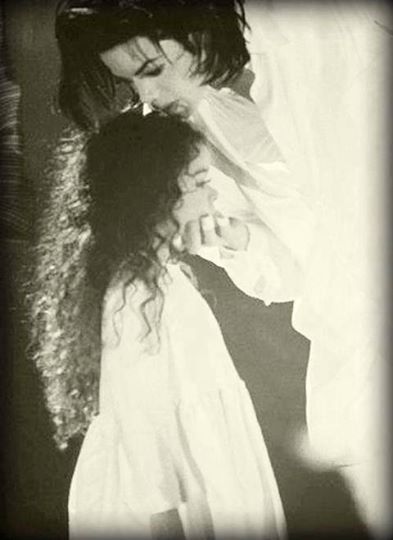 Dipping into the world of magic, accepting the idea that if you believe in it, you will find it, hasn’t been easy for me.  To be sure, I often enjoy flights of fancy.  And, from time to time, I have been fascinated by the potent power of things unexplained.  “A bird doesn’t sing because it has an answer.  It sings because it has a song.”  Maya Angelou  Animals accept wonderment without question.  Whatever is unexplained remains unexplained.  They simply inhabit the joy.  Having lived with animals the better part of my life, I have seen first hand their sense of humor…life is a game to them.  They simply live in their innocence.  Each morning, Casey and I walk passed a tiny fairy village created by a child in our neighborhood.  Today I noticed the addition of a multi-leveled house added…the fairies’ community must be growing. 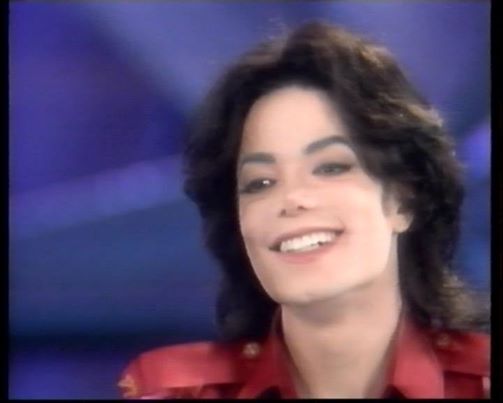 Michael has taught me that there is a divinity in magic, a place of possibility.  Our desires live in our prayer.  That intuition leads to discovery that holds textures and colors and endless opportunity.

“I’m telling you it would be neat for you to sometime just hook up your electric guitar or whatever, and just start playing…and get me a mic…out of the moment, you know, which would be really, really fun.  A LOT OF MAGIC IS CREATED OUT OF THE MOMENT LIKE THAT…IT REALLY IS.” 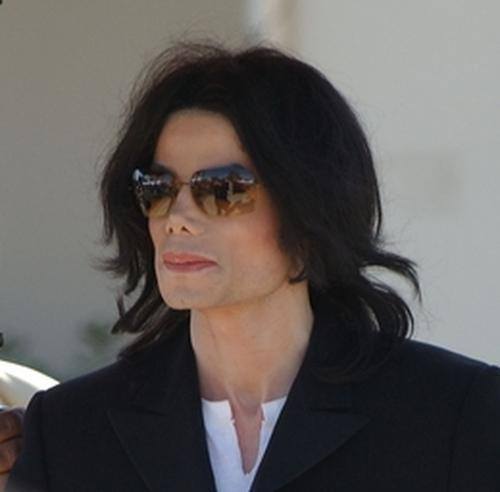 What I know now is my imagination is growing its wings because of Michael Jackson.  His artistry teaches me how to really see, really listen.  “Wherever you go, go with your heart.”  Confucius Each day on this journey, I feel an elevated understanding of everything.  Spending hundreds of hours studying Michael’s astounding catalog has really given me an education into the artistry of musical composition.  I have learned more by listening with headphones, in the dark, than all the educational hoops I jumped through in college, for I am learning from the master.  Elizabeth Michelle Billeaudeaux said in her book, AN ANGEL AMONG US We Called Him Michael 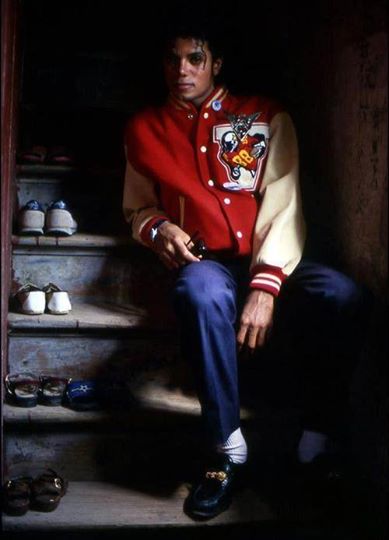 Jackson…a spiritual journey, “I know that when I listen to his voice, especially certain songs, I actually seem to vibrate on a cellular level.  His pitch, his resonance, his melody, his timing…all seem to touch my inner core, who I think of as ‘me’.  This is how he seemed to bring us all together.  He knew about this:  tonal vibration and the rhythms of time and space.”   There is a sensuality in Michael’s arrangements, his orchestrations, his vocals that is unique.  It draws you in emotionally and reaches down deep inside.  I find it difficult to put language to it because there isn’t anything like it anywhere.

“In his final months, Jackson would tell his fellow collaborators that he was so ‘supercharged’ he couldn’t sleep at night;  his mind wouldn’t shut down.  ‘I’m channeling,’ he told Kenny Ortega.  ‘I’m writing music, and ideas are coming to 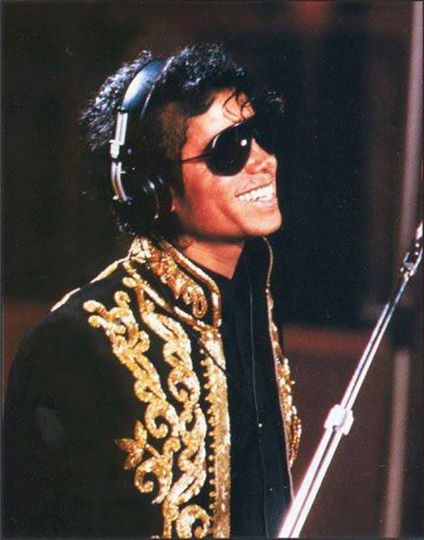 me and I can’t turn them off.’  Ortega asked him if it would be possible that he might put these ideas on the shelf until after July 13 when his concert series began.  Jackson replied half-jokingly, ‘You don’t understand-if I’m not there to receive these ideas, God might give them to Prince.'”  MAN IN THE MUSIC  Joseph Vogel

There is an intense joy that comes out of Michael’s music, and, although messages include aspects of the human condition, address social justice issues and offer fuel for change…still, the listener feels emotional joy resting on every note, every beat.  For me, there is a depth of sensuality often taking my breath, sliding into my psyche.  Be assured, anything Michael committed hours of effort to revealed his passion for it.  Mediocrity and half-heartedness were not concepts known to him. 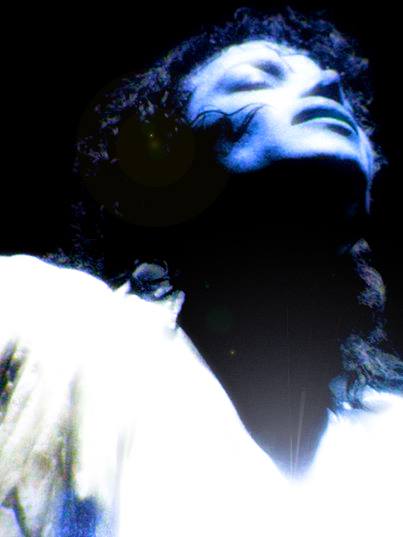 “I think we are going to find out in this next century that there is something really magical about laughter.  Whenever I feel depressed and down and out, I force myself to laugh and I try to think of something funny and I feel better.  I think some kind of chemical reaction takes place in the soul.  I really feel better and force myself to smile.  I think smiling, the muscles, it does something and I feel a lot better.”

This week, I have been gifted with eight of the most astounding pieces of music…Michael’s XSCAPE Demos.  From the moment I experienced each one, I was touched deep down in my soul…all soundscapes of fantasy.  Michael’s compositions are MASTERPIECES.  His vocals move from angelic to romantic, to sensual, to gritty and edgy taking the listener 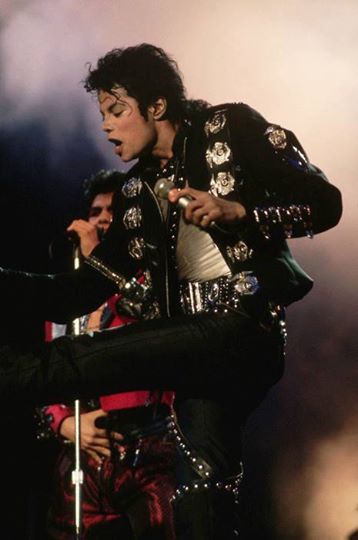 from subtlety to crash and burn.  Michael has the ability to put layers of sound together, each playing a role without being overpowering.  “Michael Jackson is a show-stopper, not a scene stealer.”  That aptly describes his writing compositions.  With each listen, you discover another layer.  Of course, we all know, Michael’s background vocals have 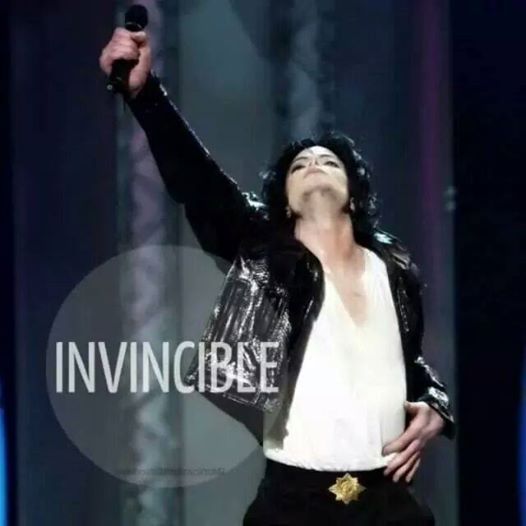 no peer.  With these demos, his voice explores new vistas of storytelling.  The messages are captivating.  Michael has  never shied away from important issues…DO YOU KNOW WHERE YOUR CHILDREN ARE and SLAVE TO THE RHYTHM present powerful stories of women’s rights and abused children.  A PLACE WITH NO NAME gives a utopian world where there is no pain, only beauty.  It reminds me of the Neverland Michael created.  BLUE GANGSTA offers a third chapter to SMOOTH CRIMINAL AND ALCAPONE. It’s soundscape is brilliant.   And, XSCAPE…”You want me…come get me!” Xscape is magnificent!  AMEN! 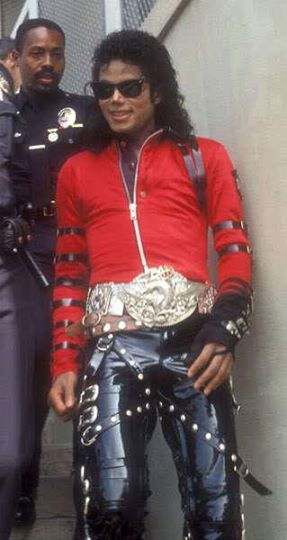 A PLACE WITH NO NAME…”We’re honored that Michael Jackson chose to record it and we’re impressed with the quality of the track…Michael Jackson really did it justice…It’s really poignant.”  Dewey Bunnell and Gerry Beckley  LOVE NEVER FELT SO GOOD and LOVING YOU…offer romance.  And, CHICAGO, touches me in places I really can’t talk about.  OHHHHH!

When people ask me what is my favorite Michael Jackson song, I always say that would be like asking what is the favorite breath I have taken.  These eight demos have given me breaths that feed my soul and touch my heart.  I have hours of magical moments ahead, dipping into the wonderment over and over again.  Thank you, Michael, for creating sound and message that I cannot get enough of…thank you for sharing your hours of blood, sweat and God-given talent with me once again.  I am grateful beyond words.  You have taught me to believe in magic.  You have shown me how to laugh and feel joy in the process.  With each note, each rhythm, your unconditional love gives  glorious music.  AND, I WANT TO DANCE! 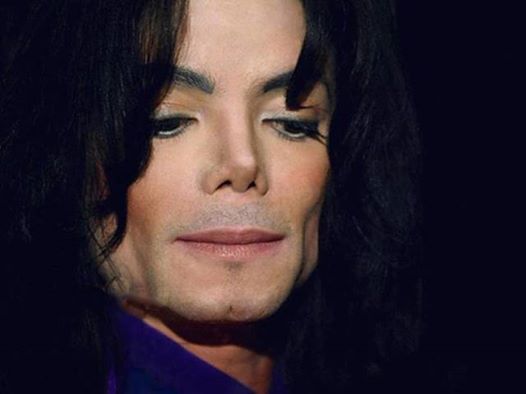 3 thoughts on “A MAGIC IN THE MOMENT”