ONCE IN YOUR LIFETIME SOMETHING HAPPENS AND CHANGES YOUR WHOLE LIFE FOREVER.  AFTER THIS TURNING POINT, YOUR LIFE WILL NEVER BE THE 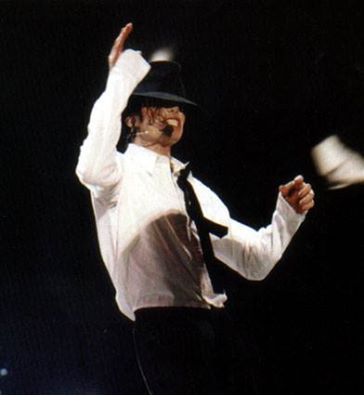 A journey begins with the first step…some are fleeting, brief in nature, while others hold you in their grip…endlessly.  Michael Jackson Journeys fit into this latter category.  Once embraced, his arms wrap around you in lasting love, while you yearn for more.  But, that isn’t the finish of it.  The knowledge received begs to be shared.  The enlightenment cannot be restrained…your life has changed, you will never be the same…and, you are driven to share it with others.  In fact, you are obligated. ..”If someone shares something of value and you benefit from it, you have a moral obligation to share it with others.”  A Chinese Proverb

In PAYING MICHAEL FORWARD, this journey I am on has taken its baby steps into the 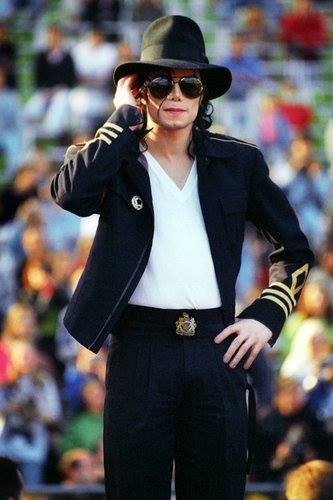 world.  Attempting to share the wealth of research available to me, MICHAELJACKSONCHOSENVOICES was birthed and has grown into a toddler.  The blessings of kindred spirits all over the world have inspired many articles.  Yearning for more, the idea of private, personal sessions was born…and, the perfect first student 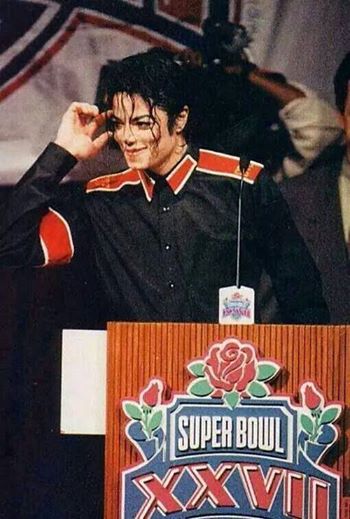 The IMMERSION PROJECT has been the subject of articles and many have taken time to try to understand what it is all about and have responded.  Early one morning in August, my friend, Donna, phoned after having read all IMMERSION articles.  She is a gifted writer and wordsmith and her conversation with me that morning made it clear a better explanation was needed and SHE had it.

“I was trying to relay to you how impressively valid this MICHAEL  INSTITUTE was…first, I know you would say Michael, the subject matter, is inexhaustibly impressive.  In addition to that, though, this new leg of your journey has been birthed out of your years of study, not just interest and inspiration, but STUDY-RESEARCH which has amassed such a volume of information, truth, technique, skill, inspiration, foundation that screams to be taught.  That is exactly 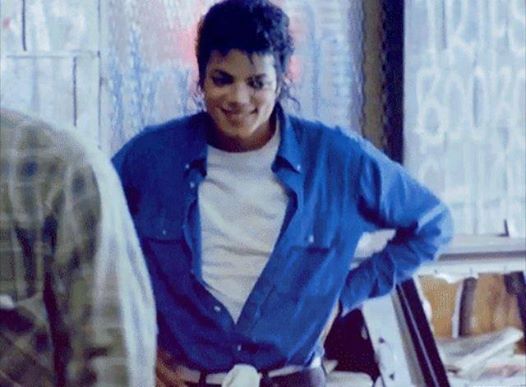 how curriculum is developed, isn’t it?  At least, ideally, that is how one would want curriculum to come to be, because of the urge within it to SCREAM:  “STOP, EVERYONE…YOU MUST HEAR AND LEARN OF THIS!”

I would suspect, then, that curriculum is grouped, organized, categorized and 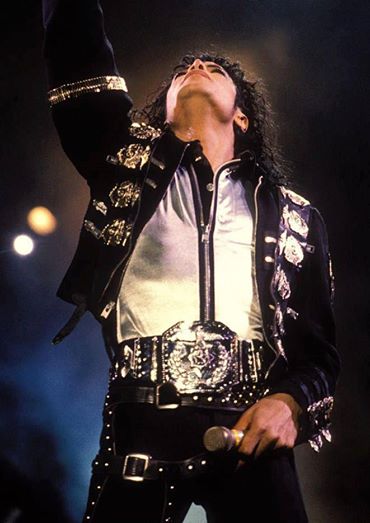 presented in such a way that the student is first:  exposed to/learns the subject matter, which ignites a study of/a desire to learn more, to gain understanding to better understand, which influences one’s way of thinking-either deepens it or 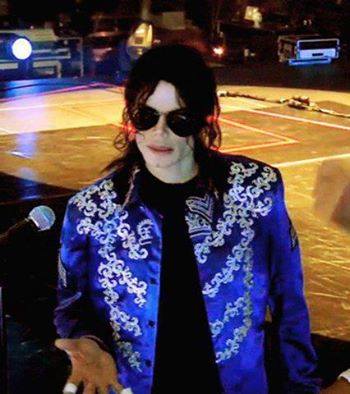 encourages change, which leads to a potential new perspective of studied subject/new, fresh, inspired, energized awakening of heart, which ultimately has the capacity to bring about a response of going and doing.  NOW, THAT IS GREAT CURRICULUM”  Donna

This was my birthday gift from Donna.  It is wonderment and keen understanding, inspiring me to give it to YOU.  “I take this gift to give it again.”  Michael Jackson 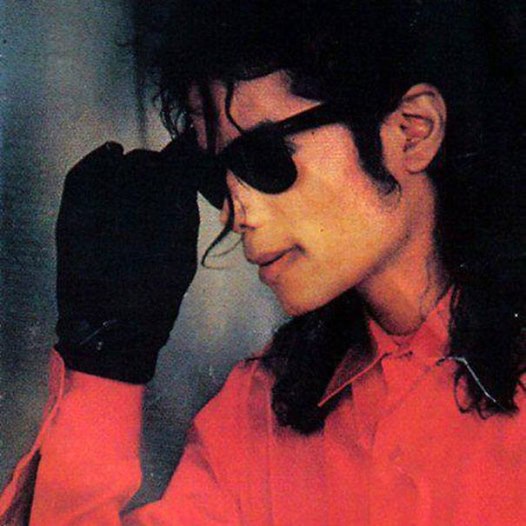 my journey to PAYING MICHAEL FORWARD.  I invite YOU to come along.