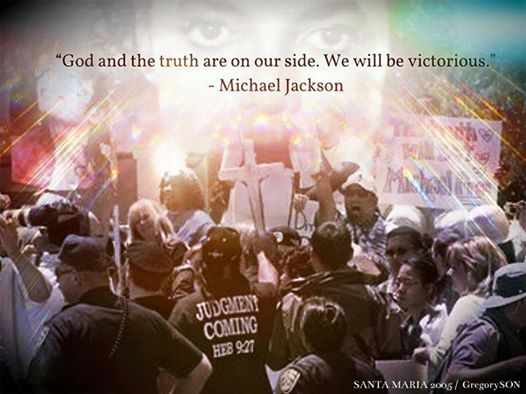 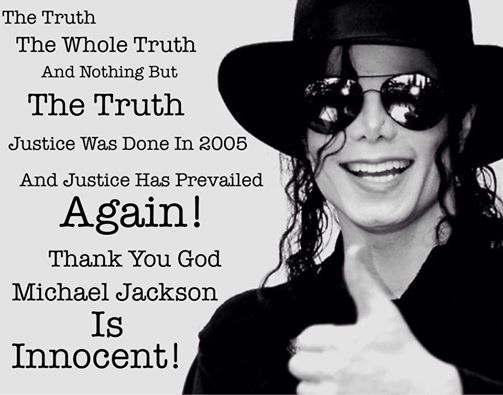 Superior Court of the State of California

“Memory is the treasury and guardian of all things.  Cicero

Judge Rodney Melville, who had handled the case with such dignity, who had kept everyone safe and sound, who had not tolerated any disruptions whatsoever,  read a statement to the court:  We the jury, feeling the weight of the world’s eyes upon us, all thoroughly and meticulously studied the testimony, evidence, and rules of procedure presented to this court and since January 31, 2005,  following the jury instructions, we confidently came to our verdicts.  It is our hope that this case is a testament to the belief in our justice system’s integrity and truth. 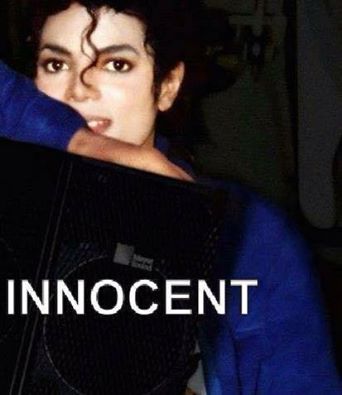 With those words, Michael, from behind the defense table, resumed his vast composure.  In some strange way, Michael seemed to have the appearance of an ancient king.  There was something imperial about him.  So absolutely commanding with his presence, Michael  listened with quiet intent as the statement from the judge was being read.  With his head held high, the superstar remained motionless.  Only those who could see him close up, could detect a slight tear running down Michael’s face. (Conspiracy)

“MR. JACKSON, YOUR BAIL IS EXONERATED AND YOU ARE RELEASED,” JUDGE MELVILLE SAID.

Outside, Michael fans who’d heard the verdicts over a live television feed that surrounded every inch of the courthouse, were on the street dancing and singing and going wild.  One woman released white doves, others released balloons, some threw confetti, and hundreds of people screamed and cried tears of joy.  The Jackson family, now in unity, walked past the thousands of reporters from around the world  who were hoping for an interview.  With one hand clasped to his heart, Michael Jackson blew a kiss to his fans, then disappeared into a black Yukon SUV…a free man. 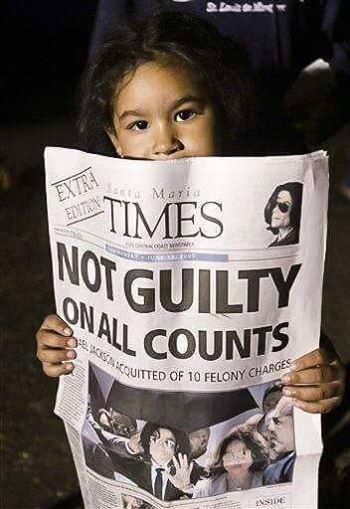 ~before:  Jermaine as he recounted the nervous moments before the King of Pop learned his fate.  “I heard my sister Rebbie say that Michael read a few scriptures from the Bible and he was stomping his leg into the car…saying, WHY?”

~after:  According to Jermaine, the King of Pop sought comic relief immediately following the exoneration.  “He had a sandwich and he put on the Three Stooges, and he just laughed, and it just was some positive entertainment…and, the family came up.  We hugged and talked…It was very, very tough, because he had done something I don’t think I could have done.  He stood up, and he held his head up all the time.”

“Without God, my children, my family, and you, my fans, I could not have made it through.  Your love, support and loyalty made it all possible.  You were there when I really needed you, and I will never forget you.  Your ever-present love held me, dried my tears, and carried me through.  I will treasure your devotion and support forever.  You are my inspiration.” 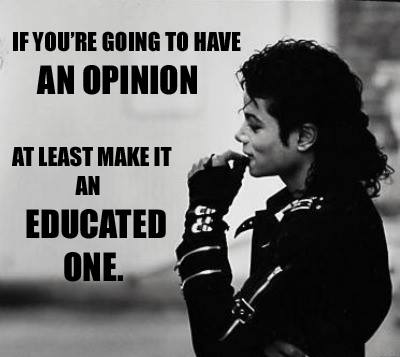 In an interview given to BBC radio, lawyer Tom Mesereau says that Michael entered the hospital after being acquitted.  He said Michael  was suffering from dehydration and weight loss.

“After all was said and done, after the tears, after the glee, the prayers and the public farewell to Michael Jackson, one journalist would study an obscure element of an exhibit entered into evidence.  It was a note handwritten by the superstar, etched inside one of his books.  And it was this permanent etching that would forever capture the essence of Michael Jackson.  In the book, the superstar had written the words: ‘Look at the true spirit of happiness and joy in these boys faces, this is the spirit of boyhood, a life I never had and always will dream of.”  (Conspiracy)

MICHAEL…ON BEHALF OF MANKIND, WE  ARE SORRY! 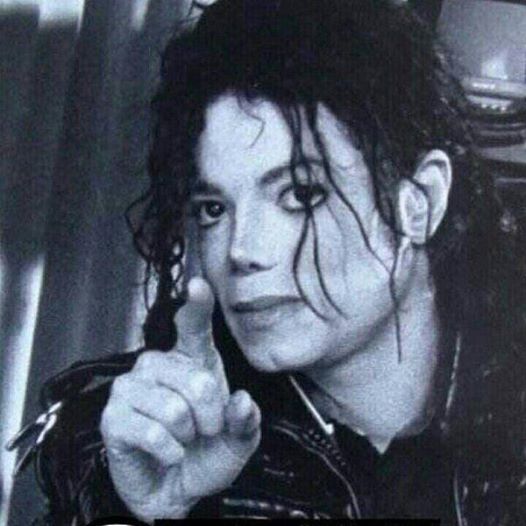 ~WE STAND BY YOUR SIDE HOLDING FIRMLY TO THE TRUTH, BOTH WHAT WE KNOW IN OUR HEARTS AND WHAT WE KNOW FROM FACTS.  And, because we love you and believe in what’s right,  we will do whatever we can to stay updated with the facts…educating ourselves and those who will listen.  MLP

Painful as it is to revisit and relive the abuses Michael Jackson faced,we must, for the myth devotees continue.  Their delight in trying to bring Michael down lives on, for very little has changed since Rolling Stone’s Matt Taibbi wrote:  Ostensibly, a story about bringing a child molester to justice, the Michael Jackson trial would instead be a kind of 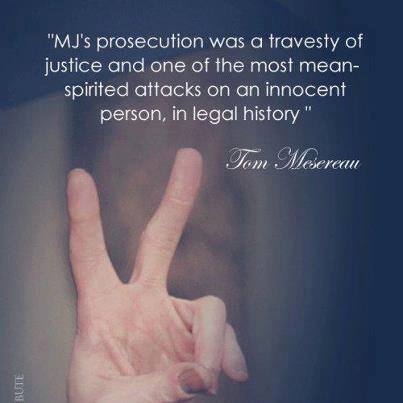 homecoming parade of insipid American types:  grifters, suckers and no-talent schemers, mired in either outright unemployment or the bogus non-careers of the information age, looking to cash in anyway they can.  The MC of the proceedings was DA Tom Sneddon whose metaphorical role in this American reality show was to represent the mean gray heart of the Nixonian Silent Majority, the bitter mediocrity itching to stick it to anyone who’d ever taken a vacation in Paris.  The first month or so of the trial featured perhaps the most compromised collection of prosecution witnesses ever to be assembled in an American criminal case…almost to a man, a group of convicted liars, paid gossips and worse…hawkers.  In the next six weeks, virtually every piece of his case imploded in open court, and the chief drama of the trial quickly turned into a race to see if the DA could manage to put all his witnesses on the stand without getting any of them removed from the courthouse in manacles.” 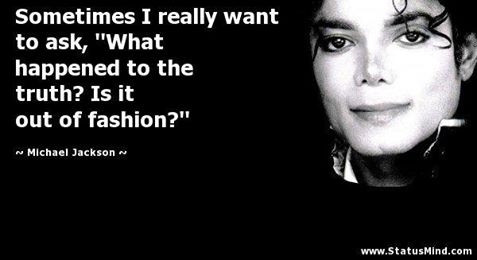 Albeit a satirical look at the trial, one bitter truth remains…You always know how powerful you are by the force of your enemies trying to bring you down.  The citadel of cynicism, toxic and all about their ego strength, hold steadfastly to lying for a living.  Savagely, a steady diet of ridicule, disrespect and falsehoods feeds their unethical appetites.  We continue to live in a time where the media has forced itself into our homes as judge, jury and executioner, with entire networks dedicated to their cause.  Destruction of winners their mantra…with Michael Jackson the ultimate prey. 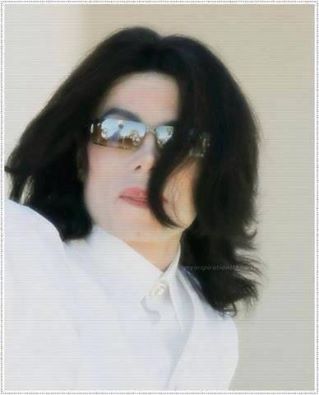 “Looking back on the Michael Jackson trial, I see a media out of control.  The sheer amount of propaganda, bias, distortion and misinformation is almost beyond comprehension.  Reading the court transcripts and comparing them to the newspaper cuttings, the trial that was relayed to us didn’t even resemble the trial that was going on inside the courtroom.  The transcripts show an endless parade of seedy prosecution witnesses perjuring themselves on an almost hourly basis and crumbling under cross examination.  The newspaper cuttings and the TV news clips detail day after day of heinous accusations and lurid innuendo.”

“Daily Variety described the Jackson story as ‘ a godsend for media outlets, particularly cable news channels and local stations looking to pump up Nielsen numbers in the final week of the all-important November sweeps.” 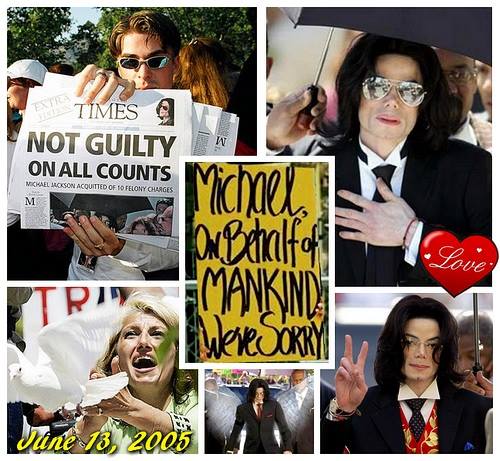 “During the Neveland raid DA Sneddon who unsuccessfully pursued Jackson in 1993, and his officers breached the terms of their own search warrant by entering Jackson’s office and seizing hoards of irrelevant business papers.  They also illegally raided the office of the PI working for Jackson’s defense team and lifted documents from the home of the singer’s personal assistant.  Sneddon was later caught seemingly trying to plant fingerprint evidence against Jackson, allowing accuser Gavin Arvizo to handle adult magazines during the grand jury hearings, then bagging them up and sending them away for fingerprint analysis.  Aware that Jackson was bound by gag order and therefore powerless to respond, prosecution sympathizers started leaking documents 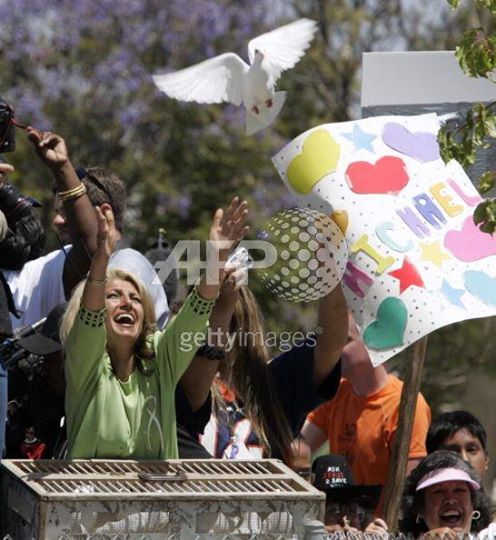 which the media hungrily pounced on.  Newsweek tried to undermine the jurors selected by stating: The Jackson trial may hinge on something other than race…and, we don’t mean the evidence.  Diane Dimond seemed to use Janet Ariviso’s welfare fraud as roundabout proof of Jackson’s guilt, signing off her New York Post article with the gob smacking line:  Pedophiles don’t target kids with Ozzie and Harriet parents.” Both Fox and CNN reported that Michael was going to be convicted…there is no question. 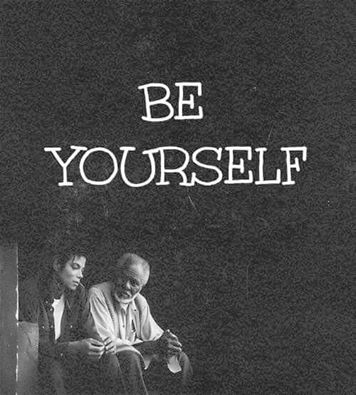 “So what happened when Jackson was acquitted on all counts:  Red faces: Second thoughts: A little soul-searching, perhaps?  Maybe one expression of regret for the rush to judgment:  Naawww.  The reaction instead was rage liberally laced with contempt and the odd puzzled expression.  Its targets were the jurors…HELL HATH NO FURY LIKE A CABLE ANCHOR HELD UP TO SCORN.” 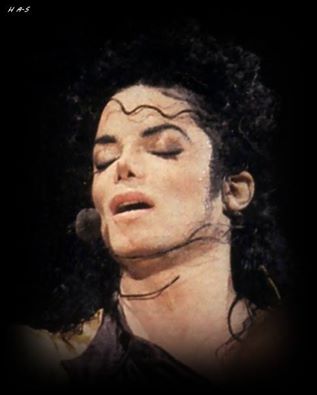 ~not guilty by reason of celebrity

~the loony tunes outside the courthouse

~sad, sick loser who uses his fame and money to dazzle the parents of children he takes a shine to

~fans that are sad, sorry dick-wits

The story was over.  There were no apologies and no retractions.  There was no scrutiny, no inquiries or investigations.  Nobody was held to account for what was done to Michael Jackson.  The media was content to let people go on believing their heavily skewed and borderline fictitious account of the trial.  That was that.

When asked about those who doubted the verdicts, the jury replied:  They didn’t see what we saw.  Charles Thomson

Painful as this is, it is only the tip of the iceberg…telling only a part of what happened 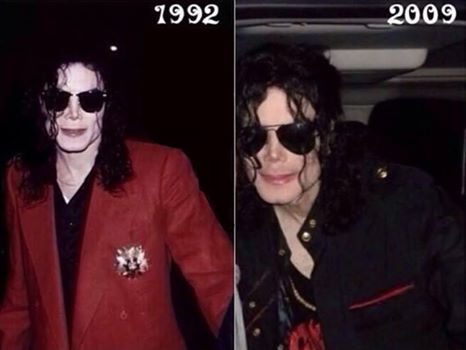 and touching on only a bit of what IS HAPPENING STILL.  We didn’t see the truth.  Those who perpetrated this SHAMEFUL EPISODE IN JOURNALISTIC HISTORY continue to go unchecked, unpunished and free to do exactly the same thing to ANYBODY.  “I think that we have developed an industry of would-be experts who are not professional, who are not experienced, who are very amateurish about  their comments about what’s going on in courtrooms, and who are willing to give opinions when they’re not even there.  And, I think it has become the theatre of the absurd, and I think it reached its lowest level in this case.  Tom Mesereau 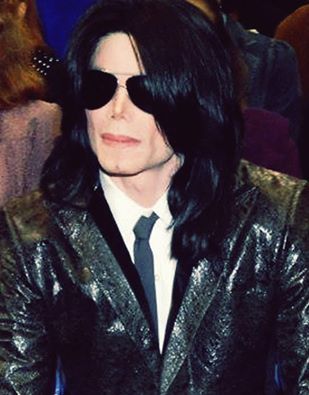 “We need to understand the power media has upon our minds and not overlook it.  This is one of the most important lessons of Michael Jackson’s life, and if we are truly going toward an ideal of truth, exposure, integrity, and honor, we should examine these ruthlessly and make a decision how we will consume media.”  Raamayan Ananda

“I don’t want any of my fans to worry about me…I am strong and I know I can win this trial because I know I am totally 100% innocent.”  Michael Jackson

NOT GUILTY ON ALL COUNTS 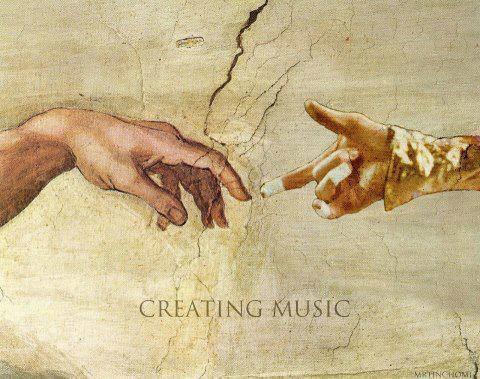 3 thoughts on “ACQUITTAL 10…A HISTORY”