“I’m interested in making a path instead of following a trail and that’s what I want to do in life-in everything I do.” 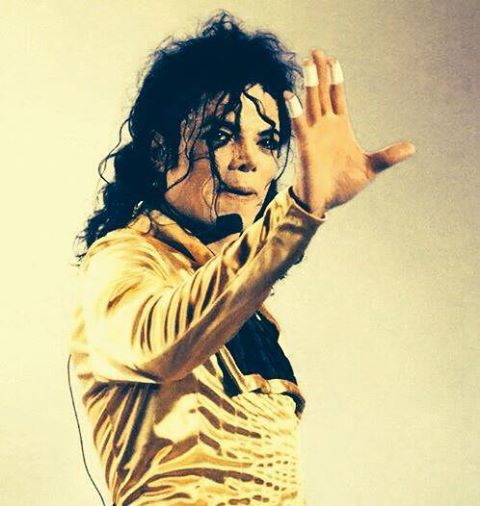 “There is no way his light can be contained now. Too many have been affected…changed.  It is done.  Now, we have the Bliss of living him.” 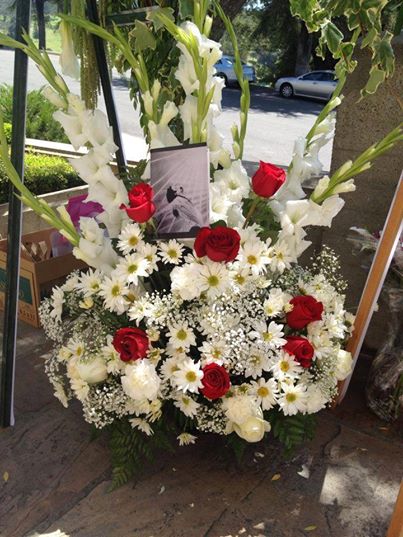 “At the end of his remarkable journey, the fuse was lit in our hearts to follow his light.

The HONESTY PATH versus the “myth trail”…WE in the Michael Jackson Fan Community have discovered the realities of truth, and are defining those realities by forming THE NEW MEDIA…alight in the bliss, our lives changed.  Our collective energy is thwarting media vicious assault.   Lies and unethical practices have for years garnered “talking head” adulation.  But, as with the boy who cried wolf, such repeated behavior in the face of real fact reaps backlash…and, the distrust that ensues grows a tap root so strong that it reaches everywhere.  Some may find a steady diet of ridicule, sarcasm 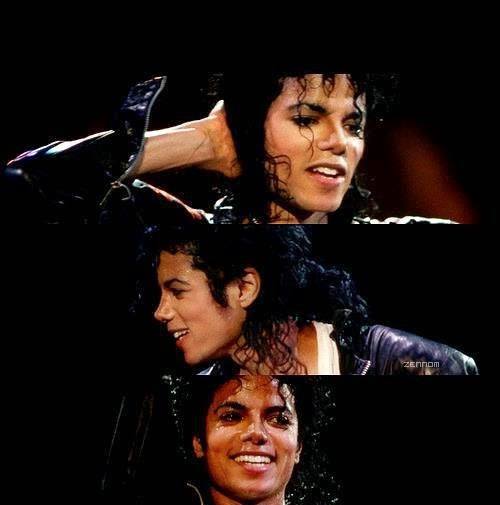 and disrespect entertaining, but the savageness leads to asking WHY?  For the Fan Community, each blow felt by Michael Jackson, empowers and strengthens resolve…there may be debate from time to time, but, when faced with a choice…THE NEW MEDIA CHOOSES MICHAEL JACKSON.  Loyalty and inspiration are well- 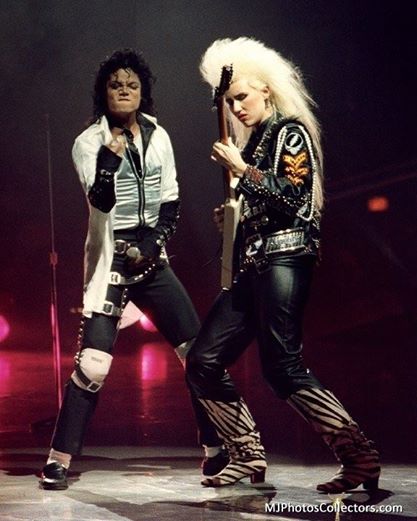 Those whose attacks take the shape of defaming Michael and painting a self-serving picture have yet to realize that walking the talk requires deep commitment far beyond an interview on network television.  These people neglect to remember Michael’s INEXHAUSIBLE TALK-WALKING.  Michael’s public and private life was the very definition of PURE LOVE.  HE NEVER CHANGED.  It is a mistake to underestimate Michael Jackson’s Legacy…and, to underestimate the light power affect he has in the world.

“Nothing would make me happier than if someone were comforted knowing the enormity of Love, respect, and reverence that is demonstrated at Holly Terrace in 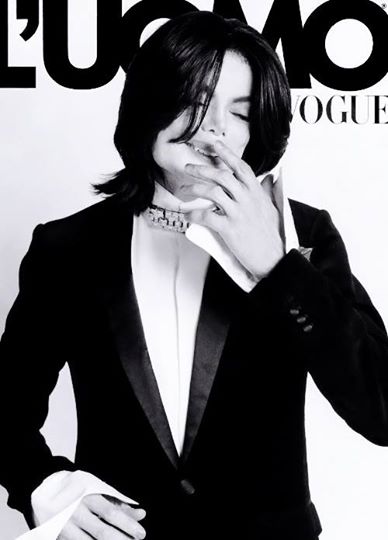 His name on that day by so many.  And these are only the few that can travel there…imagine the immensity of everyone on earth who Loves Him coming together on that day???!  They wouldn’t even fit inside the gates.  Nothing can undo our love and what we know.  He is a HUGE LIGHT in this world-like nothing before.  I SO believe in Him with all my soul.”

There is a growing congregation commemorating all dimensions of living well…kindred hearts who have honored privacy, but now, wish to celebrate.  My efforts in memory- keeping lead me to the page.  Over and over again, I live the Chinese Proverb:  “If 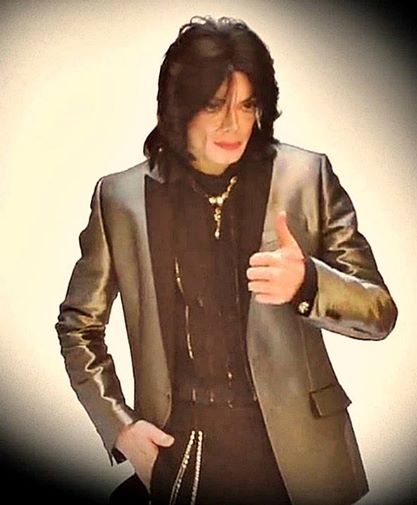 someone shares something of value and you benefit from it, you have a moral obligation to share it with others.”  My dream is to provide a record in PAYING MICHAEL FORWARD.  It is my attempt to assist in the NEW MEDIA…telling Michael Truths.

“Michael wanted to be photographed in an artistic setting and the Brooklyn Museum gladly accommodated us all.  We shot in the midst of ancient and contemporary history and it was powerful to be in that space.  We worked with celebrity fashion stylist, Phillip Bloch, to develop concepts for wardrobe and then his team went shopping.  We really wanted him to look 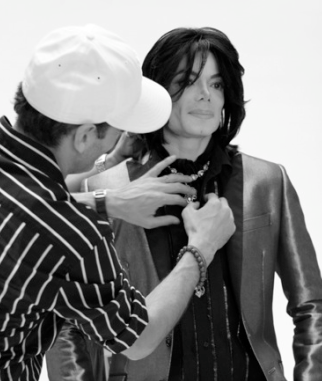 The stories of MJ being extremely gracious are shown to be true.  He made a special 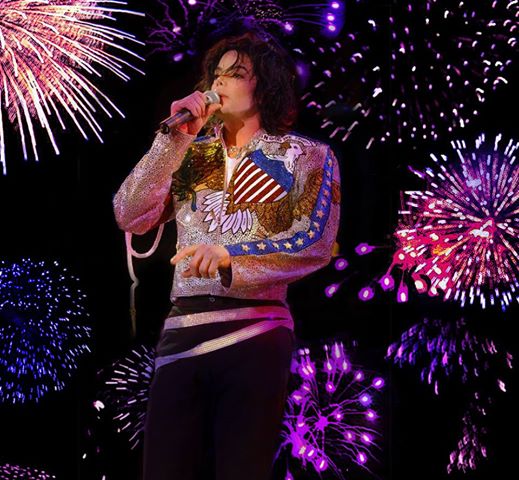 effort to shake the hand of every single photographer assistant, make-up artist, lighting person, magazine representative and venue staff member on set…something that impressed his personal assistant, Michael Amir Williams and Ebony/Jet Editor-in-Chief, Harriette Cole.  What I loved the most working with MJ was how kind he was to everyone.  He was gracious to the elevator operator, the guard and the executives in the museum.  He made sure to thank each person who was in ear shot when the shoot 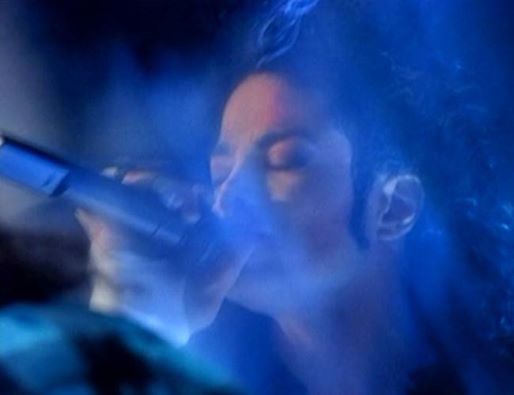 was over.  He was generous and kind.  Did some people feel intimidated by him?  I don’t know if that’s the right word.  I think some people were mesmerized.  Some were pinching themselves wondering if they actually were in the presence of the King of Pop.”  New York September 2007  L’Uomo Vogue and Ebony/Jet  LAST PHOTO 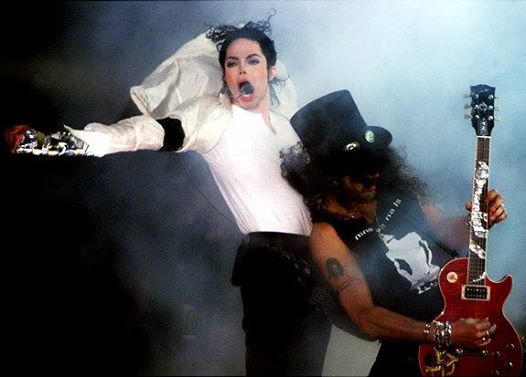 “Recently, a young man asked me what it was like to share the stage with Michael Jackson. Being on stage with MJ was a ride in a whirlwind.  The entire band, singers, and dancers accepted the challenge of bringing it in the same way Michael brought it.  We weren’t stopping til the train pulled all the way into the station.  Michael hit it hard, so hard, too hard!  Every single night out, he would hammer down the show like he was trying to bust up a mountain.  It was always: ‘This is my last show.’  Most of us say it, but, that’s the way he did it!  He danced hard.  He sang hard.  He always struck me like an artist just getting in the business and trying to make a name for himself, like he had something to prove. 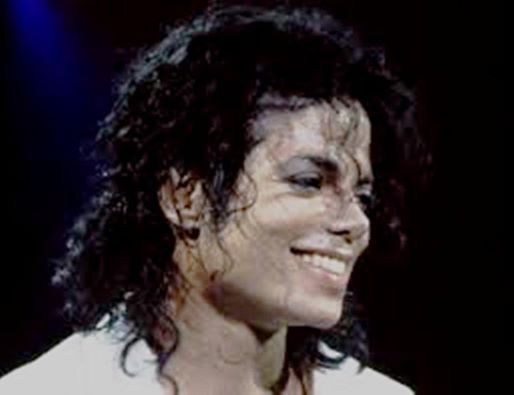 He tried to slay it as well.  We rode Tyrannosaurus Rex into the mouth of a volcano.  We surfed the lava, the board melting under our feet.  Whatever MJ did, we followed him.  If he stopped, we hit the brakes.  If he kept going, we fired it off.  All the way up.  All the way down.  Talk about a high.  WOOO!  After each show, it felt like I’d ridden a comet to the moon.  Can’t even describe it to you.  My first world tour.  MJ’s first world tour.  We were out to conquer the universe.”  Dorian 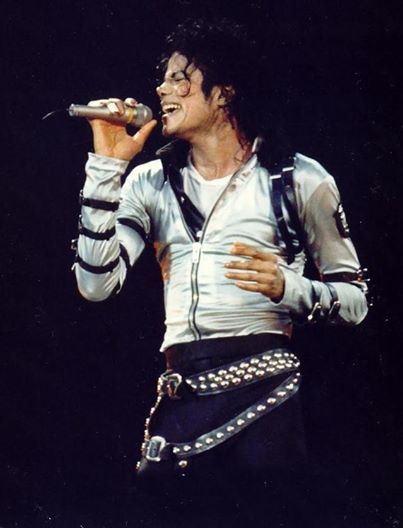 “Michael Jackson inspired millions of people around the world, he is the artist the other artists look up to.  Meeting MJ may be considered quite an unreachable privilege, he’s the star among the stars, a dream that few, even in the entertainment world, can say they have achieved.”  Gessica Puglielli and Gianni D’Andria

At 2:26pm on June 25th, following a moment of silence, as we stood in a huge circle joining hands in front of Holly Terrace, a group prayer was offered from one very elegant man.  His prayer was so deep and inclusive and full of LOVE…one that acknowledged who Michael was and what He came here for.  He spoke of Michael’s message and impact on our hearts…and, we cried from JOY.  Then, we all sang MAN IN THE MIRROR from our souls like we couldn’t hold it in, like a gospel choir.  It was spiritual and of such FORCE! 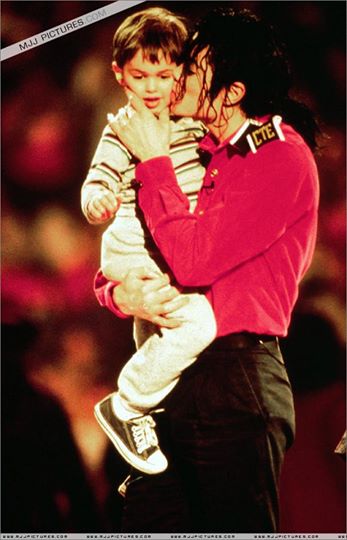 The truth dazzles!  In reaching for it, we see its blinding light.  Although we often wish it would happen more quickly, we accept its gradual force and we are grateful.  “Perhaps everything terrible is in its deepest being something helpless that wants help from us.”  Rainer Maria Rilke  We are inspired by a man who could turn pain into fuel and burn it for the good of the planet.  His impact drives us forward to share what we know.  As the NEW MEDIA grows, can justice be far behind?  Everything inside of our beings and outside in the world joins together in action REACHING FOR THE TRUTH. 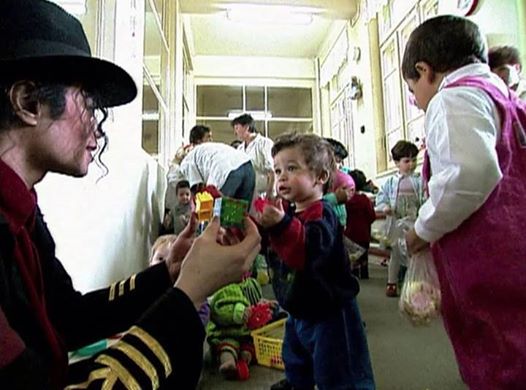