“You are my joy.  The fullness in my heart is because of you.  I love you beyond  now and forevermore.” 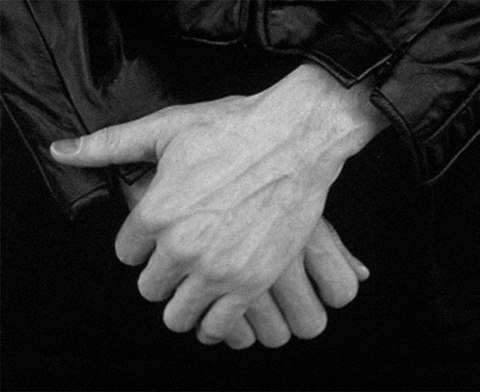 ~for Paris, Prince and Blanket

Michael was huge on every continent.  He transcended ethnic lines and color barriers.  He crossed all  of those lines with no sweat.  What made Michael special was the fact that people knew he was real.  He was such a great performer, one of the greatest the world will ever see.  He knew what he wanted and he knew how to put it  together.  Michael has left us a catalog of great music.  His music and his spirit will never die, it will go on forever.  Now, he has moved on up a little higher.” 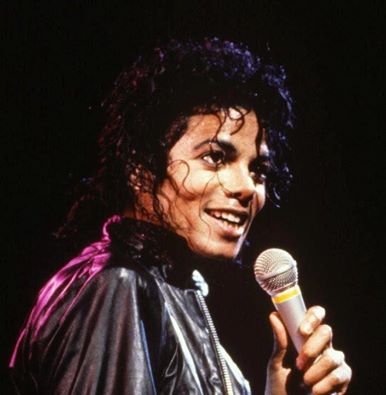 “Every time the sun rises, Nature is repeating one command;  “Behold!”  Her magic is infinitely lavish, and in return all we have to do is appreciate it.”

“When we open our hearts and appreciate all she has given us, Nature finds her reward.  The sound of applause rolls across the universe, and she bows.”

The priceless gift of dawn…when first we open our eyes to the world’s rebirth, repeated joys that are both familiar and surprisingly new, allows Nature another opportunity to teach.  We then choose to either pause and search for new meaning, or, rush into our 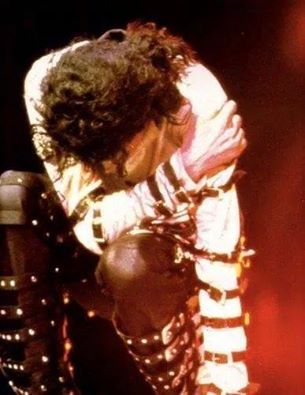 day blindly…and, if we are being honest with ourselves, the days we are given reflect a bit of both.  Deeper meanings come with repetition.  Michael Jackson often referred to it as revisit, nurture and define… like watching a flower move from seedling to full blossom and back to seed, a gestation…a pregnancy.  Rapidly gathering information can be helpful at the time, but meaning and understanding are often missed or forgotten…the gestation period truncated.  For knowledge to be power, it is necessary to give the precious gift of time…and  that requires study.  One fact is clear, learning never ends if life is to be fully lived.  The adage:  “Once you’ve seen one, you’ve seen them all.” does not apply.  Added to new revelations comes the priceless gift of PASSION.  Seeking knowledge and understanding with a passion breathes wondrous excitement into living in the moment.  “It’s all meant to be play.  Keep to your course, but dance while you do it.”  MJ Dancing while we learn, playing toward understanding, passionate repetition all create deeper levels of understanding.  And, until we move on to a higher level, there remains much to appreciate. 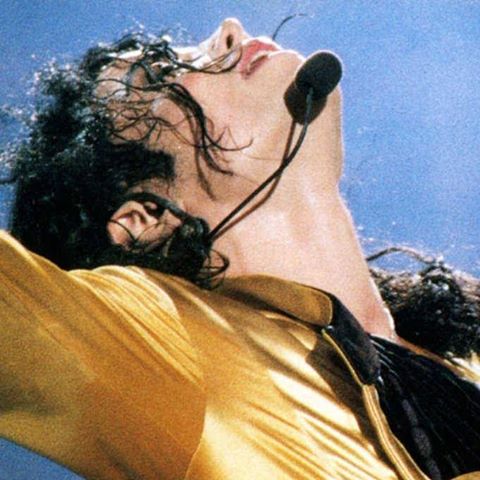 I have often written about the energy I feel when returning to Michael’s words to right my course, as I dance and play PAYING MICHAEL FORWARD.  Sometimes, the dance is a serious one, as I grapple with the everlastingness of the despicable media.  Sometimes, my dance is filled with anger, as I try to make sense out of cruelty and abuse.  More often, my playful dance is buoyant, as I reach to reclaim my bliss.  With every step comes greater understanding.

Recently, I added a page to CHOSENVOICES dedicated to Michael Quotes.  It is a wonderful work in progress. (~thank you, Irina, for all your help!) Michael has given language to the human condition, the human spirit, and, I strongly believe that he should be allowed to speak for himself. 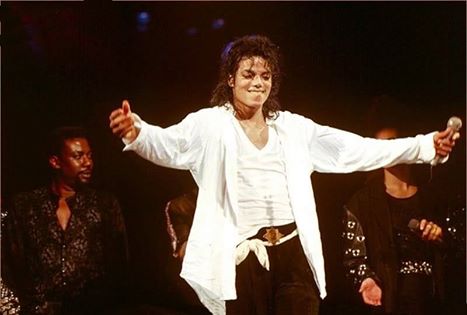 And, as with all education, a quick pass-by, a simple nod to the man, is never adequate.  Michael Jackson wore many, MANY hats…both figuratively and literally.  At the very foundation of his greatness lies his chosen path…TO TEACH THE WORLD HOW TO LOVE.  He applied his astounding gifts to the task. 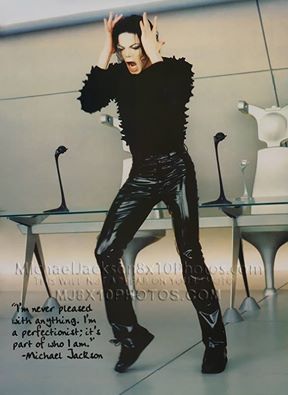 Today, I have decided to give the floor  to the MASTER.  “The greatest education in the world is watching the masters work.” MJ  Revisiting, nurturing and defining our paths brings us closer to THE MAN and closer to realizing our goals…returning and repeating strengthens our memory net.

Jackson compared the reciprocal energy of a performance to be a Frisbee, “You hold it, you touch it, and you whip it back.”  Audiences, he believed, were more than passive spectators; they were a vibrant community, composed of all ages, races, religions and cultures, standing shoulder to shoulder, temporarily bound up in the collective spell of his music, imagining the world anew.  “You can take them anywhere,” he effused.  This was his gift as an artist:  the ability to dissolve into the stories, the emotions, the MAGIC of his music, and to take masses of people from all walks of life with him.  He called this creative bond many things over the years:  escapism, entertainment, showmanship, art.  But, ultimately for Jackson, it was about sharing and receiving LOVE.”

“Music is tapestry.  It’s different layers, its weaving in and out, and if you look at it in layers, you understand it better.” 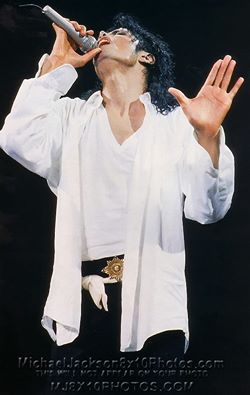 “…the band was there while I sang and we were able to feel each other.  It gives such a spontaneous feeling and reminds me of when R&B first started in the South and all the Blacks would just get together in a shack and jam.  That’s what’s missing today.  Everything is so commercial  and mechanical.  Too many musicians today are into what they are doing  for themselves and not with each other.”  1979

“And, I think I haven’t scratched the surface yet of what my real purpose for being here is.  I’m committed to my art.  I believe that all art has as its ultimate goal the union between the material and the spiritual, the human and the divine.  And I believe that that is the very reason for the existence of art and what I do.  I feel fortunate for being that instrument through which music flows. “ 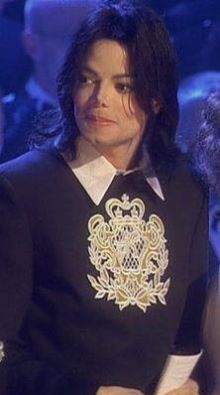 “When you know it’s right, sometimes you feel like something’s coming, a gestation, almost like a pregnancy or something.  You get emotional, and you start to feel something gestating and then magic, there it is!  It’s an explosion of something that is so beautiful, and you go, WOW!  There it is.  That’s how it works through you.  It’s a beautiful thing.  It’s a universe of where you can go with those twelve notes.”  MJ 2007

“I don’t even care if they’re applauding…I want their jaws on the ground!” 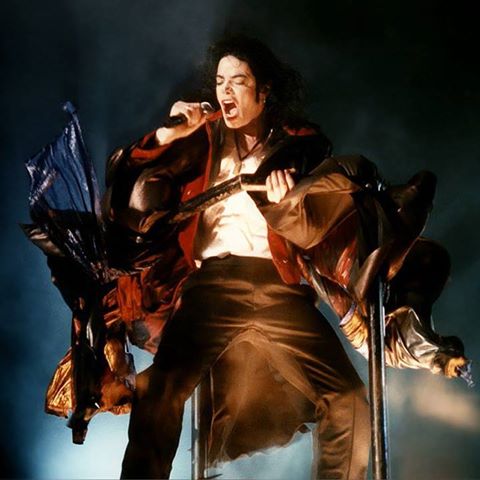 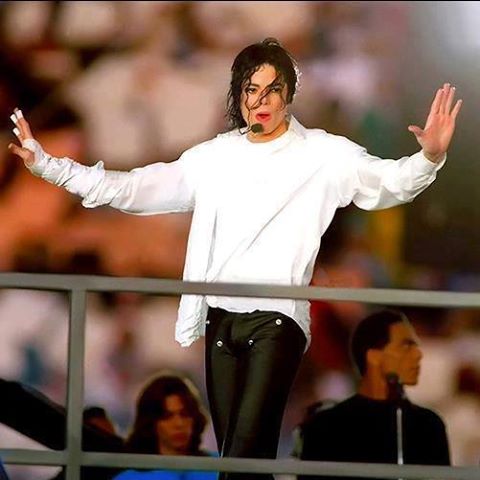 ~Michael’s music endures because his voice haunts each song with an attachment to his soul.

~The blue heat of his performances ignite a fire in our souls.

~His very being surprises, seduces, invigorates and inspires.

~His catalog of art is message-driven.

~He is instinctual in giving language to the human condition.

His gift of internalizing the pain and suffering of others allows us to see him as very real.

In a culture that continues to struggle with equality, Michael Jackson is the undeniable “Jackie Robinson” of MTV history. 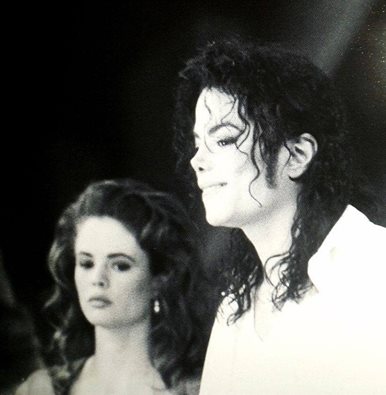 In sharing his remarkable gifts of getting inside the music, inside  the dance, we are being taught how to get inside ourselves and truly inhabit our lives.

“WHEN THE STUDENT’S READY, THE TEACHER WILL APPEAR.” 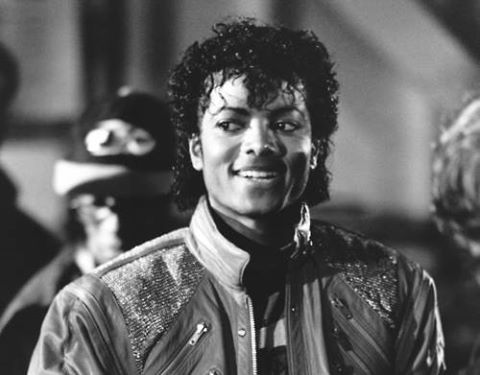 Michael Jackson, MASTER TEACHER, is always ready to show the world…all we have  to do is open our hearts and appreciate all he has given us.

~and, listen for his applause! 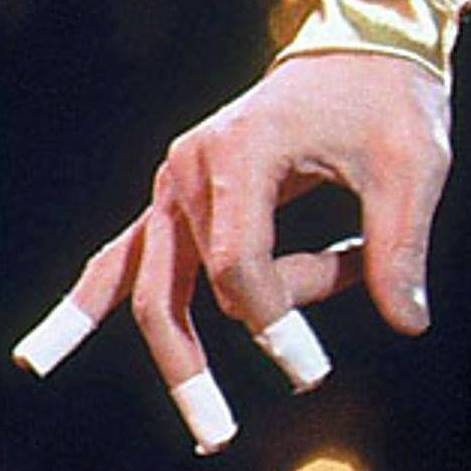 2 thoughts on “BEYOND NOW AND FOREVERMORE”