EVERY DAY CREATE YOUR HISTORY

EVERY SOLDIER DIES IN HIS GLORY 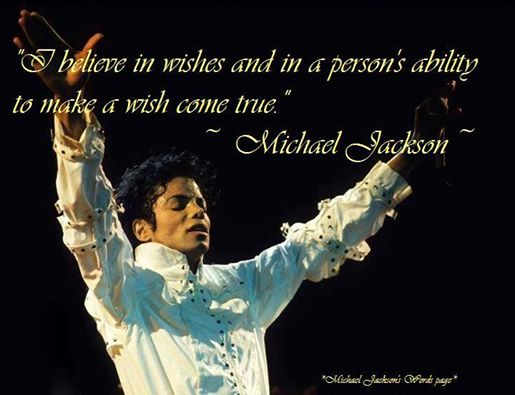 EVERY LEGEND TELLS OF CONQUEST AND LIBERTY

“I’m not planning to write another book anytime soon.  If you want to know how I feel, you can check out HISTORY.  It’s a musical book.” 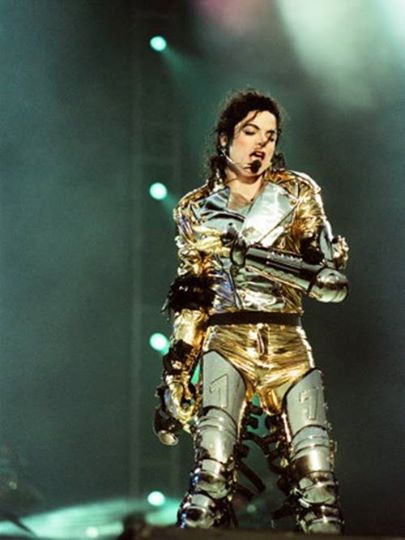 Each day we walk this planet, we are creating art, simply by living our lives.  Often unsatisfied, but with an insatiable appetite, we attempt to live the life of our imaginations.  If God is in the details, then self-examination is required…“The life which is not examined is not worth living.”  Plato…and, choices we make, and how we choose to live those choices,  all  determine our character.  Satisfying curiosity and asking the right questions both help to right our course.  Bravery expands and contracts with light and darkness…practicing courage strengthens our integrity.  I understand these ideals better since walking in MY world with Michael Jackson.  It isn’t that I hadn’t grasped it all before…intellectually.  It is that I needed to see it real and up close.  I wanted to learn just how it all works.  Michael is the epitome of living an artful life.  His great courage provides a foundation for my faith.  Albert Einstein put it, “IN THE MIDDLE OF DIFFICULTY LIES OPPORTUNITY.”  I truly do not know another human being that so clearly defined that idea.  Michael’s eye could SEE in the 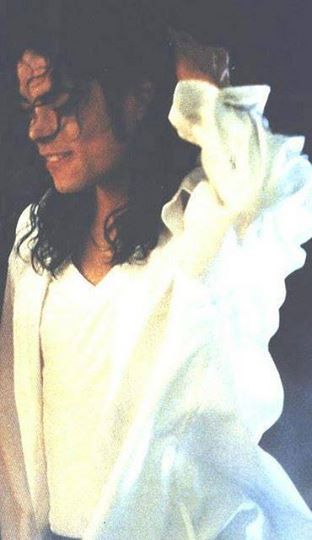 darkness. Michael’s ear could HEAR in a shrouded din.  Asking the question, “WHAT KIND OF PERSON ARE WE IF IT ISN’T PERSONAL?” he wrapped his messages in creative mystery, offering the opportunity for discovery and participation, and, finding creative solutions.  Not knowing our absolute future, we are left with hopefulness in what could be imagined.  Michael had faith in God, faith in the potential of people…and, a devoted belief in unconditional love. He was the personification of Stephen Nachmanovitch’s words, “THE MOST POTENT MUSE OF ALL IS OUR INNER CHILD.”

With each of our autobiographies comes the adage…whatever doesn’t kill us makes us stronger.  Michael’s HISTORY ALBUM offers us an autobiographical look at not only Michael’s life, but, life on the planet.  Never believing a media “law” that negative equals realistic and positive equals unrealistic, Michael took flames of fire and captured them into social justice appeal…living to speak out another day. 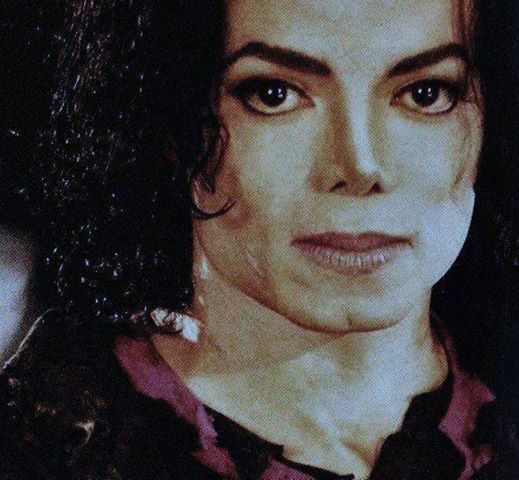 “HISTORY is Michael Jackson’s most personal album.  From the impassioned rage of ‘Scream’ to the pained vulnerability of ‘Childhood,’ the record was, in Jackson’s words, ‘a musical book.’  It encompassed all the turbulent emotions and struggles of the previous few years; it was his journal, his canvas, his rebuttal.  It looked outward, tying his anguish and outrage to larger social issues as media sensationalism, materialism, discrimination, and alienation.  It seems to 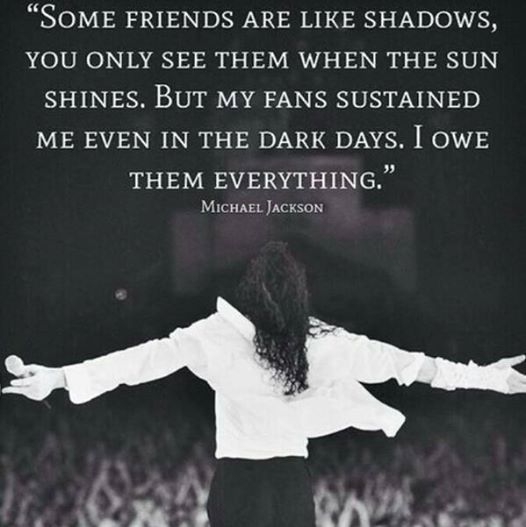 liberate Jackson, and results in some of the most politically potent, emotionally honest and artistically powerful tracks he ever made.  HISTORY is intended to capture the emotional turbulence of life.  Everything comes out in a torrent of intense and varied emotions: sometimes angry, sometimes vulnerable, sometimes pained, sometimes joyous and triumphant, sometimes harsh and 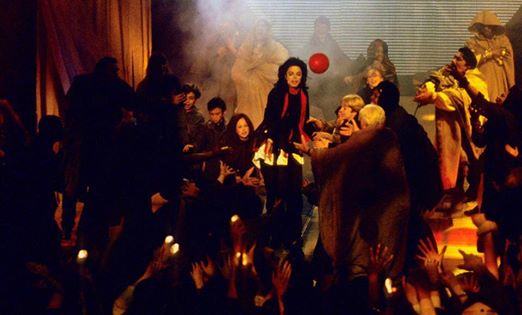 blunt.  The open and attentive listener comes through the experience disturbed, enlightened, and CHANGED.”

I recall Julia Cameron’s words as I reflect…”Anger is meant to be acted upon.  It is not 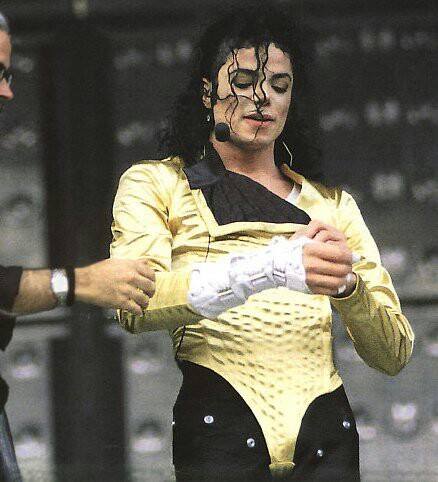 meant to be acted out.”  Michael Jackson ACTED UPON the fires in his life with ACTION.  His action then spread out across the planet.  Action led to change.  Because Michael’s autobiographical work was personalized, IT BECAME PERSONAL TO US.  “He was like a magnet attracting the public wherever he went.  He was incredible.  It was only after I got to know his real character and who he really was, that I understood people’s enthrallment towards him.”  M. Aileen (tutor) 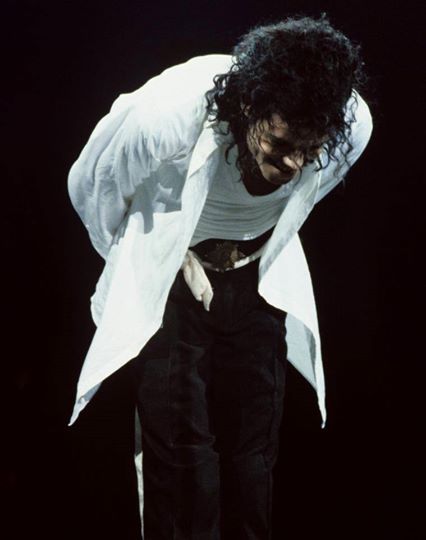 “In my heart, I know what needs to be told is that purity, that humanity of Michael Jackson…that vulnerable side that a lot of people really didn’t get to see.  That’s what I really want the audience to feel and leave with.”  Jamie King Cirque du Soleil IMMORTAL TOUR

Michael has inspired me to look at   who I am and what I imagine my story to be…he has inspired me to be braver, try harder, search for ways I can make a difference in the world.  He has taught me, through his autobiography, that no step is insignificant.  He has shown me how to truly love.  He is my role-model for peace and justice and change.  With him, WE are creating our 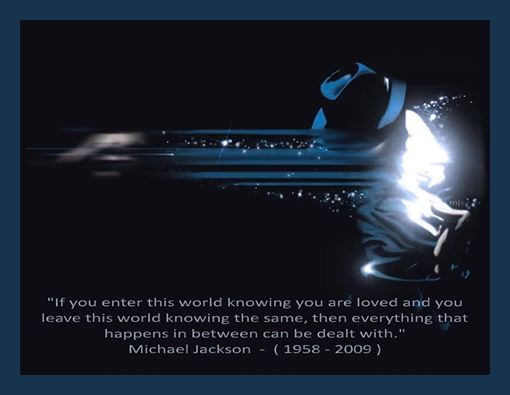 history, our legacy, and, with every step we take, we change our anger into action.

HOW MANY VICTIMS MUST THERE BE

SLAUGHTERED IN VAIN ACROSS THE LAND

AND HOW MANY STRUGGLES MUST THERE BE

BEFORE WE CHOOSE TO LIVE THE PROPHET’S PLAN 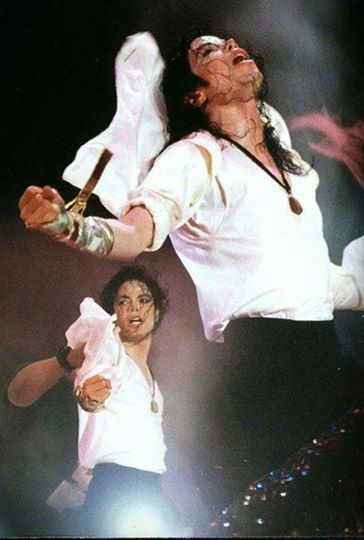 HOW MANY PEOPLE  HAVE TO CRY

THE SONG OF PAIN AND  GRIEF ACROSS  THE LAND

AND HOW MANY CHILDREN HAVE TO DIE

BEFORE WE STAND TO LEND A HEALING HAND

LET’S HARMONIZE ALL AROUND THE WORLD 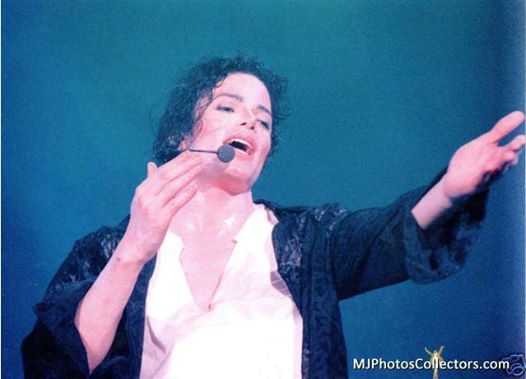 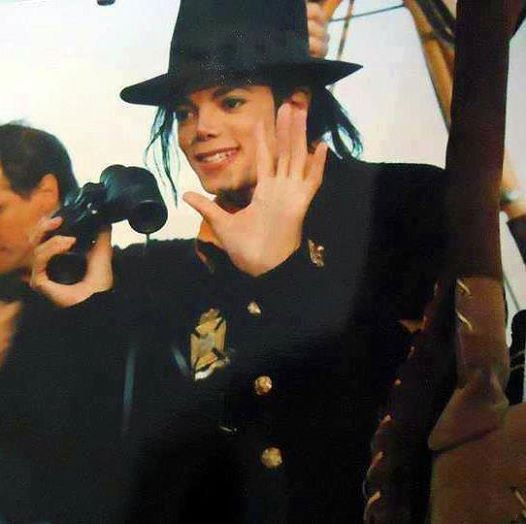