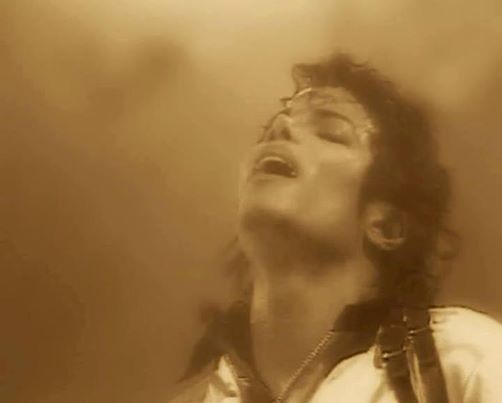 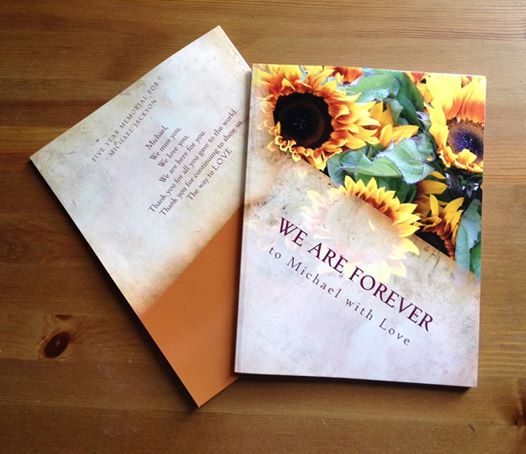 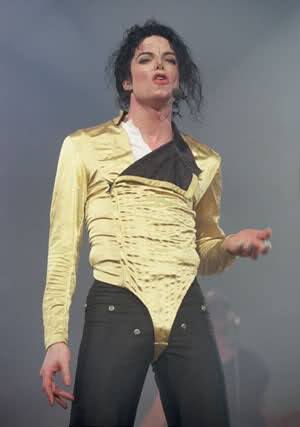 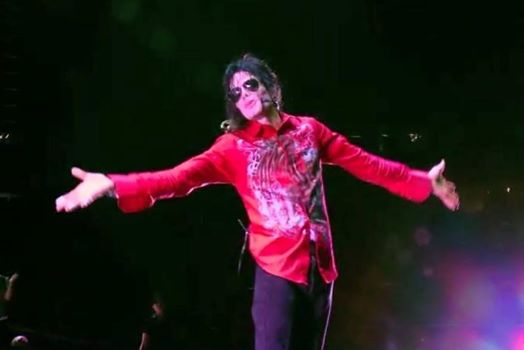 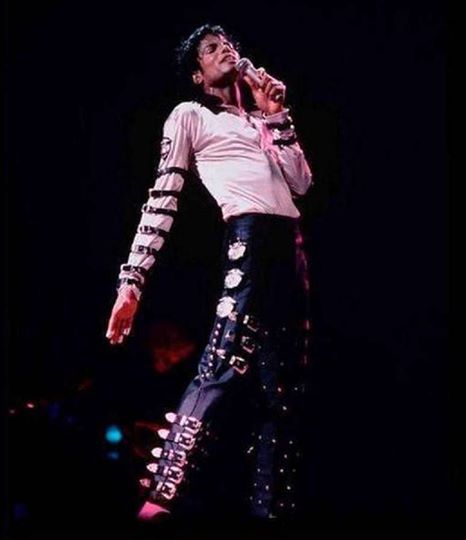 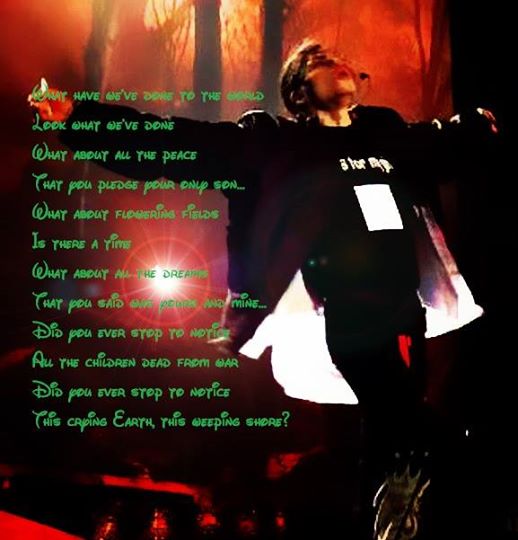 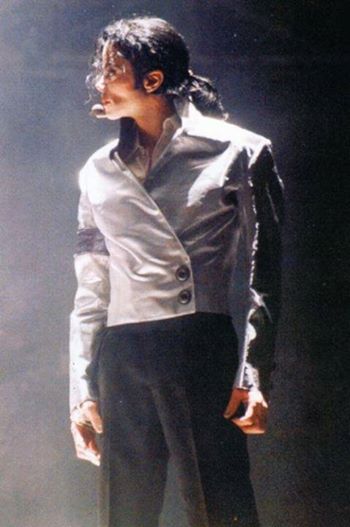 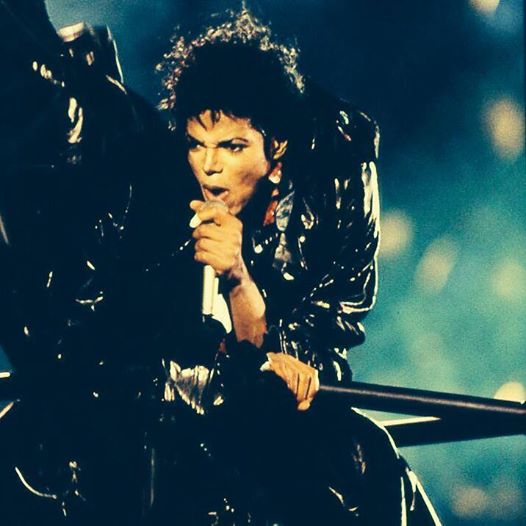 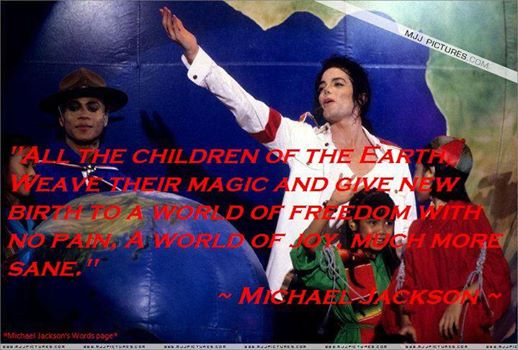 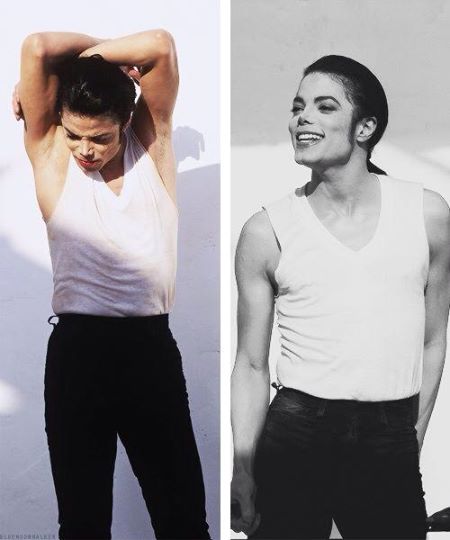 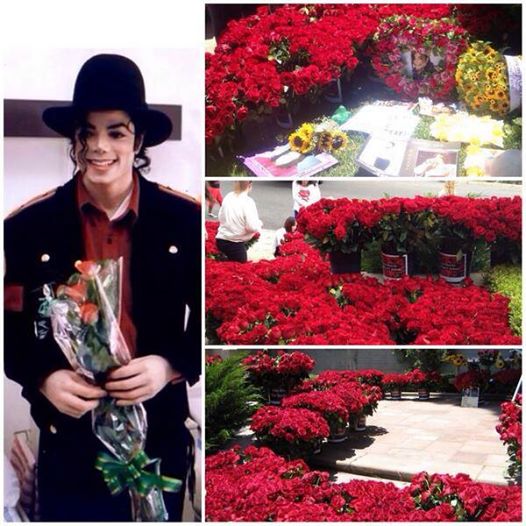 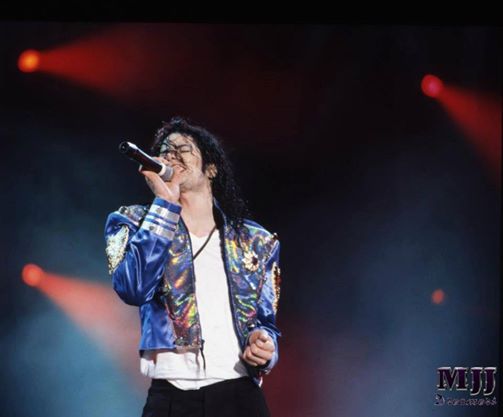 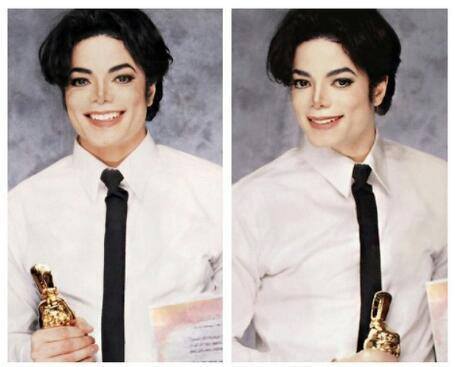 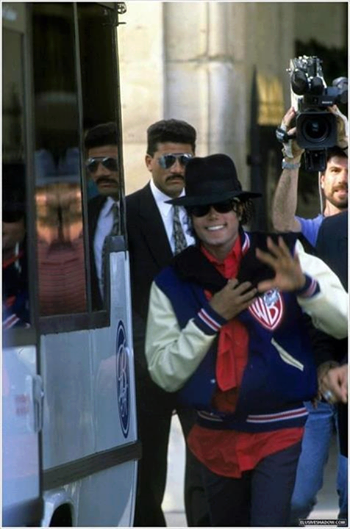 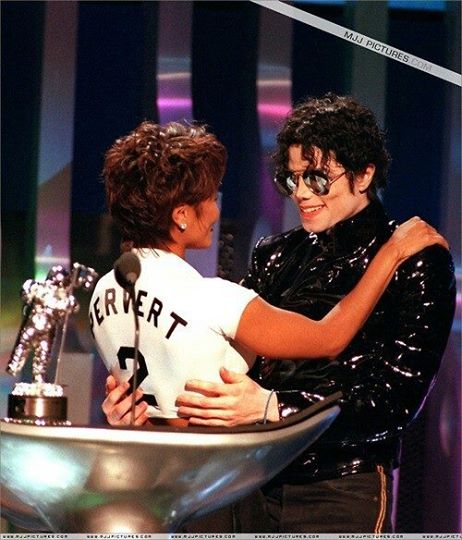 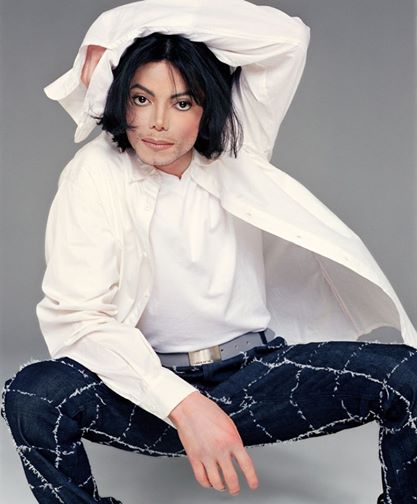 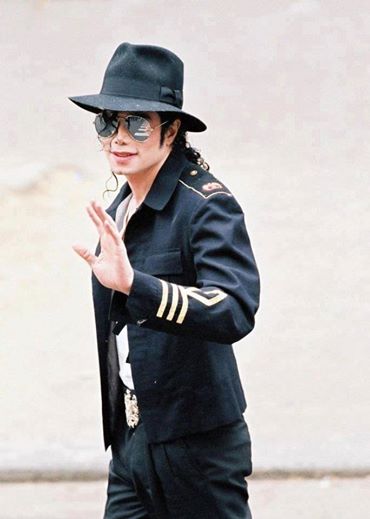 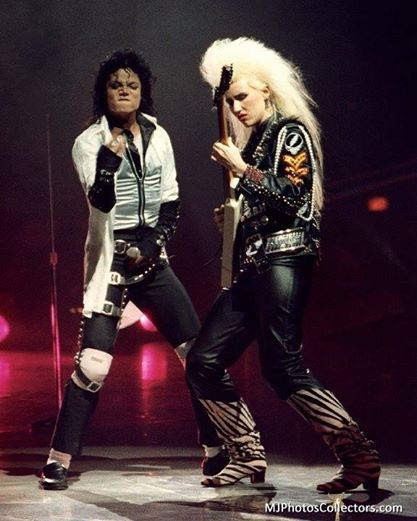 One thought on “Communication between the physical and spiritual”