~If you would take my hand

I would show you, guide you to the light

If you would be my love

I will love you to the end of time 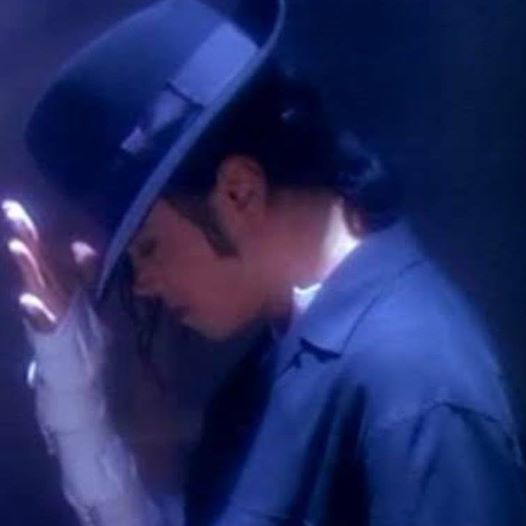 You give me Butterflies inside~

For the truest truths are what hold us together, or keep us painfully, desperately apart…and, in that moment, you will be blessed and stricken.  The truth is seen by

looking into your heart.  In a search for truth’s fugitive, we will not fail or falter, for the truths are out there.

~taken from an X Files soliloquy

It’s up to us to make a choice

There’s nothing that can’t be done if we raise our voice as one!

They’ve gotta hear it from me! 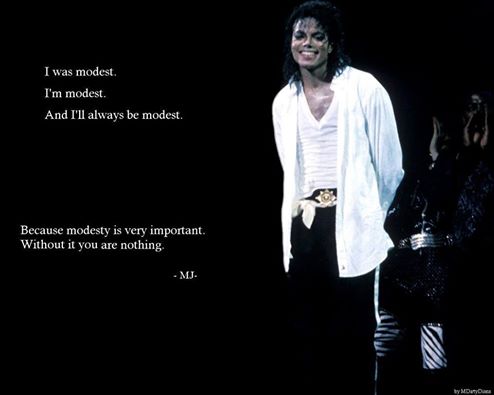 They’ve gotta hear it from you!

They’ve  gotta hear if from us!

WE CAN’T TAKE IT!  WE’VE ALREADY HAD ENOUGH!

In connecting the dots, we ask ourselves…what seeds are we planting in this world?  Will the grains of our lives bear fruit?  Will the faith we share lead to something bigger?  We choose not to give up, for in giving up, we have chosen failure.  Wanting to believe that those who have passed on are not lost to us, that we hear them, and in their speaking, WE become part of something greater.  When really listening, we receive the power to save ourselves.

A day without Michael Jackson is devoid of truth, for in his lifetime of work, his unique 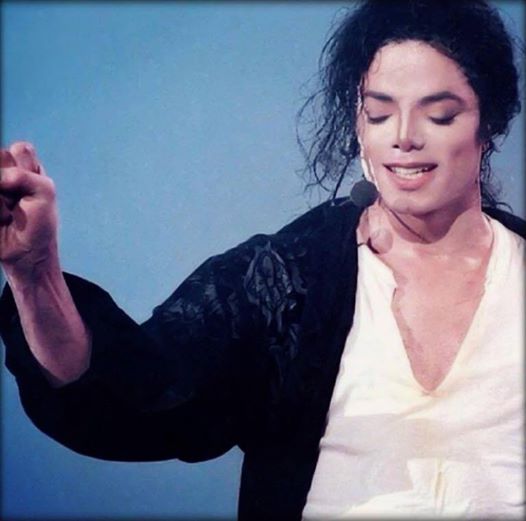 artistry, we are offered explanations for what had been unexplained.  The narrative he has given is painted in every color, with particular attention to the grays.  He shows us an  open-minded spirit, tolerant, free from prejudice, with opportunities for maximum individual freedom. The ultimate beneficent person, Michael represents a living expression for…one who never gives up NEVER DIES.  The miracle that we have in Michael offers the greatest of journeys in search for truth’s fugitive.

“Michael Jackson was clearly a man ahead of his time, and perhaps, out of sync with it through no fault of his own.   His wisdom often fell upon deaf ears because 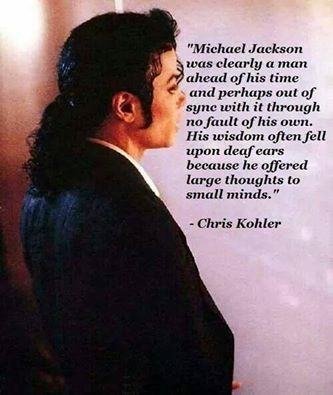 “Michael was so effective at communicating the emotion.  I mean, sometimes, we would just swell up with emotion when we would hear Michael’s vocal delivery.  There were many times he would sing and it would cut you to the bone.  He would bring you to the edge of tears.”

A part of what we have come to understand is Michael’s unwavering devotion to people, his unshakable love, which often came face to face with the force of hate.  Liars don’t fear the truth if there are enough of them.  Evil can be just one man with a plan.  But, true evil is a collaboration of men. Mulder  One often wonders where Michael got the strengthen in times of TRUE EVIL.  But, he was a man “guilty” of believing that the truth will prevail, people will come together as one for change and healing.  The power and love of the collective is what drove THE PEOPLE’S LEADER.  The years spent on perfecting a composition, coupled love and action in a way no one else has ever done.  For Michael inspires masses of people with his truthful emotions, affecting our existence and our development.  Seeing Michael, hearing Michael, feeling Michael shifts our consciousness towards 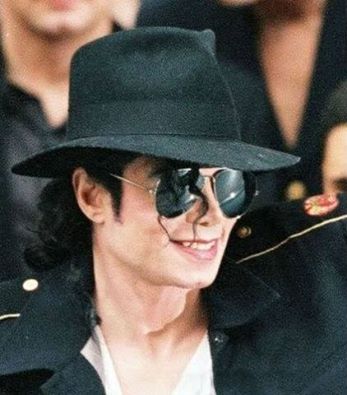 understanding relationships.  When Michael created his global environmental epic, EARTH SONG…PLANET EARTH, his message went beyond the aggregate of surrounding things, conditions, influences i.e. the environment.  Michael wrote about the RELATIONSHIP BETWEEN ORGANISMS AND THEIR ENVIRONMENT i.e. the ecology.  He joined the knowledge of what is true with the effect upon people…toward  a judgment to ACTION.  Bringing us from our unbelief, we have replaced cynicism with faith.  We hear his words:  “Without faith, we are lost.” That faith rests not only in religion, but with one to another.

Much as there are those who try to bury Michael’s truths, the truths are there…they are in here, and they demand to be known.  But, it takes open minds accepting large thoughts with everlasting, energized devotion.  “As a man thinketh in his heart, so he 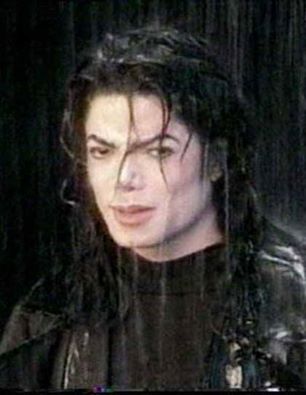 is.”  With his ability to bring us to our emotional knees, we are his BEST OF JOY…and, HE ours.  Unlike the liars, we ARE counting the victories and we behold the miracles. 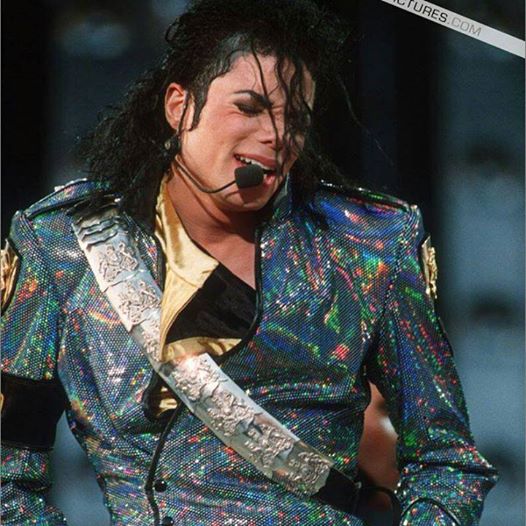 two feet in terms of that.  This was an amazing place, but on top of that, Michael gave his time, and he would be out there giving the tour.  He’d be driving the golf cart and telling jokes with the kids.  He would be in the middle of a water balloon fight.  He would be on the rides, you know, telling the operator to go faster and faster.

It’s one thing to build something and then say, ‘Okay, everyone, come and enjoy it.  I’m too busy.’  But, it’s another to roll up your sleeves and be out there in the midst of it and that’s really what I saw.  I mean I would be there, and you know, I have four daughters, I have four beautiful, healthy, awesome daughters.  I can’t imagine the pain that a parent 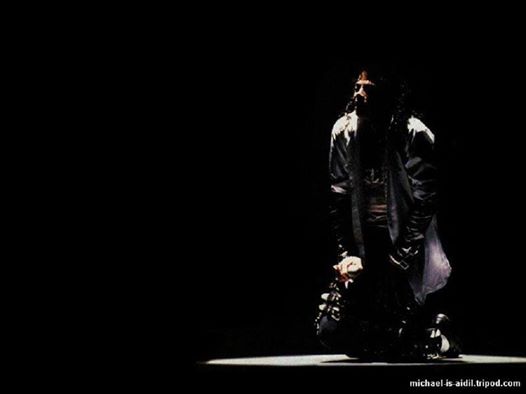 must feel when their child is sick and there’s nothing that anybody can do about it, but, Michael…how do I put this…that’s a difficult place to go.  It’s easy for us to pull back and go, ‘Yeah, that’s too bad there are sick kids in the hospital and I’m going to be over here doing my thing.’  But, Michael would go to those kids and Michael would open up his home and I was just heartbroken…I mean I see little girls and little boys in wheelchairs 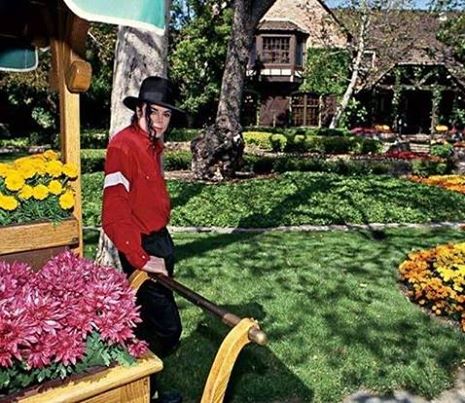 being lifted into rides by their parents and by Michael.

Michael had a chariot built into the carousel for kids that weren’t strong enough to sit on a horse or on one of the animals, so you could just put them on a bench and they could be on the ride, but not quite as vigorous as to hold onto a horse. That’s the stuff that…that’s real, that’s real life.  That little girl that’s on the ride in front of me is probably not going to be with us in 3 or 4 weeks and this is her final wish…to be at Neverland with Michael.  That’s a lot of weight to carry around and that’s the kind of stuff that…and…

I’ve worked with plenty of people that have a lot of money, blowing it up their nose, blowing it on parties.  And, Michael…to experience Neverland for what it really was and see his dream come to life and to see the impact that it had on kids and families.  I will 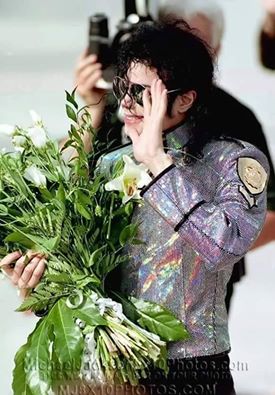 always have an enormous respect for Michael, and I’m extremely proud to be part of the team that helped bring that thing to reality.  It was like no place else on earth.”

“Michael was not out of wisdom from childish immaturity.  He has lived those values consciously, not just to make up for his childhood.  I like and admire him.”  The Dalai Lama

We in the Michael Jackson Community, along with educators from Yale, Harvard, Princeton, Notre Dame, Berkeley, Duke, Columbia, to name a few, carry Michael’s legacy, life and messages forward.  We believe that in REALLY LISTENING to Michael Jackson, we can accept his power  and become empowered to save ourselves.  And, in doing that, we also accept our obligation to PAY MICHAEL FORWARD.

IN THE END…THE TRUTH WILL TRIUMPH!

WE LOVE YOU, MICHAEL