“THRILLER is timeless.  There is not a single pop star today that was not influenced by it.  THRILLER changed the entire industry.  No one ever thought an album could be a blockbuster event like THRILLER.  It was the first time in history an album sold that many copies and fueled a cultural phenomenon.” 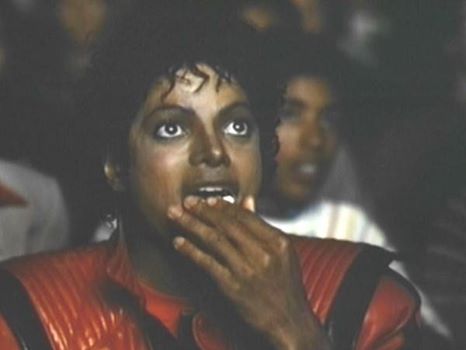 The Greatest Video in the History of the World

The Greatest Video of All Time

Video of the Decade 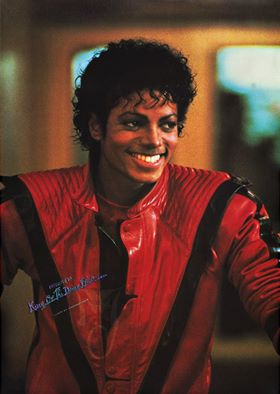 Most Successful Music Video of All Time

VH-1 The Greatest Video of All Time

Music Video of the Millennium

Most Influential Music Video of All Time

“Michael Jackson’s THRILLER video is without any doubt the most successful, most revolutionary, most influential, and most popular music video of all time.  This short film is the greatest milestone in music video history.  Today, the short film for Michael Jackson’s song THRILLER has cult status. It is also considered legendary, and is still the leveling judgment for all music videos to come. 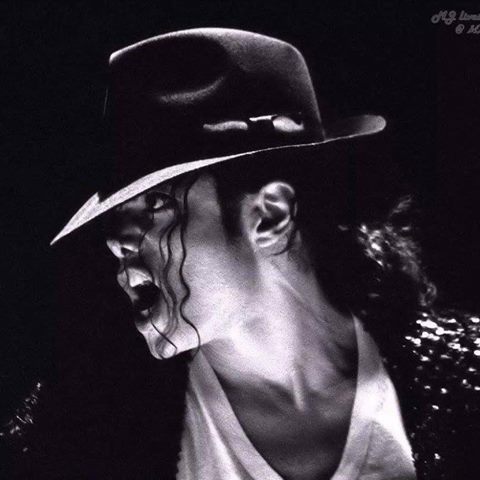 The THRILLER short film premiered on December 2, 1983, one year after the release of the THRILLER album.  Even before that, Michael Jackson had already pioneered the music video genre with his videos for BILLIE JEAN and BEAT IT.  The videos were costly and had guest actors, professional directors, different camera angles, an entire storyline, and fascinating dance choreographies showing off Michael’s unique dancing abilities.  Michael Jackson’s ideas and visions revolutionized the music industry and the standing of Black artists worldwide.

The video for THRILLER created the genre of short film within the popular entertainment industry.  Instead of a standard music video, Michael produced a “Zombie-Epic” that had a price tag of $1,000,000.  It became the most aired video in MTV history.” 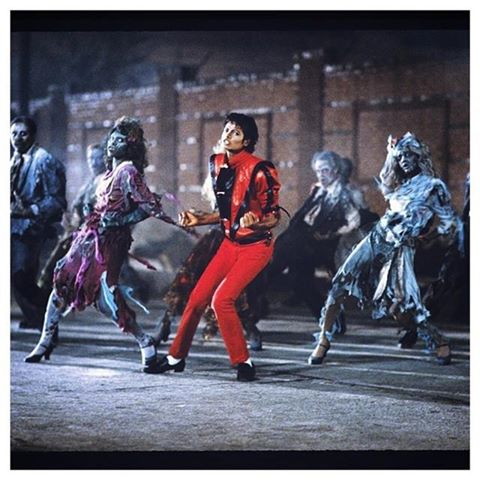 Album of the Year

Record of the Year (BEAT IT) 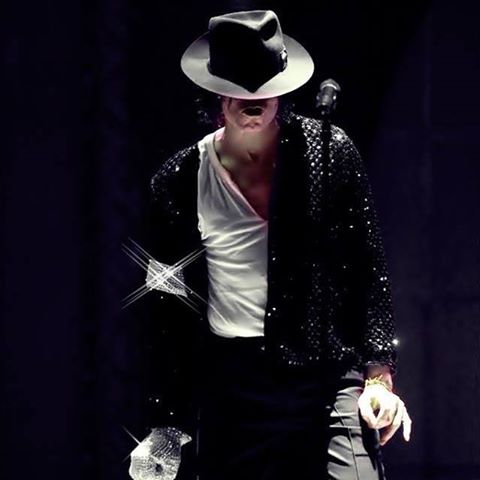 Producer of the Year (Quincy Jones and Michael Jackson)

The Jackson’s Pepsi Commercials are aired during the Grammy Telecast and are amongst the most successful and most  popular ads ever, and the FIRST  and ONLY set of advertisements ever to be included in the weekly TV Guide listings.

With appreciation for the outstanding example you have set for the youth of American and the world.  Your historic record-breaking achievements and your preeminence in popular music are a tribute to your creativity,  dedication, and great ability. 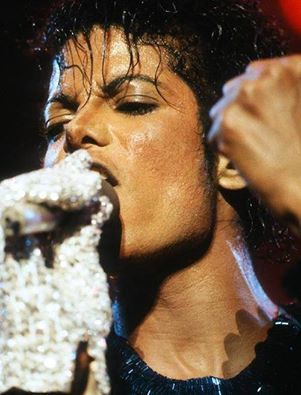 The generous contribution of your time and talent to the National Campaign Against Teenage Drunk Driving will help millions of young Americans learn that drinking and driving can kill a friendship.

“I’ve always wanted to do great things and achieve many things, but for the first time in my entire career, I feel like I have accomplished something because I’m in the Guinness Book of World Records”

POP ARTIST OF THE YEAR

BLACK ARTIST OF THE YEAR 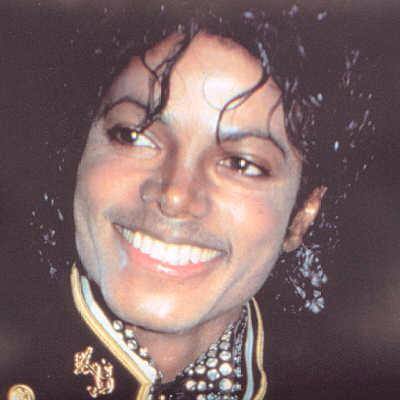 BEST PERFORMANCE BY A MALE ARTIST

BEST USE OF VIDEO TO ENHANCE A SONG

BEST USE OF VIDEO TO ENHANCE AN ARTIST’S IMAGE

…a portion of International Honors

International Artist of the Year…BRAZIL

Youngest Recipient of the Award of Merit 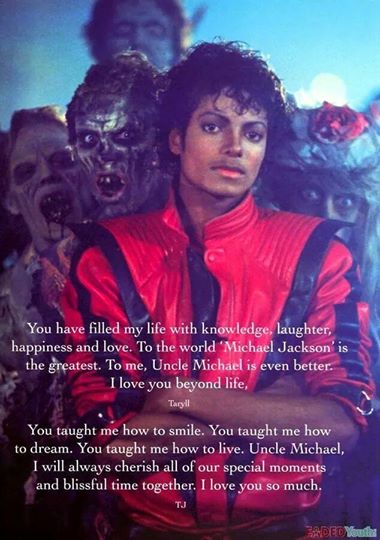 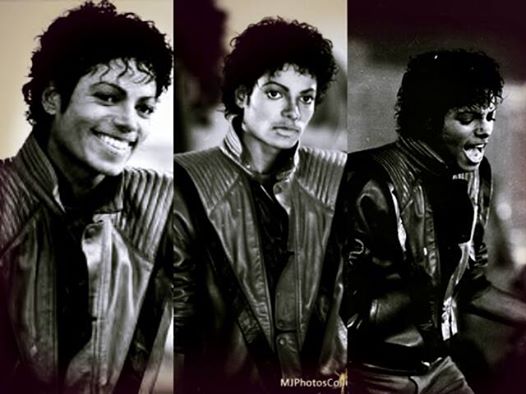 Best Album of the Year

Entertainer of the Year

…the legend goes on