“I love to create…to put together something that’s so unusual, so unexpected that it blows people’s heads off.  Something ahead of the times.  Five steps ahead of 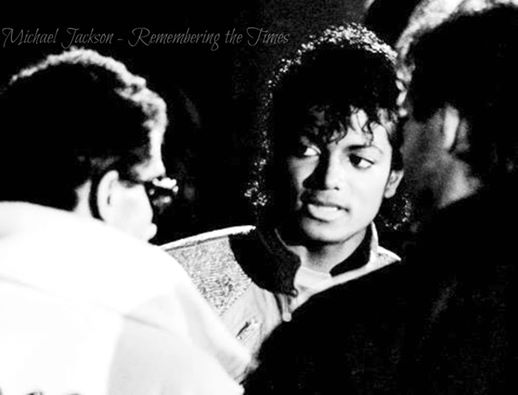 what people are thinking.  So people see it and say, “Whoa, I wasn’t expecting that.”

To 24-year-old Michael Jackson, the formula was simple:  if he made a great album, people would buy it.

Jackson’s philosophy for overcoming racism was simple:  he would make everything he did so good it simply couldn’t be denied.

Man in the Music 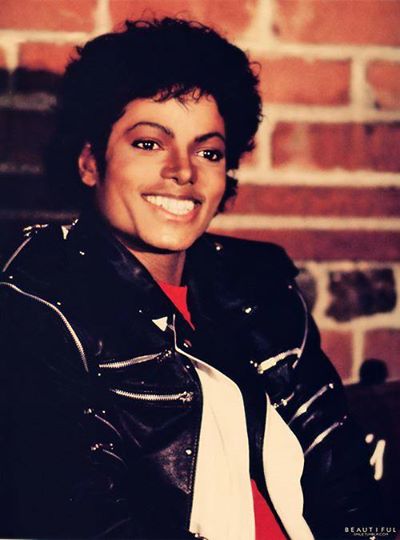 “Thriller was more than just an album; it was a mass-cultural, multimedia phenomenon that hasn’t been matched in scope before or since.  It marked the arrival of a new sound, a new musical era, and a new kind of pop star and pop album.  ‘In today’s world of declining sales and fragmented audiences, it is almost impossible to imagine how much this one album dominated and united the culture.’  Alan Light  At its peak-1982 to 1984-THRILLER crossed every barrier imaginable:  it reached young and old, black and white, middle-class and poor; it reached fans of rock as well as R&B; it reached beyond America to the Soviet Union, Europe, Asia, Africa, South America, and just about everywhere in between.”  Joseph Vogel  MAN IN THE MUSIC

“THRILLER was a thorough restoration of confidence, a rejuvenation.  Its effect on 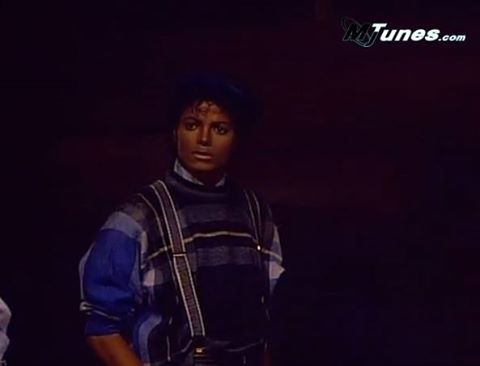 listeners, especially younger ones, was nearer to a revelation.  THRILLER brought Black music back to mainstream radio, from which it had been effectively banished after ‘restrictive special-format programming’ was introduced in the mid-seventies.”  Time Magazine Jay Cocks

“Each time Jackson brought in a new demo he had worked out at his home studio or on his tape recorder, his collaborators were amazed.  According to Quincy Jones, Jackson was ‘writing music like a machine’ during this period.  Over the next two years, he 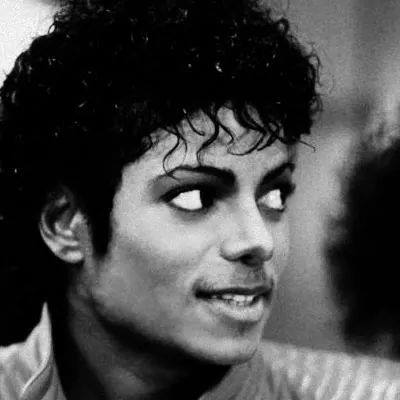 continued to come up with new track after new track, many of which never made it onto the album’s final lineup.  Any misconceptions that  Jackson was simply a singer are quickly dispelled.”  J.V.

Jackson’s originality, creativity, and talent are imprinted on every track.  “THRILLER’S parts added up to the most improbable kind of art.  It was a work of personal revelation that was also a mass-market masterpiece.  It’s an achievement that will likely never be topped.”  Jody Rosen

“From the beginning, Epic intended to live up to its name.  The label made THRILLER the first major release to debut worldwide simultaneously, the first album to be worked for close to two years instead of the usual six to eight months and the first album to spin off seven singles to radio…more than double the normal number.”  Billboard Gail Mitchell

“On ballads he is hushed, reverent, trembling, his tenor arching into a supple, pure 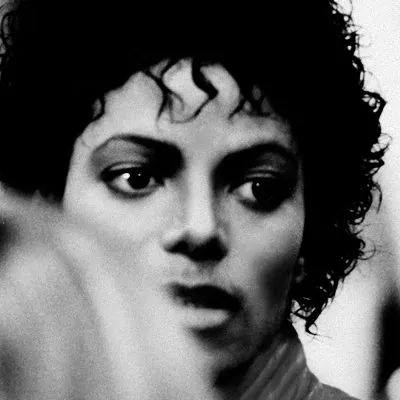 falsetto.  On up-temp dance tunes he’s hoarse, ecstatic, possessed…singing an awesome repertoire of pops, clicks, squeaks, gurgles, moans, almost any sound that can be juggled rhythmically.  Michael’s voice haunts these songs, gives them heart.  It transcends all the electronic gimmickry.  It is what will make the music endure.”  Newsweek Jim Miller

“Michael Jackson helped demolish the longstanding segregation between black and white music…Before Michael Jackson, the fruits of black innovation were often reaped by white artists.  However, Jackson’s music and style were so dynamic and singular they simply couldn’t be appropriated to any other form.  NO ONE COULD DO WHAT HE DID BETTER, AND THE WORLD WAS FINALLY READY TO FULLY EMBRACE AN ARTIST OF COLOR.” 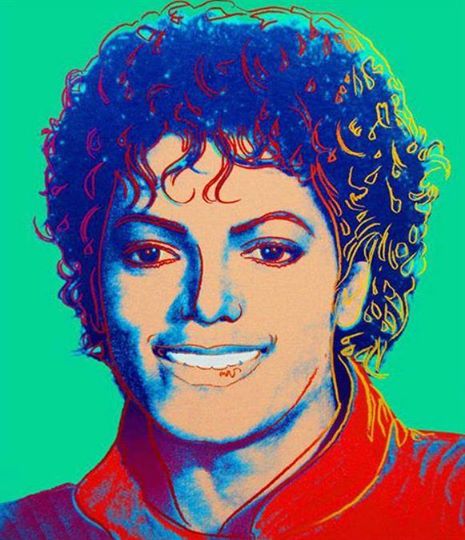 “In 2009 alone, THRILLER sold more than a million copies…the best-selling album in the United States.  Globally, it more than triples the sales of any other album. “

In 2008, THRILLER was inducted into the Grammy Hall of Fame.

In 2008, THRILLER was selected as one of twenty-five albums preserved by the Library of Congress for being “culturally significant”.

For nearly thirty years, THRILLER has served as the holy grail of pop, perpetually dazzling and beckoning new generations of listeners and artists.”

WITH JUST NINE SONGS, THREE VIDEOS, AND ONE MAGICAL PERFORMANCE, 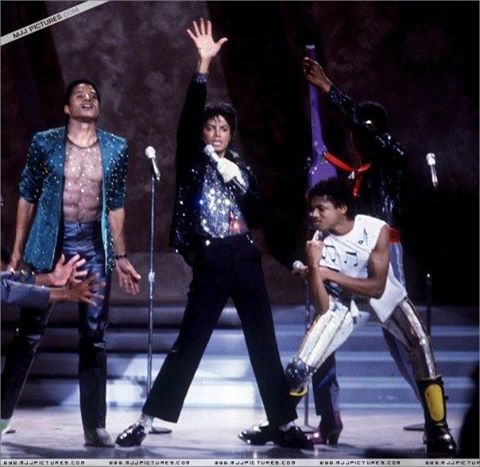 “Making the THRILLER album was very hard work, but it’s true that you only get out of something what you put into it.”