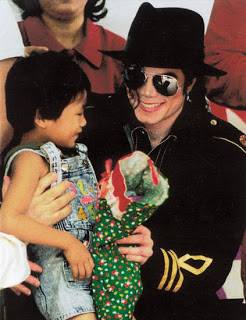 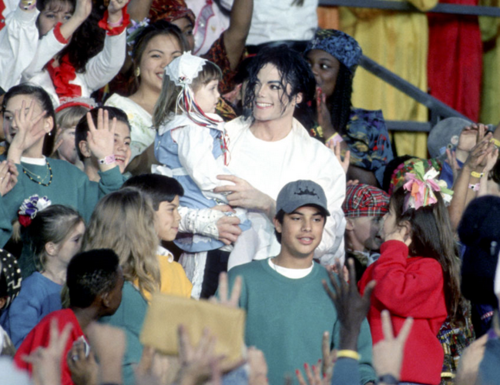 “To a child, food is something special.  It isn’t just a delicious taste or the vitamins that build a healthy body.  Food is love and caring, security and hope…all the things that a good family can provide.  Remember when you were little and your mother made a pie for you?  When she cut a slice and put it on your plate, she was giving you a bit of herself, in the form of her love.  She made you feel safe and wanted.  She made your hunger go away, and when you were full and satisfied, everything seemed all right.  Because that satisfied feeling was in the pie, you were nourished from a deep level.  Food is something we all need physically, but so is the love, the deeper nourishment, that turns us into who we are. Think about how necessary it is to nourish a child with a bit of yourself when you use this book.  It is full of delicious things.  Every recipe has an extra ingredient of caring, because the people who wrote them were thinking of the children.  They were especially thinking of those who aren’t able to take nourishment for granted because they are poor, sick or disabled.  These are the children who need food to heal.  The theme of ‘Heal the World,’ which has been close to my heart, is the central theme of this book, also.  Here are recipes for the spirit.  Please make them with that in mind.  Your child is a growing spirit that can be knit strong with love.  When you break an egg and measure a cup of flour, you are magically mixing the gift of life.  The food’s proteins and minerals will turn into bones and muscles, but your feeling as you cook will turn directly into a soul. 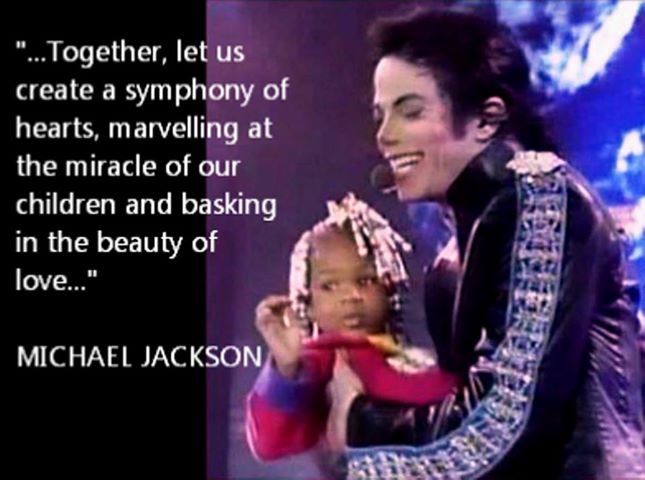 It makes me happy to think that the needs of children’s spirits are at last becoming important in this world.  Children have no power to end wars directly or to mend age-old differences.  All they can do is be themselves, to shine with gratitude and joy when love is turned their way.  Yet isn’t that ultimately the greatest power?  In the eyes of a child you become the source of joy, which lifts you into the special category of caregiver and life-provider.  You may think that your apple pie has only sugar and spice in it.  A child is wiser…with the first bite, he knows that this special dish is the essence of your love.  Enjoy!”  Michael Jackson Heal the World Foundation 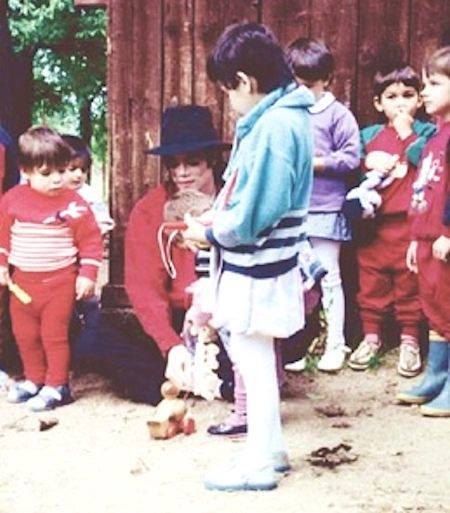 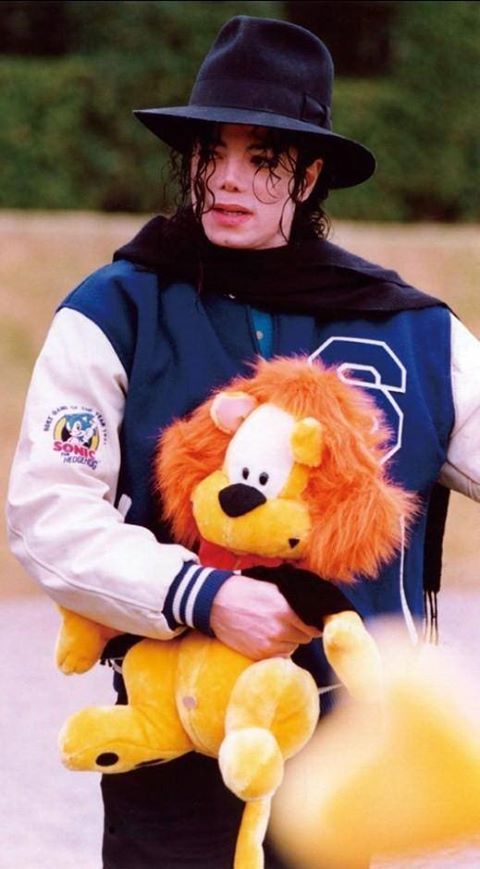 As a very small child, my memories of visiting Grandma’s house always placed her cucina center stage.  The house was tiny and sat on a parcel of land made up entirely of gardens and orchards. A small shed on the back of the property was home to a cow, some chlckens and, every once in awhile, a cat or dog having a thinking time.  Running along side the house were cold frames where young plants, started in the house, were hardened off for planting in the earth.  This small property produced food for La Cucina e Nonna that lasted the entire year. The kitchen itself was small by today’s standards.  There were windows on two walls that provided ledges for the many olive oil tins turned planters for tomato and pepper seeds.  How precious were the seeds which Grandma had carefully hidden in her pockets while making the voyage from the old country…a nineteen-year-old new bride. Dominating the kitchen space was a blue and white porcelain-finished wood range with six burners, two bottom ovens and two warming ovens atop.  A small sink and a couple of cupboards, a refrigerator and several chairs occupied the other wall spaces.  In the center of the room was a white porcelain table that could be opened up to seat many.  That table was used for taking meals, making bread, rolling pasta dough and cleaning all the wild berries and mushrooms gathered from the woods nearby.  Because the kitchen was small, the adjacent bedrooms were used for food storage.  The bedroom immediately off the kitchen was called the BOYS’ BEDROOM.  It had wooden rafters above the bed which were used to cure homemade sausages.  In the daytime, the beds held wooden boards covered with drying pastas. And the smells…freshly baked loaves of bread cooling on every available kitchen surface.  As far as the eye could see, I remember seeing pastas drying and breads cooling. However swiftly moving are memories, my memory of La Cucina e Nonna always glistens in sunshine.  It had to have been in darkness at night and wrapped in cloudy days, but, I only remember sunshine and the aromas of the best foods I have ever tasted.  From La Cucina e Nonna I received the passion for food and adunata…gathering. I wrote that years before my journey with Michael Jackson’s legacy…before I read and transcribed Michael’s words…before I really thought about the love I felt in Grandma’s kitchen…and, before I gave a great deal of thought to the idea of how the love given helped to create who I am.  And, something else comes to my mind.  When Paris Jackson was interviewed she talked about her father’s cooking.  She particularly recalled her father’s waffles being THE BEST IN THE WORLD.  Michael believed meal time was family time and gave it a high priority. There is security and hope in that.  I am strengthened and I smile.  I thank God that Michael’s children have beautiful memories and  nourishing experiences that help to make them who they are…growing spirits. 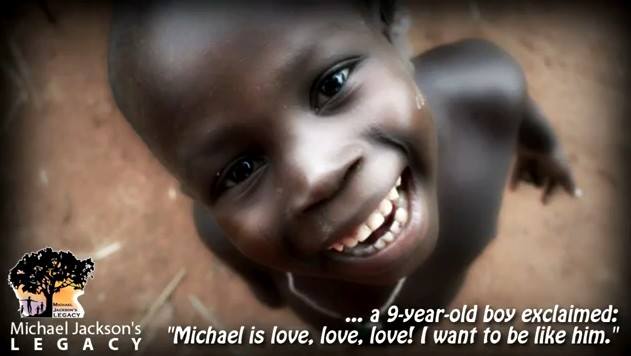 To me,  it is one thing to believe in something, it’s quite another to put those beliefs into daily practice…walking the talk.  Michael’s journey inspires me each and every day for I am constantly reminded of his gift for being able to live out what he valued on a world stage.  That bravery gives me hope.http://www.youtube.com/watch?v=lX66ZZSRerc

CHILDREN SHOW ME IN THEIR PLAYFUL SMILES THE DIVINE IN EVERYONE.  THIS SIMPLE GOODNESS SHINES STRAIGHT FROM THEIR HEARTS.  THIS HAS SO MUCH TO TEACH.  IF A CHILD WANTS CHOCOLATE ICE CREAM, HE JUST ASKS FOR IT.  ADULTS GET TANGLED UP IN COMPLICATIONS OVER WHETHER TO EAT THE ICE CREAM OR NOT.  A CHILD SIMPLY ENJOYS.”  MICHAEL JACKSON DANCING THE DREAM 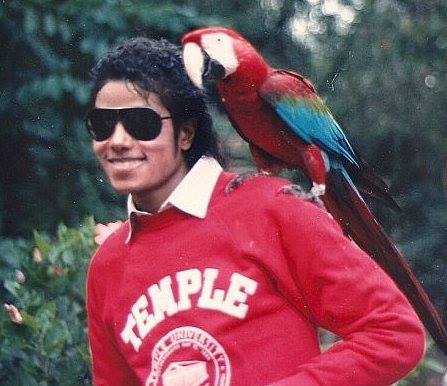 Go out and have some ice cream today and enjoy nourishing the child in you.  Remember…IT’S ALL ABOUT THE LOVE. Jude HIStory MYstory OURstory