“SING IT LOUD ENOUGH SO MICHAEL CAN HEAR!” 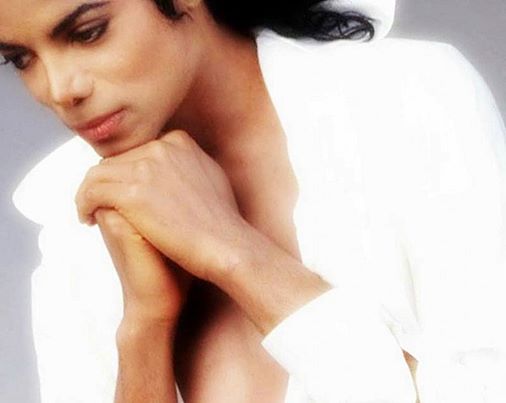 “I WANT TO DO A SONG THAT THE WHOLE WORLD CAN SING AND THAT MOTIVATES OTHERS TO STRIVE FOR GREATNESS.”

It’s hard to tell them what I feel for you.  They haven’t ever met you, and no one has your picture.  So how can they ever understand your mystery?  Let’s give them a clue: 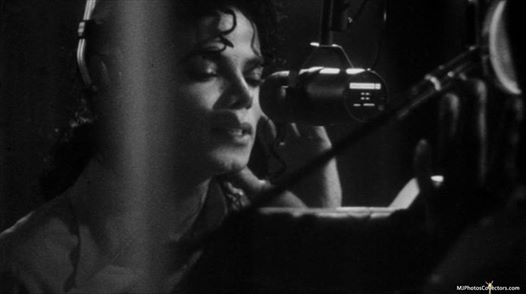 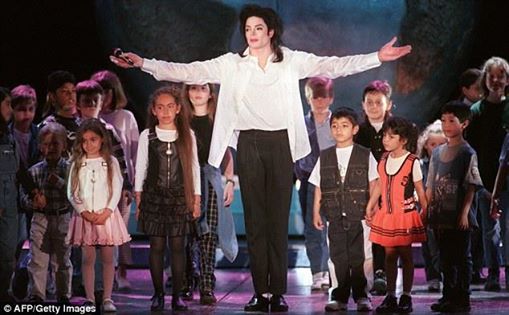 It’s easy to guess which bird I am, but they’ll never find you.  Unless…

Unless they already know a love that never interferes, that watches from beyond, that 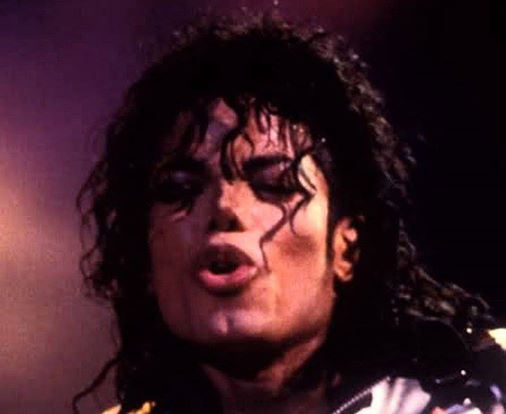 breathes free in the invisible air.  Sweet bird, my soul, your silence is so precious.  How long will it be before the world hears your song in mine?

Oh, that is a day I hunger for! 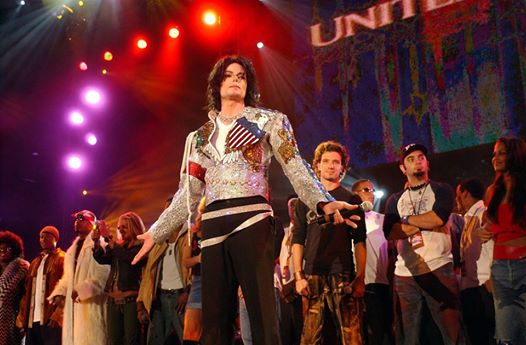 In the rehearsal footage from the final day (preparing for his 50 sell-out concerts at the O2) Michael Jackson is shown, at one moment, pointing out at his imagined audience:  You, you, you, us, we.”  (MAN IN THE MUSIC Joseph Vogel) The limitations of the world’s realities did not prevent Michael Jackson from boundlessly imagining that collectively we could change the terrifying future our children face.  “It’s not the machines that are destroying the world…It’s the people that are destroying the world!” he said.  He didn’t want a happy ending to the shows.  “Not a happy ending.  I want it burning, I want it there, lasting and burning, and I want us standing there with our arms reached out, asking people ‘please!’ …before it becomes a travesty.”  With all his heart, Michael’s talent elevated understanding.  He held to the idea that even though nothing comes 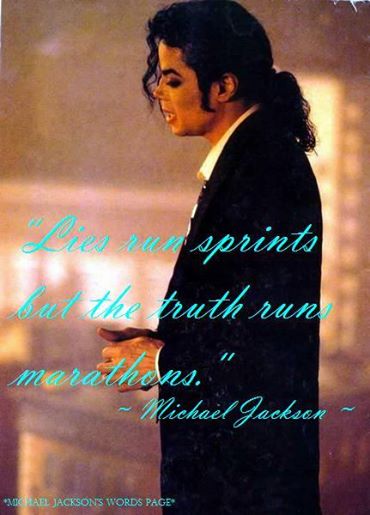 easy…all good things come in due time.  He saw an intricate connection in all things and never lost  sight of the power of potential and a collective energy.  “KEEPING YOUR HEAD UP TO THE SKY, WE CAN JUST RISE UP TELL ME NOW, GIVE ME YOUR WINGS SO WE CAN FLY.”  Michael Jackson

“The man who has no imagination has no wings.”

I ALWAYS WANT TO DO MUSIC THAT INSPIRES OR INFLUENCES ANOTHER GENERATION…I GIVE ALL TO MY WORK.  I WANT IT TO JUST LIVE.” 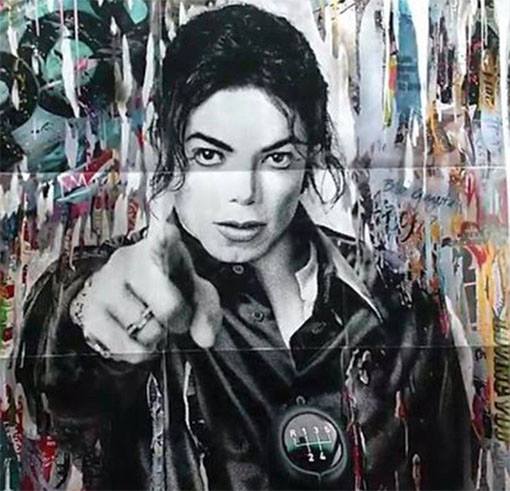 cannot drive the car!”  Randall Roberts of the L.A. Times ended by alluding to XSCAPE as a work reminiscent of Michael “before his flaws felled him.”  Whenever I read this all-too-familiar criticism I wonder, if the names Dylan or Lennon were attached to the work, would it then be taken seriously as a social justice piece?  Those who subscribe to the idea that if it sounds too good to be true, it must be, slip into cynicism and minimize it as self-serving sentimentality. But, we the FANS, will never get over the message…never get over the tireless efforts to raise public awareness…never get over the dream.  NOT ONLY DO WE KNOW THE WAY…WE CAN COLLECTIVELY DRIVE THE CAR!  We have taken the time to KNOW the man, understanding from the facts learned, and speaking out against the tonnage of disrespect and disinformation.  We connect with the soul of a man who refused to allow cynicism to cloud his vision.  Instead, he asked the

question, “WHAT MORE CAN I GIVE?”  We can hear him say, “WHAT DO YOU NEED AND HOW CAN I HELP?”

“People will never really comprehend this man’s range-and the emotion behind his words and music.  He has a song for every situation in life.”  J. Marie

“When Michael Jackson had an audience with Pope Paul, he brought Seth Riggs, his vocal coach, along with him.  While they were waiting to meet with his Holiness in the outer chamber, a fly came into the room.  It skillfully buzzed freely around them with a childlike freedom and Seth Riggs became so annoyed and killed it on the spot.  With tears in his eyes, Michael asked, ‘Why did you do that?’ Seth retorted, ‘It was just buzzing around here and getting on my nerves!’  Michael answered him like a Zen master and said, ‘He was enjoying his freedom and living his life and you ended it.’  From that day forward, Seth understood and 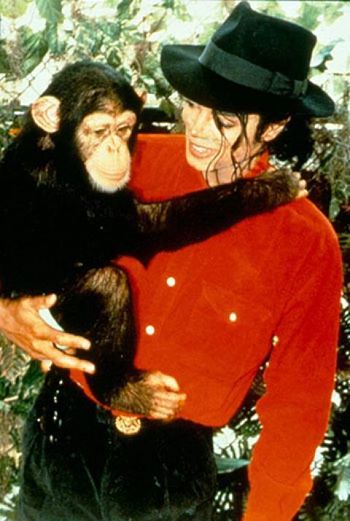 took on a deeper appreciation for all life because of Michael’s compassion for the fly. We were recording this song once called, ‘KEEP THE FAITH’ and came to an impasse for 20 minutes.  Michael said, ‘The song cannot be finished-we must think of something.’  So my friend, Andrae Crouch looked at me and said, ‘Howard, go to the piano and give us the pass that we need.  Do something.’  I went to the piano and came up with a three part harmony on the spot.  Michael jumped three feet in the air and said, ‘I love it!  I love it!  I love it!’  As always, he went around and hugged everyone to show them his love and danced around the studio because we got the part. My friend, Andrae says, ‘Every song that has been written has already been written.  We just receive it.’  So it was one of those magical moments in the studio.  It’s not planned.  Michael once said to me, ‘Whenever I dance on stage, I never count.  I just dance.  It just happens.’  Can you imagine that?  With the way that he moonwalks and everything, he never counts.  He does it spontaneously because if you can create in the moment, then you are a true artist.  That’s why 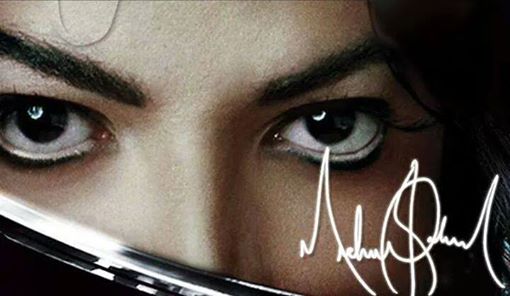 people love Michael Jackson, because he is so spontaneous.  You will see this kind of spontaneity in his concert, I promise.  Michael knew how important it was to motivate everyone on his team with love to get the best performance, because he knew that love is the most powerful force in the universe.  We loved him and he loved us like a family and made each of us feel like we were the most important person in the world.  TOGETHER, WITH LOVE, NOTHING IS IMPOSSIBLE.”  Howard McCrary of the McCrary Family 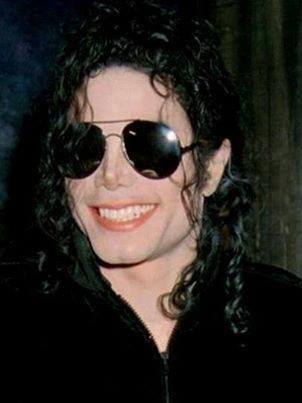 It isn’t possible to be motivated if you believe that it is too good to be true.  Instead, you go from belief to doubt to cynicism.  Media fodder lives to disbelieve.  We, Michael’s Army of love live to BELIEVE.

Some may argue, am I not “preaching to the choir” as I attempt to write articles that PAY MICHAEL FORWARD.  I would answer…I AM PREACHING TO THE CHOIR, (myself, included) TO GIVE US ALL A CHANCE TO SING.  “Magic is what happens when you have encountered the DIVINE.”  Phyllis Curott.  Michael Jackson Fans have had a profound encounter with the DIVINE…and, WE WILL NEVER GET OVER IT.  We will sing loud enough for Michael to hear.  We will allow our tears to water our collective soul.  And, in doing that, we will satisfy Michael’s hunger. I love you, Michael.  I love you, Dear Friends. 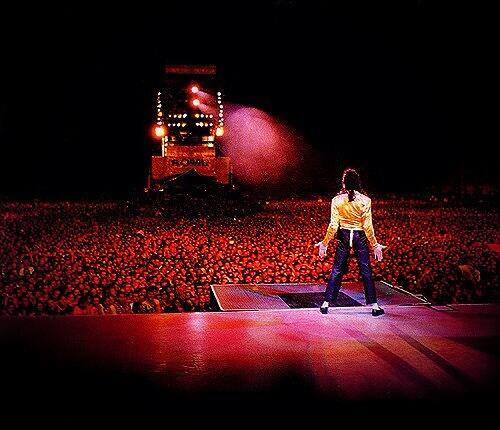