“I don’t pay attention. (When asked how he responds to inaccurate articles) The fans know the tabloid garbage is crap.  They always say to me, ‘Let’s have a tabloid-burning.’  It’s terrible to try to assassinate one’s character.  I’ve had people come to me, and after meeting me, they start crying.  I say, ‘Why are you 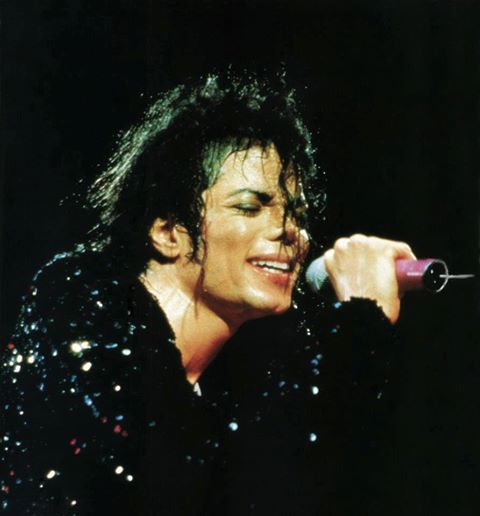 crying?’  They say, ‘Because I thought you would be stuck up, but you’re the nicest person.”  I say, “Who gave you this judgment?’  They tell me they read it.  I tell them, “DON’T YOU BELIEVE WHAT YOU READ.”  Michael Jackson USA 2000 Interview

“I turn it into positive energy and write about it; it’s in my movements, it’s in the expression on my face.  And it becomes a part of me, part of my creation.  And I try not to let it get me down, because if you do, you’ll go crazy.”  TV Guide Interview 2001

“There are those that disguise themselves as legitimate, and they’re just as tabloid, NO, THEY’RE WORSE.”  Michael Jackson Steve Harvey Interview 2002 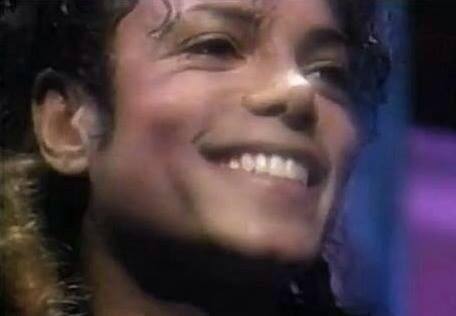 “They do it simply to sell papers, because bad news sells, not good news.  They simply make it up.  If they don’t have anything, they just make it up.  I’m nothing like the way the tabloids have painted me out to be, nothing.  Nothing like that.  They’re the ones who are crazy.  They’re ignorant.  The real fans who love me know that garbage isn’t true.  They know. They’re smart.”  Michael Jackson Gold Magazine Interview 2002

vendetta:  any prolonged and bitter rivalry 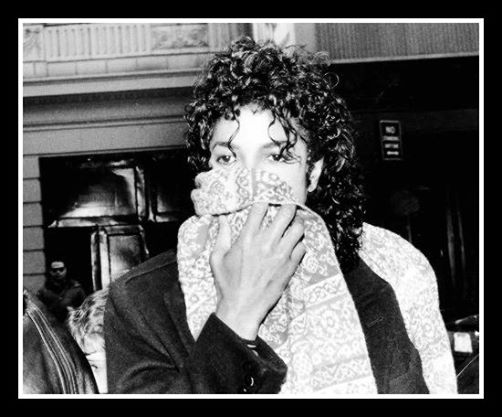 myth:  an imaginery or fictitious thing or person, unproved collective belief that is accepted uncritically and is used to justify a social institution…example:  belief in the biological inferiority of slaves used in support of slave societies, any invented story, idea or concept

legend:  a collection of stories about an admirable person, one who is the center of 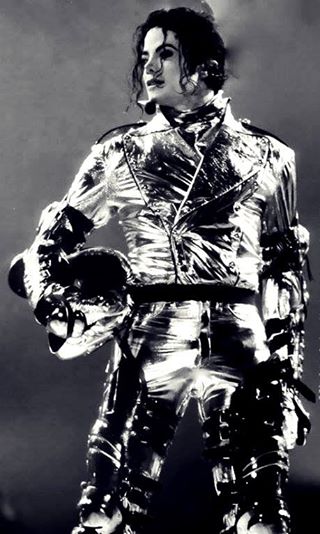 “The biggest enemy of the truth begins with the lie and leads to the myth.”  Aaron Sorkin  That statement hurled its wisdom at me with ragged power while I was still reeling from vendettas fueled by evil and greed.  I wouldn’t describe myself as tough, but, my personal journey has shown a measure of resilience.  Chilled to the bone, I take to the page still believing that education is the answer, with Michael as the teacher.  Separating the facts from the myth doesn’t take a massive effort.  Michael Myth contains a fiction, unproved and ignorant of fact.  It has tentacles reaching in all directions.  With its veracity, it is accepted uncritically without fact.  The power behind it is thunderous both in its scope and its volume of sound.  “Lies run in sprints.  The truth runs in marathons.”  Michael Jackson…While I believe that with every fiber in my body…myth is a larger beast.  The take-down piece spews its venom with glee.  There is a joy in its hate, and those  who participate in the “party” get paid very 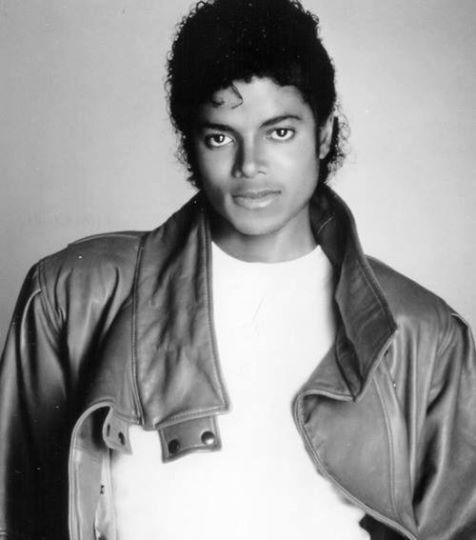 well for their efforts.

I have often said, “When you want to KNOW Michael Jackson…ASK HIM!  No one would ever describe me as computer savvy, but, even I can use the computer to locate the massive amount of footage showing Michael’s speeches, visits to orphanages and hospitals around the world, interviews, performances, song lyrics, short films, Neverland footage…all offering facts.  And, lest  the non believer find a lack of sincerity in that…a rational person would ask,  “Could someone pretend for more than four decades…could a person stubbornly hold to values and convictions year after year after year…writing about it, talking about it, LIVING IT?”  I believe in the 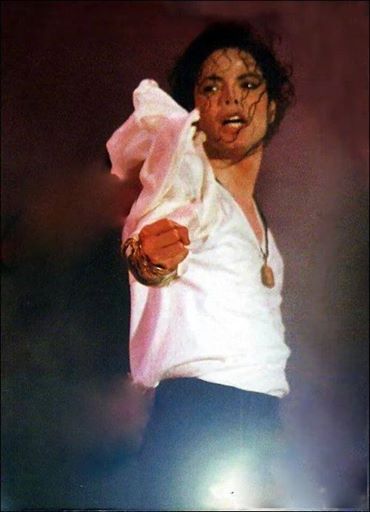 Looking back and looking at what’s in front of me, I know this to be absolute truth…ONE OF THE FEW THINGS IN LIFE THAT DOESN’T DISAPPOINT ME IS MICHAEL JACKSON.

Each of us has been gifted specific talents.  I look around me and see that truth to be exhibited in my life every day.  It feels right for me to share what I have learned as I listen to Michael and really hear the man…REALLY HEAR THE MAN.  In sharing the words of those who lived with and love Michael, I see the fabric of his soul through their eyes and hearts.  Like so many of us, they, too, feel  the need to educate.  In an effort to continue to neuter the myth beast…I offer these for you.

“I don’t think that I can describe in one word…he was a very complex being.  To me, the greatest performer ever, and a huge musical talent and at the same time, the most gentle of souls.  Extremely thoughtful and respectful of others as well as extremely generous and caring.”  Nicholas Pike  English Film Composer 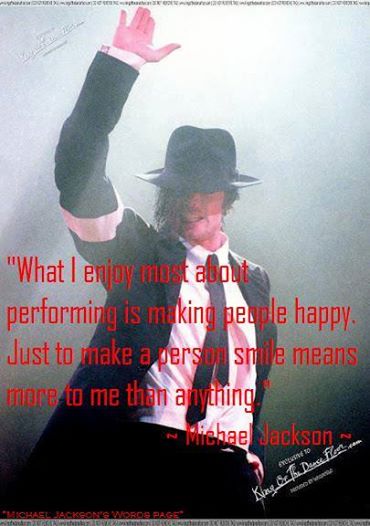 “When he came into the studio to record, he stood before the microphone and set fire to the song.  As he left, the studio was in ashes and our jaws on the floor.  It was really impressive to see.”  Dr. Freeze Michael Jackson recording A PLACE WITH NO NAME

“I would be in rehearsals and everybody would be offered earplugs-including the dancers because the music was so loud that it would rock the floor.  And, that was because Michael wanted to feel the soul of the music.  If you watch him carefully you see that-other than when he is doing more street dancing types-there is nothing technical about what he is doing.  And, he’s brilliant.  Every dancer moves when he watches Michael move.  He makes everybody who can’t dance feel the dancer in themselves, because it comes from the heart and soul.  He just has the soul of a dancer.”  Smith Wordes  Captain EO and Smooth Criminal dancer 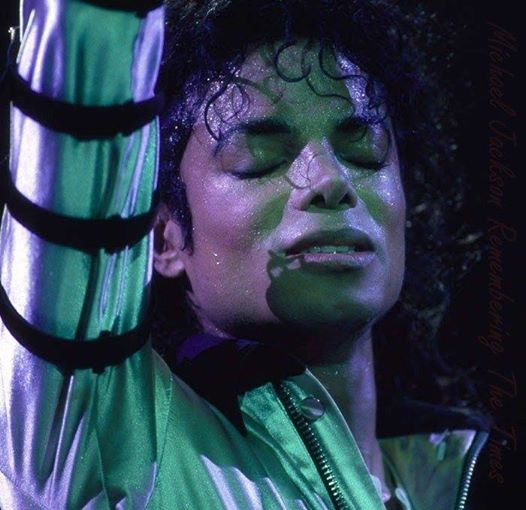 hands.  It was an absolute honor to spend his last 3 months with him.  Even though I didn’t know him very long, the things that I learned from him and the strategy with which he put together a show is something I will carry with me for the rest of my life.  I can still hear his voice whenever anyone got frustrated…’It’s okay…this is what rehearsals are for.'”  Tony Testa Assistant Choreographer THIS IS IT

“How quickly we forget that our sojourn on earth is short.  How marvelous it is when we do something remarkable between hello and goodbye.  Here at the Soulsword Zen Community, we would like to pause and reflect on a soul who transfused us with his love energy…MICHAEL JACKSON. 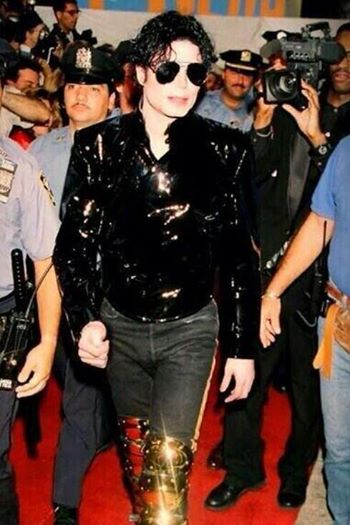 The power of his spirit and its message bore witness of itself time and time again.  That message was beautiful.  By reclaiming what we once loved without apology, the public embraced redemption, the gift of heaven to all who seek it.

Michael Jackson delivered soul at full force…decade after decade.  When I watch Michael Jackson perform, I feel a spirit current flowing back through me to the source of all things.

THE ZEN OF MICHAEL JACKSON

“It was so incredible…Michael was such a sweetheart.  I didn’t know what to expect, but he ended up being the sweetest person, very kind of soft-spoken and shy, but very genuine and really respected all of us and wanted us to all shine, and that was just so amazing coming from him.  He was a hard worker…watching him work that stage was like the best school ever.  I came into this experience as a singer and I think I left having a better understanding of what it means to be an artist, because you see Michael, and every aspect of him, from the stage and design, his show and his wardrobe, lighting…it was just incredible.  It was truly inspiring to me. His vision and message to the world was always about helping people and he had such a big heart for children.  Watching his life, how he gave to so many charities, constantly helping underprivileged and handicapped children…he just had a really big 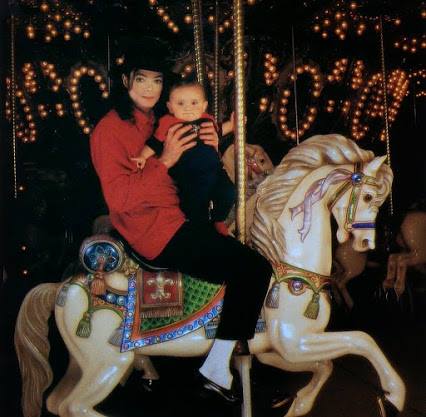 heart.”  Judith Hill  THIS IS IT

“There is no greater blessing than dancing and performing.  It is like a celebration, and when you are caught up in that place, where certain performers go when they become one with the music, one with the audience, if you are on that level, it is like being in a trance, it just takes over.  You start to play off each other and start to know where you are going before you get there.  They have got to know where you are taking it and respond.  It’s like playing Ping-Pong.  It is like when the birds migrate and they all know where they’re going.  Or like a fish…they are telepathic, they are on the same line.  That’s what happens when you perform, you are at one with the musicians and the dancers and the 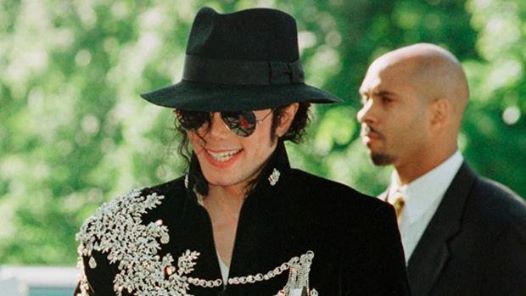 music and you are in this trance…and, man, you got them.  They are in the palm of your hand.  It’s unbelievable.  You feel you are transformed.  It is divine, it is pure, it is revelation without making it sound spiritual or religious…but, it is a divine energy.  Some people call it spirit, like when the spirit comes into the room.  Some people look down on it.  Religions sometimes look down on it because they try to say it’s demonic, it’s the cult, it’s the devil.  It isn’t.  It is God-like energy.  You feel God’s light.”  Michael Jackson 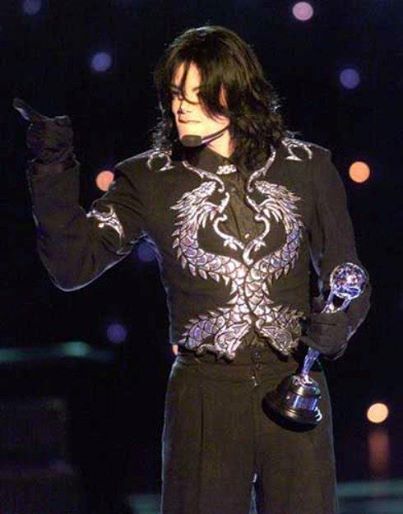 “Once you believe in yourself and see your soul as divine and precious, you’ll automatically be converted to a being who can create miracles.”  Dr. Wayne Dyer

To be educated is to embrace the truth.  It is never too late.  We, in Michael’s love community, seek  to share what we have learned, for we are obligated, feeling a responsibility to give the gift we have been privileged to receive.  MICHAEL JACKSON, IS ONE OF THE FEW THINGS IN LIFE, WHO NEVER, EVER DISAPPOINTS.  I am so very grateful to know that.  I love you all…I love you, Michael. 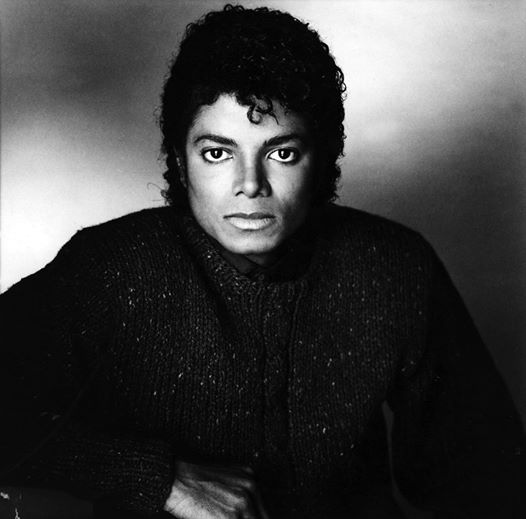