“Glory follows virtue as if it were its shadow.” 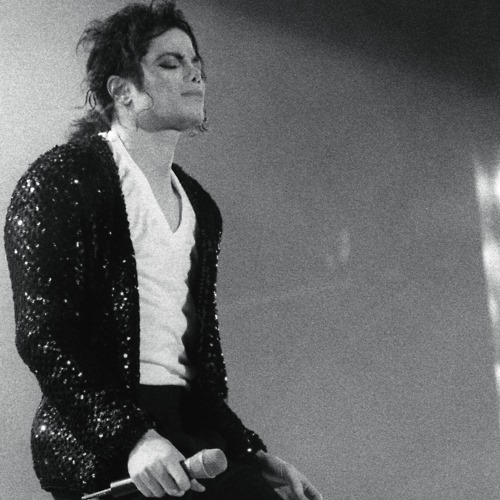 “Michael Jackson’s art transcended every way that human beings have thought of to separate themselves and then healed those divisions…at least at the instant that we shared his music as the globally understood grammar of love.”

Michael Jackson’s multi-faceted artistry came from deep within his soul, revealing a connection between the roots of all living things, leading to universal self-discovery.  His marriage to his art, cherished for a lifetime, went beyond a singular body of experience. 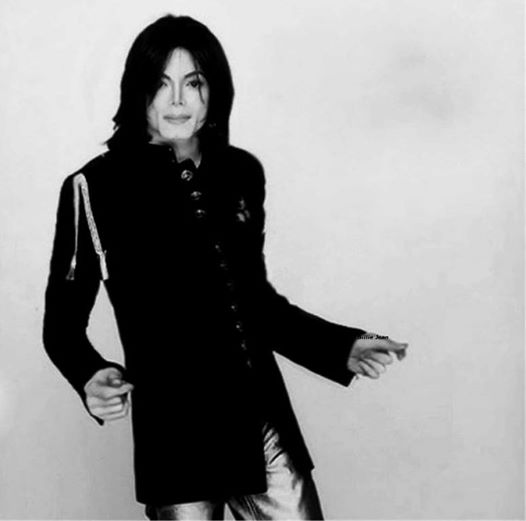 He sang and spoke, danced and created:   as a child, as a man.  His sounds were food for the brain of all mankind, his power was used constructively to bring light where only darkness existed.

Michael was unique on every level.  Since he saw art in everything, it isn’t difficult to understand that he included his body as canvas…from the top of his head to his beautifully long, slender fingers, to the tip of his magical toes.  Those who know Michael 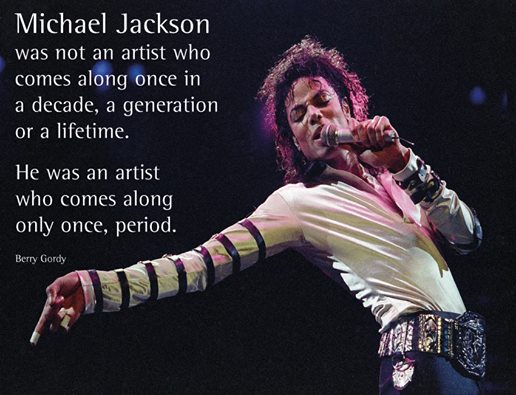 easily understand that his face held a stunning beauty, captivating all.  Through time, with age and changes in hairstyles, make-up, life experiences…depending on the creative vision of each era and each project, Michael’s biography was “written” on his face.  Michael’s art constantly pushed the envelope, creating excitement, a pioneer in visual images.  How frustrating it must have been, to live in a world of narrow-minded, limited imagination myth-makers, who distorted every possible facet of Michael’s artistry 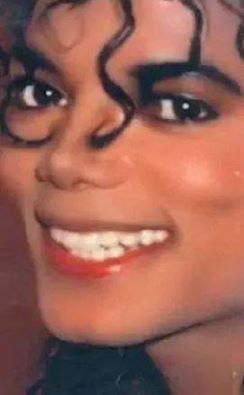 and personal life.  Those who claim to have been friends and proceed to denigrate Michael’s appearance lend truth to the statement, “With friends like these, Michael didn’t need any enemies.”  And, with all forms of media who gleefully give time to these so-called friends, claiming to be bastions of equal opinions, Michael’s artistry continues to be assaulted.

Try as they might, the reality is that Michael Jackson’s art is a definitive way to reach the truth.  The truths he sang about, spoke about…the stories he told…trigger our emotions and uplift our intentions, and no amount of media fodder changes that.  Using every gift God gave to him, Michael spread his messages to a global public.  He used his travels to experience first hand the world’s sufferings and beauties.

Michael continues to hold us in his hands.  Because he acted in accordance with his truest nature, those who experience his art feel its authenticity, its sincerity, its universality.  It is all real because Michael is real.  Far exceeding the idea of product, human beings are drawn to the heart and soul of another human being…when that human being gives it all for love.  We are drawn to Michael’s stunning appearance, and 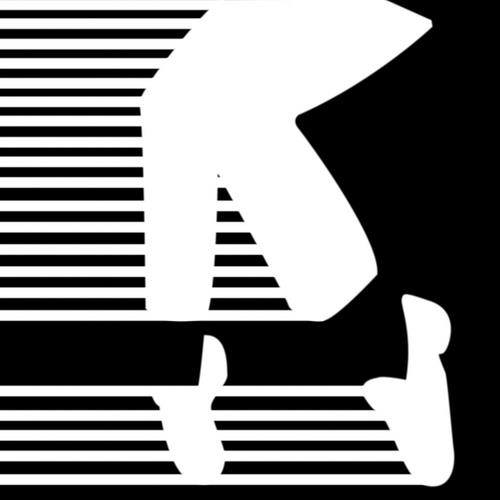 then travel through his genius musical mind, right down into his heart.  And, there we stay.  We are captivated, mesmerized, attracted and bonded forever.  Moving from physical appearance and fashion leader, Michael gives all his energy, all his talents, and all his love to those who are within his grasp…devotion to his artistry and to the man, follow.

What holds Michael to masses of people across the planet, what causes hundreds of millions of people to flock to him, is his artistic message.  Not only do we experience deep emotions…we come to serious realizations about ourselves.  Our epiphanies change who we are and help us focus on the next step.  Those who have missed this, either accidently or by design, claim idol-worshipping, fanatical mindlessness.  In reality, cynicism or agenda has gotten in their way.  Researching  has taught me that Michael’s artistry is irresistible to those who come with open minds.  Why?  Because it deals with the human experience, the human condition, the basic goodness of man, the gifts of innocence in a child’s heart, the saving of the planet, the rescuing of children, the power of music and dance.  It is about pure and unconditional love.  WHO COULD POSSIBLY 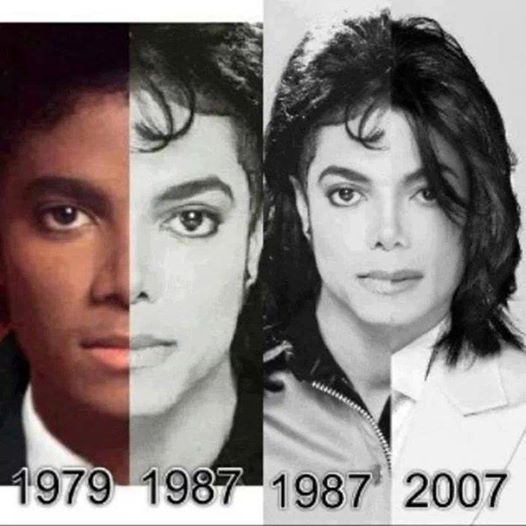 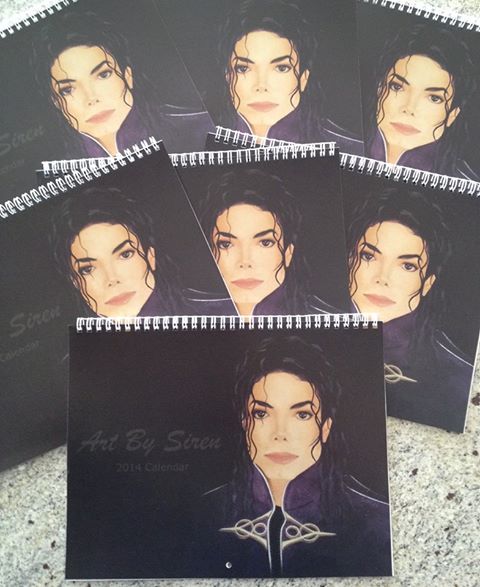 confront fear, endurance, generosity, unlimited kindness towards all, proper moderation between self-interest and public interest, compassion, trust without prejudice, inspiring kindness in others.  Many often say that a sense of bliss comes over them when they 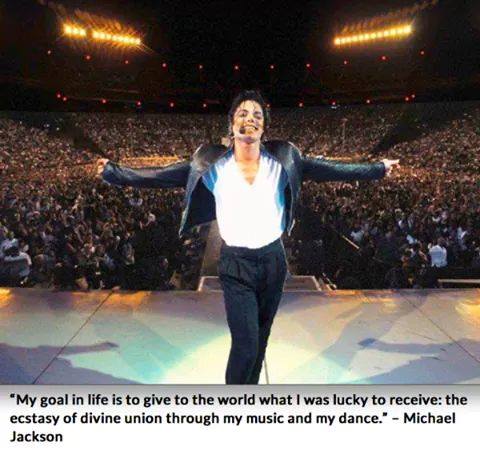 Michael described it in these words:

You and I were never separate

Wrought by the magical lenses of perception

Let us celebrate the joy of life

Let us dance the dance of creation 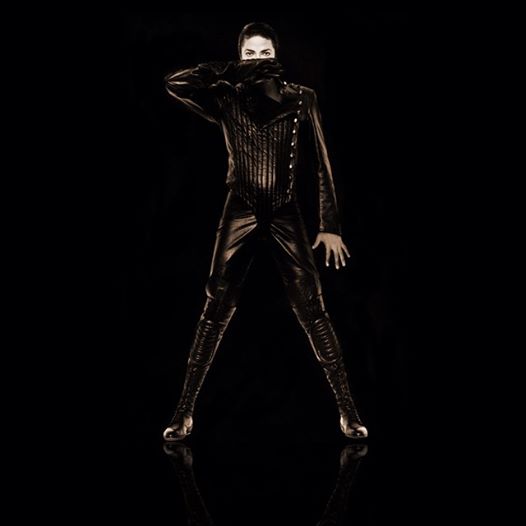 Who could possibly resist?  Yes, Michael Jackson is the King of Pop.  But, that title is only the beginning of the definition of the man…a starting point.  Further education opens up a universe of where we can go.  As we learn more and more, we feel compelled to follow the Chinese Proverb that tells us that once we learn something that we have benefitted from, we are obligated to share it with others.  Michael has given us 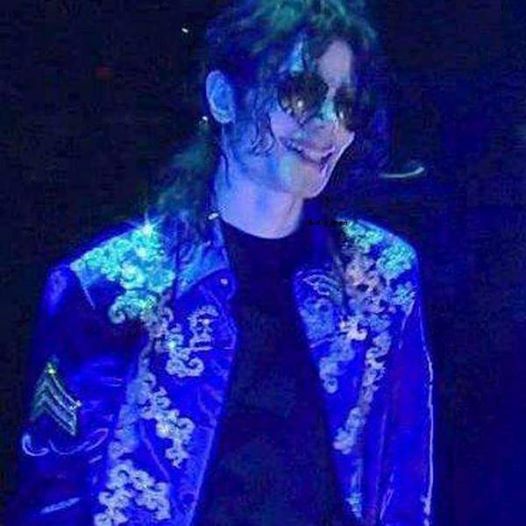 the mantra to HEAL THE WORLD…and, in order to do that…we will share what we know.  We will carry on Michael’s messages and visions for the future.  That is our devotion to the man we love…who loved us first.

We see the dream and the glory, we bask in Michael’s artistry, we listen and we learn.

“I believe children bully for attention.  I think you could trace every evil in adults to when they were growing up.  We have to be so careful and love and be loving 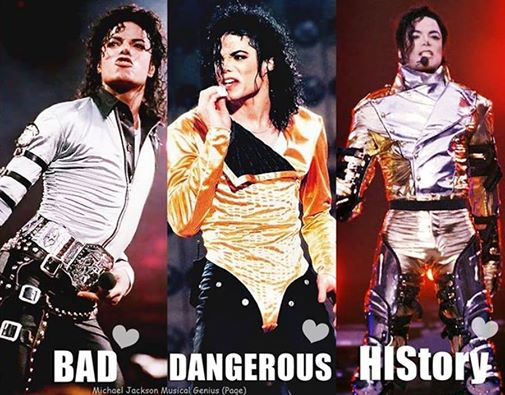 all the time.  Know how you are hurting them later on in every little incident.  I read children’s eyes and find out who is hurting the most and give them the longest hugs…I pick the fattest or the most grotesque-looking, and people would say, ‘Why did you pick that one?’ and I would say, ‘This is the one who needed it the most.’  When I look into the eyes of my son, Prince or my daughter, Paris, I see miracles and beauty.  Having children allows me to enter that magical and whole world every moment of every day.  I see God through my children.  I speak to God through my children.  I am humbled for the blessings he has given me.” 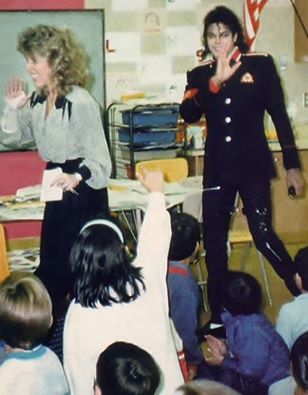 PEOPLE ALL OVER THE WORLD

LIFT UP YOUR VOICES AND SING.

Thank you, Michael.  We will sing with you forever.

“The only limits  you have are the limits you believe.”

3 thoughts on “ONE SONG WE SING…an immersion into devotion”