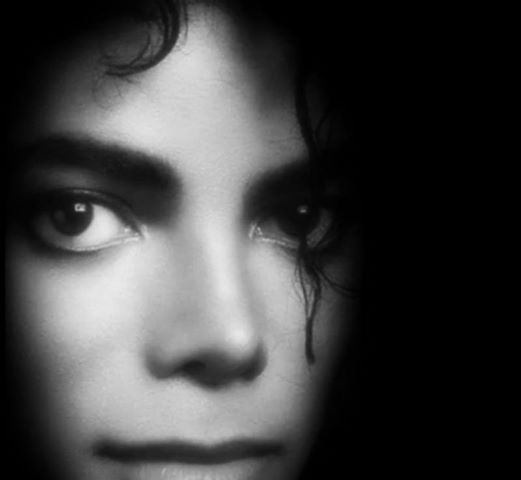 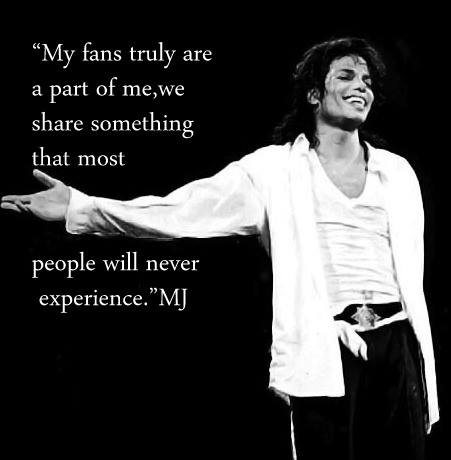 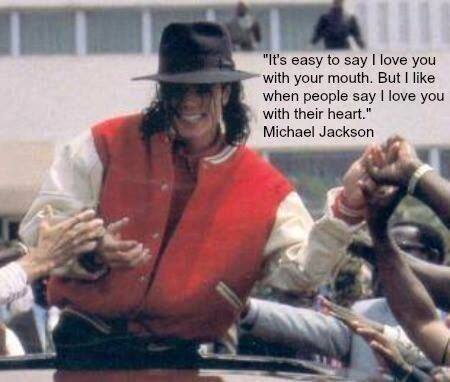 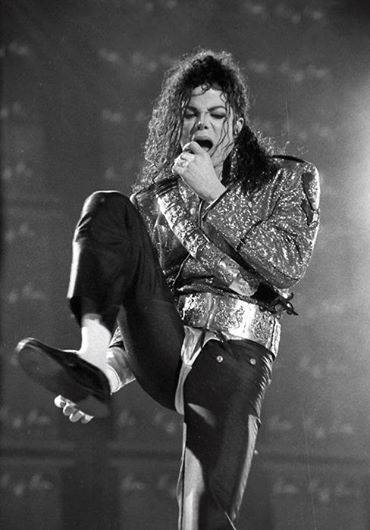 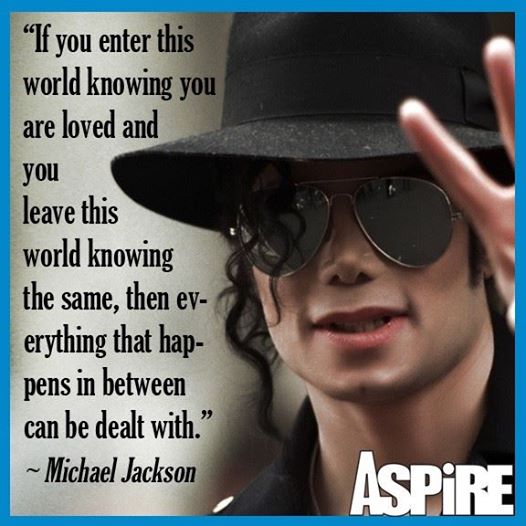 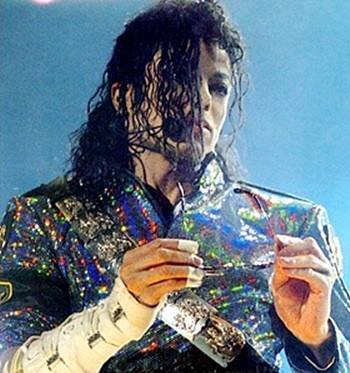 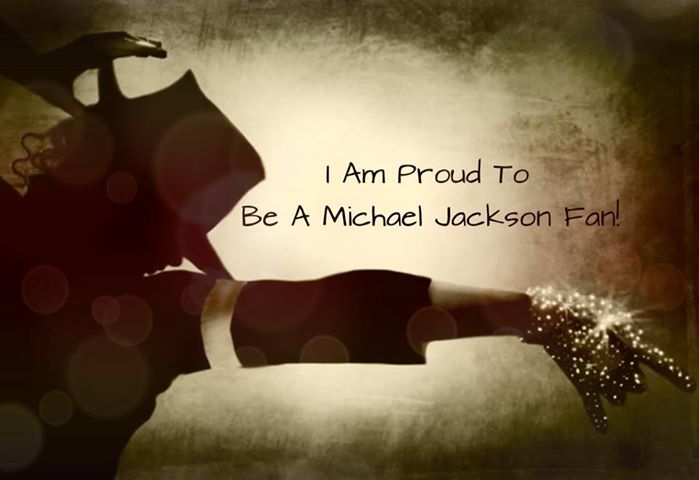 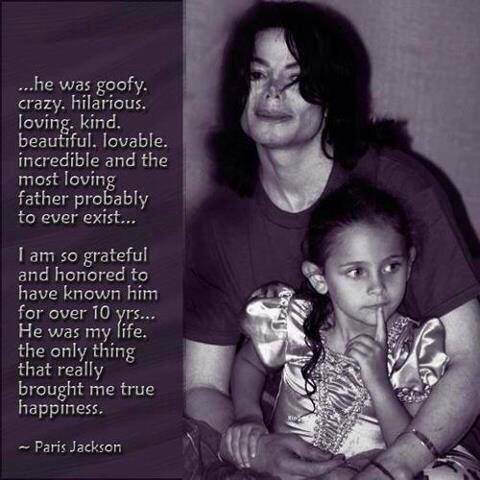 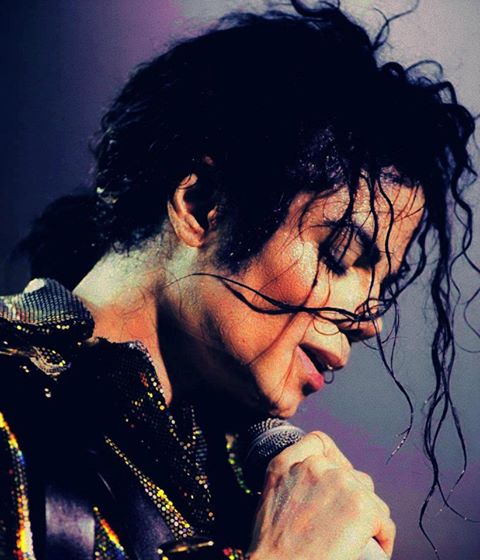 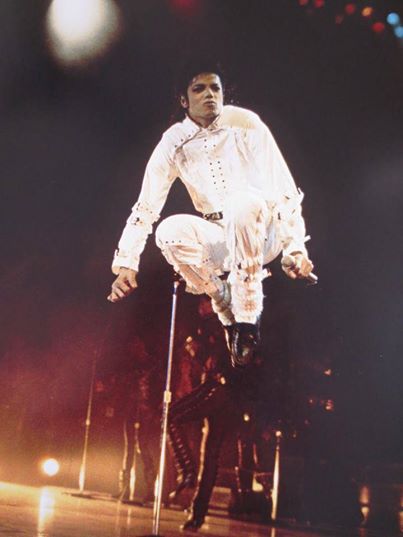 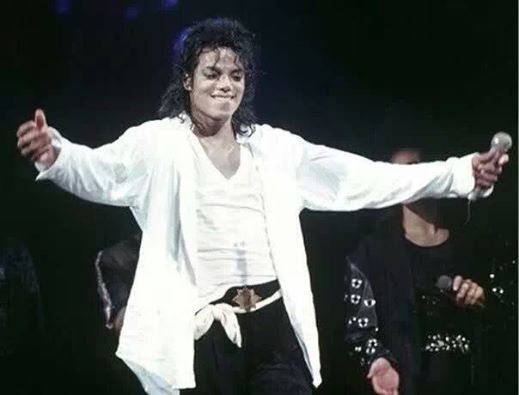 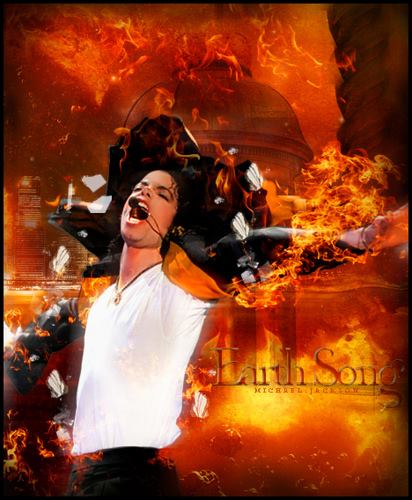 2 thoughts on “REAL NEWS IS NOT COMMENTARY”