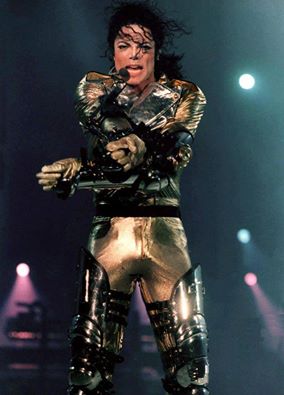 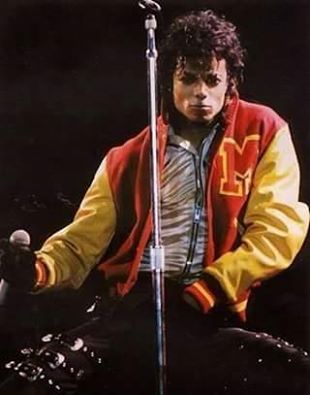 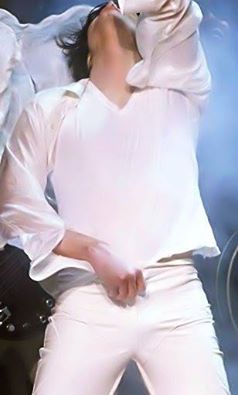 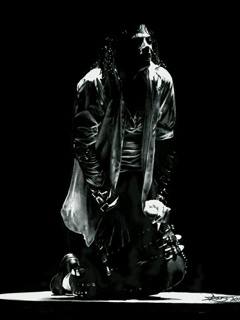 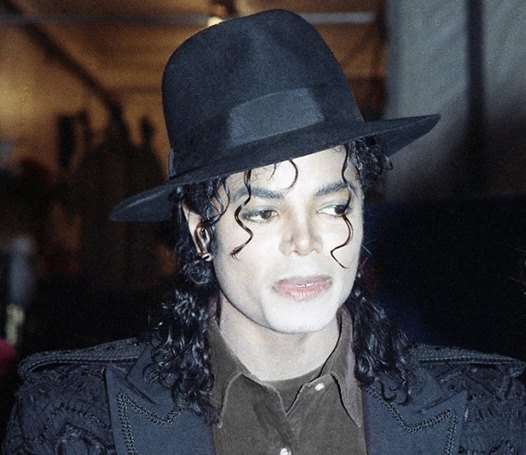 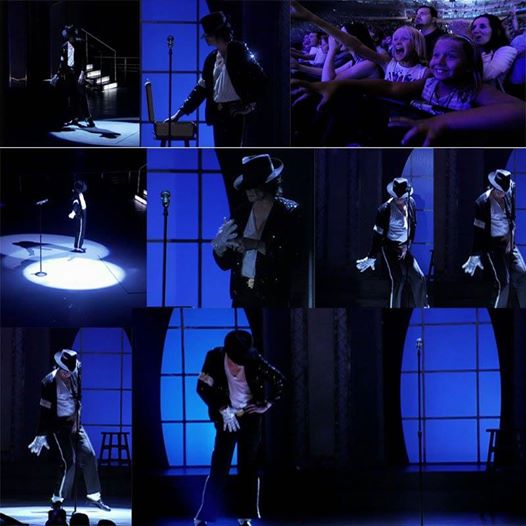 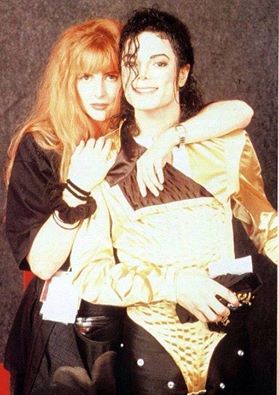 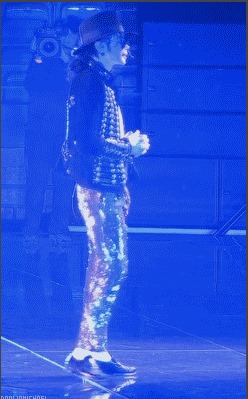 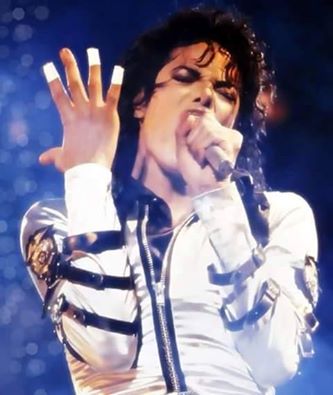 One thought on “STEEPED IN THE SOURCE OF IRIDESCENCE”