“MICHAEL TOOK NOTHING BUT GOOD DEEDS WITH HIM.  THE WORLD NEEDS TO KNOW THIS IS WHO HE WAS.” 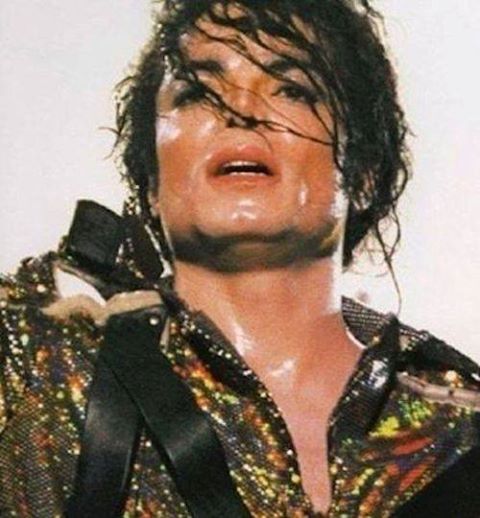 London, 2009…The O2…ticket sales for “THIS IS IT” sell-out at a rate never seen before, selling an unprecedented 50 consecutive shows, with enough in the “Q” for 50 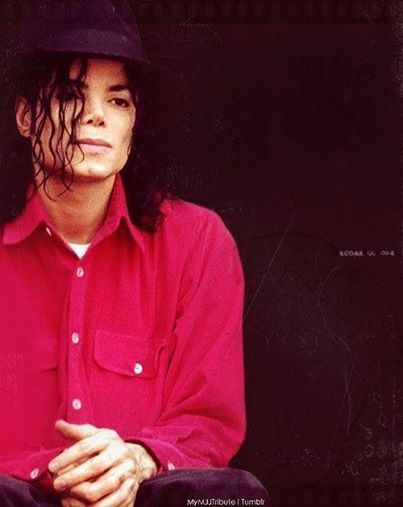 Michael Jackson’s earnings since his passing June, 2009 are more than any living solo act of today.

Michael Jackson celebrated life in full rhythm, offering the world decades of innovation,  focusing on visionary goals, achieving the Vanguard status in his field.  Recapturing the light each and every time he was assaulted by unethical practices in the media and the courtroom, “talking heads” gleefully, and erroneously,  predicted his professional and personal demise.  And each time, Michael proved them wrong.  After Michael passed, those same “masters” of the cut-and-paste brand of sloppy and inaccurate journalism, claimed that Michael’s career ended in the 80’s, seemingly not able to move beyond the THRILLER ERA…discounting the massive successes Michael had in the 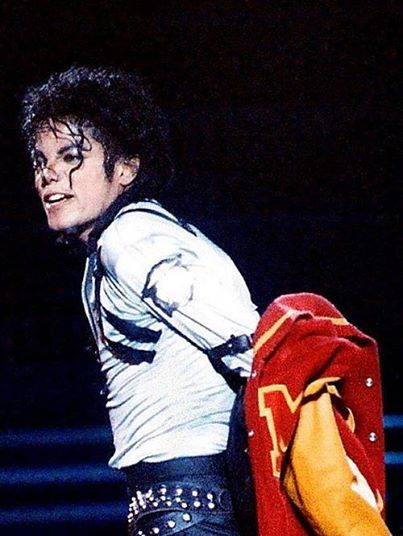 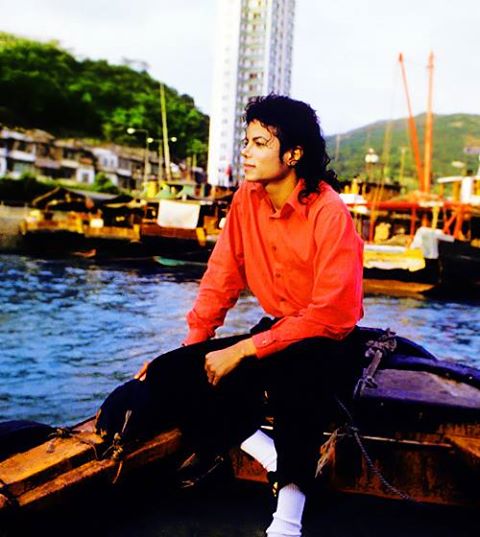 HEAL OUR PLANET…A MAN WHO LOVES DEEPLY AND NEVER, EVER GIVES UP.  I personally do not believe they underestimate Michael…instead, I believe they work extraordinarily hard to create their version of who Michael Jackson is, proving the statement, “the media has nothing to do with reality.”  Put another way…THE MEDIA CREATES ITS OWN VERSION OF REALITY.  The fact is, when Michael Jackson’s artistry is released, it is joyfully received throughout the entire world.  WE ARE STARVED FOR MICHAEL JACKSON.  That reality was true during his entire lifetime and is still true today.  If the media relinquishes their agendas at all, they simply attribute monetary value to Michael 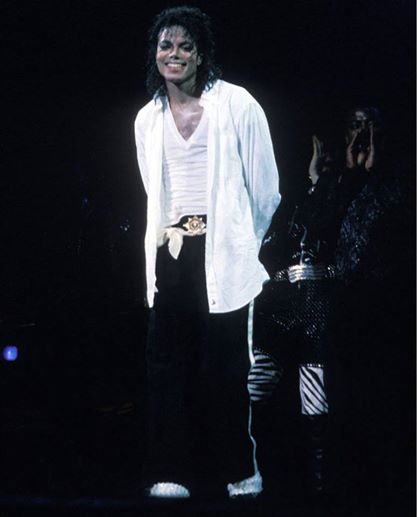 Jackson, once again, completely missing the point…MICHAEL JACKSON, THE ARTIST!  They refuse to accept the fact that MICHAEL JACKSON IS BELOVED.

We, Michael Jackson Fans, reside across this entire planet.  Unwilling to allow myth-making perpetuation, Michael’s Fans have taken on the responsibility to be the NEW MEDIA, knowing that education is the answer, willingly sharing what we have learned.

“For all of the names called this ‘little boy from Gary, Indiana,’ and despite all the unfounded and unproven allegations, no one in recent history has attracted this much world wide attention and outpouring of love at their death.  From New York to London, 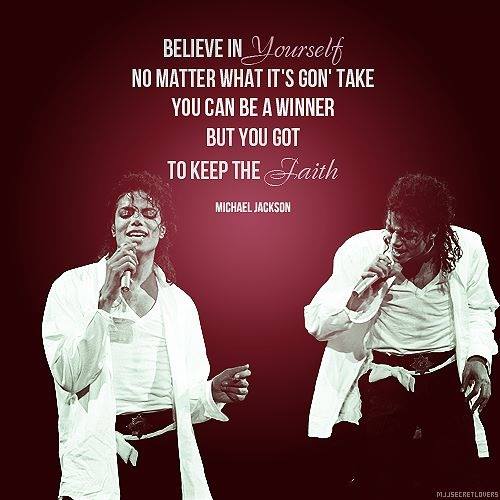 single-handedly, this’ little boy from Gary, Indiana,’ has diverted worldwide attention from war and political turmoil.  He has made the camera turn away from world leaders, politicians and important speeches.  This ‘little boy from Gary, Indiana,’ has trumped world economic news and even continued to steal the spotlight from other celebrity deaths, simply with a message of love that permeates his music.  Michael Jackson is worthy of 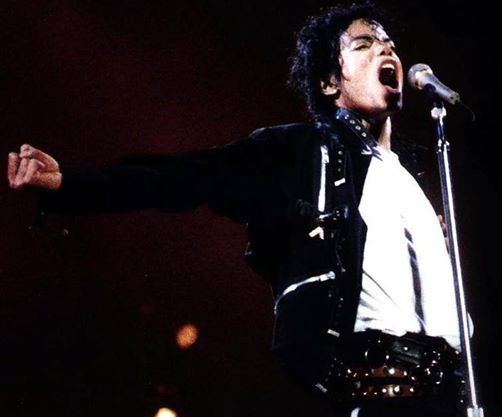 every minute of attention and his message worthy of even more time.  For all the detractors… most of the world will know and will not care that YOU have come or gone.  But, Michael Jackson has a legacy of LOVE.  Remember…LOVE is what is missing and 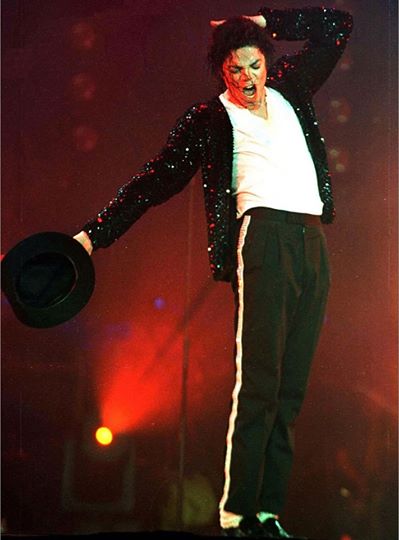 LOVE IS THE ANSWER.  GIVE LOVE A CHANCE.”  The Kerry Clarke Blues Co.

“Every time Michael traveled to another country, he would devote time to visiting hospitals, orphanages, cancer patients.  That was his calling.  In every corner of the globe, this was his routine.  The world needs to know this is who he was.  Because, while there were always cameras following him, the media didn’t tell the story of his caring, and compassion.  They only wanted to sensationalize him.  Michael didn’t care if we knew everything he did for people because God knows.  God knows the results.  I know my brother is in a very secure, serene, peaceful place.  When we live on Earth, we are judged not only by who we are, but also by what we do for others.  When we leave, we take the good and bad deeds with us.  Michael took nothing but good deeds with him.” 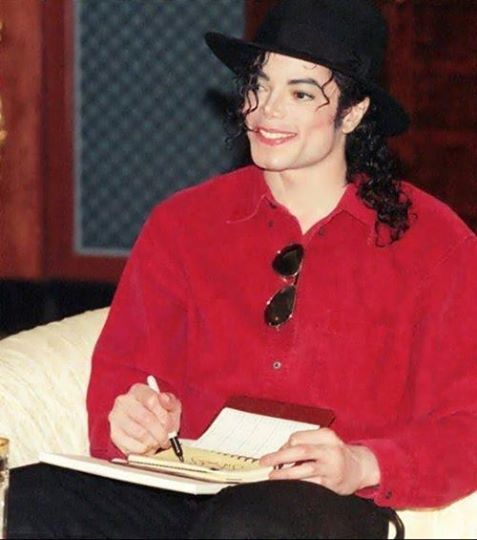 “A few days after his death, a reporter was on one of the American TV shows.  She said that when Michael died, she had been on a news assignment in a very remote part of the world.  They heard about his death but did not think so much about it considering where they were.  It was so remote that she and her film crew could only go so far by car and then they had to get out and walk the rest of the way over very rocky terrain.  They had a local village man working for them as a guide and interpreter.  After walking for some time, he turned to her and said, ‘It is very 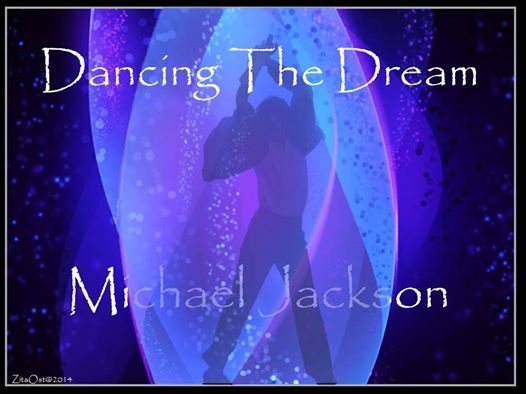 sad, isn’t it?’  She replied, “What is very sad?’   And he said, “Michael Jackson.’  She later reflected that it was in that moment on an isolated mountain in a remote part of the world, looking at a poor farmer who probably never traveled more than 100 miles from where he was born, did she realize who Michael Jackson really was…THE MOST FAMOUS MAN IN THE KNOWN UNIVERSE.”  Megaechad 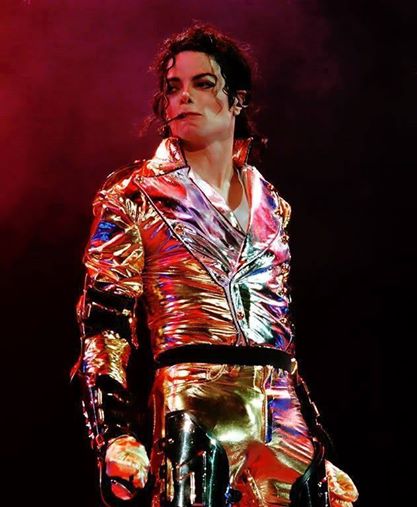 “People describe the change in atmosphere that occurred if ever either Michael Jackson or Nelson Mandela entered a room; as if they could osmotically transfer whatever either  had graced.

There is always such irony in the backlash towards Michael Jackson’s change in skin color.  Michael’s surgeries elicited a personal rather than ethnic redefinition, what with him becoming translucent rather than white:  a translucence that transcended barriers imposed by racial identity.  Michael Jackson did more for race relations than anyone else in history.  Well, him, along with Nelson Mandela.

The philosophies of Nelson Mandela and Michael Jackson can be our global antidotes to cynicism.  They taught us that there is no weapon as abundant or as robust as love, but that the good fight was worthy fighting for.”

THEY TAUGHT US TO BE BROTHERS IN ARMS…Sylmortilla 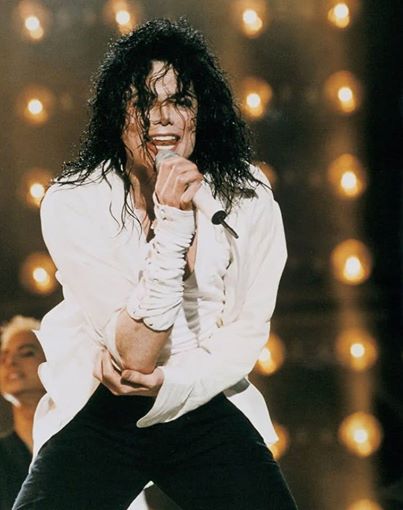 “The old guard of the tabloid  media is losing ground in the Social Media environment where we interact on a global scale.  No longer are they in control of information that they can manipulate and force feed to a gullible public.  The new generation of fans is computer savvy and doesn’t rely on Fox News, Dimond, Orth or any other tabloid journalist known for their opinionated take and skewing of information when research is only a click away.  University studies have begun and it’s only a matter of time before all of the mischaracterizations of this noble man will be known. Michael wanted his music and mission and message of love, compassion, empathy and universal brotherhood spread, and who better to do this than the new generation of

people who will glean his principles that guided his life, without having been influenced by the bias, unsubstantiated and salacious tales.  They can break free from the past mischaracterizations of Michael  Jackson, and spread his truth as it is being told through released FBI files, court transcripts and other legal documents, CPS files, etc 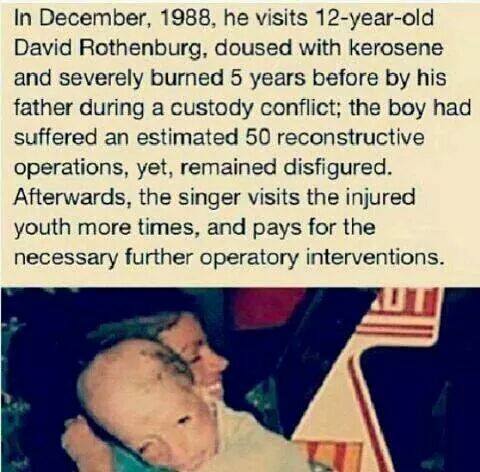 . these being released for public perusal.

Each day, life’s path carves its way through the human condition.  We keep our vulnerabilities in check by turning away from silence, never ceasing to dream dreams of a better world. We have chosen to make our love of Michael Jackson what we do, with a passion that molds our creative spirit.  This is not a random journey. It is purposeful.  The intent is to protect and honor the creative and humanitarian life of Michael Jackson…to continue his message of love in the world, all the while, bathed in the light

and artistry.  We are still learning…ALWAYS WANTING MORE.  Bonded in a magical kinship of Fans, old and new, remembering the inexhaustible efforts of worldwide fans throughout Michael’s life, and now that he is gone… WE ARE THE NEW MEDIA.