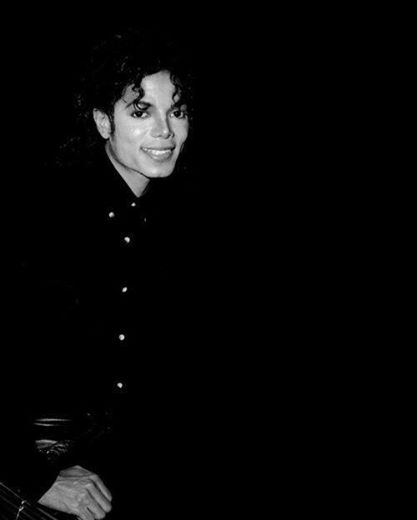 “Never confuse gentle with weak.  Some of the most gentle men have been the most courageous warriors of our time.”

“The secret of genius is to carry the spirit of the child into old age, which means never losing your enthusiasm.”

WE KEEP OUR LOVE AS  STRONG AS STEEL.  THAT IS HOW WE WIN!

Falling in love over and over again is truly a bonding experience.  Although frequently asking how is that justice, often having the feelings of being in a loaded, lopsided game, we adhere to facts while stoking rage as fuel.  Taking energy from Michael, we are never broken and always feel the calling noble.  Michael’s passionate dance of life defined ~Let music set you free, only then will you belong to me~ (A.L.Weber), teaching 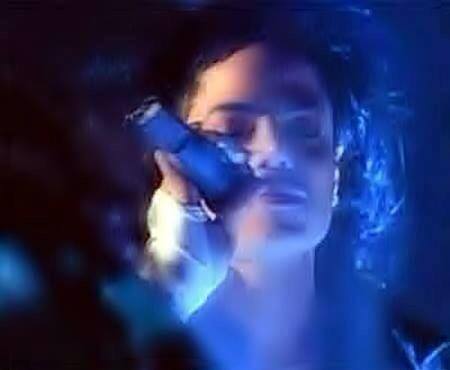 us how to think and how to dream.  With dedication and perseverance, he offered himself…vulnerable, intimate, poetry in motion.  His rays of light were transmitted, susceptible to being wounded or hurt.  Clear, crystalline, translucent, Michael’s courage to give everything defined his power as a gentle warrior…always victorious, heightening the poignancy of his expression. His life defined by it, triumphant no matter the ripples, made stronger by the weak moments.  His ability to speak to the human heart revealed an enlightened creativity which blessed us with the revelation of an understanding of our potential, and gave oxygen to our souls.  With the understanding true to who we really are, we begin within, moving toward opening our natural channels. 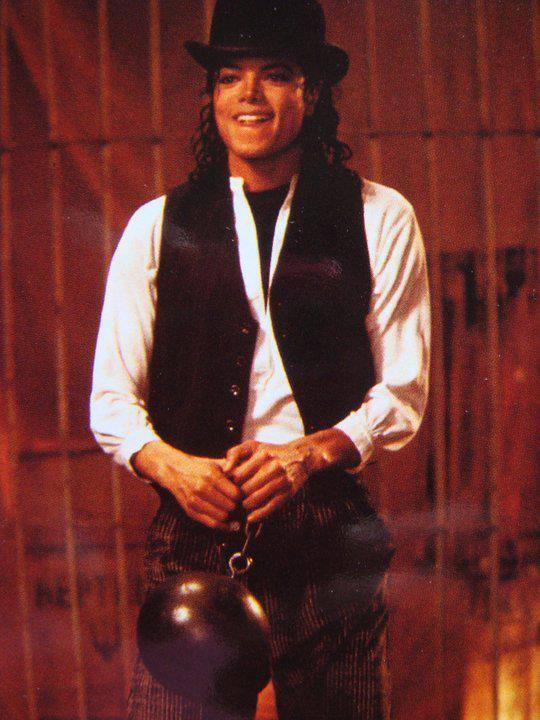 There is always mystery at the heart of Michael’s creativity, its layers seductive, calling us to more discovery as we peel them away…playing with the exultation of the possible. (Martin Buber)  Rising time and time again, Michael lifts us with a gentle strength that is defined by the most powerful force on the planet:  UNCONDITIONAL LOVE.  Ellen Johnson Sirleaf suggests that if dreams don’t scare you, then they are not big enough…Michael’s philosophy was IF YOU’RE NOT GOING TO DO IT BIG, DON’T BOTHER.  Dreaming small was never an option…never settling for near enough.  Through this boundless world of imagination, Michael fills each unique vessel, pulling us 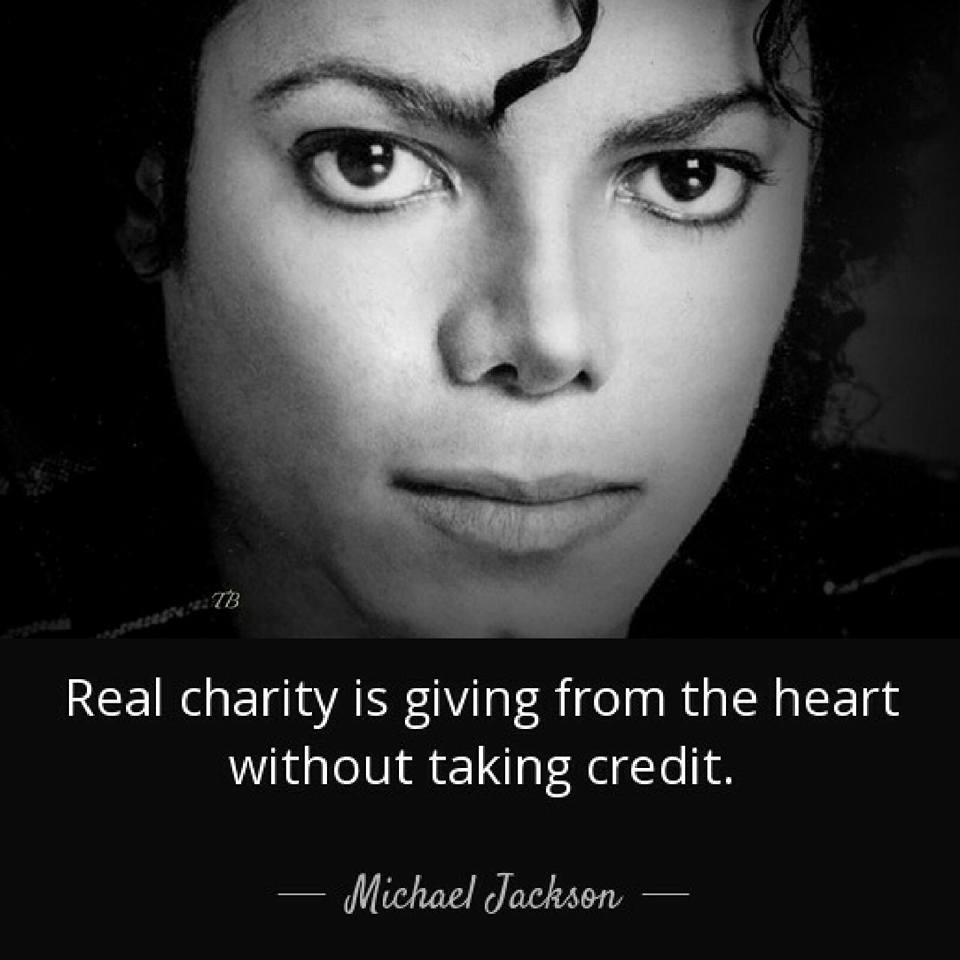 deep into what we truly are.  Not afraid to reveal the pain and struggle of life, whether his own or that of others,  Michael used his voice, his compositions, his dance, his performance, his lyrics, his prose and poetry, never fearing intimacy.

~Expressing your feelings is not the same as falling apart in front of someone else-it’s being accepting and true to your heart, whatever it may say.  When you have the courage to be intimate, you know who you are, and you’re willing to let others see that.  It’s scary 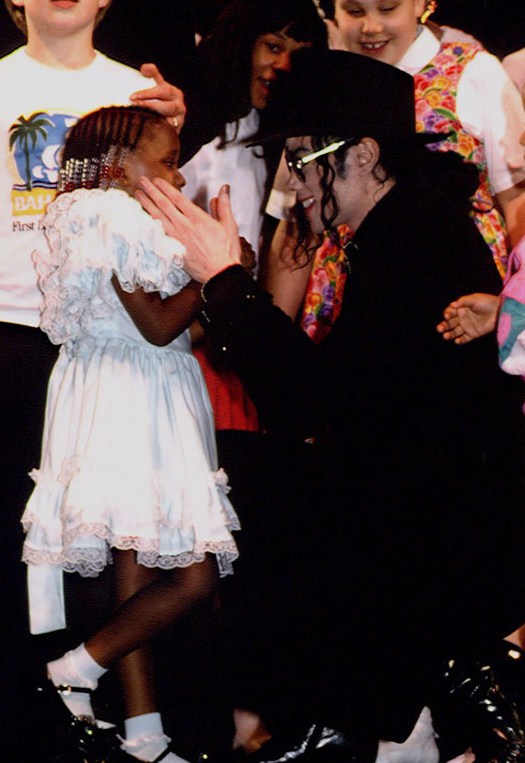 because you feel so vulnerable, so open to rejection.  But, without self-acceptance, the other kind of courage, the kind that heroes show in movies, seems hollow.  In spite of the risks, the courage to be honest and intimate opens the way to self-discovery.  It offers what we all want, the promise of love.~ 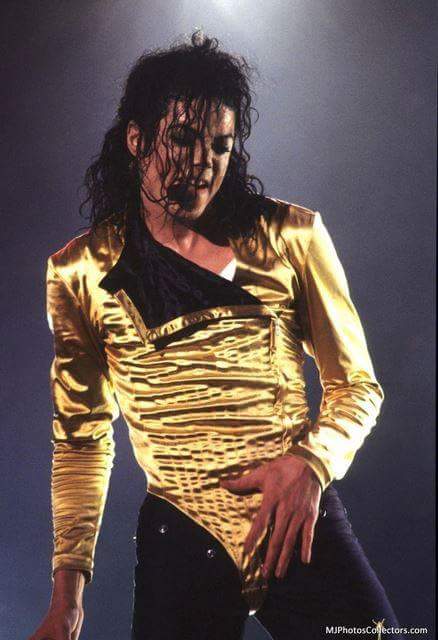 “Michael Jackson regularly used vulnerability to open hearts, bridge divides and create trust.  The level of transparency helped us trust him even more and trust is power.  But, Michael always used his pain to highlight the desperation in other peoples’ lives, to connect us with each other, and inspire us to take action.  On stage his expressions, tenderness, open-heartedness and childlike enthusiasm helped us to see, that under certain conditions it can be safe to express those raw and naked places in front of other people.  Those public displays of vulnerability were extremely important…they normalized vulnerability, particularly for men.  They made it okay for us to be vulnerable, too.”

“His music had an extra layer of inexplicable magic that didn’t just make you want to dance but, actually made you believe you could fly.” 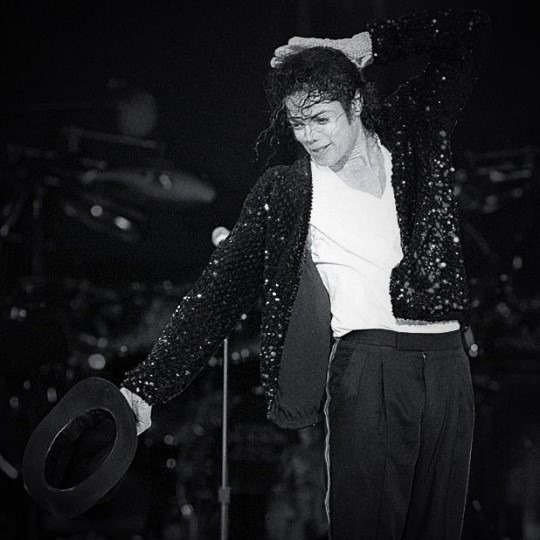 “No barrier stood before this man that he didn’t challenge and break down.”

Michael has allowed us a glimpse into a Utopian world through a collective lens…the innocence of children, and the bravery of a gentle warrior.  He has assembled his Army of Love with the mandate:  MY FANS ARE ACTIVISTS.  THEY WILL DEFEND ME.  A 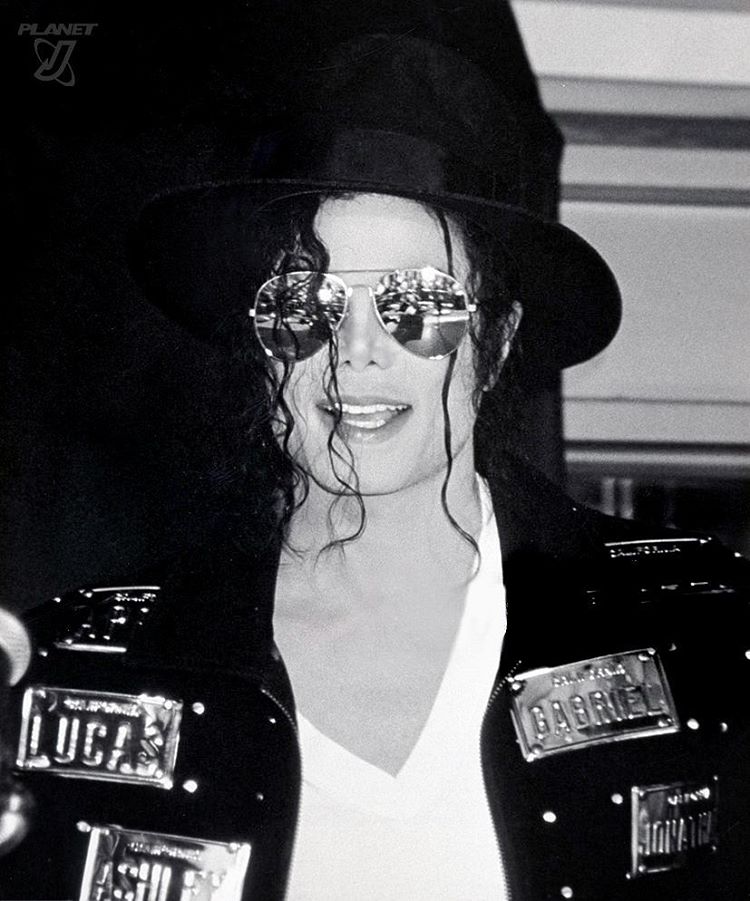 ~My Fans are the reason I continue to do what I do.  I see them as my family, my friends, my children~

You are so beautiful to me

Your true love showed me the way

The way I had to go

I walked with you

Standing strong, with you 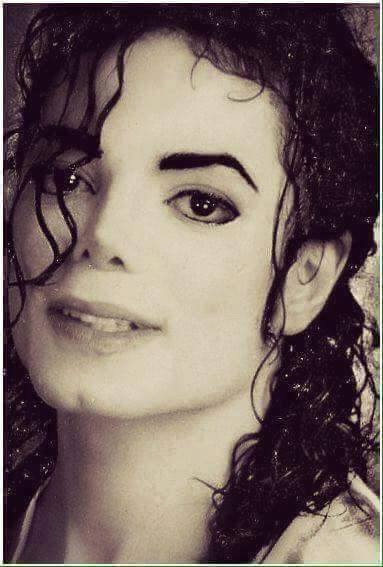 Fighting this all through (so through)

You are so beautiful

You are so colorful

You are so magical

You are salvation to me

You dried my tears

Washed away all my fears

The hole in my soul

You are so beautiful

You are all that I am

Deep in my soul

We stand for Michael, and in doing that, we stand for humanity.  With love as strong as steel in our hearts, we reach out to this complex world, peaceful and gentle warriors.

STAND UP FOR ME BROTHER!

STAND UP FOR ME SISTER! 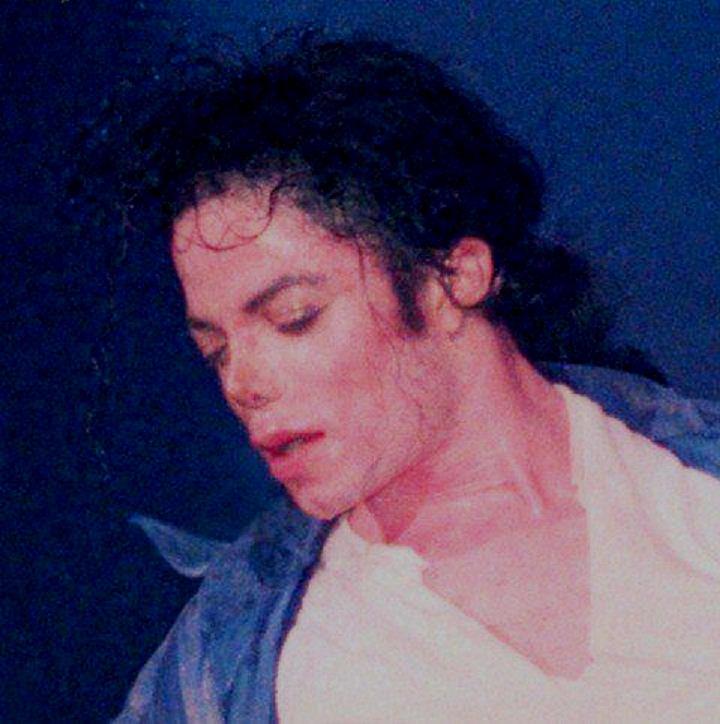