“I love to draw-pencil, ink pen.  I love art.  I go on tour and visit museums in Holland, Germany, England…you know, the huge paintings.  I’m just amazed.  You don’t think a painter could do something like that.  I can look at a piece of sculpture or a painting and totally lose myself in it.  Standing there watching it 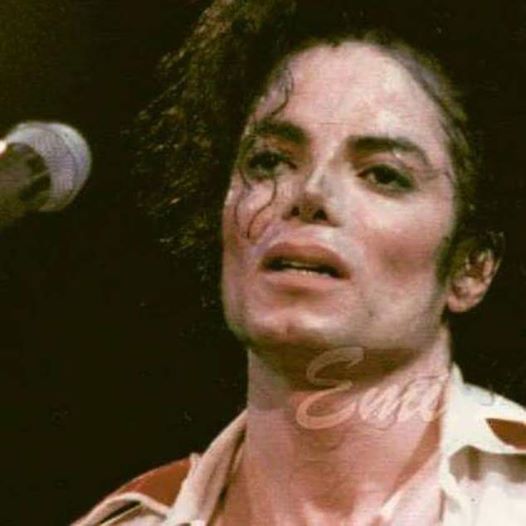 and becoming a part of the scene.  It can draw tears, it can touch you so much.  See, that’s where I think an actor or performer should be…to touch that truth inside of the person.  Touch that reality so much that they become a part of what you’re doing and you can take them anywhere you want to.  You’re happy.  They’re happy.  Whatever the human emotion, they’re right with you.  I love 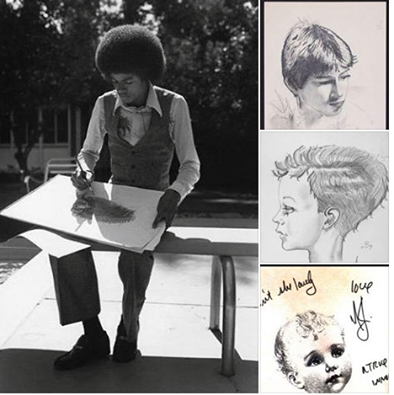 realism.  I don’t like plastics.  Deep down inside, we’re all the same.  We all have the same emotions and that’s why a film like ET touches everybody.  Who doesn’t 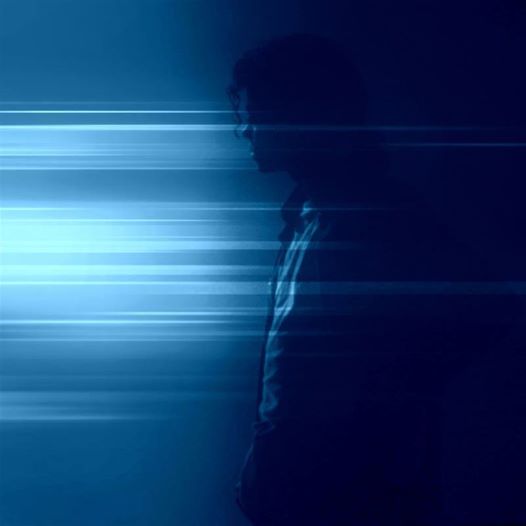 want to fly like Peter Pan?  Who doesn’t want to fly with some magic creature from outer space and be friends with him?  Steven went straight to the heart.  He knows…when in doubt GO FOR THE HEART.” 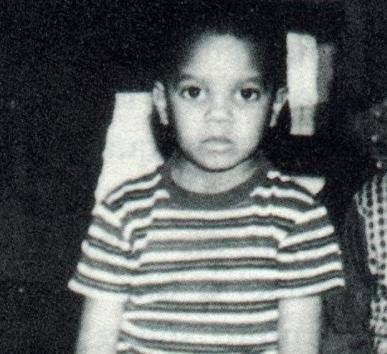 Life is complicated.  Triumphs and tragedies, no matter how big or small, help to reveal patterns that slowly lead to greater understanding.  We react to what is happening when it is happening.  Later, when we take a breath and come out of crisis mode, we can choose our best examples of faith and land upon someone we trust.  Collectively, not only have we found that someone, we are committed to keeping his legacy of ideas alive.  Not given to hatred, never allowing himself to drown in tragedy, often witnessing the worst of human nature, Michael Jackson found his way into the heart’s soul of millions of us.  We feed off his strength, and the idea of setting his life and legacy aside never enters our consciousness…for those who cling to the myth of lies would like nothing better.  We have entered with no

thought of departure.  Not easily distracted from the paths he created, we have learned his dialogue toward understanding and creating a beautiful world together.  In our reading, viewing, listening, study, we have grown to appreciate those who occupied different parts of his life…deciding who to trust and who to leave behind.  Using Michael’s life choices, we have learned the outlines of Michael’s character and have witnessed his legacy flooding the portrait with brilliant color.  If we stray too far from center, we return to lean on his ultimate message:  LOVE
And, although assaulted with unparalleled brutality, Michael taught us that it is never too late to keep your head up! 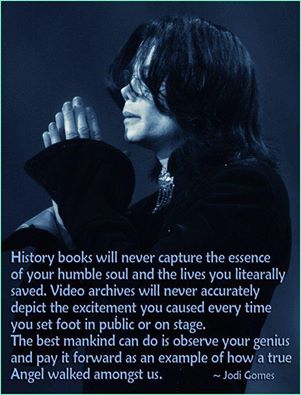 And so, the recent sale of Neverland has once again shot an arrow through our hearts.  It is a Dejavu of the kind that puts a different definition on Michael’s words: When in doubt, go for the heart.  Here we are standing and falling together again as those with power distance themselves from Michael’s Utopian Vision…a mighty heart giving, expecting nothing in return.  Quite the opposite, the sale of Neverland has nothing to do with vision or giving, and everything to do with money and taking.  Trying to come out of crisis mode, this loving community has reached back into the archives for pictures and words and feelings in an effort to recreate those magical years when Michael presented the world with a glimpse of heaven.  Remembering the time that children were enchanted in a place where a smile was the only currency required, we promise to keep Michael’s dream alive for future generations. 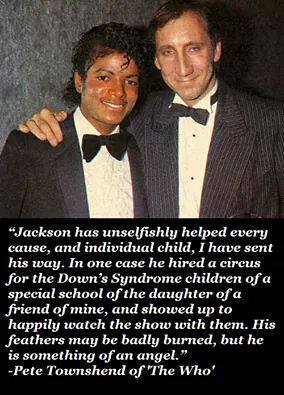 “Neverland appeals to the child inside of every man, woman and child.  It’s a place where I feel that you can return to your childhood.  I love it and I will always love it, and I will never, ever sell Neverland.  Neverland is me.  It represents the totality of who I am.”

~Ever since the age of 17, Neverland Valley Ranch had been a vision forming in his mind as part of his dream of doing something that would benefit the children of the world.  Michael wanted to build a sanctuary for children in need, especially the underprivileged, handicapped or terminally ill, as well as for animals.  And, if Michael had  a dream, as we all know, he would not stop chasing it until he had succeeded in making it come true.  Brick Price remembers how Michael was very good at visualizing what he wanted.  The project of building Michael’s dream, that had started on bare dirt soon turned out to be the development of a world class amusement park.  Michael literally was Neverland’s soul. 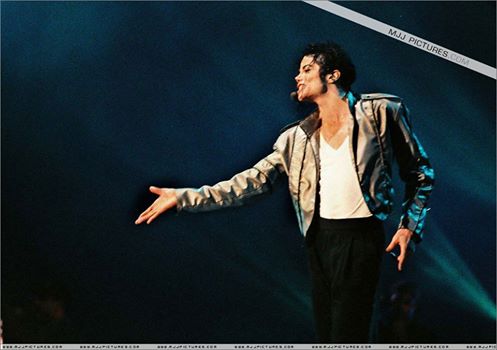 Michael had taken great care for every ride at Neverland to be modified in a way that guaranteed for children to be safe.  Each staff member was trained every 6 months on how to handle special needs children on rides.  Besides that, as Rod Sumi remembered from the time he worked on the ranch, all the employees were offered the opportunity to get schooling if they wanted to increase their education.  He and his son, Seth, who was also employed at the ranch at the time, took that opportunity to learn sign language.  This enabled them to communicate with more of the children.  Michael paid for all the books and gave them time off from work. 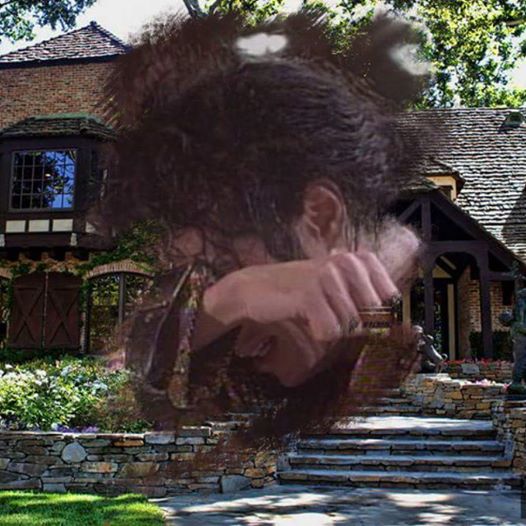 Unfortunately, although nothing is ever certain, recent developments pretty much indicate that Michael’s Neverland Valley Ranch might be lost forever.  Never in the world’s history has someone been so completely dedicated to doing something that would benefit the children of the world.  As Michael’s true and loving fans, let us try to find comfort in the thought that, whatever the future of Neverland Valley Ranch will be, Michael DID succeed in building his longtime dream.  Throughout many years, he brought incredible joy to the thousands and thousands of children, as well as adult guests, who were able to spend time at 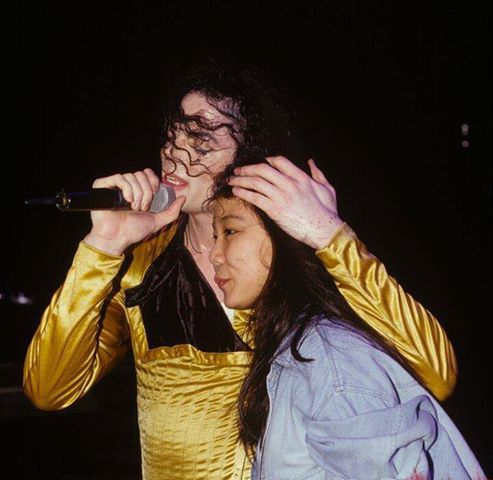 Neverland.  Nothing can ever take away all the beautiful, heartwarming memories they have from their unforgettable time spent at Neverland.  Most importantly, Michael, as he so eagerly wanted, will be remembered by many primarily not as a personality, but as an extremely caring and very charitable person! 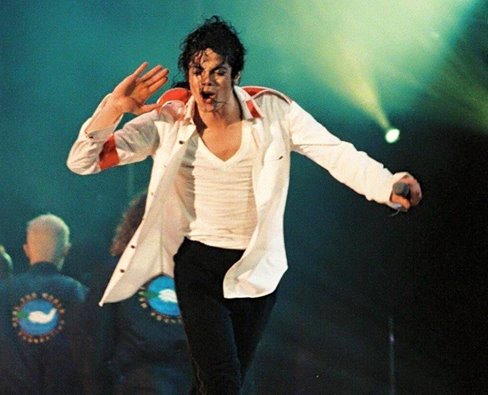 Neverland went for the heart and succeeded in capturing the multitudes.  It is a part of history that will not be duplicated.  Along with the massive volume of Michael’s legacy, we in the Michael Jackson Community are here to make sure none of it is forgotten.  And, the Gentle Heart that created it all remains a global treasure to be preserved.

~There can be no keener revelation of a society’s soul than the way in which it treats its children.” 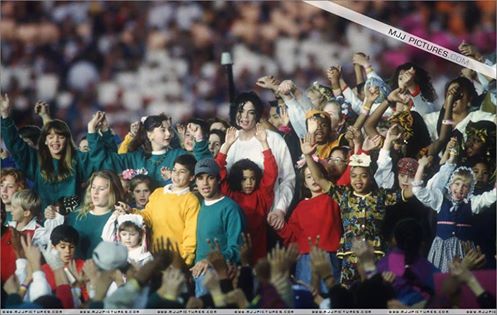 ~LOVE IS WHAT MAKES LIFE ALIVE, JOYFUL AND NEW~

~we lose ourselves in you~