“There is NOTHING that will ever make me stop loving Michael…Not time, not space, not friends, not family.  Not lies, vicious rumors, or damning innuendos.  I will never stop loving him because it is LITERALLY PROGRAMMED IN MY DNA to do so.” 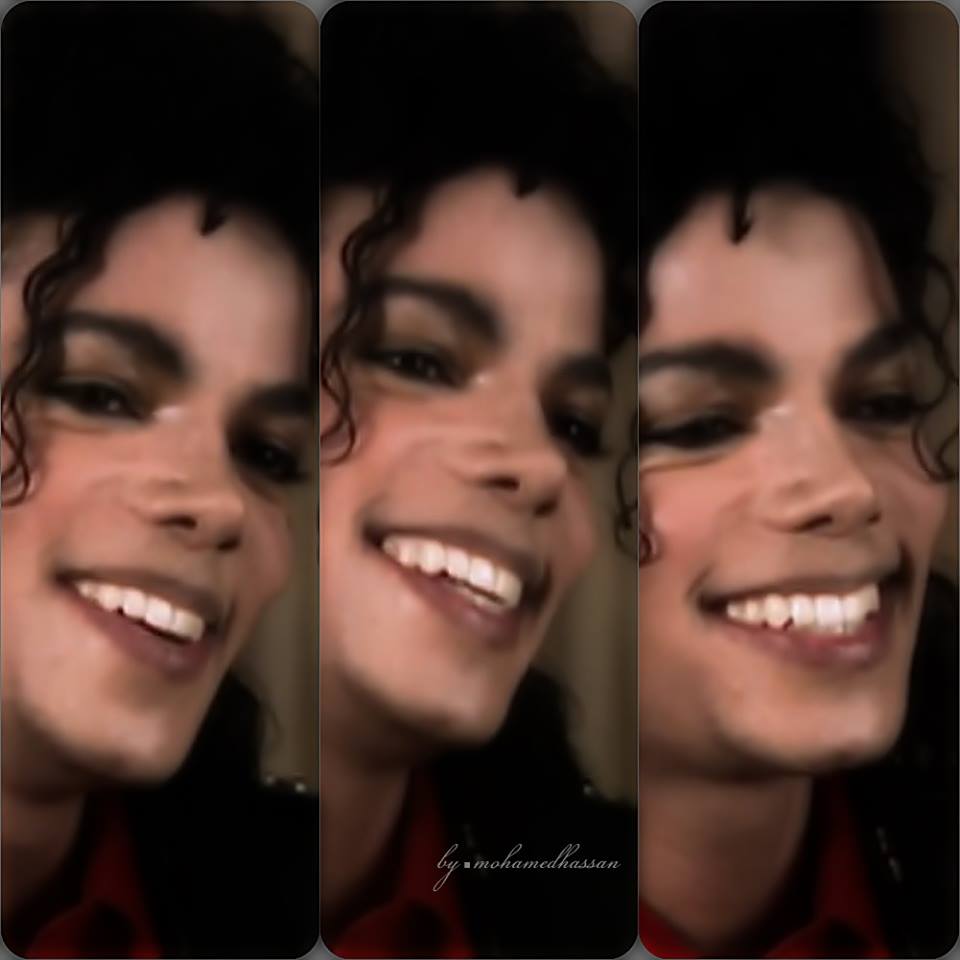 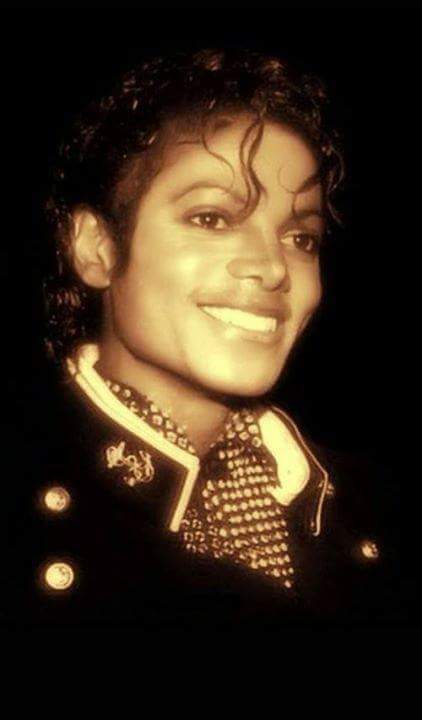 The ties between us, ties of hope and love that bind men, women, and children across the planet, all are revealed when we turn our thoughts to Michael Jackson.  “I’ve never seen anybody LIVE  like Michael.  No one will ever come close.”  We can take Rob Lowe’s words beyond surface definitions of LIVE performance, and instead come to this truth:  The REAL THING reveals the exultation of the possible.  Time and time again, revisiting reminds us of why we are here, and inspires OUR forward visions.  We embrace the notion…if there is a book we really want to read and it hasn’t been written yet, then WE must write it ourselves.  It is in our DNA to do so.  Although the notion  that we cannot change someone who doesn’t see an issue in their actions often swims around in our consciousness, we are so far from done.  For, Michael Jackson’s power is real whether you believe it or not.  Knowledge is the beginning of understanding, of that we are sure. 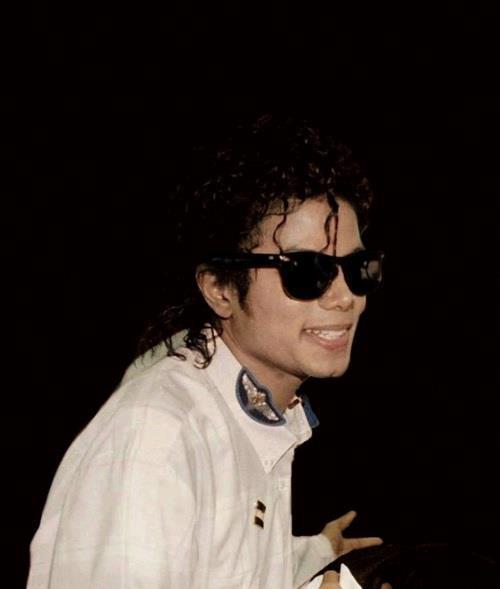 ~When you find something you love, you can never get enough of it~

Although true, we cannot stop there.  We feel an obligation to share the love.  A 20 second hug releases the bonding hormone neutron transmitter oxytocin, nature’s anti-depressant and anti-anxiety.  Oxytocin is a powerful hormone.  A hug acts as a neutron transmitter to the brain.  Scientists suggest that you need to experience at least 8 hugs a day in order to feel happier and content with life.  Michael gave the science of this fact velocity.  His gentle, passionate perseverance was unflinching in the belief that showing love changes the world.  His long hugs are legend.  The authenticity of intimacy is palpable.  Simply watching gives spiritual impact. Hungering for this beauty and goodness finds a home in our soul.  We then set about doing Michael’s heartwork, his soul and ours are the same…profoundly connected. 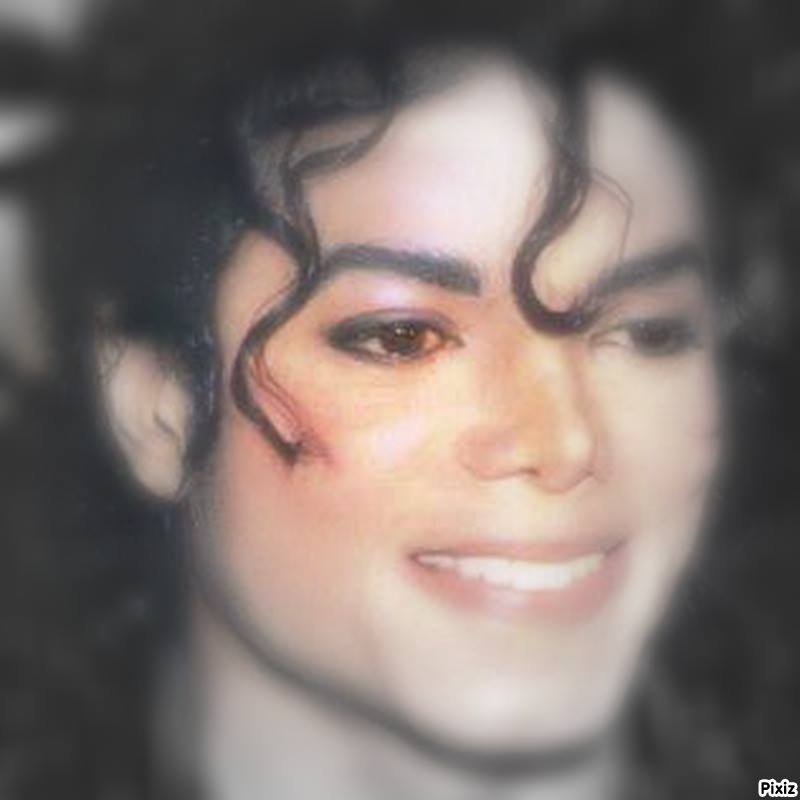 “As for me, I know of nothing else but miracles.”

Our passion is embodied in our prayers for something more.  Michael’s dreams for a better world are translated through our actions.  If, as Diane Ackerman says, that choice is a signature of our species, we choose our birthright, looking for the gifts within the struggle and benefitting from them.

The biggest enemy of Michael Jackson’s legacy is the myth.  Opening our eyes to a 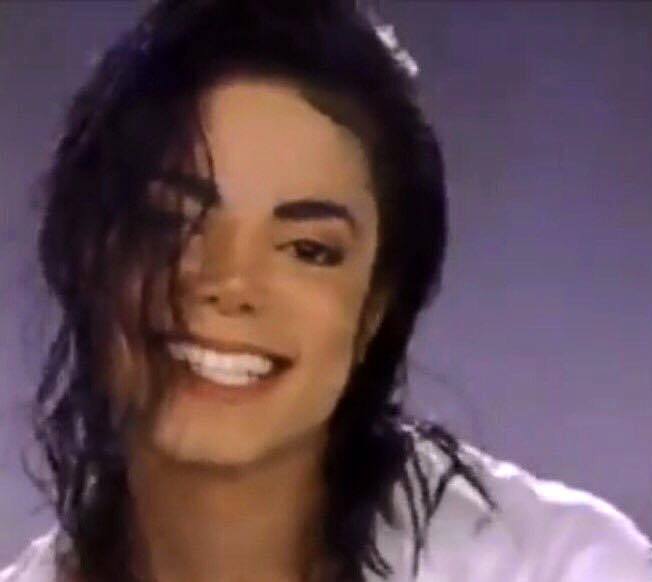 new day, we pray that joy cometh in the morning.  And alas, many mornings fall short of that prayer.  Erasing the unrecognizable version of reality is increased during the months of June and August.  Many claim to crawl into Michael’s mind and then define what they think they have seen there, presuming to know…but, instead spotlighting myths.  To those with a media spin, facts won’t help…no attention given to the masses of Fans gathered in Los Angeles, Forest Lawn, Neverland and Gary, Indiana…no coverage for TRIBUTES, MEMORIALS…LANTERNS OF LOVE…vigils of devotion.  While authors join talking heads to increase the sales of disrespectful fiction and trash tabloids return to 2005 to obliterate facts…we gather to write the truth…the “book” we want to read.  Spending our time in search of causes that continue Michael’s 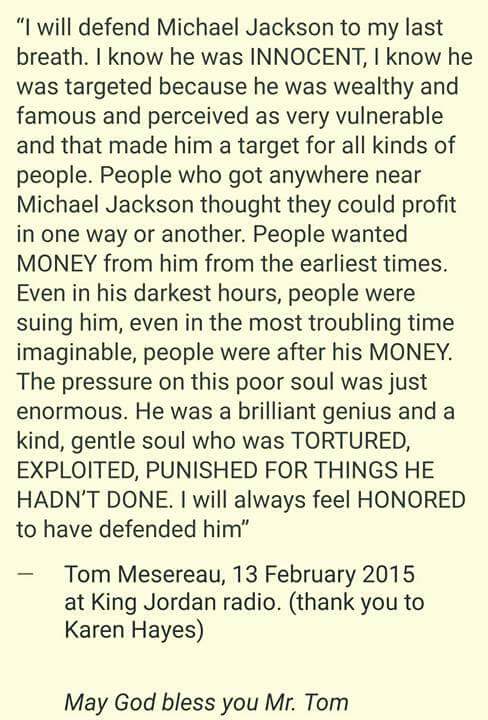 messages, we give energy to changing the lives of children for the better, seek answers that protect the ecology.

~The most pure people are always torn down.  It will continue to be proven that my beloved Dad has always been and forever will be INNOCENT~

Once again, we awaken searching for joy, and finding despair instead…yet another attempt to destroy, begun by a sleazy tabloid and gleefully used as a take-down-piece by mainstream media.  Instead of truth, words are put where answers should be.  It is time once again to turn to the REAL THING, exalting in the POSSIBLE.

Our light shines for you

I’d sacrifice mine for you 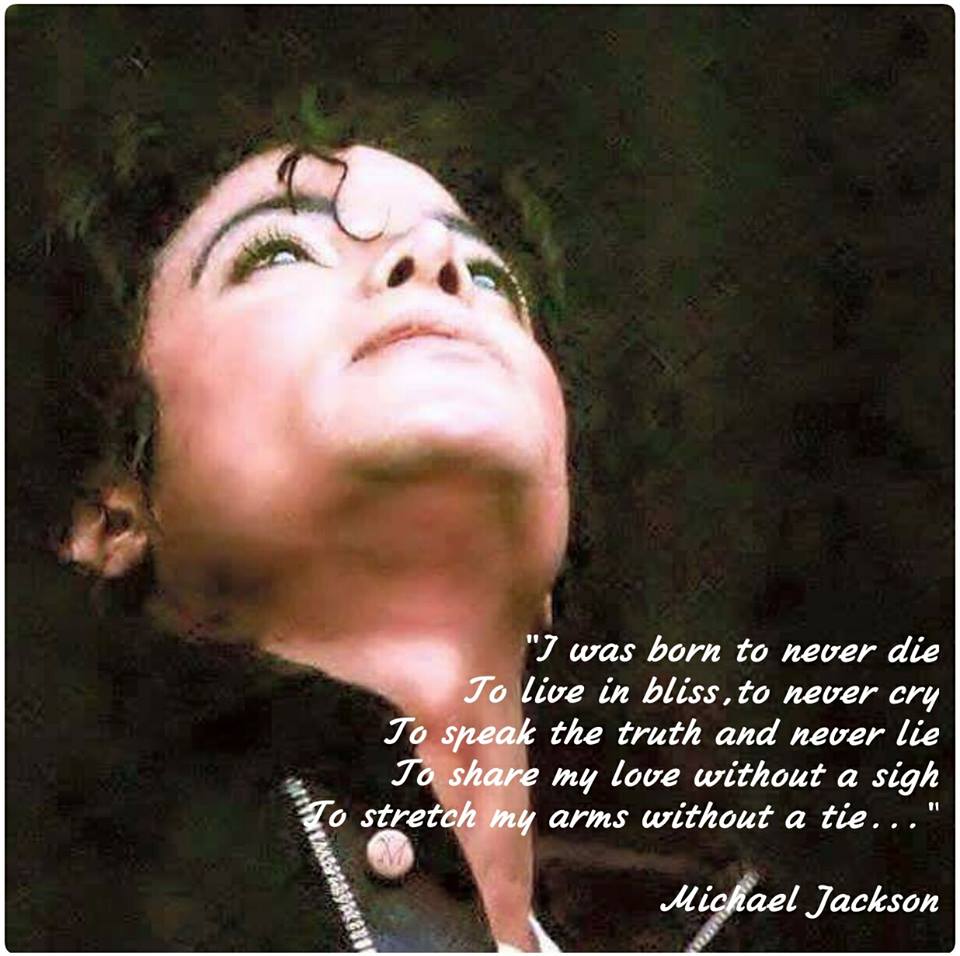 We are falling, falling through time

“He was a man of power, of positive power that brought people together in the time he lived.  He brought people from all walks of life, all nationalities, friends, and foes alike.  He was healing in the spirit because he healed a lot of people with his music and with his spirit.  Being in his presence, when he visited hospitals, the children would be miraculously healed.  Michael should be remembered for being one of the most positive and unselfish beings that ever lived.  He just happened to be a singer and a dancer.” 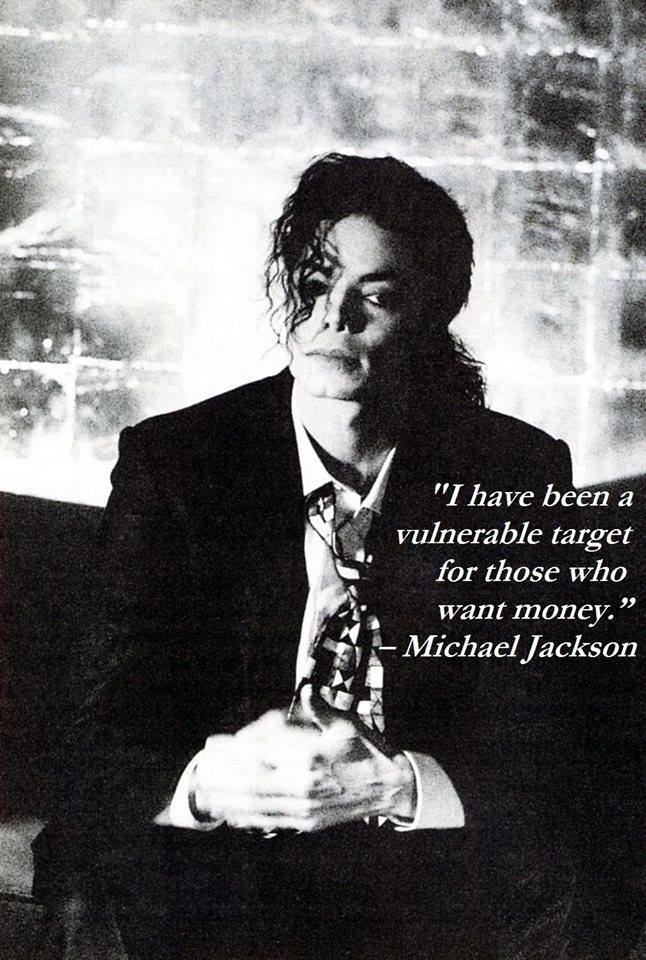 “I asked him why he didn’t learn to read music and he replied that God had given him a gift, and he was afraid that learning too much about the intellectual side of music would mess it up.”

~I see beauty in all children.  They are all beautiful to me.  I love them equally~ 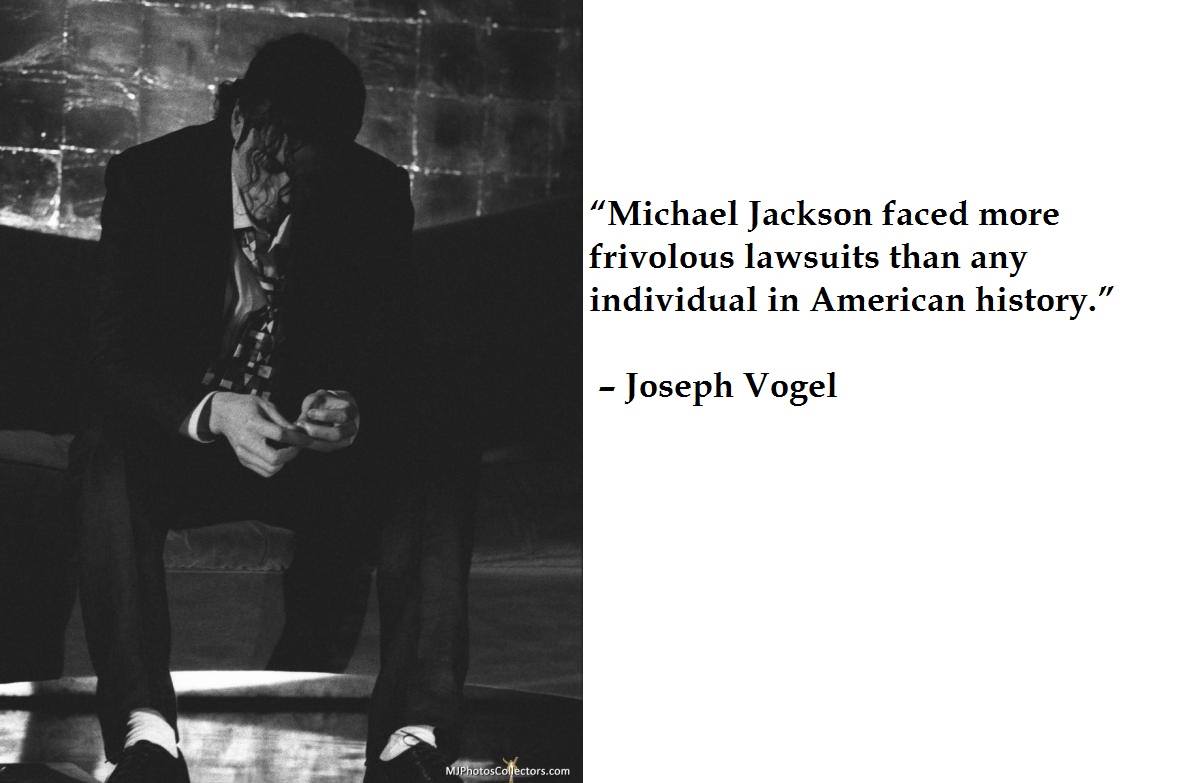 “Rose Fine…a Jewish woman who was my beloved childhood tutor and who traveled with me and my brothers when we were in the Jackson Five…she called me her son.  I learned unconditional love from her.  I have seen it.  I have experienced I.  It doesn’t matter with blood or race or creed or color.  Love is Love.  It breaks all boundaries.  I see it in children’s eyes.  When I see children, I see helpless little puppies.  They are so sweet.  How could anybody hurt them?  Children are truly the highest form of perfection to me.  They are God’s greatest miracles.” 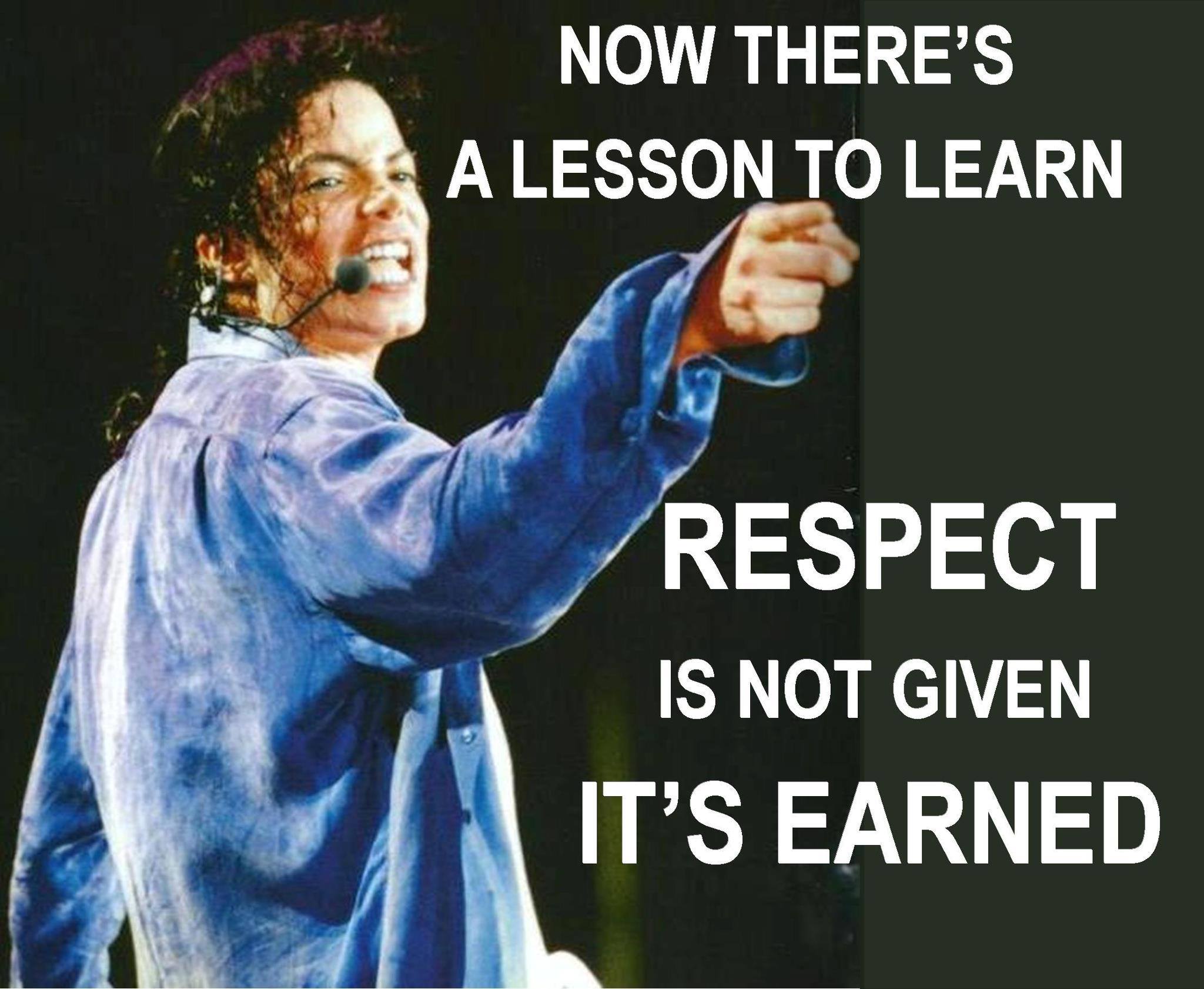 “If you’re a rocker, you can mournfully emote over a guitar, and rappers have made an ethic out of being too stone-cold to move on stage.  But, if you’re a man singing pop music today, there’s a long, moonwalk shaped shadow you have to live up to.”

“Charity in the modern age began with Michael Jackson.  Whereas every billionaire would squander away token money in order to evade taxes and earn immortality, Michael Jackson would give away the entire proceeds of his shows to the cause of black children in America, and for the dispossessed in Africa…without mention in the press.  If charity meant following the trumpets on celebrity T.V. shows, if charity meant giving, without expecting perhaps in its grandest term, it has ended as well, with Michael Jackson.” 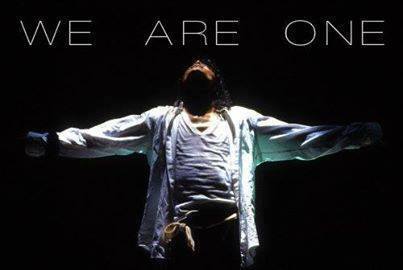 The music industry grants of America, with their racist press collaborators, took away the life of the greatest entertainer the world has witnessed in recorded history.  Unlike anyone in human history, way more than any president of modern times, or emperor of the ancient age…It was Michael Jackson who was recognized by people all across the globe.  Michael Jackson was the black man who steadfastly refused to walk the ropes, to plead with the press to sell his musical soul, to corporate copyrighters.  Everything he did, he did with a sense of dedication that shook the foundation of common knowledge, violating the principles of the status quo.  Michael Jackson was an internationalist.  Greater than any country on this earth, greater than the UN’s duplicitous endeavors, and certainly greater than the neoliberal rhetoric by free market champions, are the contributions of Michael Jackson in making the world a better place.  Children, to him, were the past, present and future.  They were the center of the universe.  Believe Michael over mainstream press.  Trust him over a racist judicial system.”  Saswat Pattanayak  New York based Media Research Scholar

“All this stuff about Michael being a weirdo…it’s a pile of goddamn shit.  I’ve recorded a whole lot of these pop musicians, and this guy’s the straightest of the goddamn lot!”  Bruce Swedien 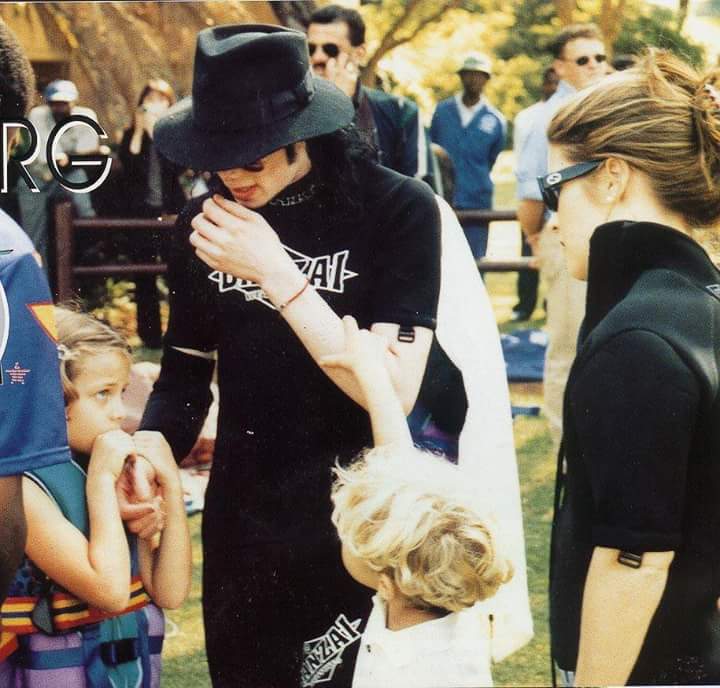 Our confidence and love come from the profound kindness of Michael Jackson.  Seeing the lows in the media, shocked by its depths…we go high.  Across millions of miles, our heartbeats are tossed in unison rhythm…ONE VOICE, ONE LOVE.  It is in our DNA.  Celebrating the past, joining together in the present…creating a future in Michael’s name.  IT IS ALL FOR LOVE! 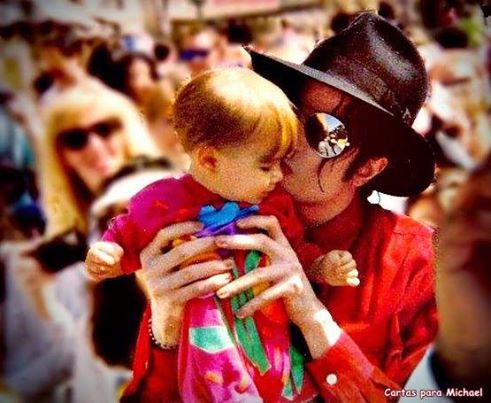