You are the sun

You make me shine 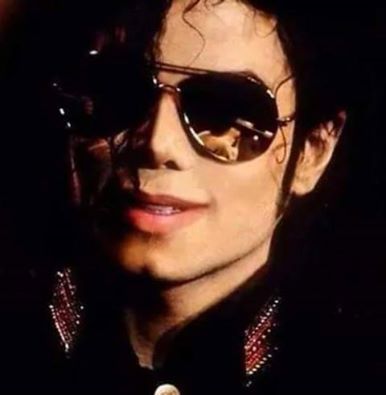 You are the moon that glows in my heart

You’re my daytime, my nighttime, my world

YOU ARE MY LIFE

Each of us in this vast Michael Jackson community receives the warmth of Michael’s light.  And, embracing our diversity, the angles of his light touch us in our own personal way.  When we think about it, we welcome brightness with degrees of enthusiasm.  Sometimes, we open the curtains of our minds with great excitement.  Other times, we draw the shades.  When love sparks actions, all in its proximity are changed, fueling a communion of energy.  We then decide how much, if any, light will come into our hearts, and, if that decision includes an ending point.  This heartedness is essential for the trajectory of our spiritual journeys.  With commitment and patience comes  wisdom.  Our togetherness of support is pivotal. 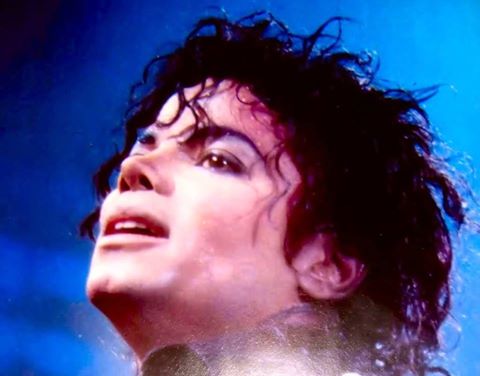 And so, we teach ourselves to work in uncertainty, for we are compelled to deal with everlasting blows from world media and a culture of greed.  There is a Jewish Proverb that says, “He that can’t endure the bad will not live to see the good.”  We have chosen to live with bad in our efforts to educate it into the good…knowing full well that the more powerful you are, the more force enemies will use to take you down. (MJJJustice Project)   And, Michael Jackson’s power is showing no signs of weakening almost six years after his death. 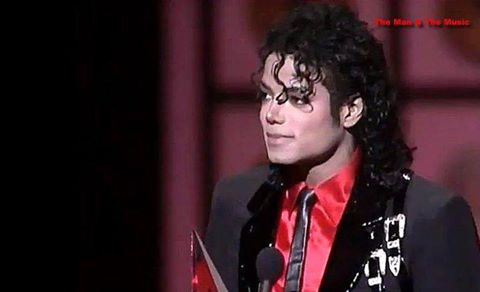 I recently heard someone say that Fans should stop obsessing about Michael, stop looking for new truths, stop purchasing Michael catalog artistry, stop trying to right all the wrongs, and move on.  Dear Zita, (Simply Michael), answered that 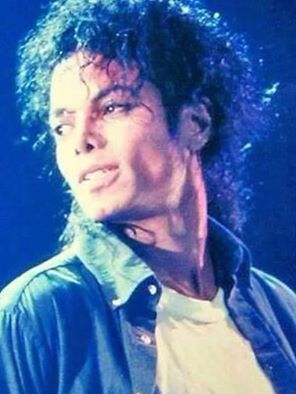 statement with a definition for obsession…it is a passion for the truth.  I stand alongside  that with every fiber of my being.

For many in the Fan community understand that to solve a problem you must first realize that there is a problem.  Michael’s light that inspires people across this planet has yet to reach those whose minds have been polluted with a filthy cloud of media myth and extortionists’ lies.

“I think my image gets distorted in the public’s mind.  They don’t get a clear or full picture of what I’m like despite the press coverage I mentioned earlier.  Mistruths are printed as fact, in some cases, and frequently, only half the story is told.  The part that doesn’t get printed is often the part that would make the printed part less sensational by shedding light on the facts.”

Michael does not deserve less than he gave…and to many, we are dedicated to bringing Michael’s truths to the world through education and a continuation of his messages of healing and love…shedding light on the facts.  Using the past to propel us forward, our harmonious energies create change.  We discover new truths every day, eager to hear new Michael sounds, feeling again the joy of his genius.   Shaped and fashioned by this bond of love, we are determined to invent a new world. 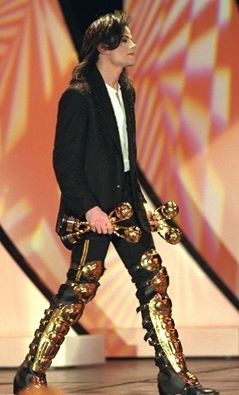 One  thing this journey has taught me is that pure intent and honesty have found no home in the media and extortionists’ plans.  Michael was never censored by those who seek limitations and boundaries…and, neither are we.  We seek the continuous thread of revelation eagerly and are not about to stop.  This is a lifetime passion, constantly making new discoveries, often revisiting Michael’s artistry, knowing we will suddenly understand messages that were always there, and yet, we are seeing them for the first time.  Those who define this as obsession disagree with George Eliot when she says, “It is never too late to be what you might have been.”  The sheer magnitude of what Michael gave…musically, artistically, spiritually, his humanitarianism, his role model for living, in words and lyrics, theatre, performance, dance, excellence, innovation, culture change…can only be understood, fully appreciated, and adequately shared when time is taken…this is our passion for truth as Zita said…we have learned from it, thrived on it, and owe it to the world.

And so, we continue with the truth. 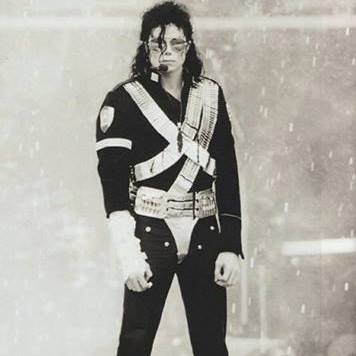 You are recognized as a great artist all over the world, but very few know you as a father.  We have been close friends and have known you over twenty-five years.  We have spent many times together with you, Prince, Paris and Prince Michael, who all played happily with our own grandchildren.  We, and our children, who are of your generation, have always admired you as a loving and caring father.  Your children could not have had a better father.  They love and respect you.  You raised them with gentleness, kindness and genuine concern for their well-being.  Their joy and love are a reflection of your attention and love as a parent.  Those who criticize and judge you should do well to look into their own family life.  We have seen you countless times as an attentive and devoted father and we join your many friends who stand beside you and your family now.

“I trusted Martin Bashir to come into my life and that of my family because I wanted the truth to be told.  He persuaded me to trust him, that he would be honest and do a fair portrayal of my life…and, he told me that he was the man who turned Diana’s life around.  I am surprised that a professional journalist would compromise his integrity by deceiving me in this way.  Today, I feel more betrayed than perhaps ever before…that someone who had gotten to know my children, my staff and me…whom I let into my heart and told the truth to…could then sacrifice the trust I placed in him and produce this terrible and unfair program.  Everyone who knows me will know the truth which is that my 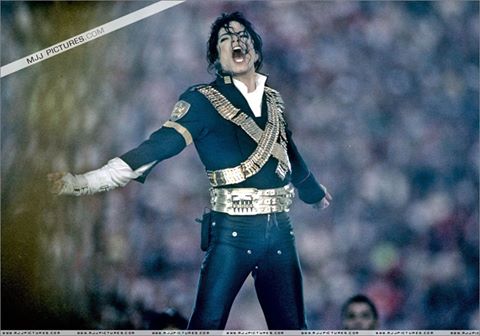 children come first in my life and that I would never harm any child.  I also want to thank  my fans around the world for the overwhelming number of messages of support that I have received, particularly from Great Britain, emails to me saying they were appalled by MB.  Their love and support has touched me greatly.  My greatest accomplishment, my greatest joy are my children.  This is what life is all about.  This is what love is all about.” 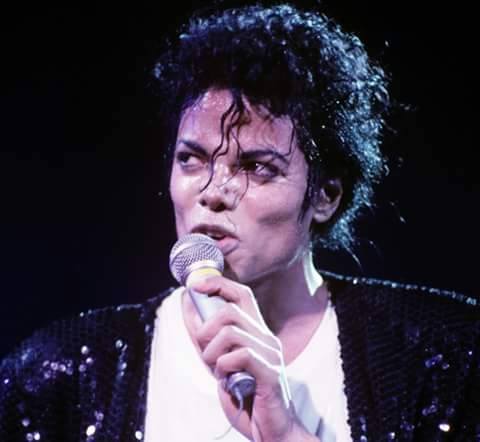 A beautiful sign seen upon entering Neverland Valley Ranch said:  Dieu en mon Droit  (God and My Will)  Bathed in Michael’s ever present light, together with our own will, we are guided into the future…protecting his legacy, furthering his messages…steadfast in our determination, passionate for the truth to be told. and affirming our unique and diverse glow.

!For you, Dear Michael, we are here to stay! 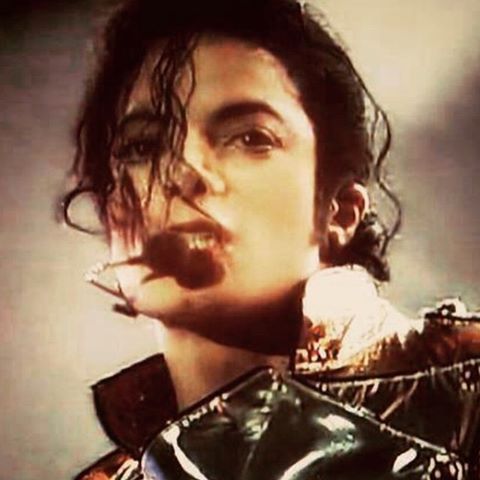