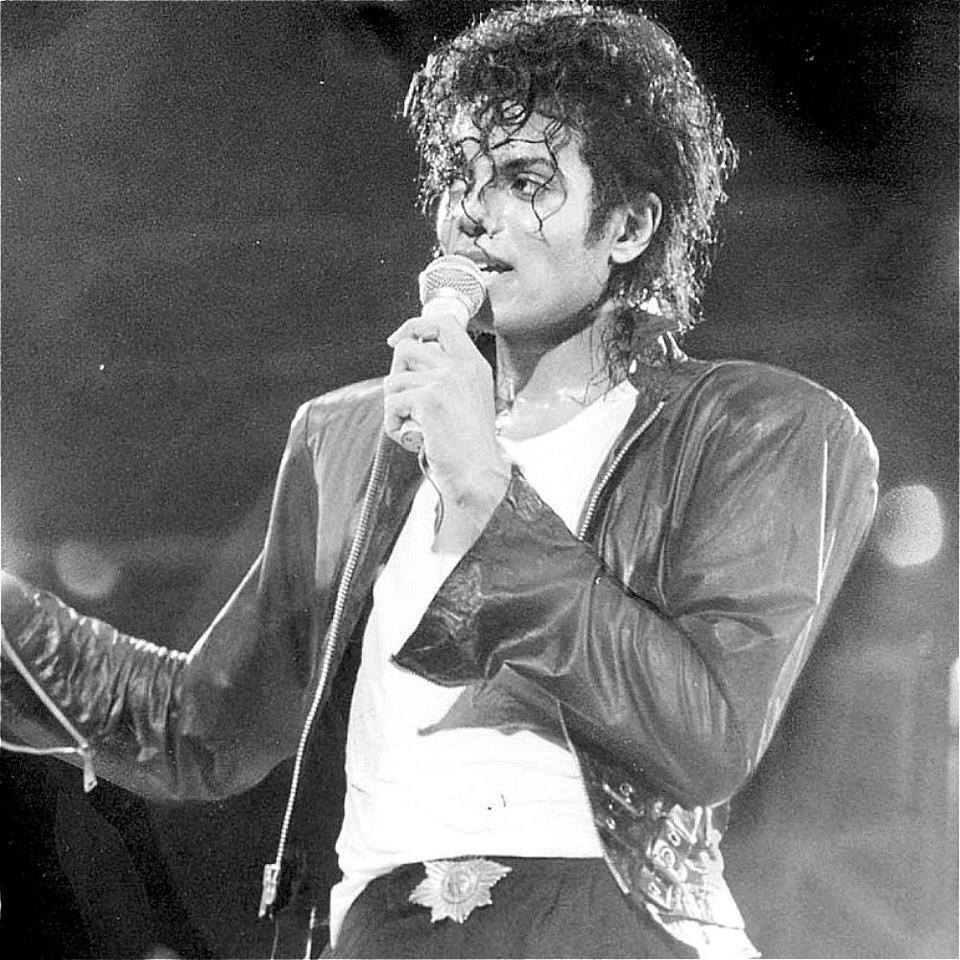 ~One individual who lives and vibrates to the energy of pure love and reverence for all of life will counterbalance the negativity of 750,000 individuals who calibrate at the lower weakening levels~

“Forever continue to love, heal and educate the children.  The future shines on them.”

~There is a force in the Universe which, if we permit it, will flow through us and produce miraculous results.” 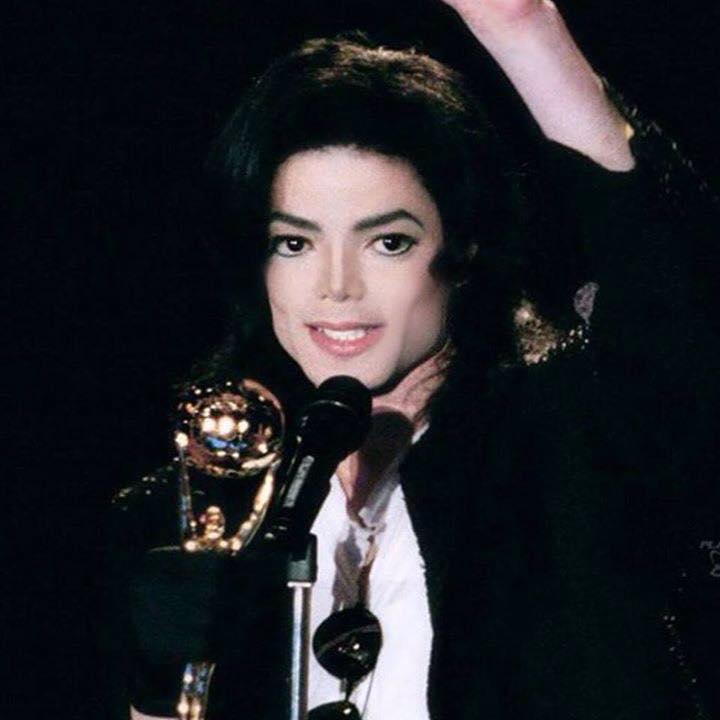 “Sometimes our light goes out, but is blown again into instant flame by an encounter with another human being.  Each of us owes the deepest thanks to those who have rekindled this inner light.”

“His music brought joy to others and inspired them to believe in themselves.  His energy 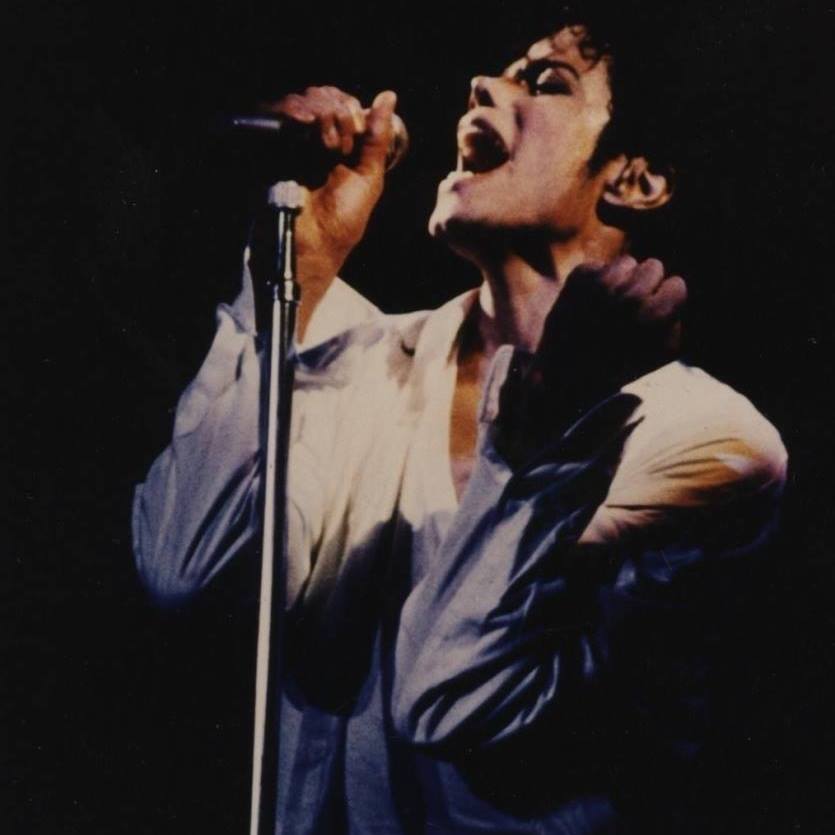 and compassion touched people deeply.  The beauty and love he saw in everyone, allowed them to see it within themselves.  Adults were reminded of what it had been like to be children.  Children saw that it was possible to make their dreams come true.  People started to remember their similarities instead of their differences.  Soon the seventh child was known as Maestro all across the land because of the harmony he brought wherever he went.  When in his presence, people loved one another and forgot the things that seemed to separate them.”

THE 7TH CHILD…Brenda Jenkyns with Siren 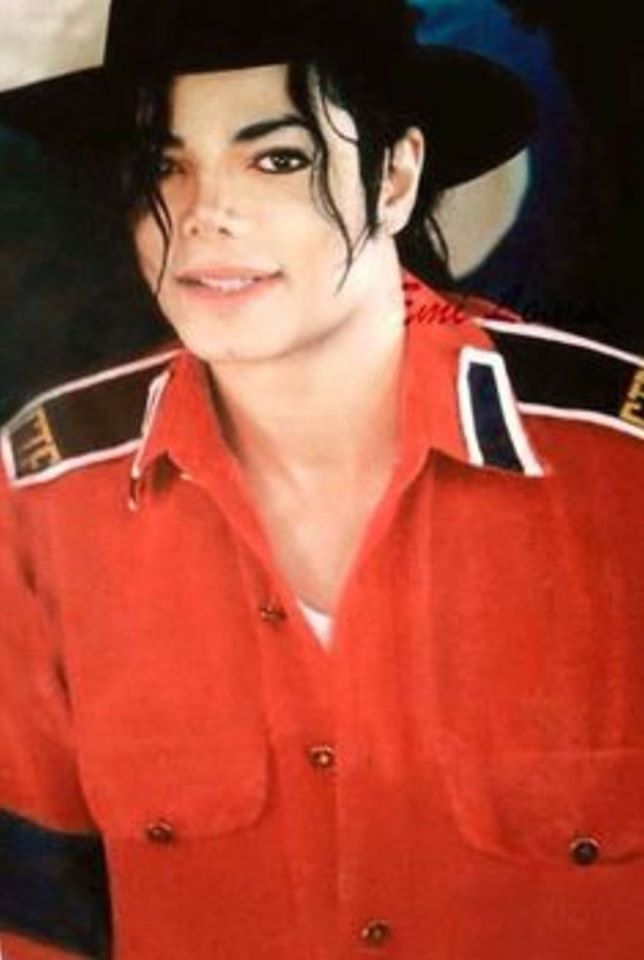 Holding us together with both hands, Michael Jackson is our window, opening to the fresh air of possibilities we never imagined.  Living life out loud, his light could not be denied in this difficult world, for he embraced injury and turned it into stellar art.  When lost in Michael’s eyes, our vision is made more acute, our empathy for the vulnerable defined.

~MICHAEL JACKSON  a benevolent influence who encourages growth, rather than controlling it~ 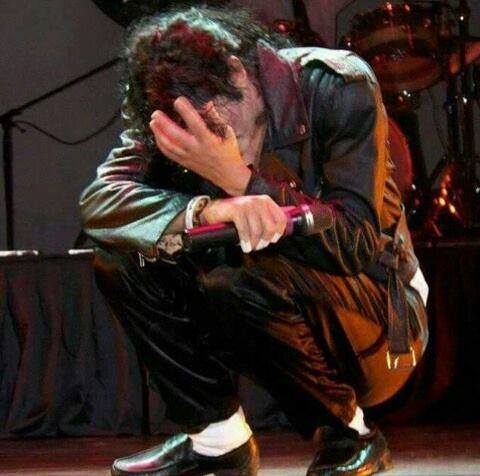 We write to tell the truth, possessing the miracle of  knowing.  Michael’s stories surround us for we have made the conscious choice to understand the greater truth that stands behind his art.  At the center are these tenets:  God chose Michael to give all he had  to show the world how to love ~God chose Michael to lead us to do the same.  With his perspective, guidance and velocity, we hear what we need to hear and say what we need to say.  An energy never overdrawn, Michael sings and dances across the planet for a higher purpose, rekindling inner lights which produce miraculous results.  His music, performance, image and life choices are on another level of self-expression which reaches inward for answers.  There is no ego in it, for ego hates being channeled, wanting to take credit, ill-defining rather than defining. 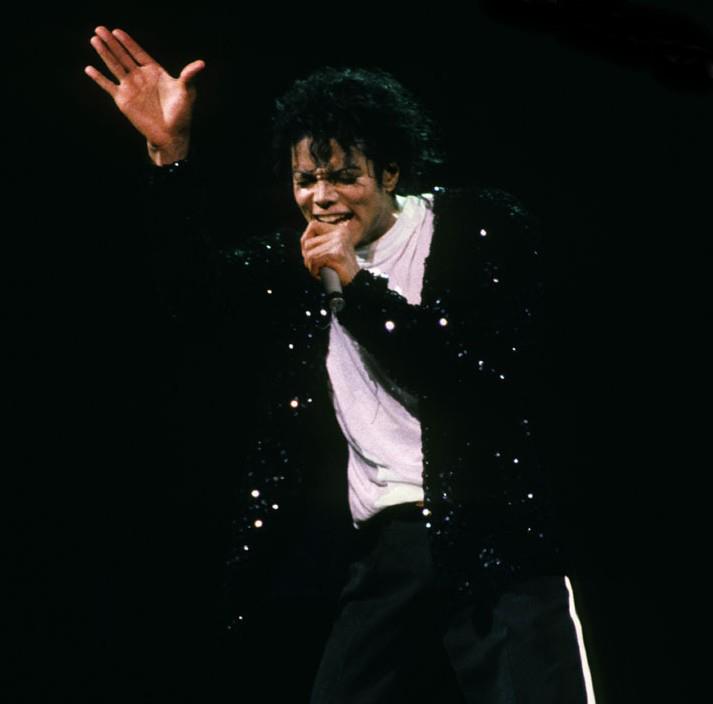 Everything is important until it isn’t.  When Michael’s truths are known to an entire world, every foe vanquished and, Michael no longer being punished for things he didn’t do…our thoughts of yesterday fuel our hopes for tomorrow.

“If the real story were actually released into the culture…the fans would have some hope.  If the whole sorry mess were exposed for what it was and the world was truly informed about the truth of this story of Michael, and an acknowledgment was made of the damage, the fans could begin normal grieving.  And eventually they would heal.”

Reverend Kaufmann gives truth to Michael’s voice of sanity in an insane world.  Every truth we share is a bit of gold that makes us richer.  Michael’s leadership provides oxygen for our collective spirit, while deflating egos which expect less and less from people, and never let facts interfere with a good story.

~WE COME INTO THIS SPACE BEARING ONLY BLESSED INTENTION~

~the more personal, the more universally it communicates~

~As a man thinketh in his heart, so he is~

“Your curiosity is your greatest gift.  Use it to expand your scope.  Ordinary people won’t understand your insatiable thirst for excellence.  They won’t bother to keep striving 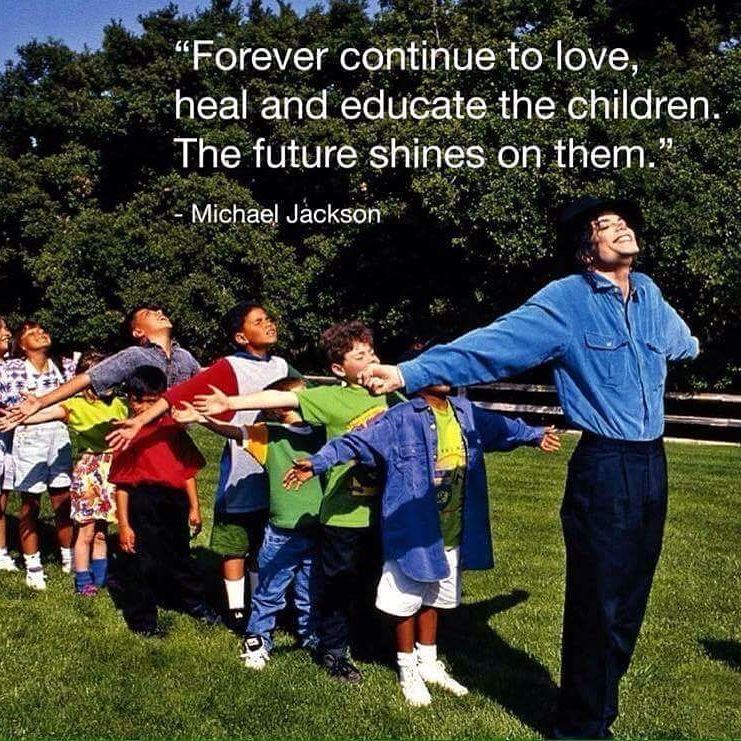 because it’s too onerous, too difficult.  I know what it’s like to be different…EMBRACE IT.”

“I’m very concerned about the plight of the International Global Warming Phenomenon.  I knew it was coming, but I wish they would have gotten people’s interest sooner.  But, it’s never too late.  It’s been described as a runaway train.  If we don’t stop it we’ll never get it back.  So, we have to fix it now.  That’s what I’m trying to do with EARTH SONG, HEAL THE WORLD, WE ARE THE WORLD…writing songs to open people’s consciousness.  I wish people  would listen to every word.” 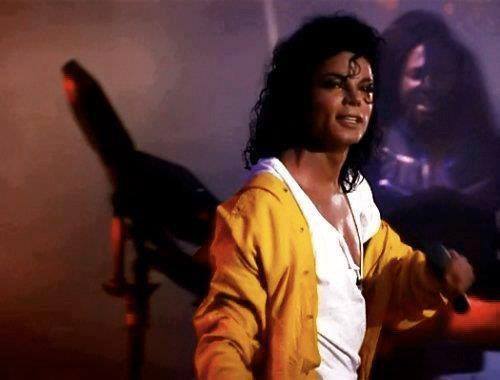 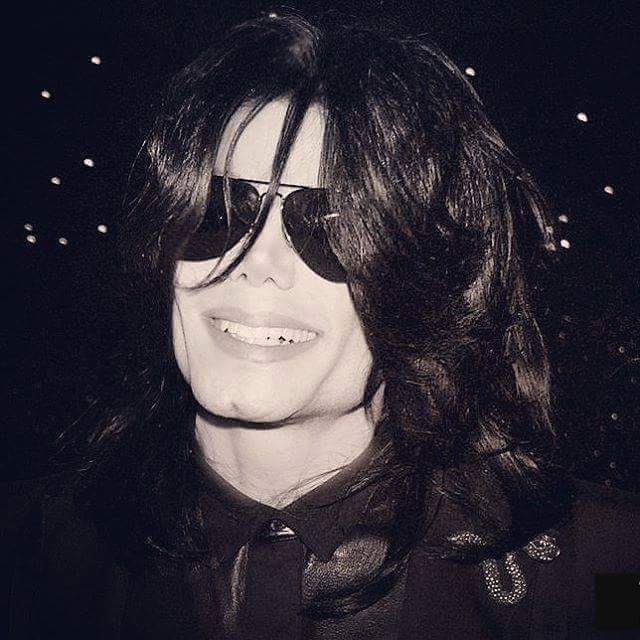 “It’s hard to explain what a huge impact a day at Neverland had on the inner city kids and kids fighting life-threatening illnesses.  You would almost need to hear it from them.  I know we would receive letters from doctors, nurses, councilors and family 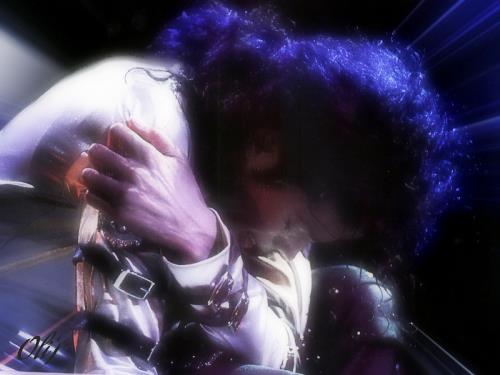 members that would absolutely make me cry.  Some of those kids were so sick…I think it was a miracle, if only for that one day, that they forgot about their illness.  And for the inner city kids, some who had never been out of their neighborhood, the miracle was that they got to see that there is hope.  During my 15 years at Neverland, sitting at a picnic table under a huge oak tree, I had several long conversations with Mr. Jackson about Neverland.  Looking into his eyes and hearing his voice, there was no doubt that the charity work done at Neverland was one of the most important things in his life.  I would

like to let the world know what a truly genuine person Mr. Jackson was.  After spending some time around Mr. Jackson and getting to understand what he was about , I learned how to be more charitable, not to be judgmental…TO DO.” 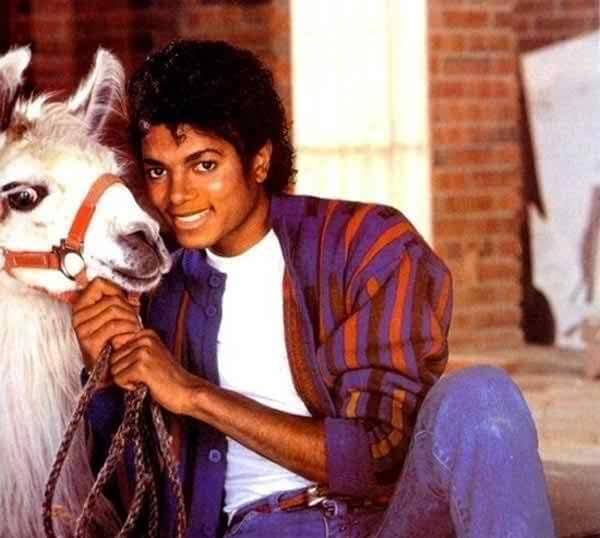 ~Somewhere out there is a place that is entirely our own~

~A place called Neverland waiting for us to come~

Michael leads us into victory with these words:  JUST SENDING YOUR LOVE HAS THE POWER TO HEAL.  With treasures we cannot begin to count, our flames are rekindled by Michael…THE LIGHT OF THE WORLD.

Dedicated to Woodnaika…You are so loved, Little Angel!