~It is now I see and feel that calling again…to be part of the music that will not just connect, but make all feel as ONE~ 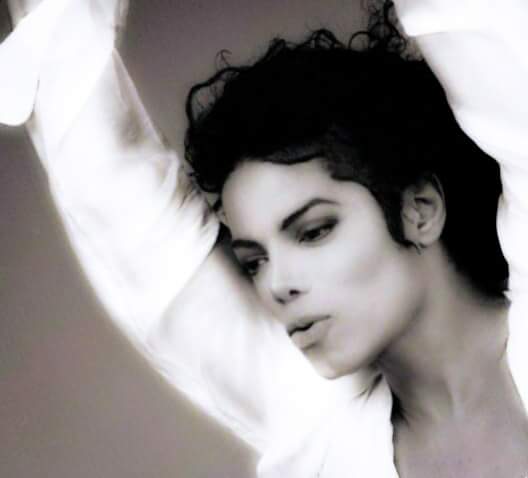 ~Fear makes the wolf bigger than he is~ 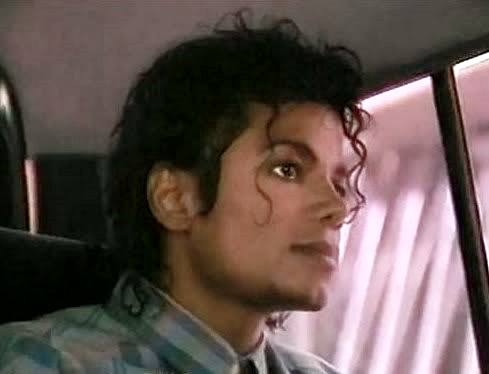 “Little minds are tamed and subdued by misfortune, but great minds rise above it.”

“In times like these, we need each other.  We must unite in spirit and in service.”

We live in a confusingly intricate state of things.  We have been told that Occam’s Razor (all things being equal,the simplest answer is the best) should help in winding our way through life’s labyrinth.  Seeing problems, do we simply stop at outrage, or do we act?  Venting is necessary.  Action is critical.  We search for answers wrapped in unconditional love…help without qualification. 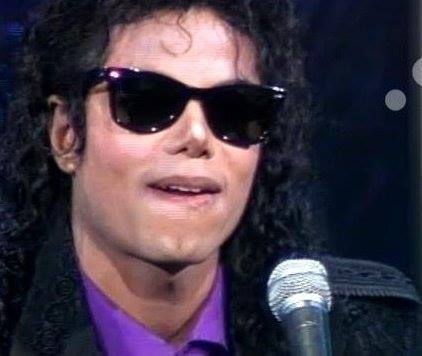 “Fear not, for I have redeemed you.  I have called you by name, you are mine.  When you pass through the waters, I will  be with you.”

~Hold me like the River Jordan, and I will  then say to Thee, YOU ARE MY FRIEND~

Humanity is capable of the most beautiful dreams and the most horrible nightmares.  Many are acquisitive in nature, the insatiable appetite for wealth.  Difficulties do not have to be your fault to break you…you just need to be there.  We find ourselves in search of inspiration.  We look for someone who understands, who speaks for everyone, who joins us in the human struggle.

WE HAVE BEEN SENT A POET 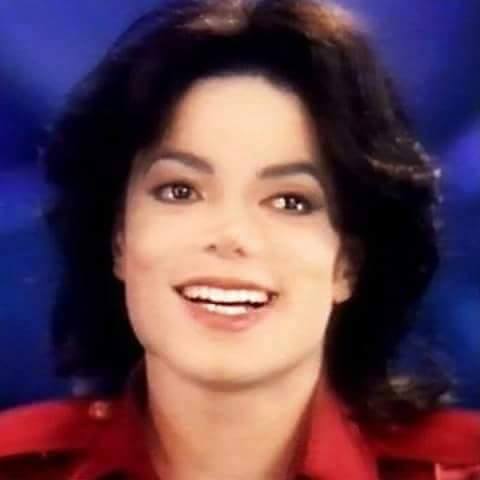 “Michael Jackson was never afraid to put himself out there for truth as he saw it.  We could always count on Jackson to be the global leader of the band…to give voice to everything we were feeling.”

The path of those who preach love and not hatred is not easy.  They often have to wear a crown of thorns.  Etched in our minds, with our vivid diversity, we survive the ache of Michael’s passing by contributing to his canvas…comforted, empowered, hopeful…unleashing our inner voice.

WE HAVE BEEN SENT A TEACHER 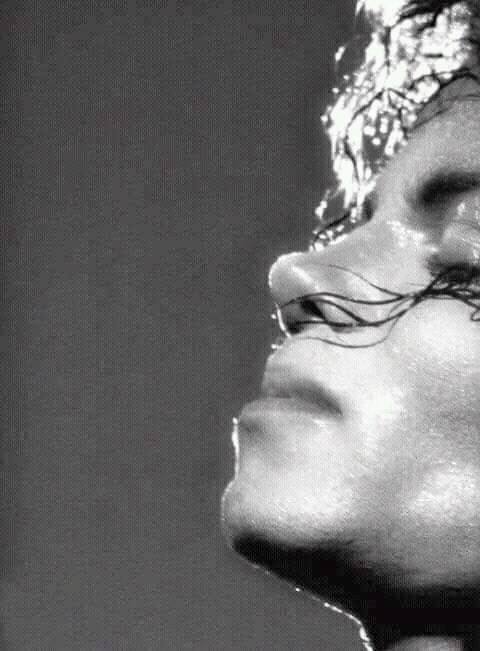 Michael saw beauty in all…the old, the young, the ill.  He found a positive in the worst suffering.  He saw no barriers for love.  His artistry held a mirror up to all manner of human struggle and triumph.  The torch of creative spirit that lived within Michael has been passed to us…the music of life.

WE HAVE BEEN SENT AN ARTIST

“People ask me how I make music.  I tell them I just step into it.  It’s like stepping into a river and joining the flow.  Every moment in the river has its song.  So, I stay in the moment and listen.” 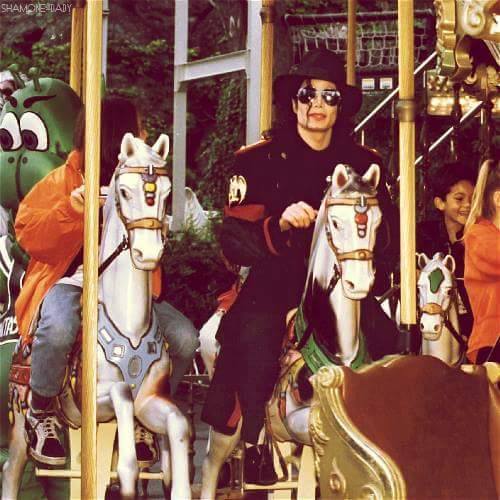 Across this entire planet, millions turn to Michael’s music, searching for a sense of reassurance.  Love, joy and peace for the world, that’s what I want.  Peace for the world and love.  Michael’s words came to us in pictures as the people of Brussels joined in singing HEAL THE WORLD.  We hold fast to Michael’s teachings.  Within each piece of artistry we feel the love that makes us better, letting us know that anything is possible, that we can do anything..BE MORE!  DO MORE!

WE HAVE BEEN SENT THE TRUTH

“The fact is, you only had to be in his presence for five minutes to know he emitted this total radiance of goodness.  Michael brought light where there was darkness, hope where there was despair.  He never turned away from cruelty when he could give compassion.” 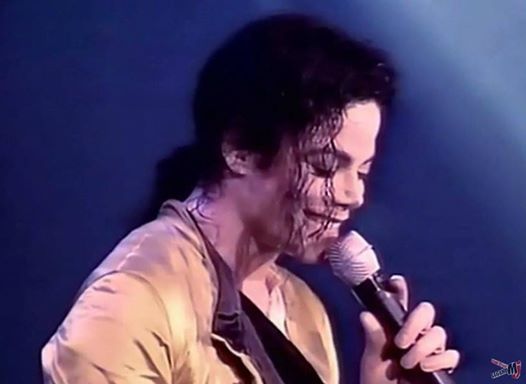 “I totally enjoy what I’m doing, bringing joy into people’s lives…to me, if I can bring one second of joy into a child’s or grown-ups’ lives, then I have achieved my lifetime ambition.” 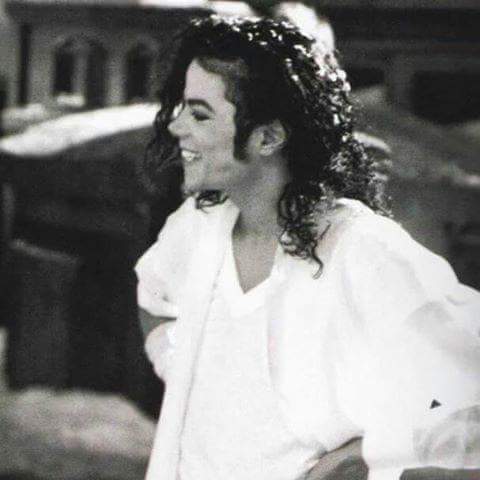 Feeling that calling, we move into the world with truths…nourished by Michael’s teachings…inspired to be activists for change…feeling solace in kindred souls. 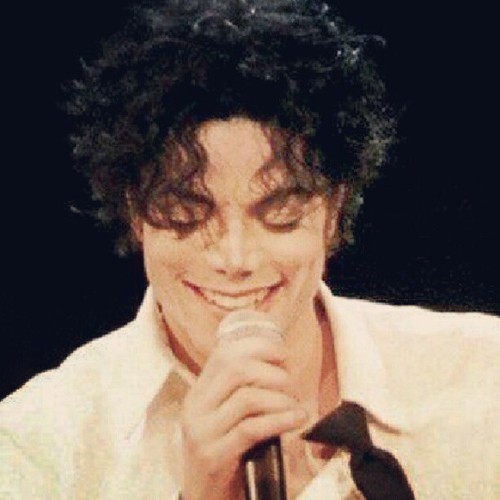 “Michael was good at bracketing.  He’d slip into serious adult mode in a flash when business was being discussed.  He was a wise man-child.  When finished discussing business issues, he could easily and quickly slip back into play mode.  On the positive side, his childlike persona gave him fluid access to the creative part of his mind.  He could play with musical ideas easily and maintain a sense of curiosity and wonder, making his own rules.  I think he found a way of being that was satisfying and immensely productive.” 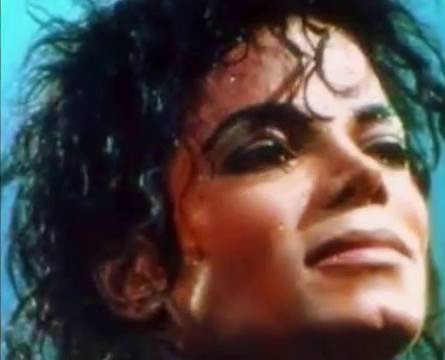 Daybreak colors, nighttime shadows, Michael’s playfulness gave time, attention and energy to turning the world around.  We join him in weeping and dancing, as we work for justice, reconciliation and love.  WE ARE HERE  TO CHANGE THE WORLD!