~the voice of the people 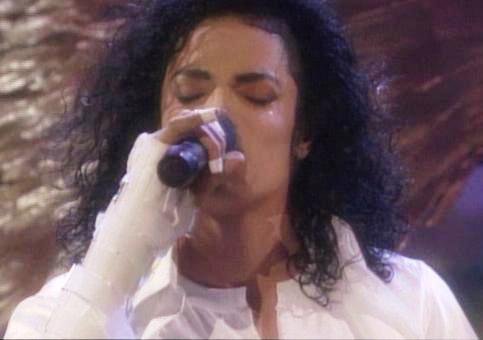 “Mahatma Ghandi knew how important bringing the world’s attention was to gaining freedom to India without using weapons.  In some ways, he was the first person to truly understand the importance and power of the public.  He has always been an inspiration to me and it gives me even greater joy and pride to be recognized by his people.  We have the same message:  TO BRING PEACE TO THE WORLD.” 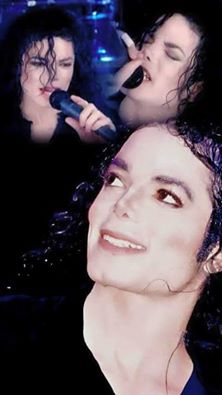 Bollywood Humanitarian Award from the People of India

~Trust is like that-it always seems to come down to trusting in yourself.  Others cannot overcome fear for you; you have to do it on your own.  Trusting yourself begins with recognizing that it’s okay to be afraid.  Having fear is not the problem, because everyone feels anxious and insecure sometimes.  The problem is not being honest enough to admit your fear.  Whenever I accept my own doubt and insecurity, I’m more open  to other people.  The deeper I go into myself, the stronger I become, because I realize that my real self is much bigger than my fear.  In accepting yourself completely, trust becomes complete.  There is no longer any separation between people, because there is no longer any separation inside.  In 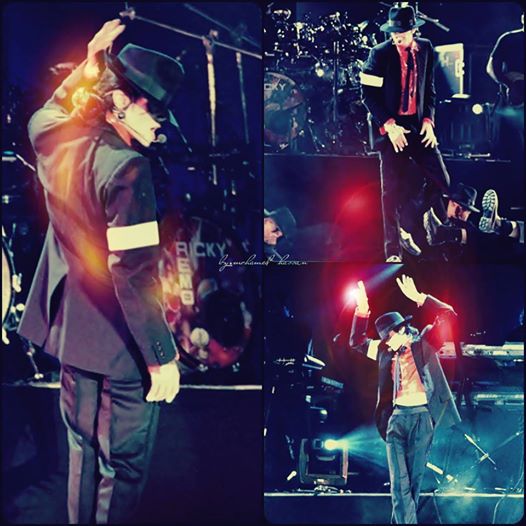 the space where fear used to live, love is allowed to grow.” 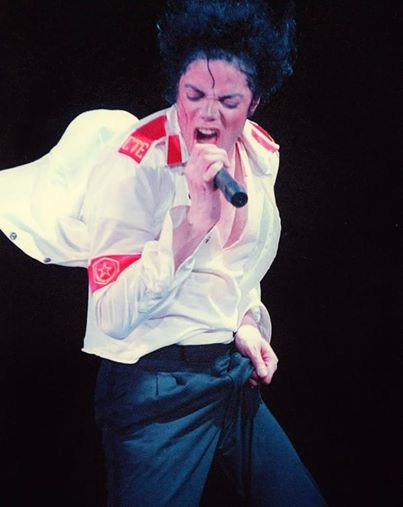 Lately, my mind is awash with all manner of thought…real, and conjured by gripping doubt and paralyzing fear.  In the middle of  a life crisis, it is difficult to envision the bigger picture, because you find yourself reeling and reacting to sideways and front-on blows…often feeling formidable and downright ruthless.  Driving from the hospital, I was often amazed that I found my way home through blinding tears, panic a constant companion.  As is so often true, a before, during, and after picture begins to take shape when the stresses and pressures from a life struggle begin to subside, and our minds and bodies are freed for reflection.  “Others cannot overcome fear for you; you have to do it on your own.”  The time arrives when the ordinary no longer feels menacing, and emotion becomes recollected in the light of gratitude.  Inner strength is empowered 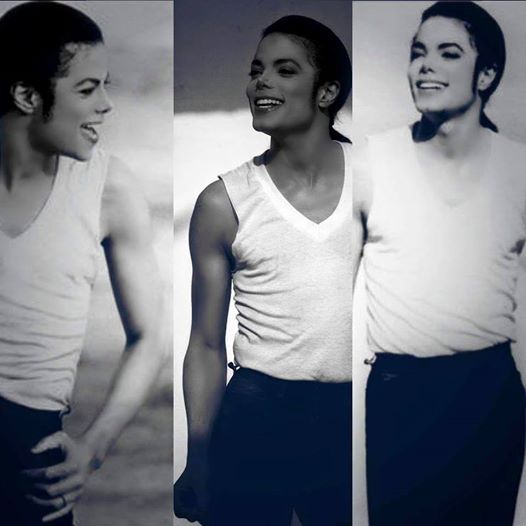 by regaining faith, and that renewal brings with it an acknowledgment that it was a shared journey all along.

“But you have an angel in you.  Everybody does.  I can see it right now ,and I thought you could, too.  It all depends on what you think you are.  Your angel is a speck of light perched at the very center of your heart.  It is smaller than an atom, but just wait.  Once you get close to it, your angel will expand.  The closer you 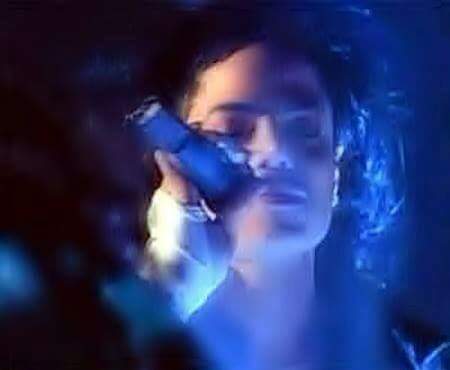 come, the more it will grow, until finally, in a burst of light, you will see  your angel in its true shape, and at that very instant, you will also see yourself.  So now I am looking for my angel all the time.  I sit silently turning my gaze inward.  It wasn’t long before I caught a glimpse of something.  ‘Is that you, Angel, holding a candle?’  One flicker and it was gone. Yet that was enough to set my heart wildly beating.  Next time, my angel will be waving a lamp, then holding a torch aloft, then lighting a bonfire.  That’s what the angel-watcher promised, and now that I have caught sight of glory, I know enough to believe.” 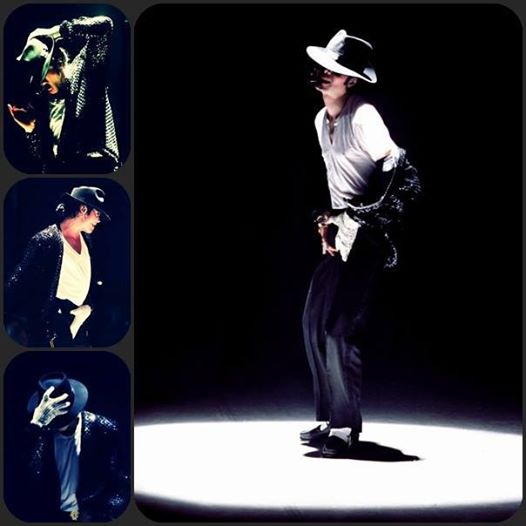 Acknowledging hindsight as a forerunner to a better foresight, I am mindful of the cleansing waters given by earthly and heavenly angels who have been both felt and seen.  As I number them, I feel baptized in their love.  This was not a solitary act, but an entire community of minds and hearts.  And, at the center of it all I stand, better for the journey, stronger from the caring, their contagious belief, welcomed and washed in a raining power of the people~never underestimating the people…always trusting that time will sort good from bad. 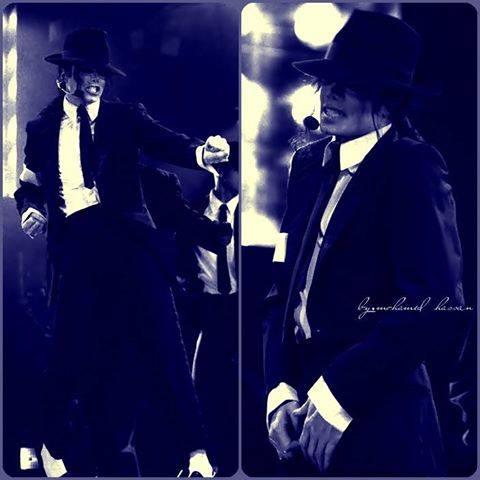 And, once again, Michael Jackson was my rescuer…never waiting to be asked…always saying…What do you need and how can I help?

My mantra these past weeks has been taken from Michael’s composition KEEP YOUR HEAD UP~ Everybody say that time is borrowed…and, hanging down your head just ain’t no good, and if you dare to rise above tomorrow, just give yourself a chance, fight the circumstance, rise and do it again…KEEP YOUR HEAD UP TO THE SKY…KEEP YOUR MIND UP, STAY ALIVE…GIVE ME YOUR WINGS SO WE CAN FLY…KEEP 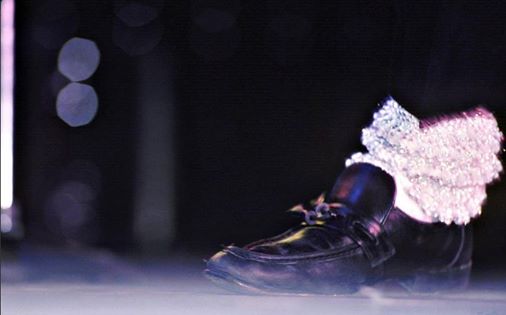 YOUR HEAD UP TO THE SKY.

There are those who as yet have been unable to embrace Michael Jackson as a classic…someone who has never finished saying what he had to say…failing to realize that Michael Jackson is a MOVEMENT.  Sometimes I have been told to think about changing direction…pick a different topic and write about that.  The truth is…I AM WRITING ABOUT EVERY TOPIC. 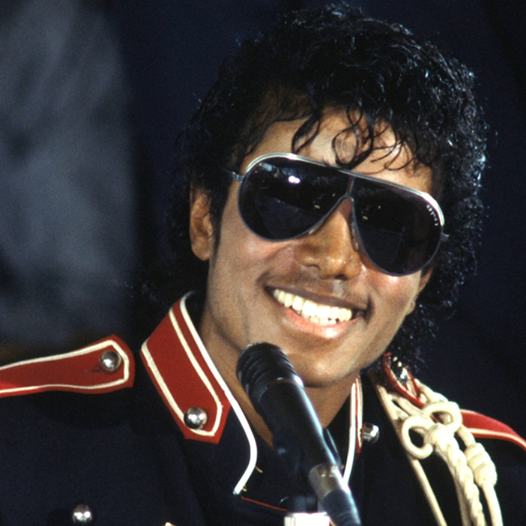 Declare the Voice of Michael Jackson as World Heritage

Michael Jackson fans believe that his artistic and personal contribution by far exceeds the contributions made by other artists, backed by the many records Guinness obtained in that area(humanity) as well as his career and his great philanthropic spirit which transcends generations, and are still present in his songs today. 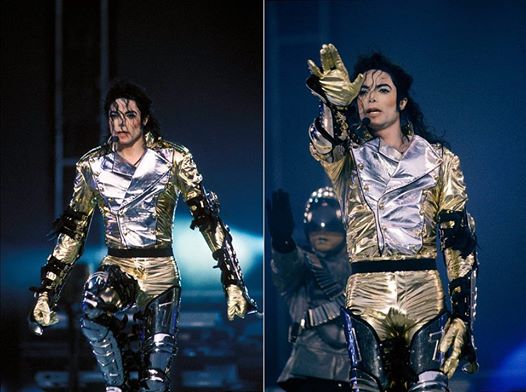 Words matter.  What we say as we continue to share Michael Jackson with the world matters.  Language is the key to the heart of people. (Deedat)  As Steven Aitchison said, “Your words have the power to hurt, to heal, open minds, and change the world.  Never forget the responsibility you have over the words you speak.” 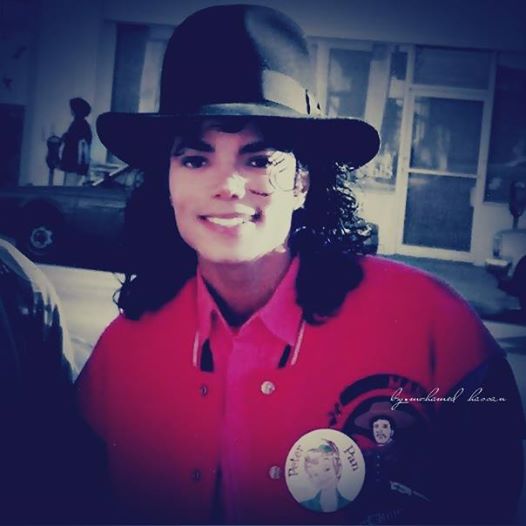 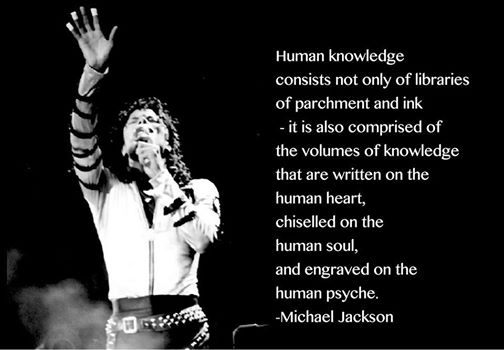 Michael offers a safety net for all who are in despair…a blanket of love that comes from deep within…a knowing that comes from a wounded soul.  He not only believes in the voice of the people, he inspires it, and with the inspiration comes empowerment. 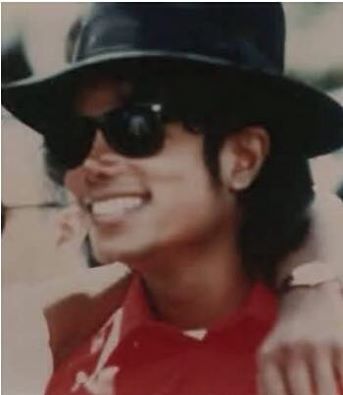 I am reminded of Stranger in Moscow.  Michael sang of isolation and despair, feeling the grip of betrayal and pain.  He used rain in both his recorded and short film performances, creating deep emotions of anguish and ultimate recovery.  Baptismal waters raining down cleansed all who appeared in the iconic artistry of the short film.  I have felt those rains these past weeks.  I have felt the abandonment as if alone on an island floating in the ocean with no sight of land.  Life has been a tangle as I fought to do what was necessary and overcome flight fear.  All the while, Michael stood alongside, offering perspectives and solutions, either by word or action.  No, I am not moving to another form of writing for I have found the answers to every human drama here.  And, I am committed to sharing each one with the world.  In the space where fear has lived, love grows. 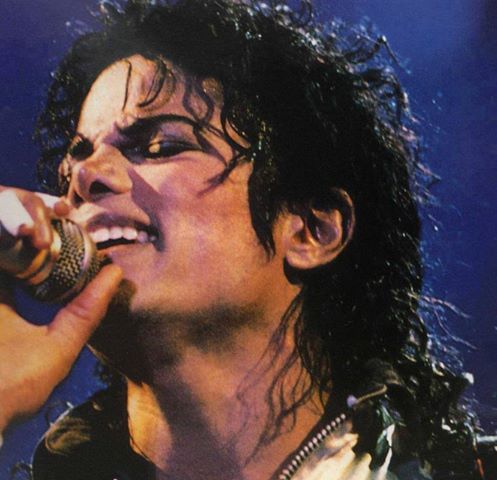 “Throughout it all, in fact throughout his whole career, Michael’s remarkable instrument continued to remind us that a voice is more than just the sound of a pair of vocal chords flapping against each other at high velocity, more than the air that rushes across the diaphragm of a studio microphone.  It’s a conduit that can convey the entire spectrum of human emotion directly from one mind, one heart to another.  It’s a seamless blend of 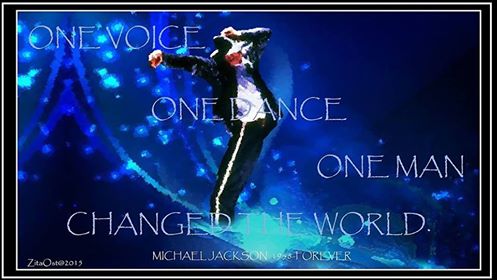 art and craft, of gift and effort, of intellect and emotion.  And, while it may be reinforced with style, music or celebrity for it to be effective, for it to be transformative…it has to be able to stand on its own.  When all is said and done, after we’ve stripped away its accoutrements, a voice as magnificent and as timeless as Michael Jackson’s is nothing more and nothing less than a window into an incomparable artist’s soul.” 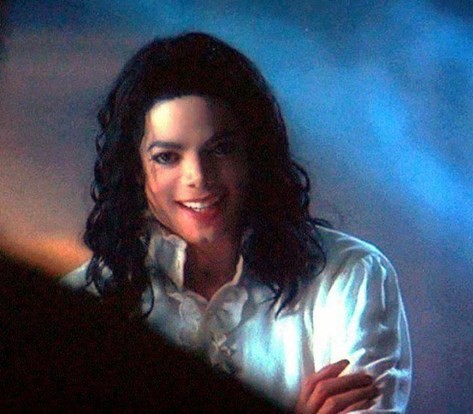 Renewed in my hopefulness, reflective in gratitude, baptized by love, I once again have looked into Michael’s soul and found my light.

I love you, Michael.  You are my inspiration and my hope.

~for Tom with my love 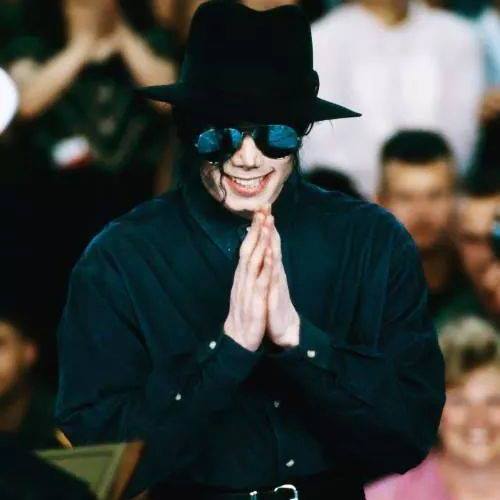 Sometimes courage is that quiet voice at the end of the day saying:

I will try again tomorrow.

and..THANK YOU, DEAR ZITA, for your inspirational writings and artistry in SIMPLY MICHAEL.