“That’s what makes greatness.  You have to have that tragedy, that pain to pull from.  That’s what makes a clown great.  You can see he’s hurting behind the masquerade.  He’s something else externally.  Chaplin did that so beautifully, 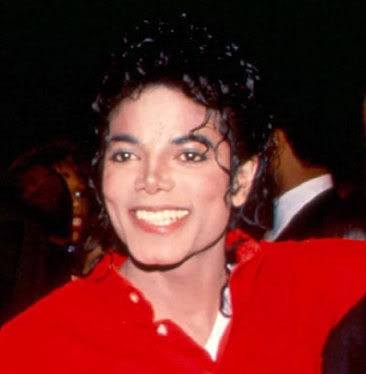 better than anyone.  I can play off those moments, too.  I’ve been through the fire many times.”

“How could you not admire his genius.  He was the king of pathos…he knew how to make you laugh and cry at the same time.  I relate to him.  I sometimes feel like I am him.” 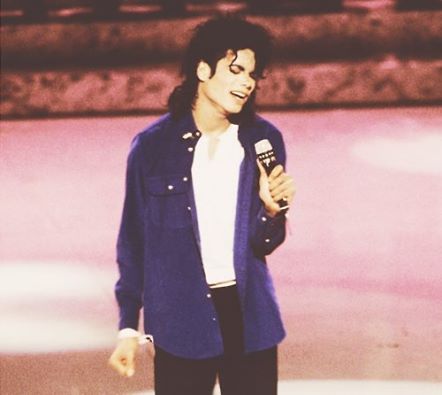 SMILE THOUGH YOUR HEART IS ACHING

SMILE, EVEN THOUGH IT’S BREAKING

WHEN THERE ARE CLOUDS IN THE SKY, YOU’LL GET BY

IF YOU SMILE WITH YOUR FEAR AND SORROW 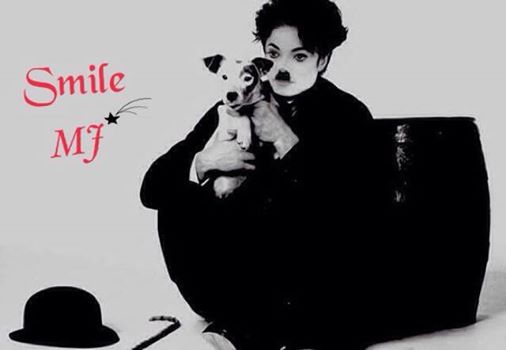 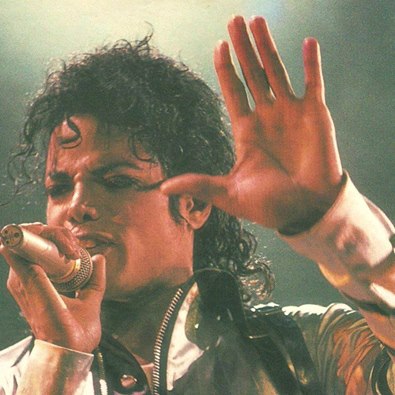 Michael Jackson personified Kenji Miyazawa’s view of what defines the journey of artistic vision when he said,  “We must embrace pain and burn it as fuel for our journey.”  If we believe that healing only comes when we experience our suffering to its fullest, then great art harvests life experiences to the full…and, powerful visions are created from great injustice.  During dark times, the eye 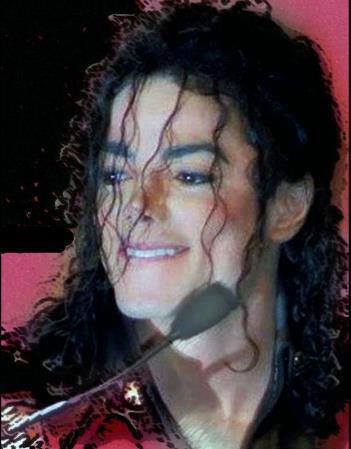 begins to see. (Theodore Roethke)  Michael’s vision quest had even a higher purpose.  It wasn’t only for a personal cathartic moment that he created art.  The affirmations of 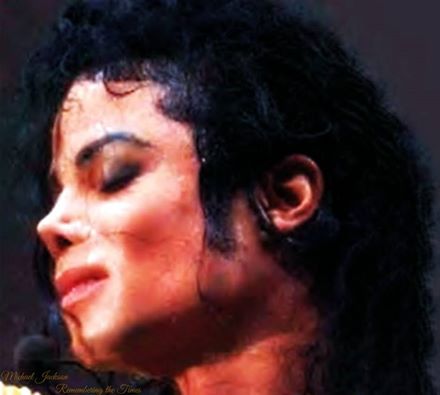 Michael’s soul stretched to mankind…a self-discovery for all humanity, realizing that all roots of living, suffering and loving are connected, one to another.  Michael was here to prevent our “soul loss.”  (Julia Cameron), creating to show us our role of responsibility, to each other and the natural world.  His personal narrative, lived out on a world stage, each event held under the microscope for all to analyze, did not embrace revenge. “I am fascinated by the concept of revenge.  It’s something I can’t understand.  The idea of making someone pay for something they’ve done to you or that you imagine they’ve done to you is totally alien to me.”  (Moonwalk)  Michael’s true 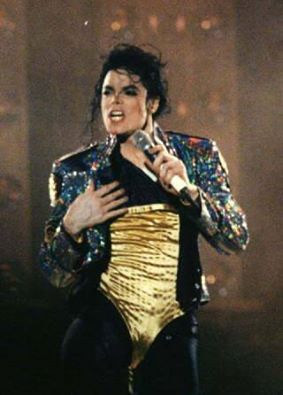 voice came from his heart, his dreams from the power of a creative source, whispered by angels in the form of children, animals and the natural world.  He internalized not only his own personal pain and suffering, but, the pain and suffering of a world headed for destruction, knowing that our togetherness of support was pivotal for our healing.

“Michael Jackson was no ordinary man.  He was an artist in the highest form, and he was a gift.  He left us with an indelible imprint of love, hope, faith and acceptance.  He gave of himself like no other, and he left us with a promise of a better tomorrow.  I feel that Michael understood the real value of truth.  Whatever he was feeling or expressing within himself he openly shared unconditionally, hoping to inspire, and touch others.  This was Michael’s art in its purest form and it enabled him to live and continue to grow as the greatest artist of our time.”

THE UNTOLD STORIES BEHIND THE “MICHAEL JACKSON SERIES” 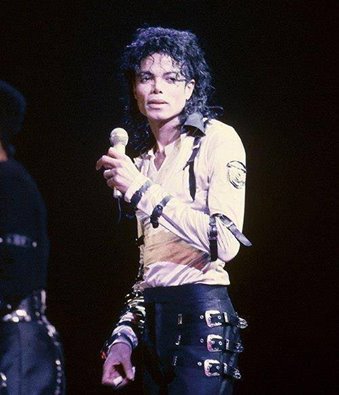 Michael’s spirituality gave power to his affect on people.  His credibility lay in his choices when the flames licked at his feet…seemingly insurmountable roadblocks turned into potential and infinite possibilities.  Michael’s autobiography, told in the artistry of his music, his dance, his performance, represented the life stories of us all.  Raamayan Ananda describes it as a hero’s journey taking a power that is unimaginable…when the whole world is condemning you, to stand up even more strongly and fight for your truth, your place in the world…it is a rebellious act…a hero’s journey.

Joseph Vogel calls Michael’s HIS tory album a tragedy…saying like the best tragedies, 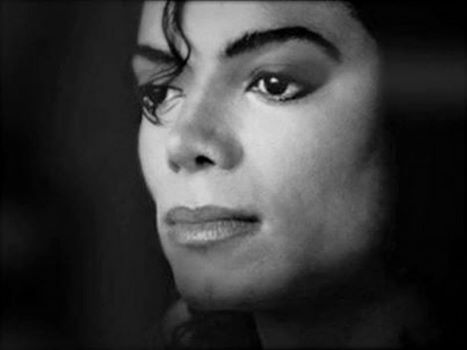 its protagonist beats on, against the current, in perpetual resistance to fate.  I find Michael’s HIS tory album to be a masterpiece of brilliant outcry against injustice…understanding that if the heart is wounded, it must be healed.  Rather than ending with skepticism…a chronic atrophy and disease of the soul…Michael chooses SMILE.  A genius at pathos, Michael moves us with his pain and saves us with his love…affirming our humanity, acknowledging our individual power and inspiring our creativity as a collective energy for good.  Michael’s album arc imbues our emotions, uplifting our souls and leaving us to ponder solutions together.  “During the recording of SMILE, the orchestra had been listening to Michael 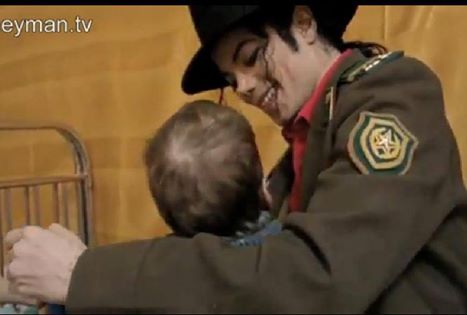 sing through their individual microphones.  When Michael walked out into the studio, every member of the fifty piece orchestra stood up and tapped their music stands with their bows, as loud as they could.  Jeremy Lubbock stood on the conductor’s podium and also applauded as loud as he could.  I was applauding by myself in the control room as loud as I could.”  Bruce Swedien

IF YOU SMILE THROUGH YOUR FEAR AND SORROW 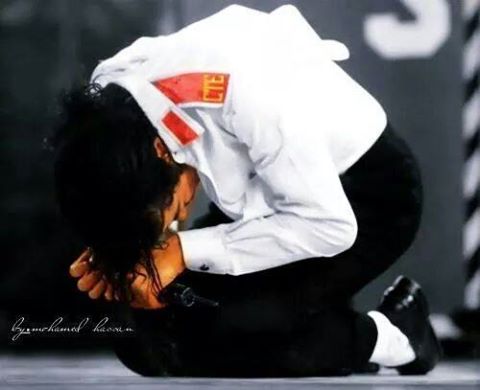 THAT’S THE TIME YOU MUST KEEP ON TRYING

SMILE, WHAT’S THE USE OF CRYING

Michael Jackson’s music awakens our souls.   He speaks to our hearts, setting our inner beings free…free to make our own music.  There is a truth in Vincent Van Gogh’s words, “It is looking at things for a long time that ripens you and gives you a deeper understanding.”  We in this massive community share something that Michael felt, that we feel, and that cannot be adequately understood by those who have not been enlightened.  It is a feeling, a believing, a KNOWING.  We have internalized it.  Through the joy and sorrow, with a promise of another tomorrow…we SMILE, knowing “I WILL NEVER LET YOU PART, FOR YOU’RE ALWAYS IN MY HEART. 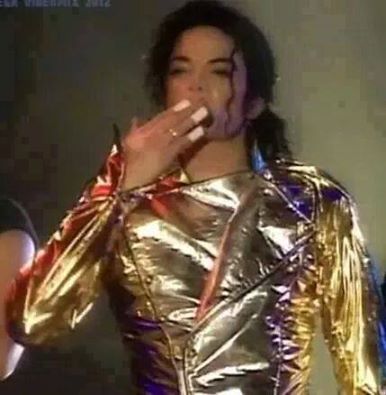