SOMEONE PUT YOUR HAND OUT

Never try to talk about it 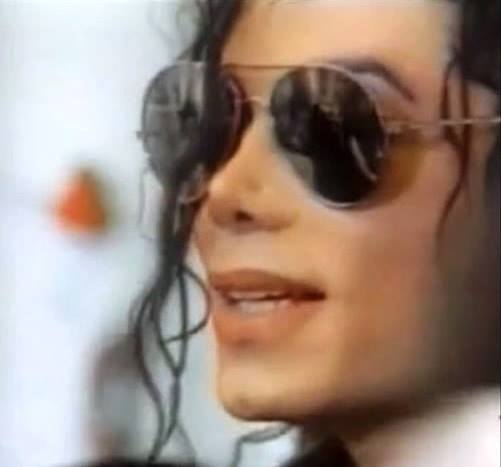 It’s got to sound good to me inside

I just think about it

Cuz they say love is blind

I can bear this hurt deep inside.

The truth is that I’m longing

For love that’s so divine

She’ll be there time after time.

SOMEONE PUT YOUR HAND OUT

BEGGING FOR YOUR LOVE

CUZ ALL I DO IS HAND OUT

A HEART THAT NEEDS YOUR LOVE.

I’ve lived my life  the lonely

A soul that cries of shame

Save me now from what still  remains.

I’LL BE YOUR STORY HERO

I’m just needing that someone

Save me now from the back of my mind.

When you say we will dance until the light of day

Will you promise you’ll always stay

It’s because I’m needing that someone

All I can do is hand out

“Someone Put Your Hand Out” 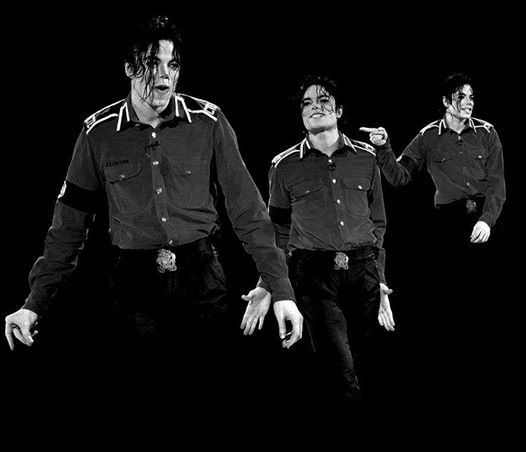 “His presence in the world was a powerful ingredient within the overall antidote to the mega-tons of despair that can weigh human souls so far down that for millions (if not billions) life on earth feels more and more like death in hell.  His voice remains part of the antidote.  That’s antidote as in:  anti-hatred, anti-war, anti-ignorance, anti-abuse, anti-oppression, anti-prejudice, anti-bigotry, anti-fear.  And just to be clear, to speak of Jackson’s voice is to speak of more than the acoustic timbre that radiates like vibrating sunlight from his lungs and heart and throat.  It is to acknowledge that quality of genius for giving, living, serving, teaching, loving. exemplifying simplicity, and creating that comprised the essence of everything he strived to become.” 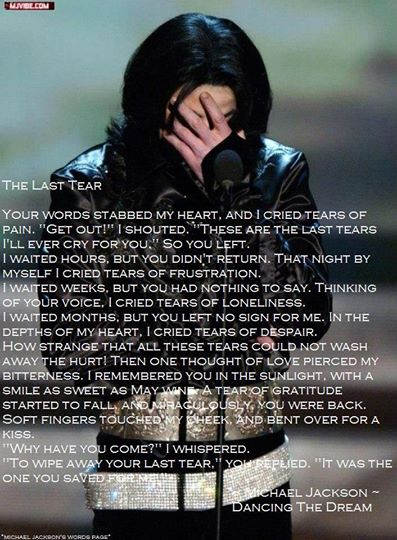 To me, A STORY HERO is someone who spans the sumptuous dimensions of living, merging fire and ice, pain and ecstasy…timeless, resilient, majestic.  Reaching the edges of imagination, A STORY HERO feeds body and soul…stretching creativity, capturing the sublime.  STORY HEROES are usually fictional, heart lifting characters, spectacular and perfect.  We smile when thinking of them, realizing it is all play. When I first heard “Someone Put Your Hand Out”, I immediately knew Michael Jackson had become my STORY HERO.  So often I have tried to explain to friends my epiphany moment when I realized Michael Jackson’s life reaffirmed every value I hold dear.  Having been raised a Christian, I could see Jesus’ teachings in Michael’s life.  He studied all religions and found common threads.  He wrote about God.  The essence of his understanding was LOVE…the cornerstone of all faith. 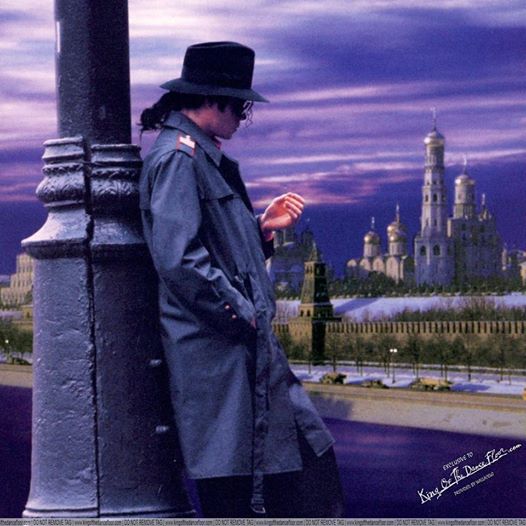 Attempting to explain to others the massiveness of his life still finds me tongue-tied.  Simply described, there is not a topic, a discussion, a theme, a human emotion that cannot be explained by LIVING THE MICHAEL WAY…at least, in my six year journey, I have found none.  Michael lived the human condition.  He shared the human condition.  His emotion, vulnerability, vitality, empathy and pathos all speak to the human heart.  Today, a lovely angel asked how I continue to come up with ideas for articles.  Michael 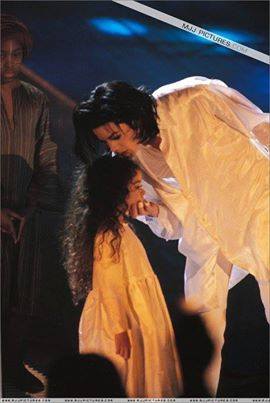 shows me what else I can do…it happens all the time.  “Love is what makes life alive, joyful and new.”  Michael Jackson  “It’s the juice and energy that motivates my music, my dancing, everything.  As long as love is in my heart, it’s everywhere.”  Michael’s huge heart, his huge life, his huge love define STORY HERO to me. Thriller Photo Shoot Dick Zimmerman Photographer

“Zimmerman recalls that at the beginning of the photo shoot, Michael Jackson was very shy.  Once the little tiger was brought into the studio, Michael started to relax.  ‘He had a way to interact and connect with the animal that was significant,” says Zimmerman.  It was absolutely fascinating to work with such a person.  Michael is truly unique, and one day, maybe in 100 or 1000 years, the world will get it.  The tiger was named Little William and was much more nervous than Michael.  But, Michael’s tender personality, and spirit helped him to calm down.  The harmony between the tiger and Michael inspired the entire team and more than 300 pictures were taken that day.  In the end, Michael and the tiger were inseparable.” 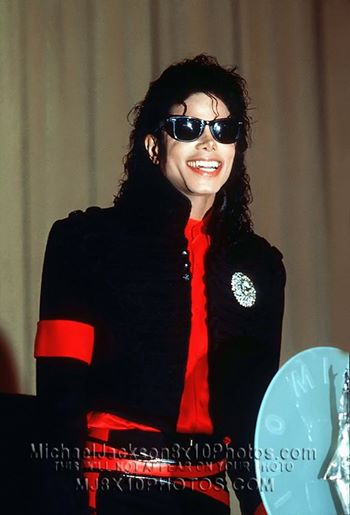 “He was a sweet man.  He worked hard and was the consummate gentleman.  You can’t believe how kind this guy was.  I know this sounds bizarre, but the first few years I worked with him…this was the closest person I know who was a Jesus character because he was always just so loving to everybody.  He never said an unkind word to 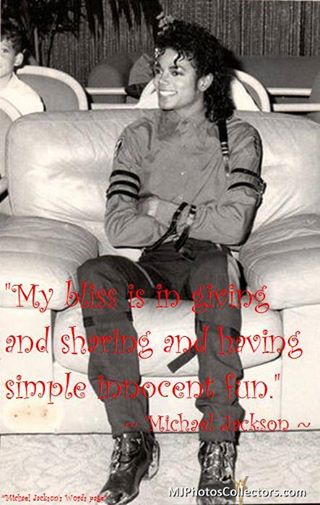 anyone that worked for him.  He was always so gracious.  He was extremely shy and grateful.  He was an important artist and a great man.”  Vincent Paterson

“When I was a kid, I was denied not only a childhood, but I was denied love.  When I reached out to hug my father, he didn’t hug me back.  When I was scared on an airplane, he didn’t put his arm around me and say, ‘Michael, don’t worry.  It’s going to be OK.’  When I was scared to go on stage, he said, ‘Get your ass on that stage.’  I WILL NEVER DENY A CHILD LOVE.  IF IT MEANS THAT I HAVE TO BE CRUCIFIED OR PUT IN JAIL FOR IT, THEN THAT’S JUST WHAT THEY’RE GOING TO HAVE TO DO.”  Michael Jackson

My STORY HERO isn’t fictional…he is very real.  He inspires me to do more, be more.    His tender, often broken heart, never stopped beating for love no matter how long the crucifixion. His quest for social justice and earth conscious practices never faltered no matter the personal cost.  He proclaimed love in his every movement.  His voice spoke 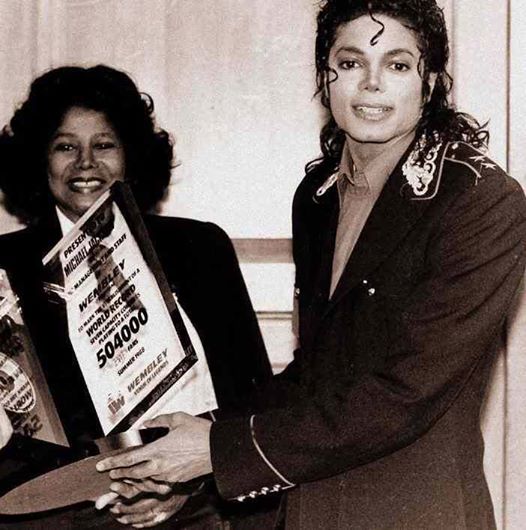 for the plight of children. The worldwide congregation of kindred spirits put their collective hands out in massive efforts to protect and defend Michael Jackson’s life and legacy.  SOMEONE PUT YOUR HAND OUT…BEGGING FOR YOUR LOVE…ALL I DO IS HAND OUT…A HEART THAT NEEDS YOUR LOVE. My hand is out, you have my love, Michael…and, my heart. 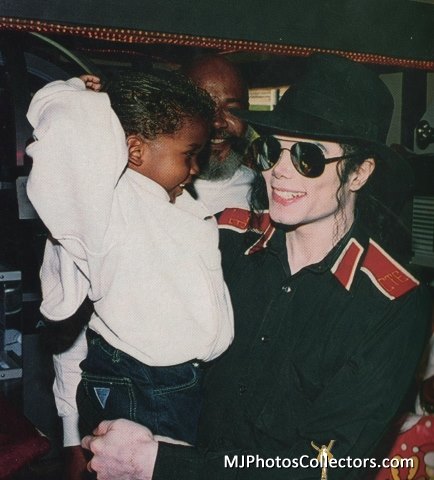