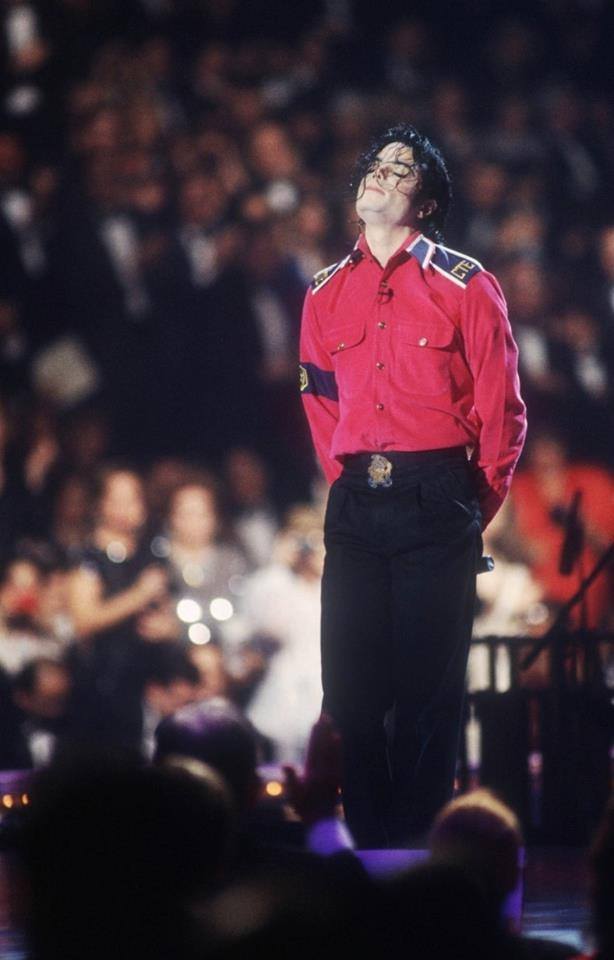 “It is not the critic who counts; not the man who points out how the strong man stumbles, or where the doer of deeds could have done them better.  The credit belongs to the man who is actually in the arena, whose face is marred by dust and sweat and blood; who strives valiantly; who errs, who comes short again and again, because there is no effort without error and shortcoming; but who does actually strive to do the deeds; who knows great enthusiasms, the great devotions; who spends himself in a worthy cause; who at the best knows in the end the triumph of high achievement, and who at the worst, if he fails, at least fails while DARING GREATLY, so that his place shall never be with those cold and timid souls who neither know victory nor defeat.” 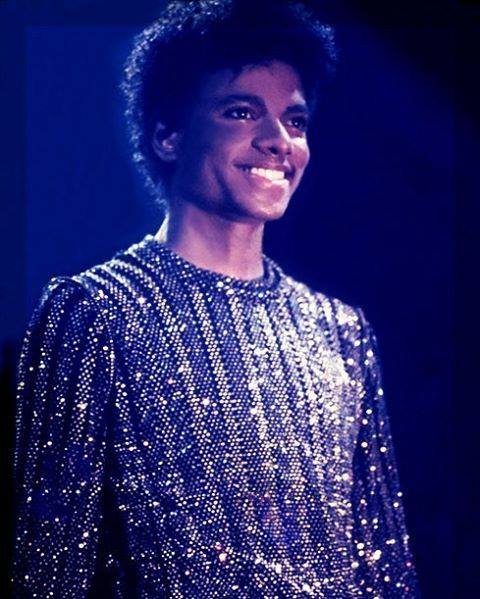 Citizenship in a Republic

Whilst I breath, I hope

In our thirst for justice, an energy evolves that moves from lack to principled abundance.  Adversity has called us into action with a kind of journalism of indignation.  And, although the term fake news has recently been coined, we fans are more than familiar with its original prototype.  The crucifixion of Michael Jackson is a blueprint in the hands of a fractured media, lies told in fast succession.  Michael lived out decades speaking truth to power.  Our creative call puts that history in motion, our lodestar 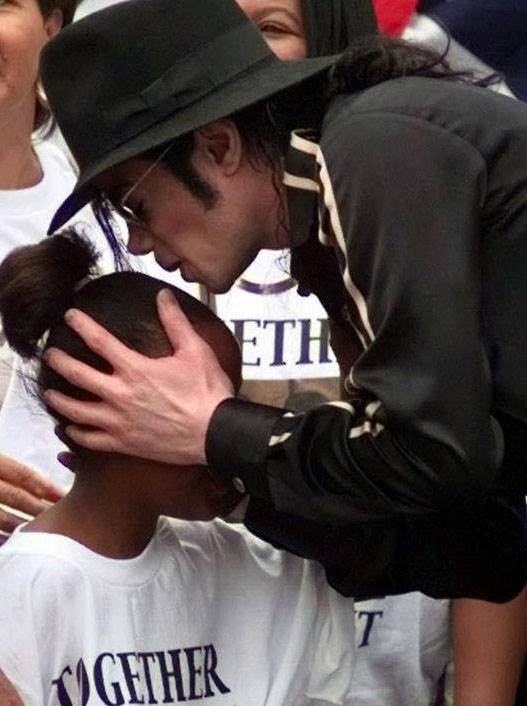 leading the way.  We find ourselves in a journey of call and response as we move from a collective fear to collective ecstasy.  With a constellation of choices in front of us, chaos clears as the strands of confusion unravel.  Rumi’s meaning made clear:  “In the core of my heart, my love for you knows no limits.”  Michael spent his life giving people what they needed, knowing full well every individual would thrive.  Empowered, we do both heart work and head work.  Applying large and small brushstrokes, this art will never be completed unless and until an entire world basks in the glow of the truth…recalling the words Michael spoke:  “Not only am I 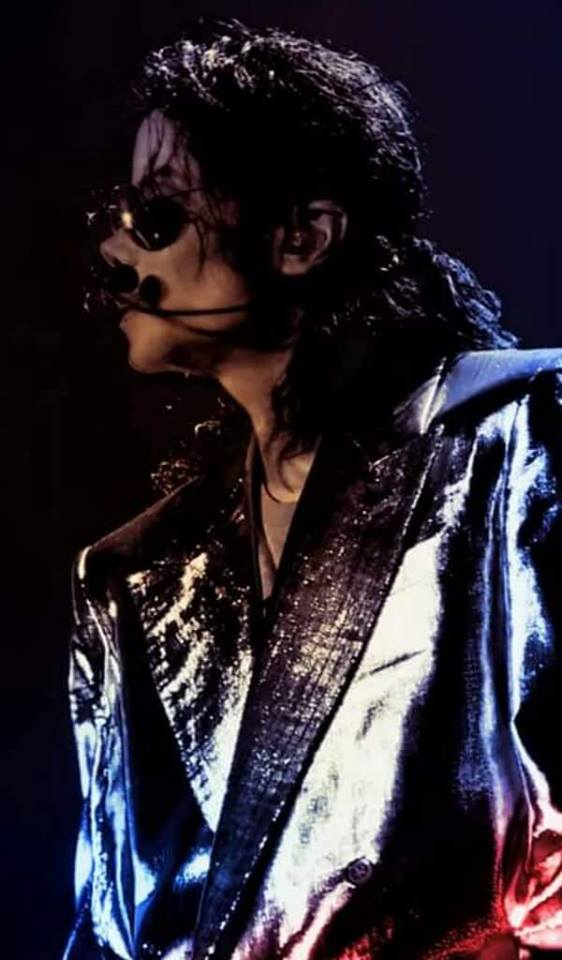 presumed innocent, I am innocent!  And I know the truth will be my salvation.”

Michael Jackson understood the power of connection, never taking the path of least resistance.  “Courage has a ripple effect.  Every time we choose courage, we make everyone around us a little better and the world a little braver.”  (Brene Brown) 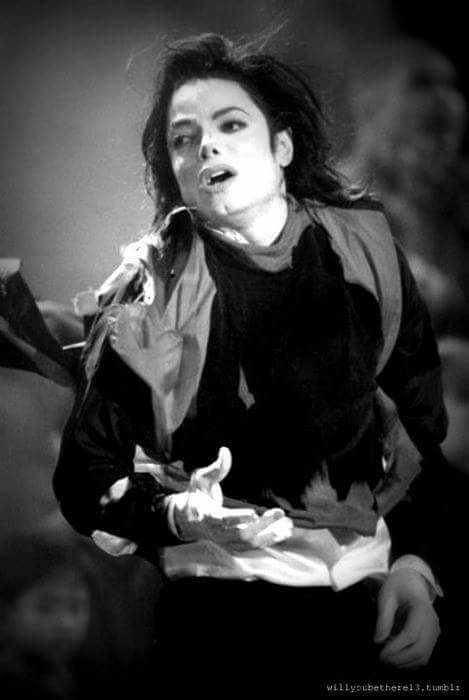 ~When you perform, you are out of yourself,  larger and more potent, more beautiful.  You are, for minutes, heroic.  This is power.  This is glory on earth…and, it is yours nightly~

Michael moved far beyond nightly potency and power, reaching beyond  the moment and into the forever.  He has left us the perpetual flame of a leading man.  The universe is not short of wake-up calls.  With each, we find a language of love and a clarity of meaning as we forge our own blueprints.  With each awakening, we are carried home to who we really are, as each experience continues to shape our lives.  “As we let our light shine, we unconsciously give other people permission to do the same.”  Nelson Mandela 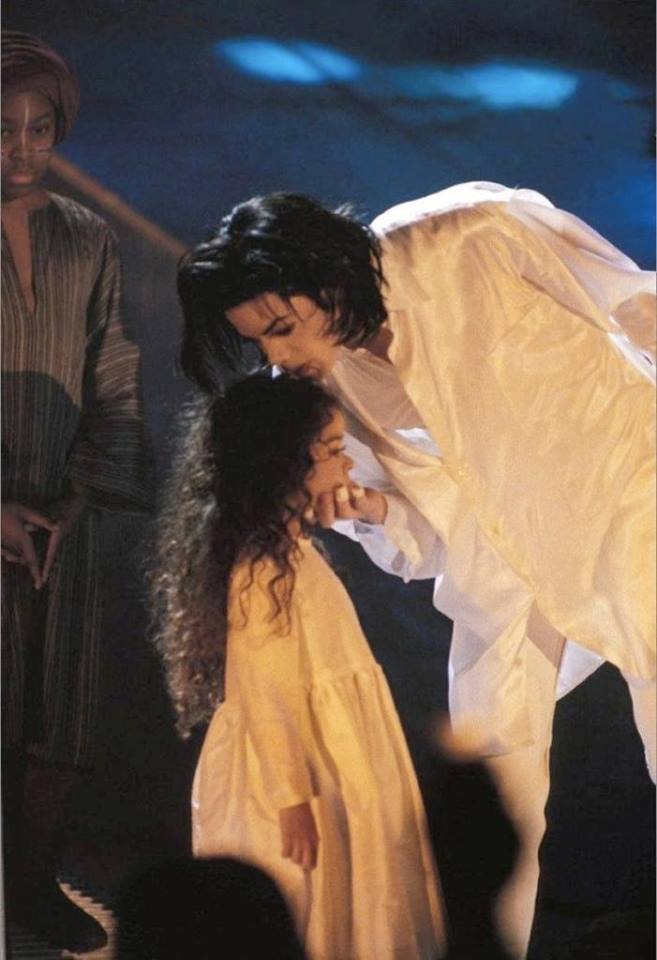 With the transformative power of storytelling, we feel hope through struggle.  Sometimes uncomfortable, often unpredictable, we know we will never thrive keeping our heads down and our mouths shut.  There is a powerful language in this collective energy as inner beauties are revealed.  We are here.  We have arrived.  We thrive on creativity and learning.  We educate…pledging and repledging our futures together.  We have learned from Michael peace through strength. 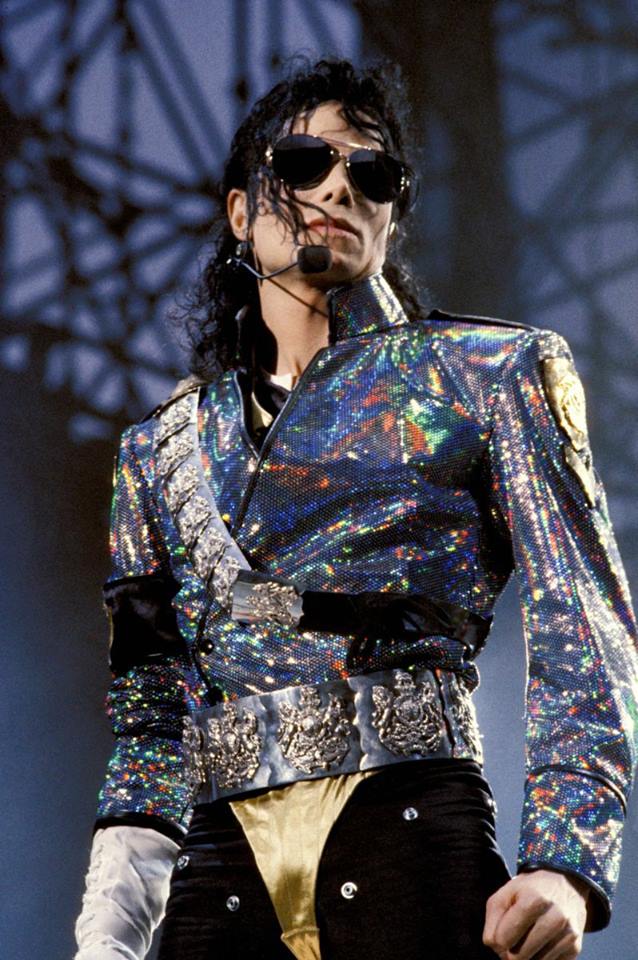 Michael’s artistry and legacy hold a contemporary relevance.  He has shown us what it looks like to turn toward rather than away from one another.  We have learned to channel collective energy and send it back out into the world using the voice of an ethical pop artist.

~Some people come into our lives quickly and go.  Some people move our souls to dance.  They awaken us to a new understanding with the passing whisper of their wisdom.  Some people make the shy more beautiful to gaze upon.  They stay in our lives for awhile, and leave footprints on our hearts, and we are never, ever the same~ 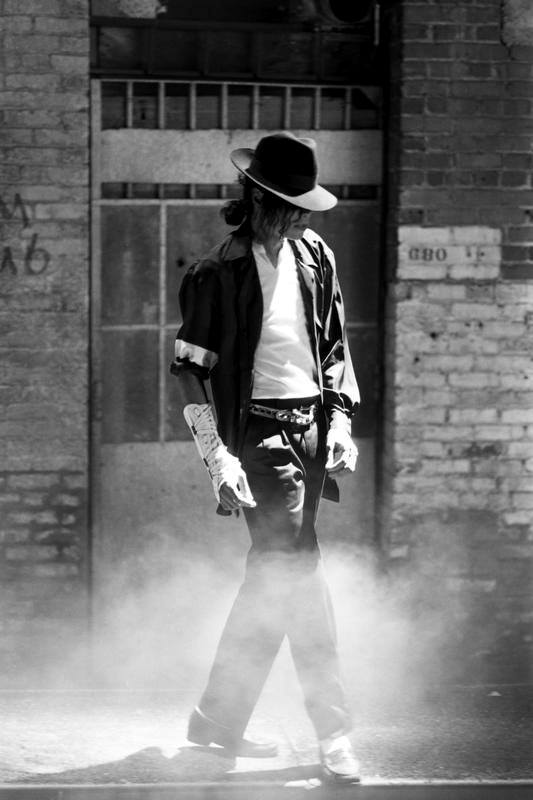 Imprinted on our lives is the idea that we are not born for ourselves.  Michael moments resonate in our memory and fuel our steps forward with a good that blesses us as we find out how high we can fly.

“Michael Jackson added one more important component:  the spiritual message.  Such absolute belief in the power of art to change the consciousness.  This complete devotion to the execution of his art works miracles with thousands of people.” 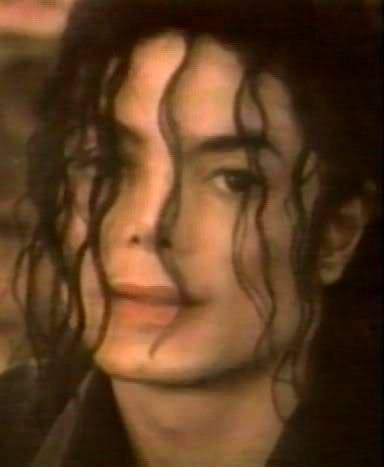 ~Be humble, believe in yourself and have the love of the world in your heart~

“Michael Jackson understood that to be a real humanitarian was not only in signing checks and performing in charity concerts.  For him, it was a full-time job that needed a closer, more intimate and personal  scale.  The scale of the generosity of Michael has not been seen before in celebrity circles.  He was a deeply committed humanitarian who fought to combat youth violence, child abuse, juvenile diabetes, poverty, with all of his heart and soul.”

~Turn him into stars and form a constellation in his image.  His face will make the 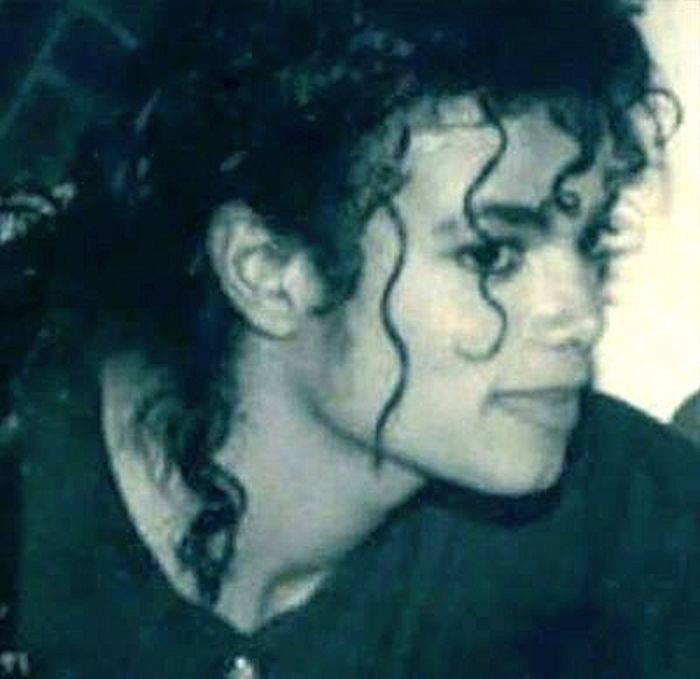 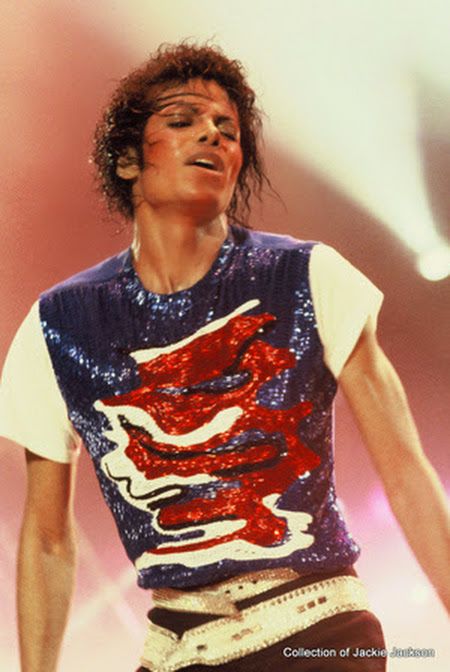 We will never leave the one who touches our soul more than our bodies.  We feel the warmth of his perpetual flame in our hearts knowing that “a star can never die.  It just turns into a smile and melts back into the cosmic music, the dance of life.”  We have seen his face covered with sweat and the blood of seeking perfection, raising the bar, never settling, and we know it was all for us.  We love because he first loved us.

~The infinity of God’s creation embraces me.  We are one~

“Love awakens the soul to act.” 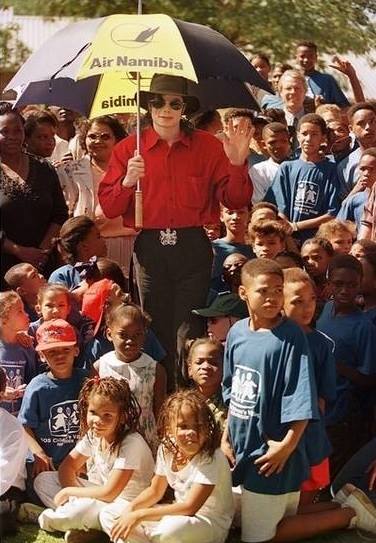 We act in the warmth of a perpetual flame.