“When you want to be close to me, just listen to my music.  The love is stored there and will never die.”  Michael Jackson 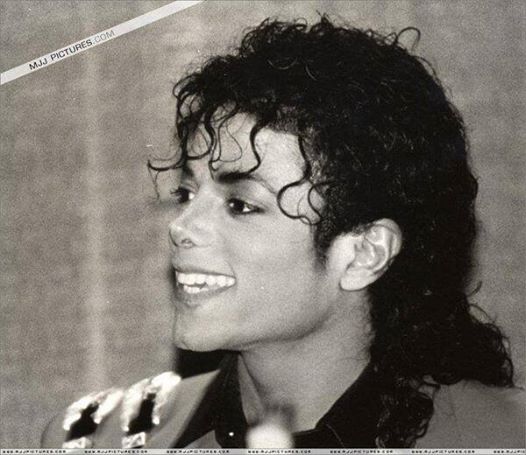 Holding onto what I know to be true is a slippery slope.  The twists and turns, the sliding and falling flat can leave scars of doubt.  And, every now and then, deciding to just keep it simple and stay down crosses my mind.  But, there is this nagging thought that creeps into my defeat and won’t let go.  LOVE!  The most beautiful four-letter word in the English language.  It is the common thread in everything.  I can’t let it go.  My hand keeps reaching out to hold onto it. 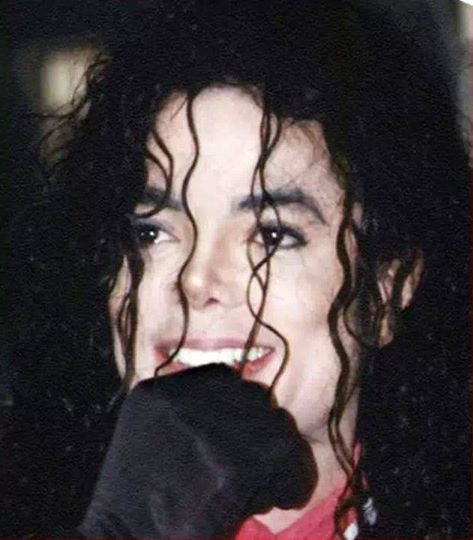 Looking back on this week in spring, it has been a struggle to hold onto what I know…not because it isn’t the truth…but, because I have been weakened thinking about what is ahead.  The impending extortionist accusatons and the enormity of information I have gathered detailing the horrors done to Michael by the media in the last two decades…weakens me…such a barage of meanness. Although the most recent NEWSWEEK magazine TRIBUTE is a step forward…myth crystalizing is present.  Once again, Michael’s artistry,

vision and sexuality are targeted. Hatred is powerful.  It is high-pitched and repetitive.  And, it is seductive.  You are drawn in by self-righteous words and psychoanalytical jargon.  Before you know it, you have been pulled under.  You kick and scream hoping someone is listening to your pain.  “DON’T IT MAKE YOU WANNA SCREAM!” 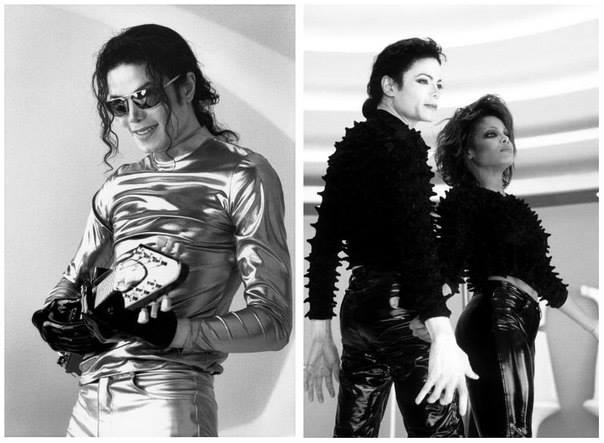 I absolutely know I do not possess the bravery that Michael had…his ability to create astounding music while being hit upon by literally thousands of so-called journalists.  He said he took the negative energy around him and turned it into a creation…a poem or a lyric or a parable.  I am continually strengthened by his journey, his choices, his determination, his faith in God and his love for people and care for children and the planet. 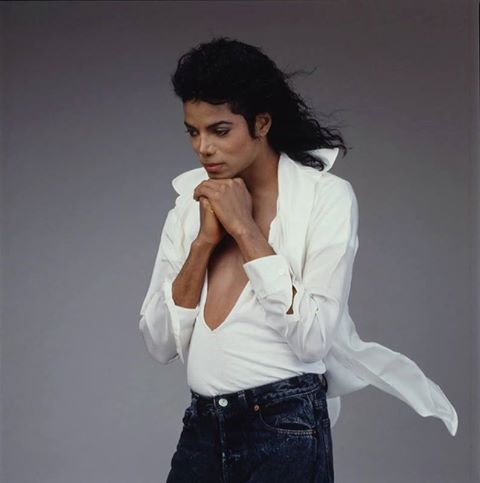 And so, this evening, I turn to Michael’s words for strength.  I turn to his life’s work…and, I am empowered by the millions of FANS around the world who are doing the same.  Because, this week, I have discovered so many voices to help me feel stronger… the lovely people who have discovered this blog and are learning what I have learned.  And, of course, God.

So, let me share some of Michael’s words.  As I write them, I feel better.  I am sending them to you to do the same. Together We can find our way…

“I said you had to do it.  You said you didn’t want to.  We talked about it, and we agreed that maybe I could help.

I said you were wrong.  You insisted you were right.  We held each other’s hand, and right and wrong disappeared. 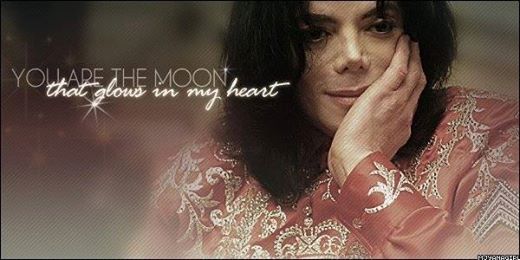 How I love this mystery called We!  Where does it come from, out of thin air?  I thought about this mystery, and I realized something:  We must be love’s favorite child, because until I reach out for you, We is not even there.  It arrives on the wings of tenderness; it speaks through our silent understanding.  When I laugh at myself it smiles.  When I forgive you, it dances in jubilation. 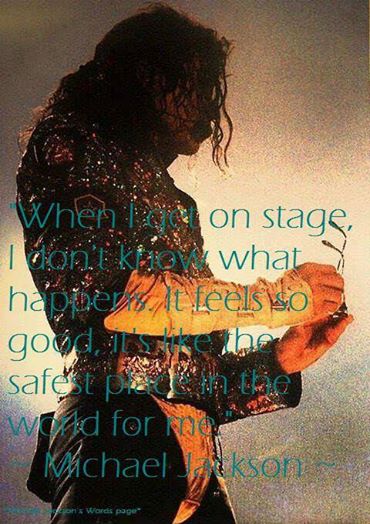 So We is not a choice anymore, not if you and I want to grow with one another.  We unites us, increases our strength; it picks up our burden when you and I are ready to let it fall.  The truth is that you and I would have given up long ago, but We won’t let us.  It is too wise.  ‘Look into your hearts,’ it says.  ‘What do you see?  Not you and I, but only We.'”  Michael Jackson DANCING THE DREAM 1992 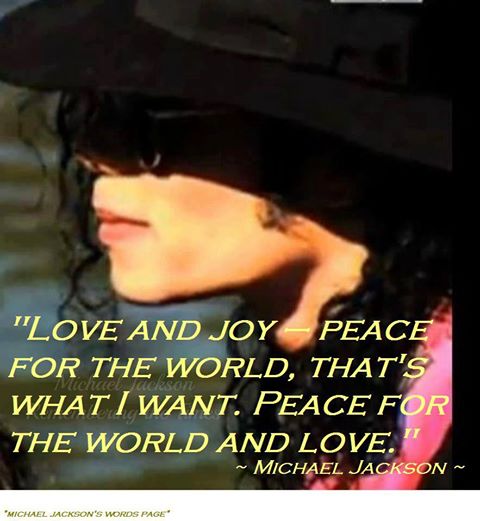 “Michael Jackson’s art transcended every way that human beings have thought of to separate themselves and then healed those divisions, at least at the instant that we all shared his music as the globally understood grammar of hope.  His language was the language of joy and love.”  Michael Eric Dyson Ebony Magazine

THEY HATED THE WALL, BUT WHAT COULD THEY DO?  IT WAS TOO STRONG TO BREAK THROUGH.

THEY FEARED THE WALL, BUT DIDN’T THAT MAKE SENSE?  MANY WHO TRIED TO CLIMB OVER IT WERE KILLED.

THEY DISTRUSTED THE WALL, BUT WHO WOULDN’T?  THEIR ENEMIES REFUSED TO TEAR DOWN ONE BRICK, NO MATTER HOW LONG THE PEACE TALKS DRAGGED ON. 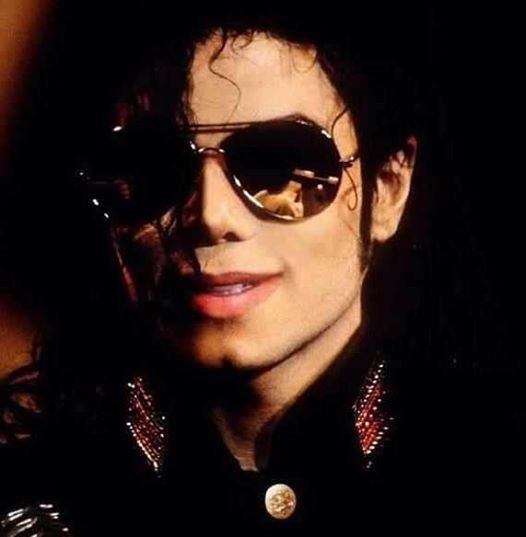 THE WALL LAUGHED GRIMLY.  “I’M TEACHING YOU A GOOD LESSON,” IT BOASTED.  “IF YOU WANT TO BUILD FOR ETERNITY, DON’T BOTHER WITH STONES.  HATRED, FEAR, AND DISTRUST ARE SO MUCH STRONGER.”

THEY KNEW THE WALL WAS RIGHT, AND THEY ALMOST GAVE UP.  ONLY ONE THING STOPPED THEM.  THEY REMEMBERED WHO WAS ON THE OTHER SIDE.  GRANDMOTHER, COUSIN, SISTER, WIFE.  BELOVED FACES THAT YEARNED TO BE SEEN.

“WHAT’S HAPPENING?” THE WALL ASKED, TREMBLING.  WITHOUT KNOWING WHAT THEY DID, THEY WERE LOOKING THROUGH THE WALL, TRYING TO FIND THEIR DEAR ONES.  SILENTLY, FROM ONE PERSON TO ANOTHER, LOVE KEPT UP ITS INVISIBLE WORK. 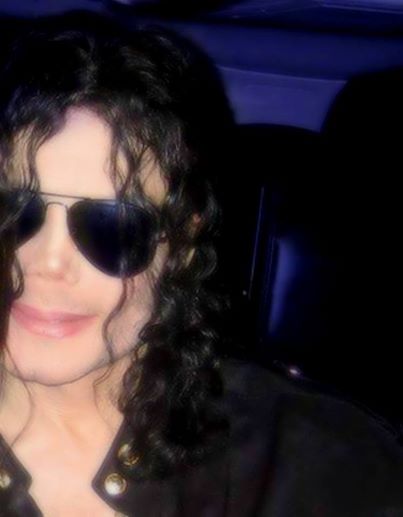 “STOP IT!” THE WALL SHRIEKED.  “I’M FALLING APART.”  BUT IT WAS TOO LATE.  A MILLION HEARTS HAD FOUND EACH OTHER.  THE WALL HAD FALLEN BEFORE IT CAME DOWN.  Michael Jackson DANCING THE DREAM 1992

“I have wonderful memories of my visits to Germany.  Coming back to Berlin, a city so full of energy…it’s very special to me.  Berlin, I love you!  Berlin, ich liebe dich!

September 11th has changed our world.  Not long ago, the Berlin Wall came down.  But, recently, new walls have been built.  1989, people of Germany said…”wir sind ein volk.  We are one nation.”

We are Germans.  We are Armenians, French, Italian, Russian, American, Asian, African and many other nationalities.  We are Christians, Jewish, Muslims and Hindu.  We are black and we are white.  We are a community of so many differences, so complex and yet, so simple.  We do not need to have war.”  taken from Michael Jackson’s acceptance speech…Bambi Pop Star of the Millenium 2002 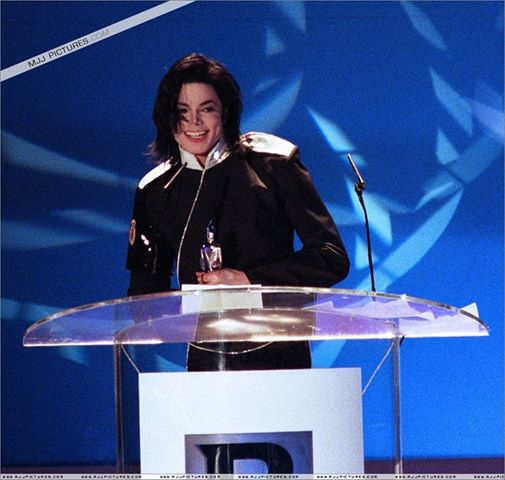 Michael felt so very strongly about the state of the world.  Because he lived his life on a world stage, he took every opportunity to speak out for justice and peace and love.  “When I feel something is not right, I have to speak up.  I know most people don’t think of me as tough or strong-willed, but that’s because they don’t know me.” MJ 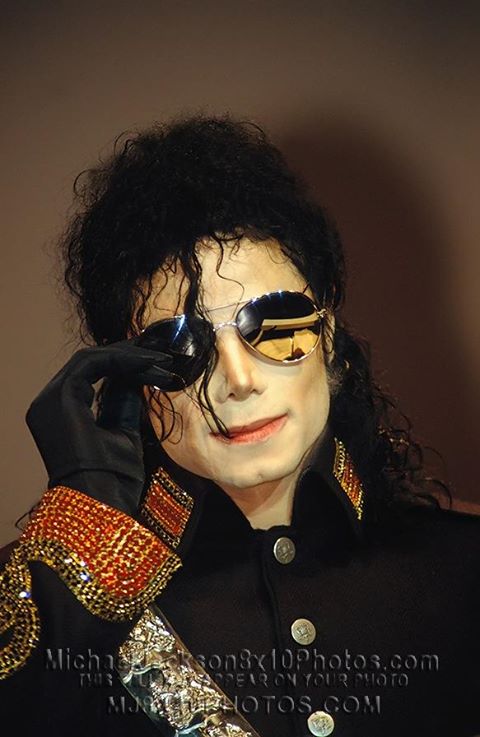 That strength and determination serves as a role-model for so many around this world.  It offers a path that many have chosen to follow.  I am reminded of something really lovely that I discovered researching one day…It was taken from the L.A. Times on Michael’s 54th birthday, August 29, 2012.  “Your presence in this world was a gift.  Today, on your birthday, we honor you, keeping alive your legacy for all time.  Loving and missing you, Your Global Family from…(a full-page of the newspaper) 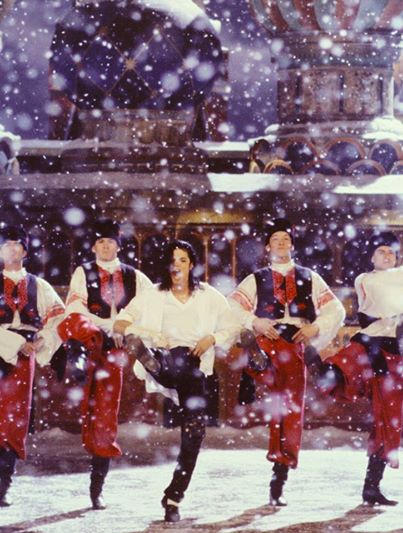 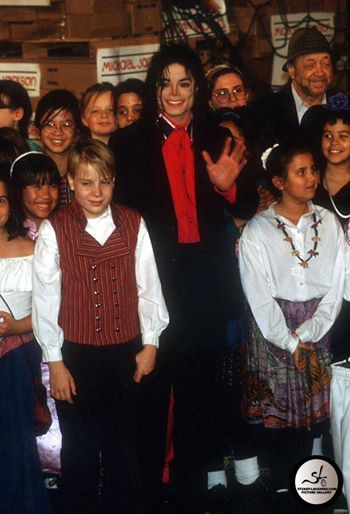 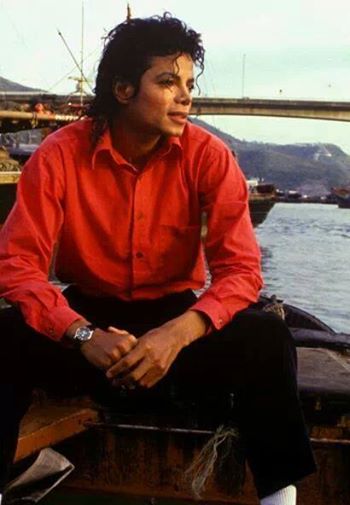 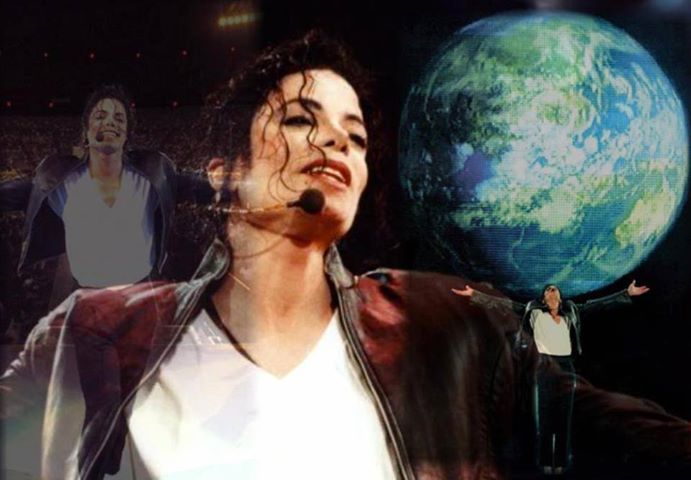 When my strength begins to fade and I become over-whelmed by injustice, I turn to Michael’s words, his music, his love for the world…and, I connect with all the loving people around this planet who are working so hard and giving so much to make change.  And, I say, THANK YOU.  And, I dream of the day when a TRIBUTE magazine finishes with an article detailing Michael’s humanitarian efforts…I even volunteer to write it!  Michael never aimed low…neither should we. I love you!