Whatever you would do, begin it.  Boldness has courage, genius and magic in it.” 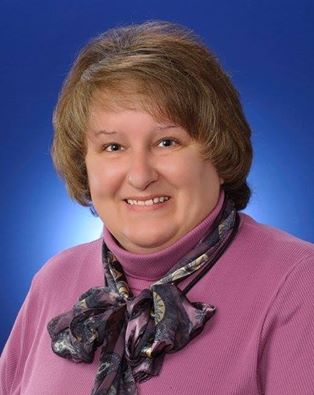 Perhaps it is in loving something that a starting place of our own is revealed.  KELLY BRIDGET LA FLEUR, in the fullness of life, tirelessly devoted her time as a voice for truth.  She sought to bring justice to a world in need of it…she advocated for children.  Her inspiration came from the life and legacy of Michael Jackson, following his efforts on behalf of the suffering and underprivileged.  “I would like  to see an international children’s holiday to honor our children, because the family bond has been broken.  There’s a Mother’s Day, and there’s a Father’s Day, but there’s no children’s day.  It would mean a lot.  It really would.  World peace.”  Those words of Michael’s touched Kelly.  She gave herself to the NATIONAL CHILDREN’S DAY CAMPAIGN, reaching out to the United Nations and the President and worldwide fans.  She felt strongly about this legacy Michael had left and wanted to accomplish what he had begun.  She joined with MJ Brookins to create the first online Michael Jackson magazine called “What’s Really Going On?”  August’s edition marked the eighth in a series and honored Michael for his 56th birthday.  With each issue, the breadth and scope of the publication has increased.  It’s message…to be a positive force in the worldwide fan community, telling 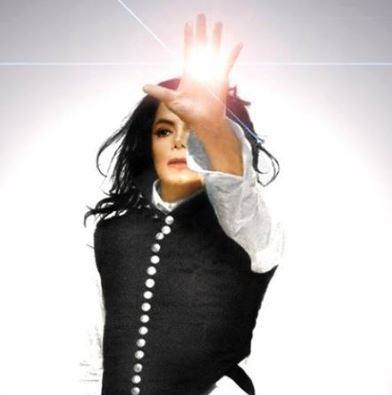 We live our lives with the words we choose.  To honor Kelly, I offer thoughts from her heart.

I woke up today

I can smell the flowers

I can feel the warmth of the sun

I can see the trees blooming

I can hear the birds singing

I thank you for letting me sense you. 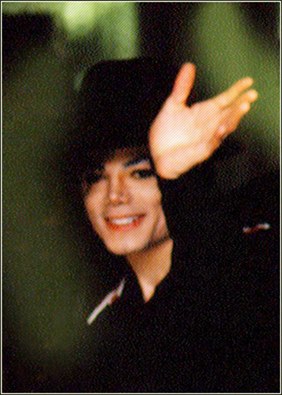 Kelly had an opportunity to meet Michael Jackson.  She said, “he had this aura about him.  When you looked in his eyes, you would sense a peace and love that others don’t have.”  That aura ignited a spark in her.  Michael’s mission of love became Kelly’s mantra.

I heard of Kelly’s passing three days ago, and since that time, I have been revisiting our conversations.  She was an inspiration for me, as a writer and contributor to WRGO.  She was supportive and caring and her last message to me was…”I love you, Jude!”  And so, my heart gives back that love:  I love you, Dearest Kelly.  God decided he needed you more.  I will miss you.  The world will miss you.  Dance and sing in Heaven…and, join Michael there…

“IS THAT YOU, ANGEL, HOLDING A CANDLE?  ONE FLICKER AND IT WAS GONE.  YET THAT WAS ENOUGH TO SET MY HEART WILDLY BEATING.  NEXT TIME MY ANGEL WILL BE WAVING A LAMP, THEN HOLDING A TORCH, THEN LIGHTING A BONFIRE.  THAT’S WHAT THE ANGEL-WATCHER PROMISED, AND NOW THAT I HAVE CAUGHT SIGHT OF GLORY, I KNOW ENOUGH TO BELIEVE.” 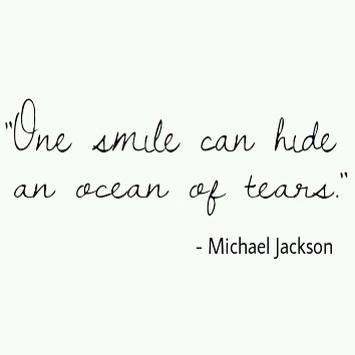