“Michael Jackson is, indeed, an international favorite for all ages, an incredible force of incredible energy.  In the art of music, he is a pacesetter for quality of production, in the 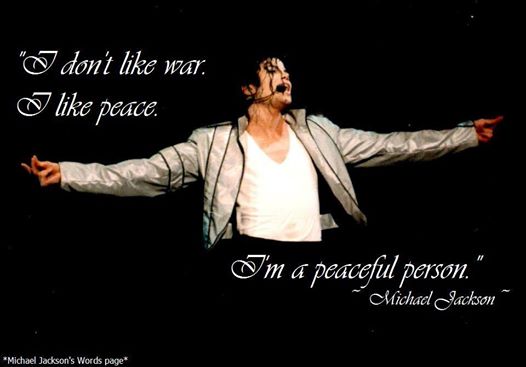 vanguard for high standards of entertainment.  What is a GENIUS?  What is a living legend?  What is a megastar?  Michael Jackson…that’s all.  And just when you think you know him, he gives you more.”  Elizabeth Taylor 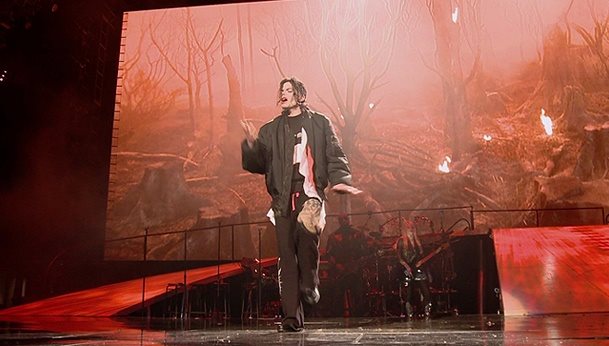 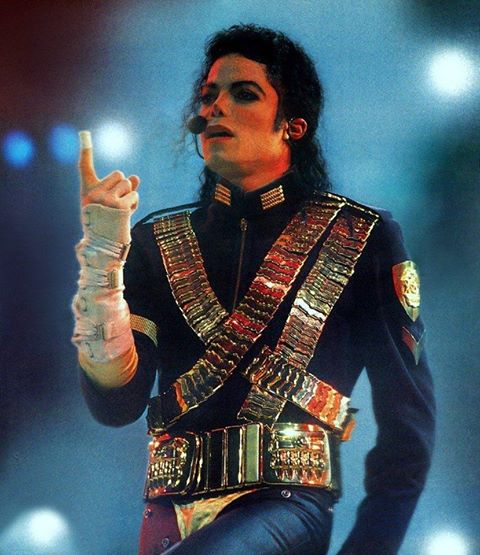 “What is a genius?  Someone who demands change.”  Michael Jackson of James Brown

“ONE OF THE MOST INDELIBLE IMPRESSIONS I HAVE FROM MY TIME WORKING WITH MICHAEL JACKSON IS THE ABOUNDING CREATIVE ENERGY HE BROUGHT TO EVERY MOMENT OF HIS LIFE.  MICHAEL NEVER STOPPED RECORDING MELODIES AND BEATS, JOTTING DOWN POTENTIAL LYRICS AND WRITING NOTES AND PLANS FOR FOUNDATIONS, THEME PARKS, STORES. AND EVERY OTHER MANNER OF BUSINESS VENTURE IMAGINABLE.  HE WAS ALSO A PROLIFIC SKETCH ARTIST, CREATING MINI-MASTERPIECES ON PAPER, NAPKINS, PILLOWCASES, OR ANYTHING THAT WAS IN FRONT OF HIM.  THIS LIMITLESS WELL OF CREATIVITY 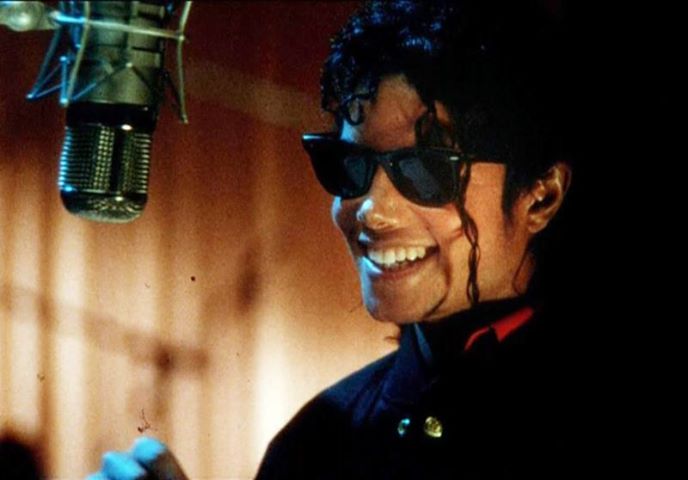 IS WHAT FUELED THE MOST SUCCESSFUL CAREER IN POP MUSIC HISTORY.  MICHAEL DREAMED UP IDEAS THAT BROKE NEW GROUND IN THE WORLD OF FASHION, BREAKING TRADITIONS AND SETTING NEW TRENDS THAT WERE COPIED THE WORLD OVER.”  KING OF STYLE DRESSING MICHAEL JACKSON MICHAEL BUSH 2012 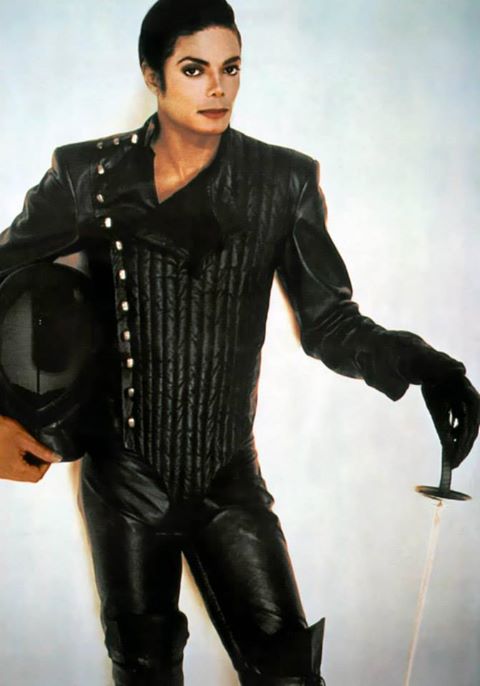 “SOMEHOW, IN THE MIDST OF THE CIRCUS THAT SURROUNDED HIM, MICHAEL JACKSON MANAGED TO LEAVE BEHIND ONE OF THE MOST IMPRESSIVE CATALOGS IN THE HISTORY OF MUSIC.  RARELY HAS AN ARTIST BEEN SO ADEPT AT COMMUNICATING THE VITALITY AND VULNERABILITY OF THE HUMAN CONDITION…THE MUSIC RAN THROUGH HIM LIKE AN ELECTRIC CURRENT.  HE MEDIATED IT THROUGH EVERY MEANS AT HIS DISPOSAL:  HIS VOICE, HIS BODY, HIS DANCES, FILMS, COSTUMES, TECHNOLOGY AND PERFORMANCES…HE WAS ART INCARNATE.”  Featuring Michael Jackson Joseph Vogel 2012https://www.youtube.com/watch?v=FRxycXTQR-E 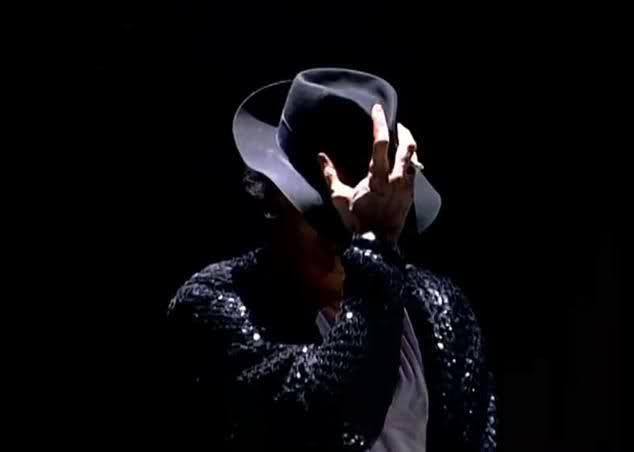 “In many ways an artist is his work.  It’s difficult to separate the two.”  Michael Jackson

“I’ll never see this kind of talent again in my life…There’s something special in him that isn’t of this world.”  Sheryl Crow BAD TOUR

“I KNOW THE CREATOR WILL GO.  BUT HIS WORK SURVIVES.  THAT IS WHY TO ESCAPE DEATH I ATTEMPT TO BIND MY SOUL TO MY WORK.”  MICHAEL JACKSON ABOUT HIMSELF, QUOTING MICHELANGELO

“TO LIVE IS TO BE MUSICAL, STARTING WITH THE BLOOD DANCING IN YOUR VEINS.  EVERYTHING LIVING HAS A RHYTHM.” Michael Jackson 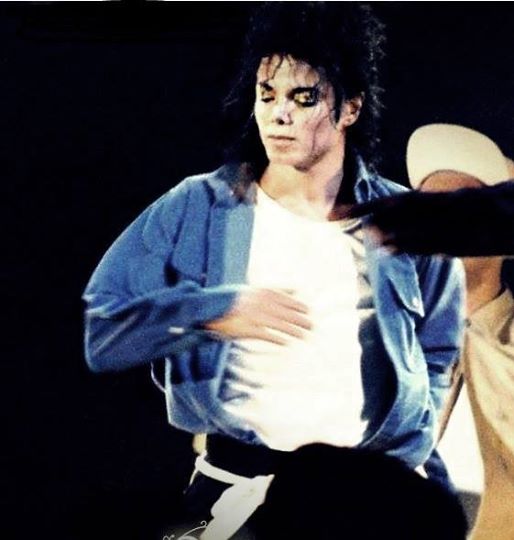 If there is one thing I have learned it is that there is GENIUS in everything Michael Jackson did…his music, his dance, his performance, his short films, his humanitarian visions and realities, his imagination, his vision, his words, his lyrics, his style.  The amazing thing was that with all that, he was able to be a real person who loved being with people, collaborating, have fun together, reaching out and rescuing those in need, being a loving father, son, brother, friend.  “It’s impossible not to love Michael Jackson at any age.” Frank Dileo.  Oftentimes, those blessed with genius find it difficult to cope with the “real” world.  Michael Jackson had no problem living in the real world with real people.  He did it every day of his life.  “I truly love people.”  Words Michael often said.  “I was influenced not only by his talent, but by his personality.”  Bob Giraldi Director of “Beat It”.  We as Fans crave more.  We search the internet for new truthful discoveries 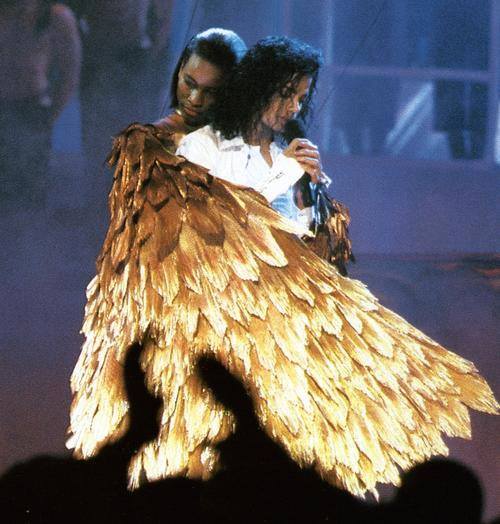 and enjoy each and every one.  Michael’s art began with what he called a raggedy.  In his interview with Ebony Magazine on December, 2007, Michael said, “What I do when I write is that I’ll do a raggedy, rough version just to hear the chorus, just to see how much I like the chorus.  If it works for me that way when it’s raggedy, then I know it’ll work.”  I love hearing and seeing the genius of Michael’s creative 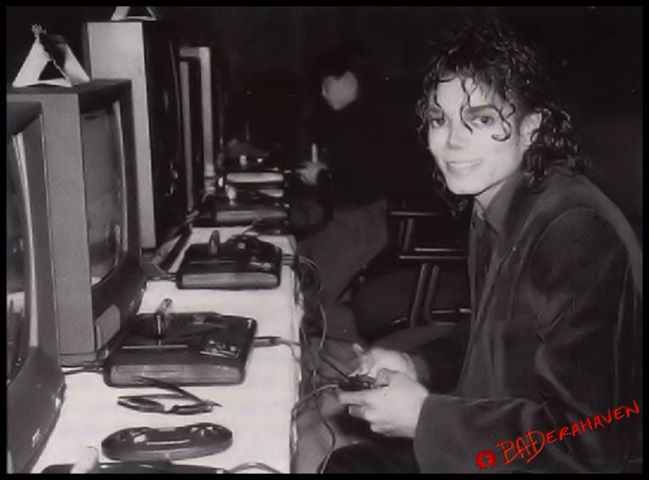 process.  I learn so much from it.  I will sit for hours with headphones listening to demos he has done.  They are perfection to me.  I hear the layers, like clouds, one atop the other.  I listen with eyes closed, in the dark…Michael taught me that.  He recorded in a darkened studio…no paper, everything from memory…EVERYTHING FROM INSIDE.  I actually FEEL that soul when I listen.  My imagination thrusts me into HIS studio with HIM.  IT IS MAGIC.  In his discussion about posthumous releases, Joseph Vogel said this, “All are necessarily approximations to what Jackson would have ultimately put out in finished form.  That’s the nature of posthumous releases.  They will always be imperfect and they will always generate fierce debate.  But for most music lovers, we will take whatever new Michael Jackson we can get, whether demos, new mixes or remixes.”  Instead of gathering dust inside Michael’s vault…I WANT TO LISTEN AND DANCE.  I want to bask in the light of Michael’s original works, untouched. 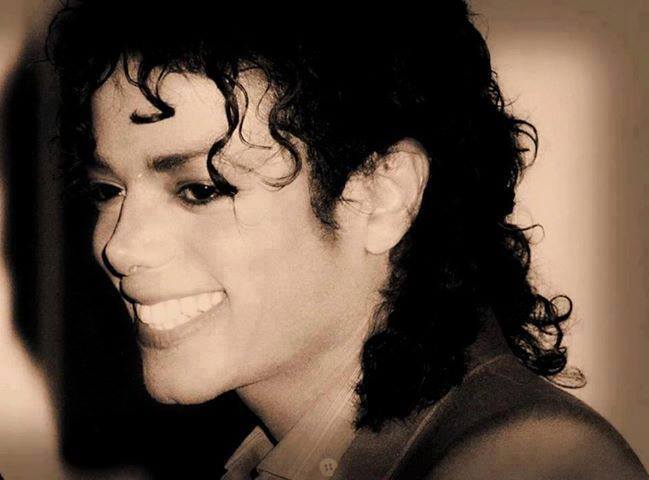 It’s late and time to draw this piece to a close.  I will revisit thoughts of genius and personality another time.  For now, I am smiling and hope you are as well.  Sweet dreams.

FROM BLISS I CAME…

TO BLISS I RETURN. 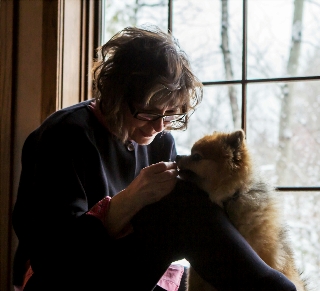