I need your love

I need you now 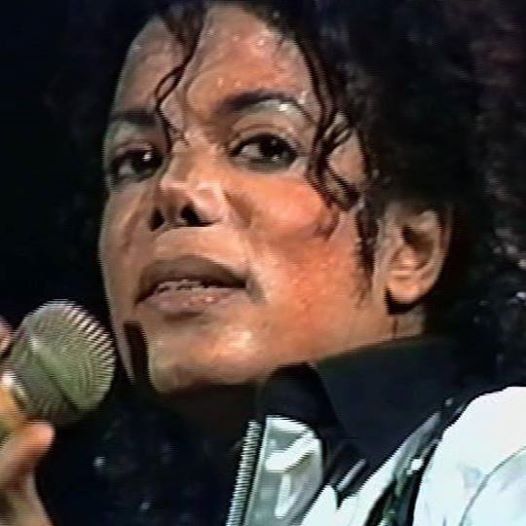 I need you now

Of late, I have been thinking about the words you only fail if you give up.  Returning each day from my husband’s hospital bed, I found myself reaching out for the unbroken chain inspired by Michael’s words~nothing can come between us if you just hold my hand.  The chaos of life begs the question:  Do we remain in shadow or risk moving on, hopeful in the knowledge that the sun will once again shine.  We in the Michael Jackson Community daily reap the harvest of Michael’s unparalleled legacy.  Coming face to face with a man who not only sought the sun but, for us, created its intensity, we sing in one voice:  STAY.  The contrasts between the ordinary and extraordinary, in an accumulated wisdom, offer metaphor for human experience.  And, the wealth of that accumulated wisdom comes in many forms:  the music, the storytelling, the recorded 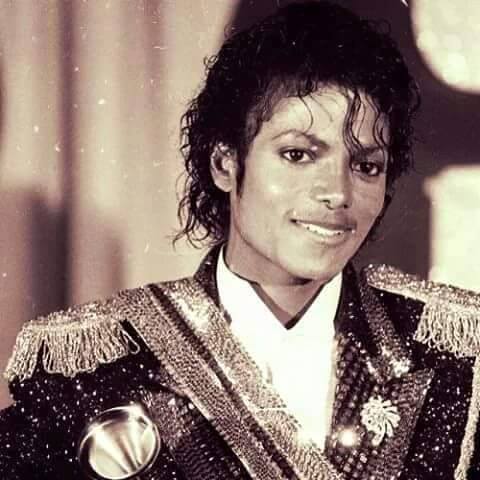 and live performance, prose and poetry, speech and dance…potent symbols found within the context of sight and sound.  Engaged in magical artist/audience interaction, we unburden ourselves for a time, feel the intensity of place and spirit, and then gain new dimensions as we leave, feeling empowered and inspired.  Under that power of heightened imagination, we bravely return to the ordinary, resolved to leave shadow behind.  That has been my story these past days, the pain of which I find a measure of comfort in sharing, reclaiming the words of Neale Hurston when he said: ~There is no agony like bearing an untold story inside you.  Life sets in motion a series of battles 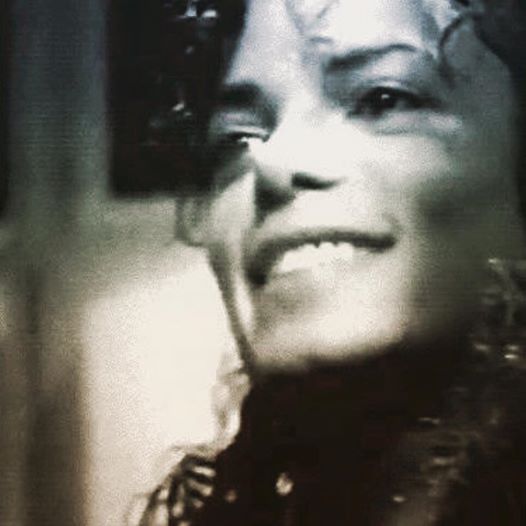 often measuring the pulse point of our vulnerability.  I have found myself weeping with tears I thought would never stop.  Summoning the courage each time a new challenge appeared, my glimmers of light came from Michael.  Insistent voices in my head, I return to the page, in that privileged business of sharing the truth.

“It’s useless to keep stepping on Michael Jackson, despising a man who has been the salvation of many.” 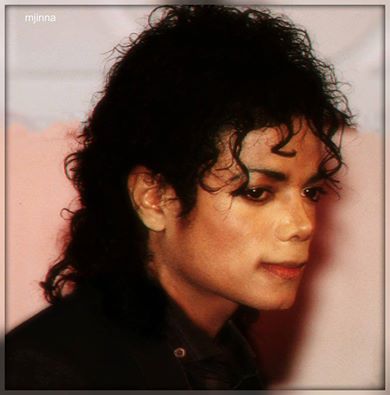 In our most private moments, we often wonder how many more books and articles will be sent into the world which reveal intimacies.  Who among us would want every person who ever spent time with us telling all.  My life, of late, has not seen me at my best.  Would I want the times when I have fallen apart to be broadcast to the world.  There is no individual whose life has been picked over with such abandon save Michael Jackson.  Those who shared confidences choose a definition of the word that has little to do with privacy.  Now, we even are privy to his private moments attempting to mask his vitiligo and severely burned scalp.  I ask myself this question:  Is this what Michael would want?  It isn’t only the myth-making corruption of the media that offers Michael up 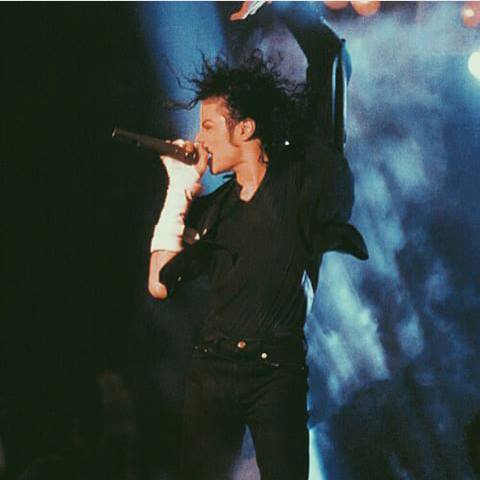 for the microscope.  Recently, I have been reminded that revealing Michael’s most private moments gives the work we do credibility, offering a balance.  But then,I recall an elderly friend who shared a life secret:  When you demean someone you care about, you demean yourself.  CHOSEN VOICES, INNOCENT VOICES, and THE IMMERSION PROJECT will not join in the dissection.  We are here to share the artistry, legacy, humanitarianism and soul of the man, rejecting the premise that if it is positive, it is sentimental idol-worship.  Each of us brings our gifts and perspective to the work. 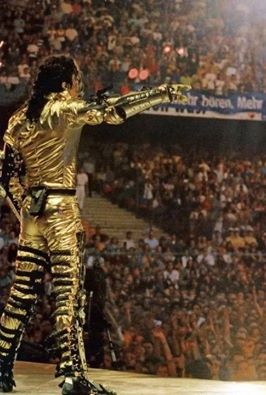 Offering no red herrings, we each join Michael in his legacy for we are here to carry on his messages to the world.  We only fail if we give up. Wiping my tears away, my husband and I go forward, carving out a new normal, a new path.  Wiping the tears away, our fascination goes deeper into the immense human heart of Michael Jackson.  Wiping the tears away, we take our daily dose of contemplation and learning (Vlasta) and ignore myth devotees…for Michael Jackson was born to win and we are here to be the conduits of his powerful soul memory.

“He was born a Prince, destined to become King.  He was the gift from above-extraordinary and utterly misunderstood by many.  It is the irony that in spite of what little the world gave Michael, he  gave us his ALL.  He was an innocent who tried to Heal the World with all the love he had to give.  In just one single stride across any stage, he stole the hearts of millions, captivating in a sense without even knowing.” 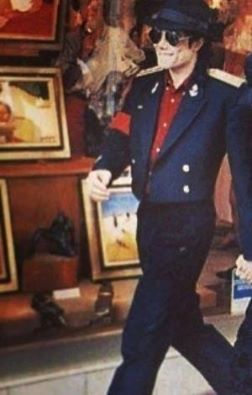 ~What is the definition of cool?  Michael Jackson made Heal the World.  He could do that because he was golden.  He was himself.  He didn’t have  to try to be cool.  Think about a lot of your favorite bands and groups.  Would they make a song called Heal the World?  No, because they are too concerned about their leather jackets.  Ironically, they are probably wearing leather jackets because of Michael Jackson.  If you can’t make it being yourself, you will ultimately fail.  KW.

“My mother knew her polio was not a curse, but a test that God gave her to triumph over, and she instilled in me a love of Him that I will always have.” 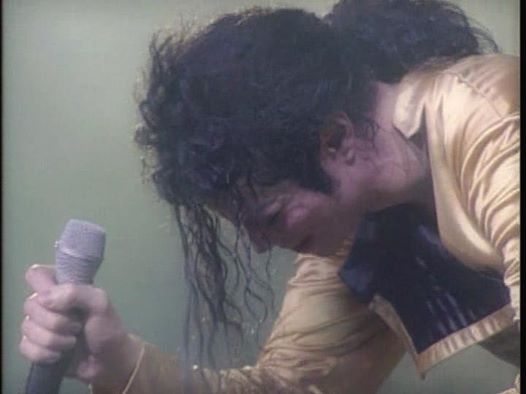 Michael Jackson to revisit, nurture and define my faith…going over afresh while in the midst of change.  In many ways, June’s past determines our community’s present.  Through chaos and hardships, Michael embraced the life lived and the people as he found them.  His light shines in us and through us.  We honor the light and apply our gifts and diversities to be God’s glow.

We love you most, Michael. 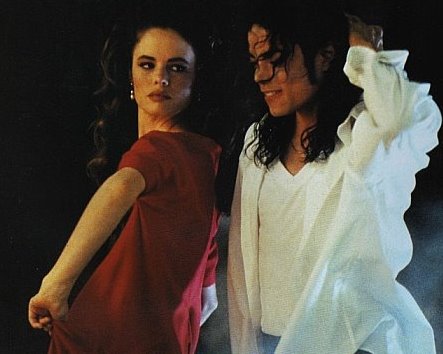 My love and amazing admiration to you, Dear Tom.