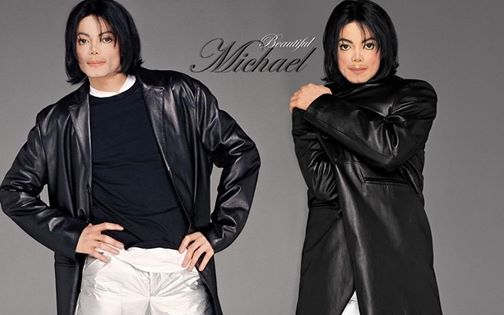 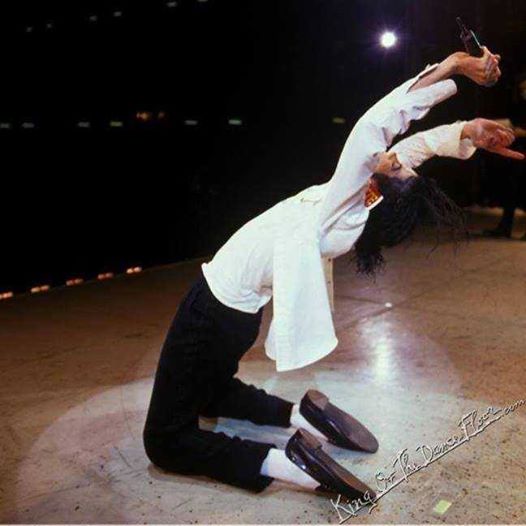 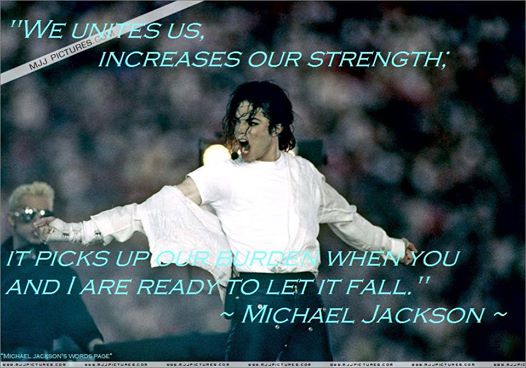 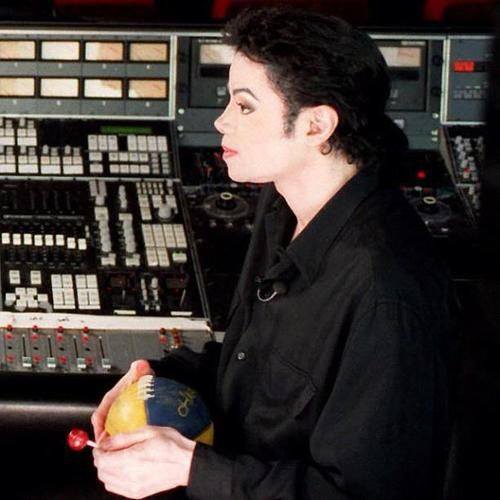 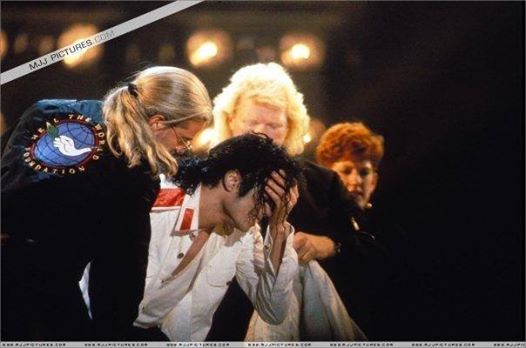 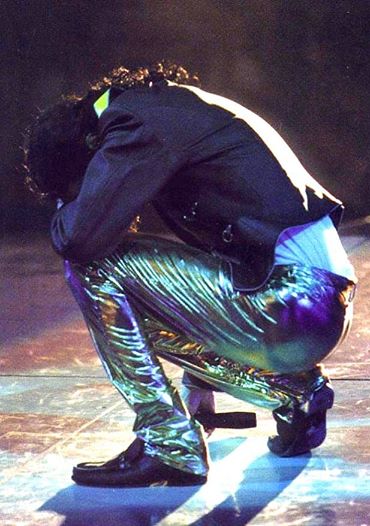 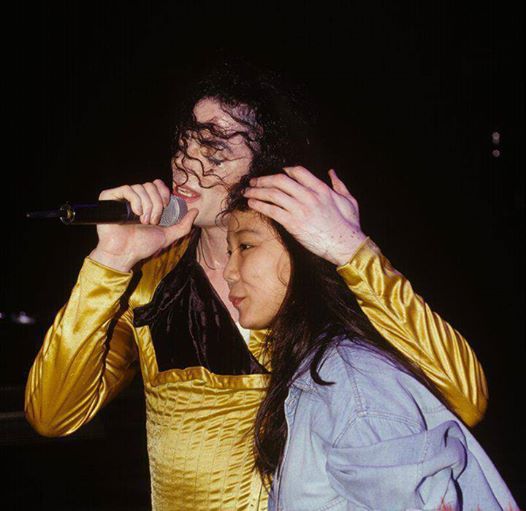 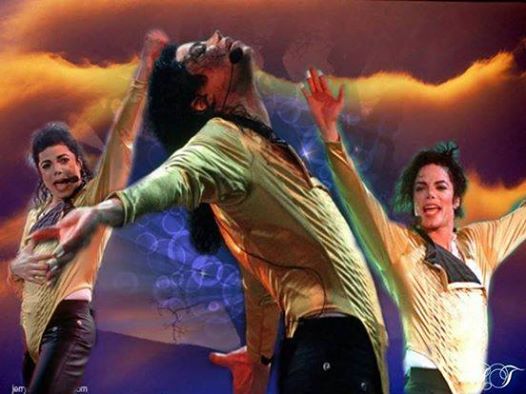 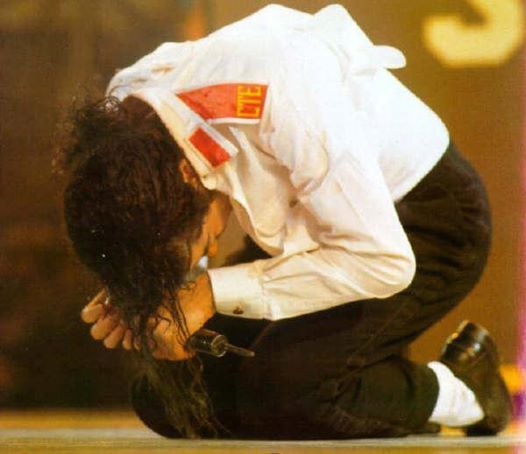 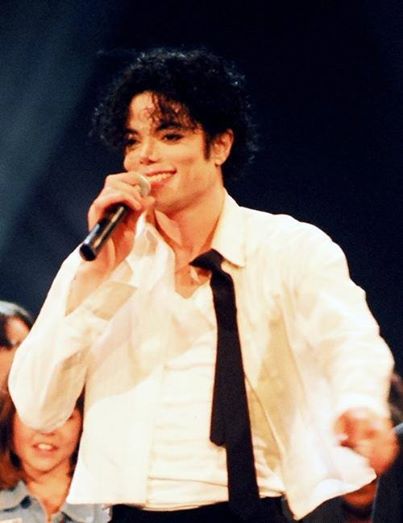 3 thoughts on “THAT SWEET SOUND OF LOVE…MICHAEL JACKSON”