“The surreptitious recording Judge Pastor referred to was presented by prosecutors as evidence on the first day of trial.  The sad conversation lasts a little more than four minutes and was recorded by an application on Dr. Murray’s cell phone on May 10, 2009, just six weeks before Michael died…” 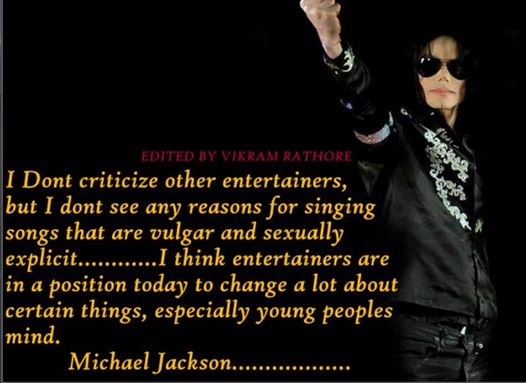 Murray:  I know you would.

MJ:  Don’t have enough hope, no more hope.  That’s the next generation that’s gonna save our planet, starting with…We’ll talk about it.  United States, Europe, Prague, my babies.  They walk around with no mother.  They drop them off, they leave-a psychological degradation of that.  They reach to me-‘please take me with you.’ 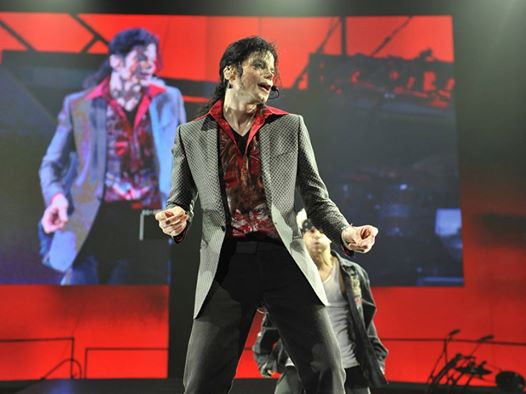 MJ:  I’m, gonna do that for them.  That will be remembered more than my performances.  My performances will be up there helping my children and always be my dream.  I love them.  I love them because I didn’t have a childhood.  I had no childhood.  I feel their pain.  I feel their hurt.  I can deal with it.  ‘Heal the World,’ ‘We Are The World,’  ‘Will You Be There,’  ‘The Lost Children.’  These are the songs I’ve written because I hurt, you know, I hurt.”

There is 13 seconds of silence.

Another eight seconds go by… 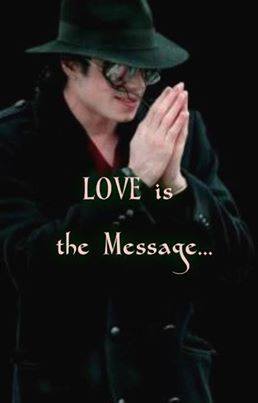 4 thoughts on “THE CHARACTER OF THE MAN”