~When one has fully entered the realm of love, the world-no matter how imperfect-becomes rich and beautiful, for it consists solely of opportunities for love~ 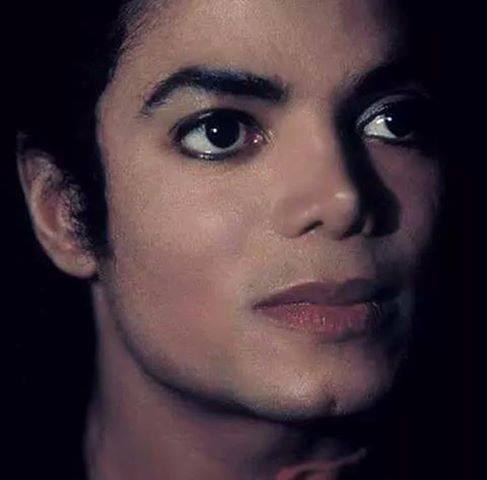 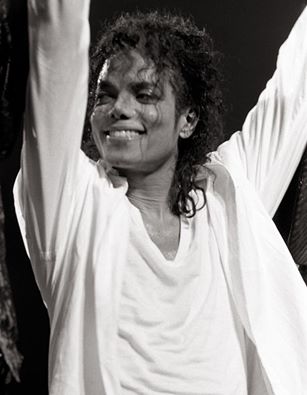 ~Just as treasures are uncovered from the earth, so virtue appears from good deeds, and wisdom appears from a pure and peaceful mind.  To walk safely through the maze of human life one needs the light of wisdom and the guidance of virtue.

As a full moon spills its glow across the planet, sparkling points of light too numerous to count, join together forming a single whole while becoming one in action.  It is a potpourri in unison, an alliance of kindred souls…it is August.  Worldwide, Fans connect, influenced by the ultimate connector,  Michael Jackson.  This phenomenon is often difficult to describe.  A global influence that to some may seem intangible.  At its core lies the ultimate question:  How to harness suffering to productive ends.  But, like everything in Michael’s life, it is a core with many layers, each containing elements of the light of wisdom and the guidance of virtue. August also brings with it a layer of celebration.  Unlike June’s pilgrimage, August is the birth of one who would change the 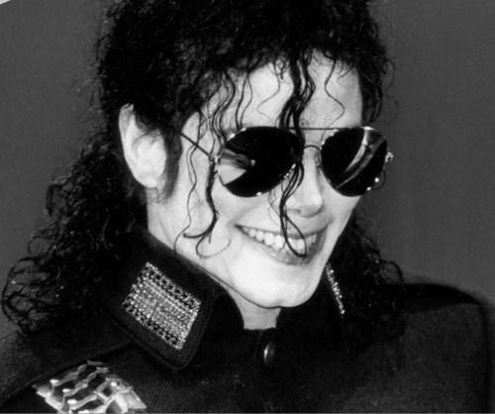 world…for Michael lived for love and died for love.  The unconditional aspect of his love gives way to endless possibilities, living and lasting.  His artistry was about liberation.  It has freed us from bondage, transforming that which was dormant into an awakening.

Within our pilgrimage is found Michael’s immortality.  He lives on across this planet with a legacy of music and artistry and mission…unmatched and unequalled.  Joined in a common purpose, harboring no boundaries or borders, we step out of our daily routine 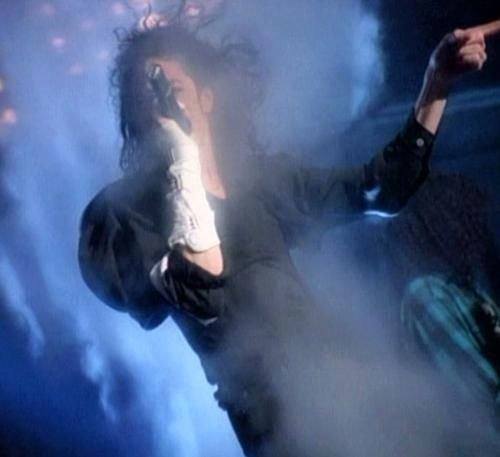 to embrace both justice seeking and celebration.  And although some ignore the massiveness of it all, events touch with a marvelous magnitude.  For many revisit, nourish and define.  For many, it glistens with a fresh newness of spirit.  For all, music and dance, laughter and tears, chaos and solitude uncover treasures on the edge of several realities.  We experience a beatitude~ extreme blessedness and exalted happiness. 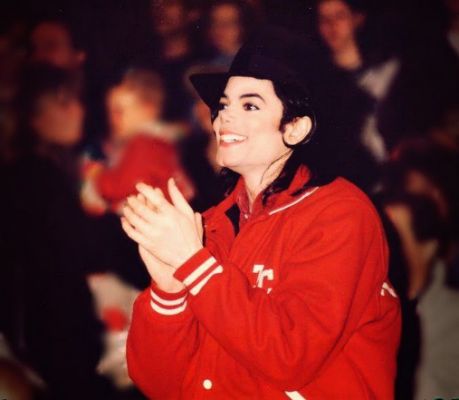 ~Just let me share and give and put a smile on people’s faces and make their hearts feel happy.  We need peace, we need giving, we need love, we need unity~

“Yes.  I am a dreamer.  For a dreamer is one who can only find his way by moonlight and his punishment is that he sees the dawn before the rest of the world.” 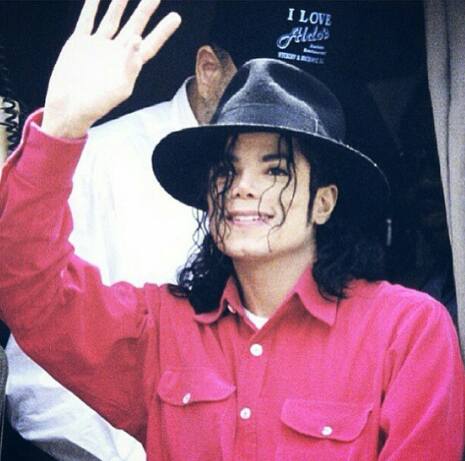 ~My goal is to change the world…and to change the world’s consciousness about children, about ecology and the planet, to make it a better place for everybody, starting with the children.  That’s the future, really.  And, I’ll stick with it forever, until it is done~

At the heart of Michael’s artistry is EMOTION…not only what you hear, but what you FEEL…every part of it wrapped in LOVE.  Inspired by many things, Michael felt it all was done in the heavens.  “I listen to the music and just create from there.”  MJ  We feel it 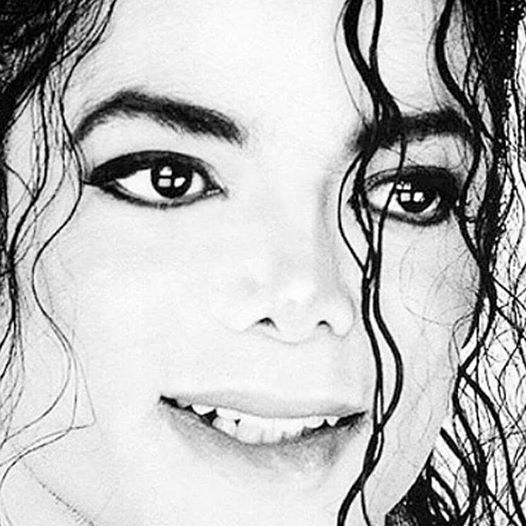 as a sense impression.  We embrace this antidote:  anti-hatred, anti-war, anti-ignorance, anti-abuse, anti-oppression, anti-prejudice, anti-bigotry, anti-fear…and, we celebrate unconditional love that empowers and releases us from bondage.  We gather to continue what Michael lived for: TO CHANGE THE WORLD’S CONSCIOUSNESS. 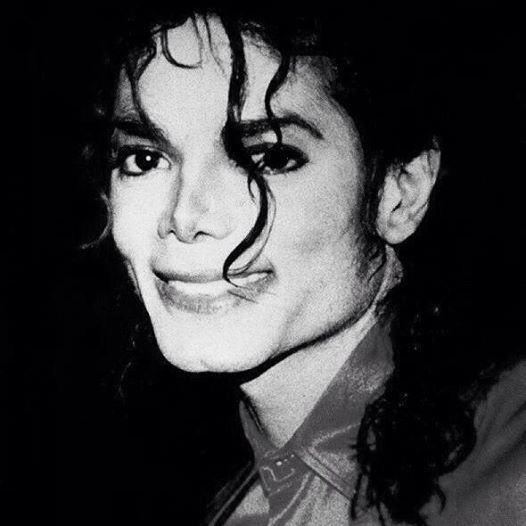 Gathered under the moonlight together, in a realm of love, Michael’s legacy is alive in him and in us.

~When you want to be close to me listen to the music.  The love is stored there and will never die~

We celebrate YOU today, Michael! 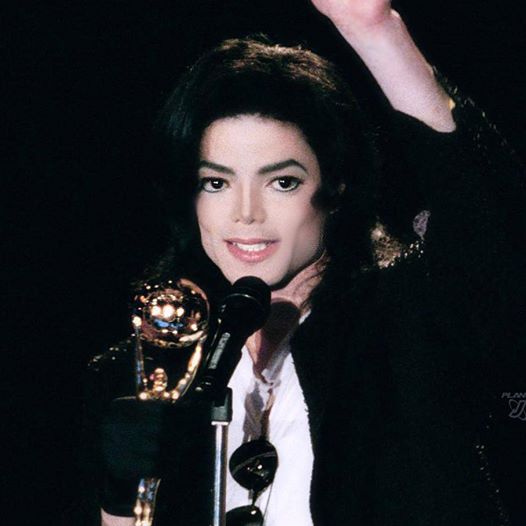 Thank you for being our inspiration and our hope.

Blessings and safe journey to all who travel by air, journey on roadways…or stroll in 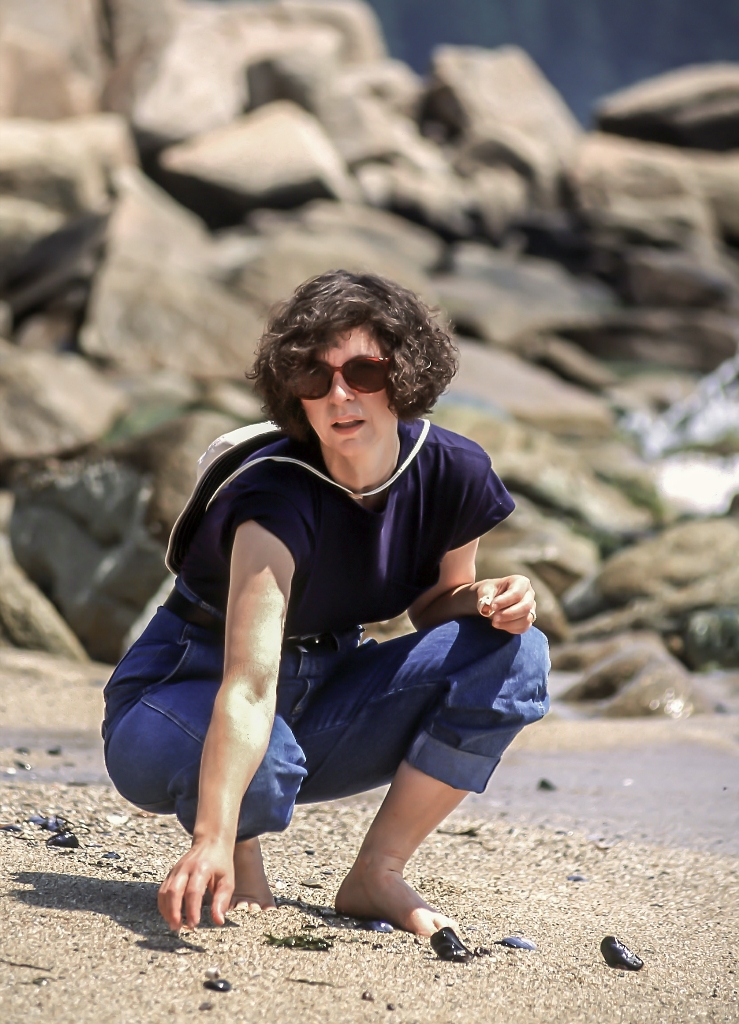 5 thoughts on “THE REALM OF LOVE”