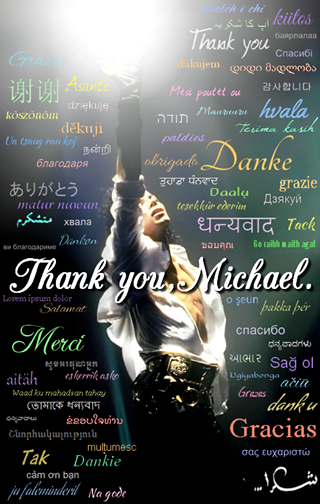 Marking the fifth anniversary of Michael Jackson’s passing gives many the opportunity to ask two questions…where has my journey with Michael taken me and how does it appear today?”  This week’s celebrations all over the globe leave trails of hope, perseverance and love.  With both joy and sorrow, Michael’s Army of Love dies a little bit, while loving and living a little bit more.  We feel the power of recreating ourselves, untying the ribbons of kinship with one collective spirit.  If we believe Edward Hopper’s description of great art, then we accept that it is an expression of an inner life which reflects a personal world vision.  When we spend time in conversation with one another, we realize the force of Michael’s impact on us.  There is an intense gratitude that will not allow discouragement to enter our hearts.  Michael has earned our trust, and, in turn, has inspired us to trust in ourselves and one another.  Listening to personal journeys, we appreciate the similarities and differences.  With 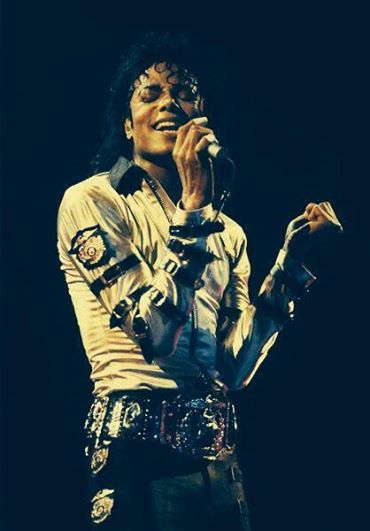 each story, we feel deeper connections.  Woven through the fabric of our creativity is the inspiration and teachings that Michael has offered.  If someone needed a definition of a person who WALKS THE TALK, it would be Michael Jackson.  His life revealed the art of perseverance…accepting pain, loss and disappointment as blessings, fuel for greater resolve.  The amazing thing is that Michael looked at everything in life as an opportunity for miracles, seeing potential in humanity to make the needed change for a better world.  Condemnation does not liberate, it oppresses.  Michael went out into the world, fueled with a desire to expose the darkness and change it.  He worked in uncertainty with certainty.  For every need he saw, he bravely sought solutions.  That power now resides with his Fans.  Michael often said he was a happy person.  With happiness, 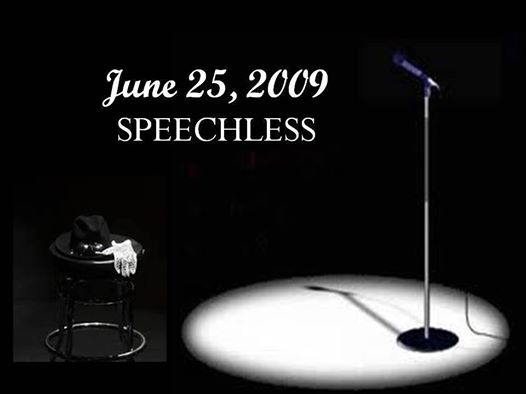 doubt is an infrequent visitor.  We find ourselves becoming more and more self-assured.  Accepting that problems are messages, we move on.  Few of us have ever been as affected by another human being.

In Manhavanian Buddism, there is an enlightened existence known as bodhisattva, who decides to postpone attainment of nirvana in order to alleviate 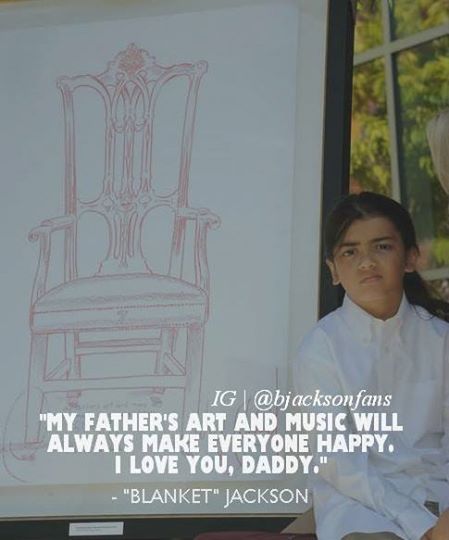 the suffering of others.  Dr. Patrick J. Treacy explains how this applies to Michael Jackson.  “Only five people, in nearly half a century, just enough to count on the fingers of one hand, each of them intrinsically motivated by a sense of great passion generating bodhicitta for the ultimate benefit of all sentient beings…Nelson Mandela, Mother Theresa, Bono, John Lennon and Michael Jackson.  Michael Jackson went further…his body of artistic work carved a spiritual message for injustice of apartheid, injustice of poverty, injustice of war…and, the other injustices of the human 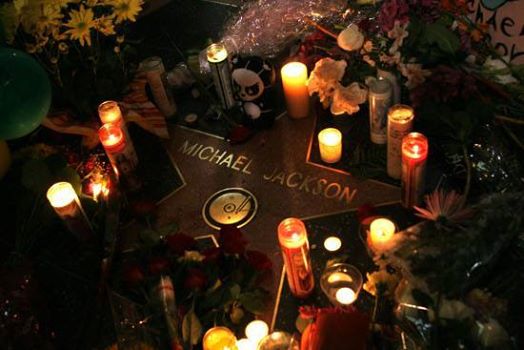 race…those of racism, inequality, disease, hunger, and corruption.  His song MAN IN THE MIRROR makes us realize that the path to Nirvana starts within ourselves through meditation and self-reflection.”

Fans from Brazil to South Africa, from China to India and Japan, share stories of 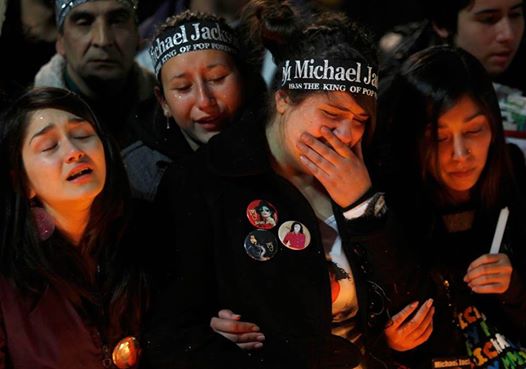 Michael’s importance to them and their respective countries.  People gather all over the world to offer tribute and love, continuing to find ways to deliver Michael’s messages, his deep desire to be a voice for the voiceless…the children, animals and the environment. 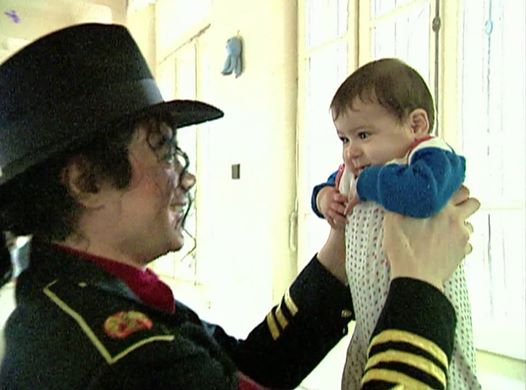 “TODAY, WE STAND TOGETHER ALL AROUND THE WORLD, JOINED IN A COMMON PURPOSE, TO REMAKE THE PLANET INTO A HAVEN OF JOY AND UNDERSTANDING AND GOODNESS.  NO ONE SHOULD HAVE TO SUFFER, ESPECIALLY OUR CHILDREN.  THIS TIME, WE MUST SUCCEED.  THIS IS FOR THE CHILDREN OF THE WORLD.” 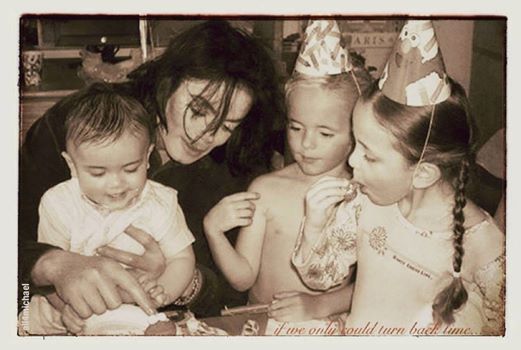 FOR YOU AND FOR ME

AND THE ENTIRE HUMAN RACE 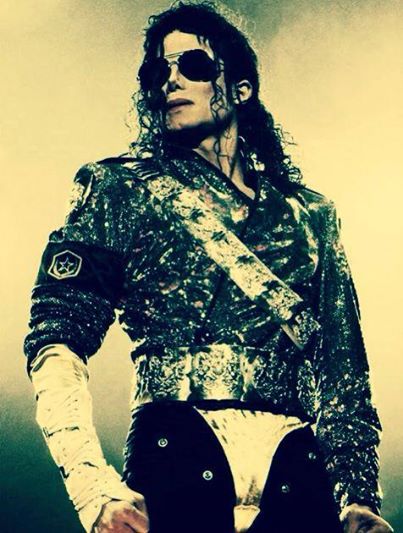 FOR YOU AND FOR ME

Taking this look at where we have been and what lies ahead, Michael’s music and message are alive and in the hands of those who have CHOSEN a most incredible journey.  We come in all shapes and sizes, ages and hues.  Our diversity looks much like the peacock Michael chose to represent all colors bursting forth in love.  We may not always agree, but make no mistake, we are bound by the strength of pure love.  This is a forever journey embracing Michael Jackson’s artistry, genius, legacy and humanitarianism.  WE 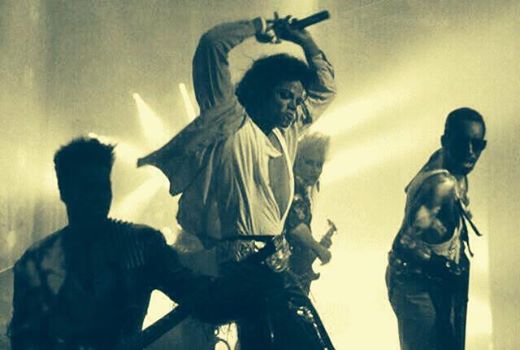 ARE JOINED IN A COMMON PURPOSE.

WE LOVE YOU, MICHAEL! 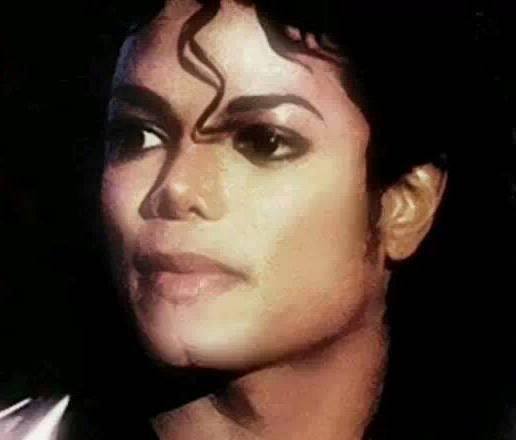 MYstory(My heartfelt thank you to Zita on HEYZ Blogradio for the wonderful opportunity to be on her Michael Jackson Tribute Show.  It was an honor and privilege.  CONGRATULATIONS!  Your efforts and talents are greatly appreciated and needed.  I 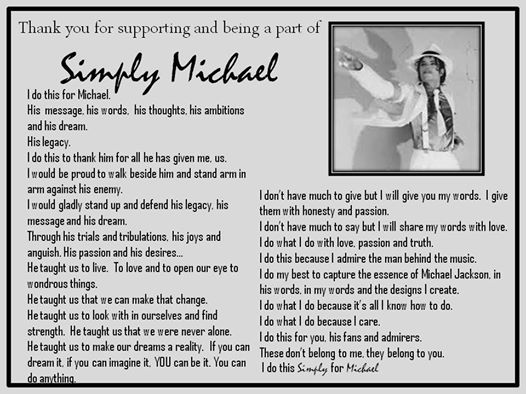