Some people see the glass half empty.

Some see the glass half full.

Others see the glass overflowing. 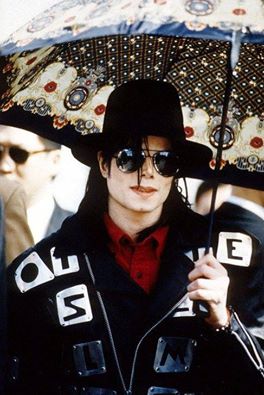 “…some artists think regional, some think national, I was thinking international.  Michael was thinking planets.  He’s on another level.”  Akon

I recently heard someone recall, talking about a famous entertainer’s approach to his craft, “Leave the audience wanting more.”  There is an ego in that, saying more about the artist than his audience.  Michael Jackson did not understand settling, repeating or leaving the work undone…mediocrity was not a part of who he  was.  His  artistry and his audience were everything to him…Fans inspired his performance…collectively, Michael and his Fans shared love-ins of musical wonderment and magic, which led to thoughts and actions for a better world.  Humility, not ego, resided in Michael’s heart.  He was dedicated to his art, dedicated to his Fans, profoundly believing that through music and collectively acting…the planet  and its inhabitants could be saved. It was about giving and receiving love. 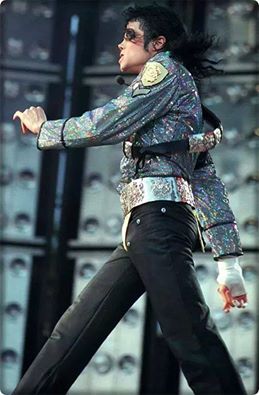 Betrayal frequently was visited upon Michael.  Many looked at Michael with eyes seeing only dollar signs.  Coming upon six years since Michael’s life was taken, many still, step up to the cash register, in hopes of finding fame and fortune…their weapons:  not love, not truth, not loyalty, not respect, not hard work…but, LIES.  Conrad Murray, responsible for taking Michael’s life, is a prime suspect.  But, there are many, many others.  How many of us would trust him with our loved ones?  How many of us would trust Uri Keller with our loved ones?  Both “professionals” acted unethically.  One wonders why?  Had Michael’s answers been different, when being recorded  while under the influence of propofol, by CM or under hypnosis by UG, would each man have used it against Michael?  I think there is little doubt  of the answer  to that question.

And then, we have betrayal through articles and books.  We hear many say they didn’t agree with the choices Michael made, and then proceed to judge and judge and judge, all the while boasting of their love for the man.  If that is love, it  isn’t the kind I understand.  If they truly believe in Michael Jackson, as they say, they have missed one 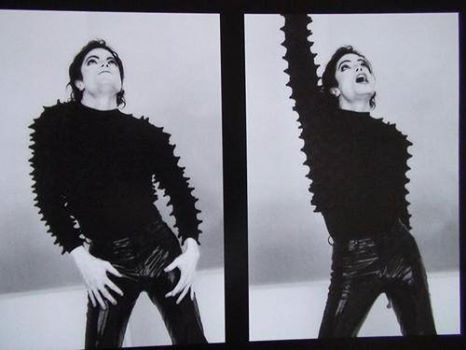 important part of his message…do not judge others.  And, would they want their lives  to be paraded for the world to judge.  Each of us makes decisions based upon the information we have at the time.  Michael said he hoped his children would give him the benefit of the doubt.  I would hope that for fans as well. 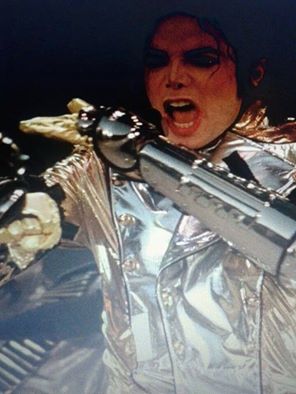 CHOSENVOICES is a wonderful opportunity to record Michael Truths…a place to record MICHAEL’S WORDS AS HE SAID THEM.  I feel so very privileged in attempting to do that.  I am not a musical genius, the most famous person on the planet, a heterosexual Black male, a father of three, an unparalleled humanitarian, the greatest entertainer in history, the biggest-selling artist of all time, the Mozart of modern times, an unparalleled innovator and pioneer, (I do not have vitiligo, have never fallen 90 feet on a bridge, have never had my head on fire), the most abused and falsely accused person by a bullying media and extortionist opportunists…in fact, no one can step into Michael’s shoes.  The question then is…how could anyone possibly judge the choices Michael made?

What I DO know is that in nearly six years of researching, Elizabeth Taylor’s words hold true, “Michael is honest to the point of pain.”  And, I have learned  over and over again, that the media and extortionists are not.  It doesn’t take rocket science for me to figure out who has earned my trust…and, who has not.  WITH TRUST COMES LOYALTY. 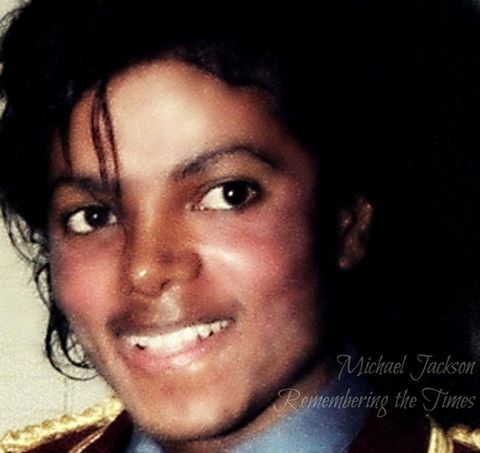 To those who speak of Michael’s broken spirit, the end of his creativity, the death of his artistry, his inability to sing, dance, create…I ask:  How much time have you spent collaborating with Michael Jackson?  How much time have you spent researching Michael’s own words?  Have you been brainwashed by the very people who seek to destroy Michael?  What is YOUR intent?

Fortunately, those who DID work with Michael, have a voice.  Brad Buxer offers memories that speak to Michael’s unending visions: 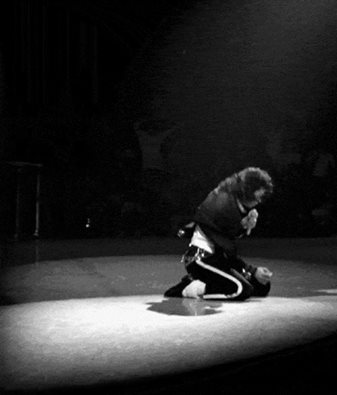 “The newest piece on which Michael and I worked was ‘From the Bottom of My Heart,” which was to raise money for the victims of Katrina.  Overall, all the songs we recorded during the later years were of exceptional quality.  Contrary to popular belief, MICHAEL WAS NOT IN ARTISTIC DECLINE.  He bubbled with ideas.  And, these songs on which we  worked  are  more original and creative than what we had done together previously.  At no time in his life has Michael lacked inspiration.  He went through many trials as was the case in 2005…and, this had a positive influence on his creativity. 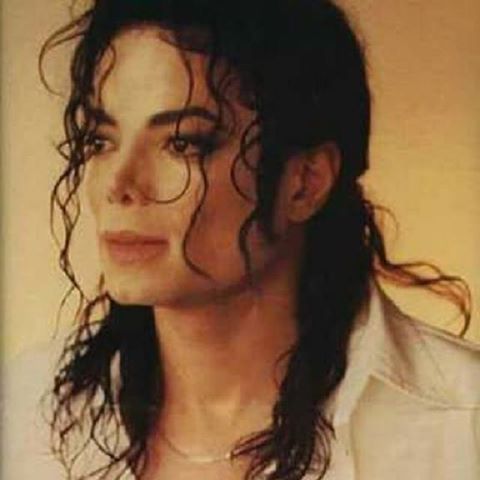 ~when asked about getting back into music, Michael said, “I never stopped.  I’m always writing a potpourri of music.  That’s just how it is.”  Access Hollywood 2005 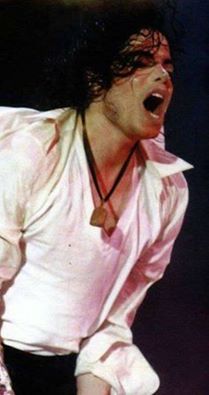 Seeing water rising high overhead, cascading down in splashes of wonder, and then, looking beyond the clouds to planets in space, Michael’s imaginative dream world grew with every note he sang, every step he danced, every breath he took.   One who stood tall after being hurled to the ground, one who never gave up, never gave in…Michael lived his choices with dignity and creativity…joyfully waiting to hear what God had planned for him next…what would the new morning bring.  Michael wrote about the values he believed in, and then, went out and lived them.  When I seek refreshing waters to rain down onto my weary head…I step into Michael’s world to learn how to be a better me.

~With my trust and loyalty

~I love you, Michael

3 thoughts on “TRUSTING IN THE FOUNTAIN”