“When you know it’s right, sometimes you feel like something’s coming, a gestation, almost like a pregnancy or something.  You get emotional, and you start to feel something gestating and then magic, there it is!  It’s an explosion of something that’s so beautiful; you go, wow!  There it is.  That’s how it works through you.  It’s a beautiful thing.  It’s a universe of where you can go with those twelve notes…”http://www.youtube.com/watch?v=N7_iLMq8REo 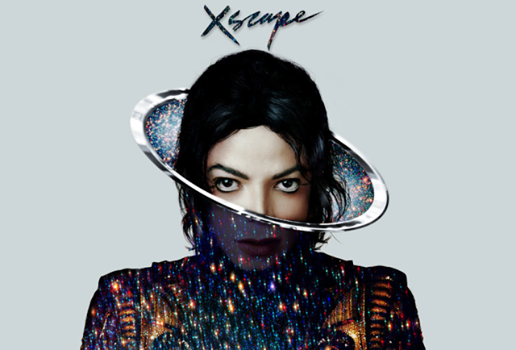 “I’ll never forget the first conversation Michael and I had in 1994.  He said, ‘Chuck, I want you to manufacture sounds that the human ear has never heard.  I want them to be firey and aggressive, unusual and unique.’  Michael’s instructions raised the bar and changed the way I looked at sound design.”

IN THE STUDIO WITH MICHAEL JACKSON

“I have been very fortunate working on Michael’s music in that his music is not only wonderful but it also affords me the inspiration to do my very best and make the best choices.”

IN THE STUDIO WITH MICHAEL JACKSON

“I have mixed emotions because as an artist and as his nephew, I know he’d want a final listen before anything he did was released.  Saying that though, that is my uncle and I want him and anything associated with him TO BE SUCCESSFUL.”  T.J. Jackson 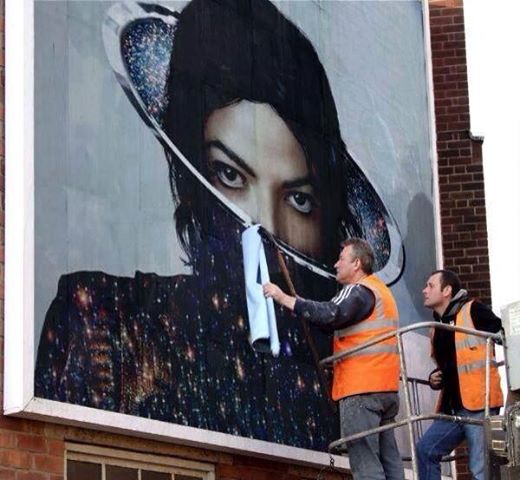 How did it come about that you worked on the XSCAPE album?

WORD MUST HAVE GOT OUT THAT I’M A HUGE MJ FAN!  BIG ACTIVE DESIGN COMPANY WERE APPROACHED BY SONY.

How many designs did you create for XSCAPE? 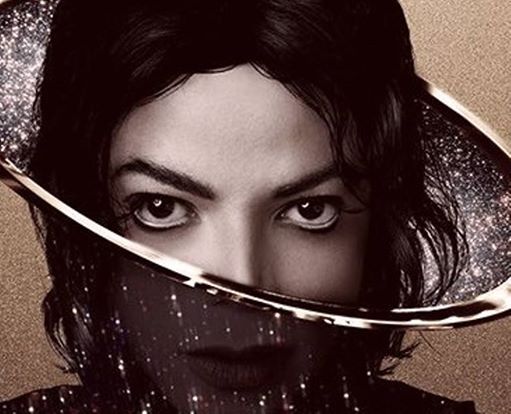 I CREATED ABOUT 10 COVER IDEAS.

How was the artwork made?  Was it based on a photo?

IT’S BASED ON A PHOTOGRAPH GIVEN TO ME BY THE MICHAEL JACKSON ESTATE.  IT’S A FAIRLY RECENT IMAGE OF MICHAEL BUT, LIKE I SAY, IT’S BASED ON THAT IMAGE AND USES PARTS OF IT.

Was there anything in the design process that you particularly wanted to achieve?

IT WAS REALLY IMPORTANT TO EVERYONE, INCLUDING MYSELF, THAT THE COVER FELT LIKE A NEW MICHAEL ALBUM…SOMETHING HE MIGHT HAVE DONE TODAY, RATHER THAN A RETROSPECTIVE IMAGE THAT MAY HAVE LOOKED LIKE A BEST OF.  I REALLY WANTED TO CAPTURE THE MAGIC AND POWER OF MICHAEL JACKSON, BUT ALSO HIS VULNERABILITY. 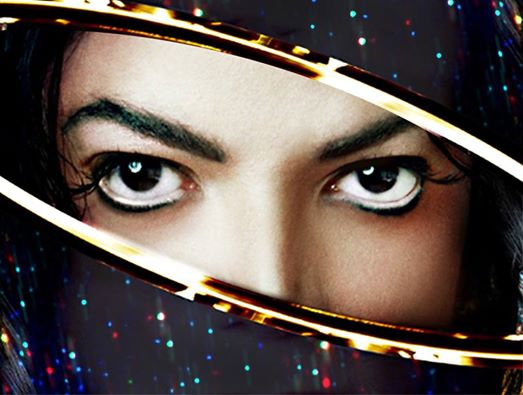 Where did you draw inspiration for the XSCAPE artwork?

I WANTED TO EVOKE A CONTEMPORARY AND QUINTESSENTIAL INCARNATION OF MICHAEL AS AN ARTIST WHO CONSTANTLY INJECTED NEW BLOOD INTO HIS MUSIC AND ALSO TO FOCUS ON BOTH THE INTRIGUING AND FUTURISTIC ASPECTS OF MICHAEL JACKSON, AS WELL AS BEING A TRIBUTE.  I HOPE THAT IT WILL INSPIRE REFLECTION ON A MAN WHO CONTINUES TO STIMULATE AND OFFER UNIQUE, CREATIVE MUSICAL POSSIBLILITIES TO SO MANY TODAY.  I ALSO TRIED TO SAY THAT MICHAEL IS ALL AROUND US…IN OUR UNIVERSE AND BEYOND, ON EARTH AND IN OUTER SPACE.

What is your favorite album cover from Michael’s catalogue?

DANGEROUS BECAUSE IT WAS SUCH A KNOWING IMAGE THAT ACKNOWLEDGED AND COMMENTED ON THE WORLD MICHAEL HAD CREATED FOR HIMSELF, GOOD AND BAD. IT KIND OF CARRIED ON THE THEME OF THE ‘LEAVE ME ALONE’ VIDEO AS THAT WAS THE LAST TRACK OF BAD AND THEN 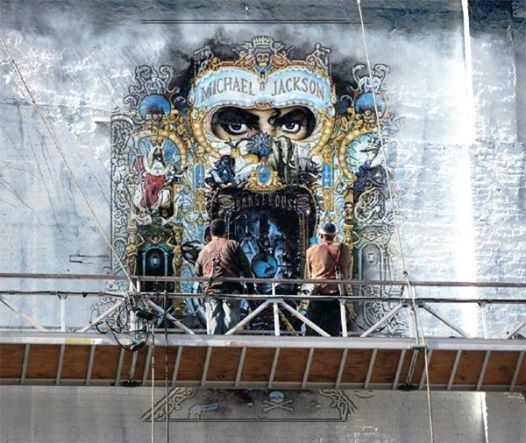 THIS WAS THE ALBUM AFTER THAT.  IT HAS SO MUCH DETAIL IN IT WHICH WAS UNUSUAL IN THE TIMES OF SIMPLE COVERS…ALTHOUGH, THE EYES HELD YOUR ATTENTION.  ALSO, I LIKE THAT IT WAS TRUE TO MICHAEL’S VISION, WHEREAS ON BAD AND INVINCIBLE, THE LABEL STOPPED HIM FROM USING THE IMAGES HE WANTED.  ACTUALLY, COMING BACK TO THE EYES, THIS WAS A BIG INFLUENCE ON THE COVER I CREATED FOR XSCAPE…THE MAGNETIC STARE, ALWAYS LOOKING AT US.

How does it feel that your artwork is about to be owned by millions of people around the world and will be a part of iconic pop history for years to come?

IT’S BEEN A LIFELONG DREAM  TO CREATE A SLEEVE FOR MICHAEL JACKSON AND I FEEL HONORED TO BE ASKED TO DO IT.  EVEN IF I WASN’T A FAN, IT WOULD HAVE BEEN AMAZING.  BUT AS A HUGE FAN, IT MAKES IT EVEN MORE SPECIAL.  I HOPE THAT THE FANS LIKE THE COVER!  I’VE HEARD THE ALBUM 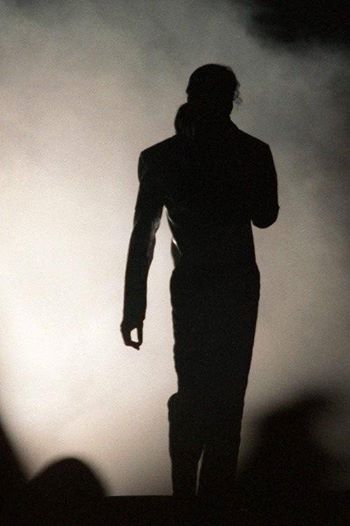 “WHEN YOU WANT TO BE NEAR ME, LISTEN TO MY MUSIC.  THE LOVE IS STORED THERE.”